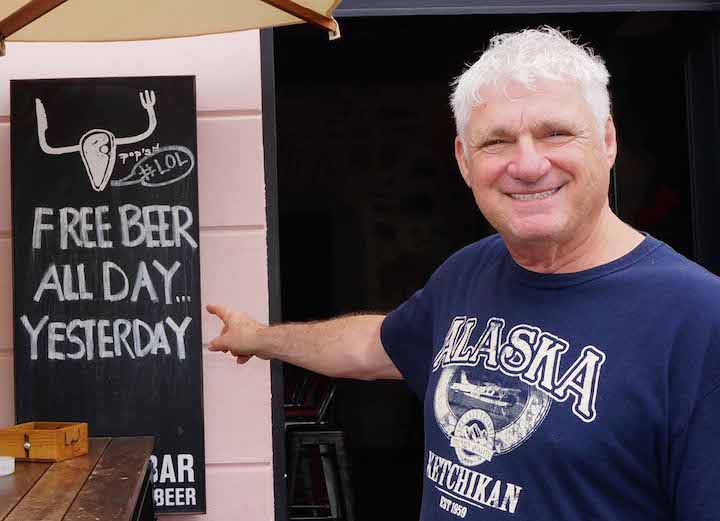 Koper is the main port of Slovenia and lies just east of the Italian border. Although they expect 65 cruise ship visits this year, it does not have much to see except thousands of cars at the port waiting to be shipped out.  It is a jumping off point for several interesting and historical sites. 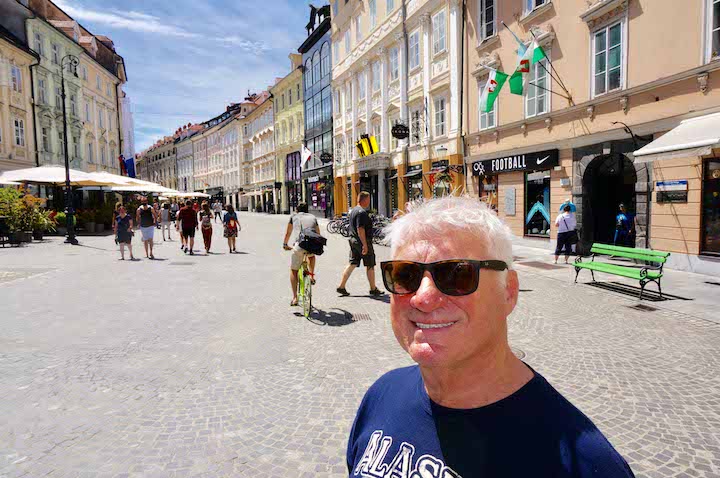 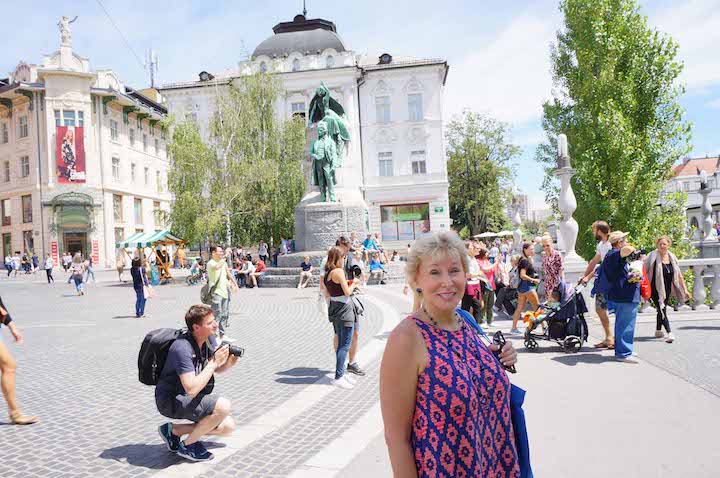 Ljubljana is the capital and largest city of Slovenia (approx. 200,000) and is surprisingly lovely to stroll around and lunch at one of the many cafes at their winding river that runs through the heart of town. 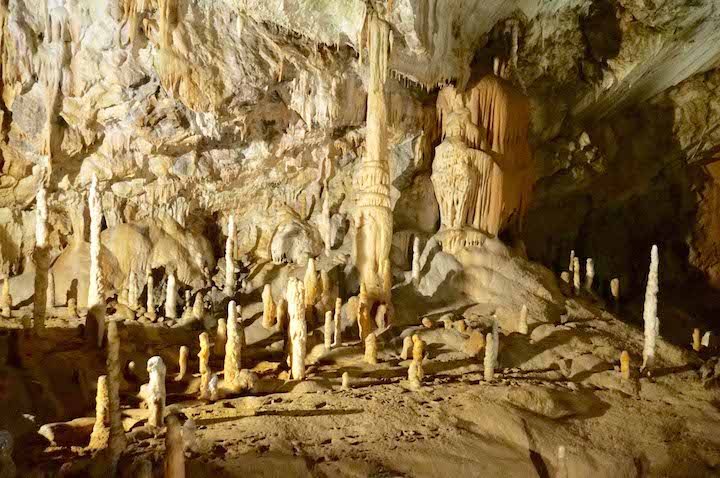 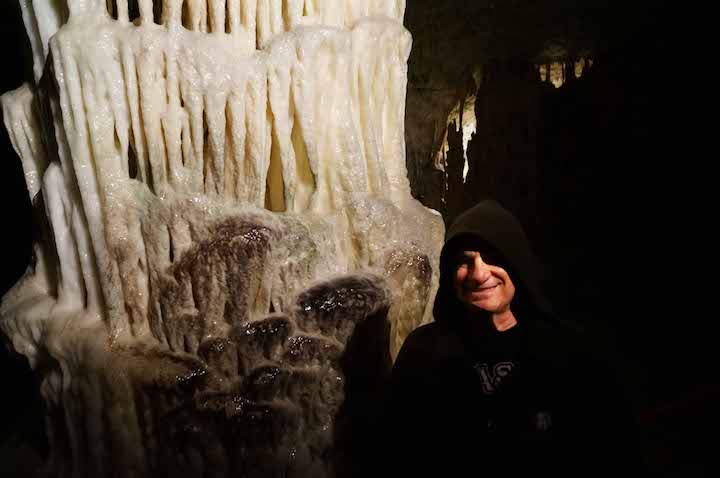 The Postojna Cave is the second largest in the world (the largest is in Kentucky). I felt like I was working a coal mine riding the train that took us deep into the dark interior before we started our arduous walk.

The stalagmites (they grow from ground up) and stalactites (top down) are constantly growing, albeit at a very slow rate. In fact it takes them 1,000 years just to grow five inches. 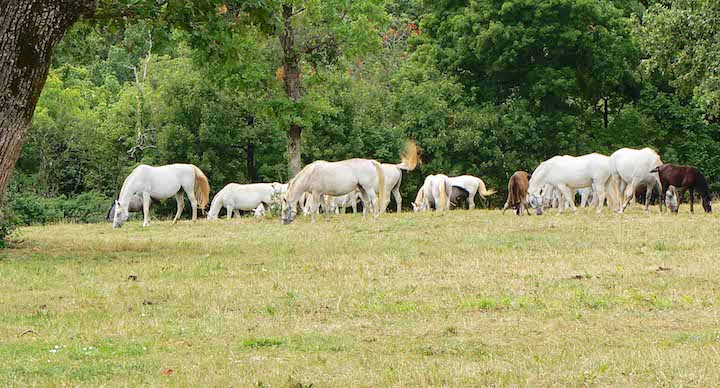 Later we made a few stops in Trieste, an Italian border down just five minutes from the port. The Lipica stud farm is Europe’s oldest that breeds one only breed – Lipizzaner Horses. They are quite special in that they have a royal background, are beautiful performers, and are so bright that they are used for therapeutic purposes with with autistic children. 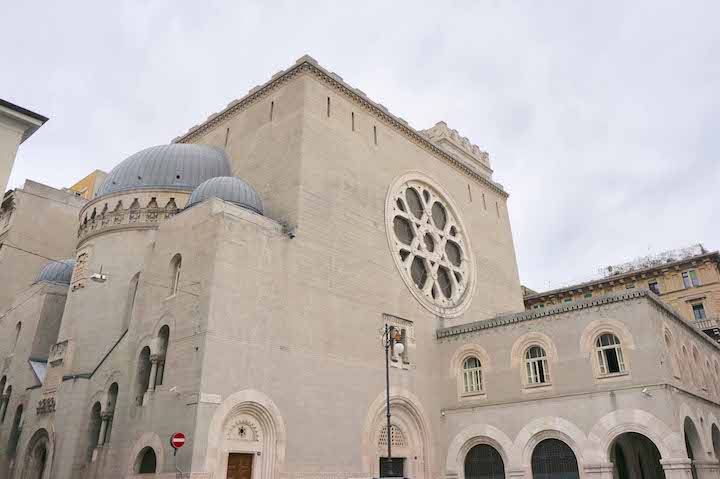 The Trieste Synagogue, opened in 1912, was built to replace four small ones and be able to accommodate a growing community of 6,000 Jews. Unfortunately it was closed in 1942 by the Fascists and then used as a storehouse by the Nazis during the War. Immediately after the war it reopened. 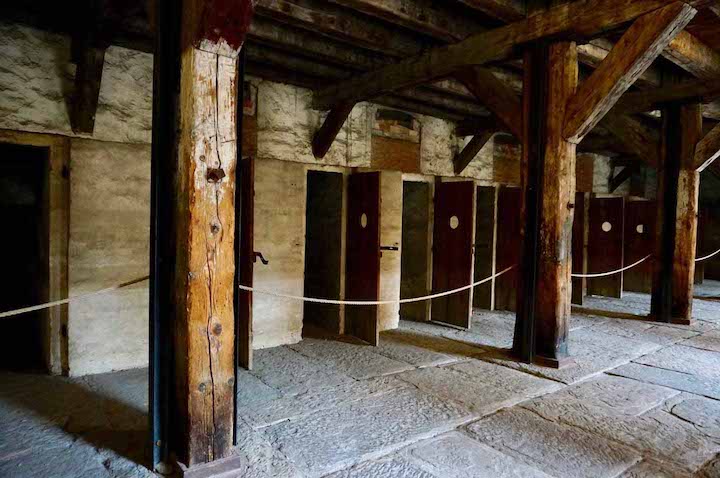 We had no idea there were Nazi detention and killing camps here until we visited Rice Hall of San Sabba. It was used as a transit camp for Jews to be sent primarily to Auschwitz. As usual the conditions here were horrific.

After the War it was used as a refugee and transit center for people fleeing Communist Yugoslavia.