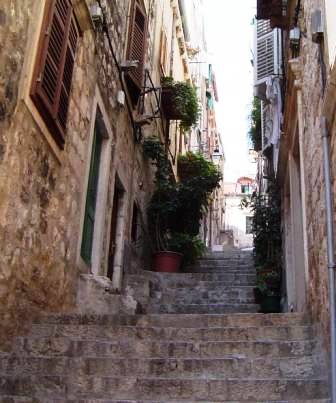 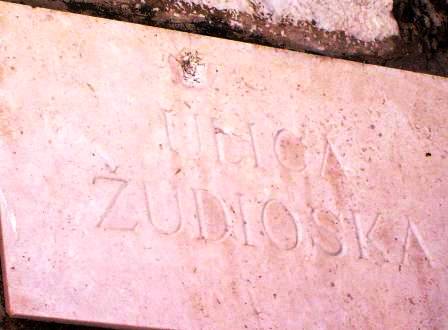 Not unlike other cities in the Balkans area, Dubrovnik was both a passage point and staying point for Jews who left Spain and Portugal in the fifteen-hundreds.  Also not unlike other similar communities they had an on again off again relationship with being accepted, expelled, not excepted and ghettoized over the next few hundred years. 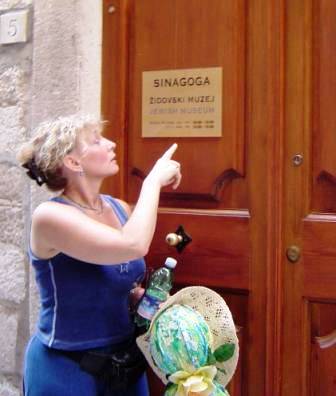 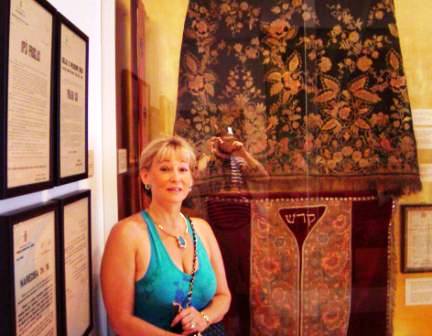 Currently when visiting Dubrovnik you can still see the original “Jewish Street” and the Jewish Museum which stands at the site of the original synagogue. Only about thirty Jews live in Dubrovnik now.