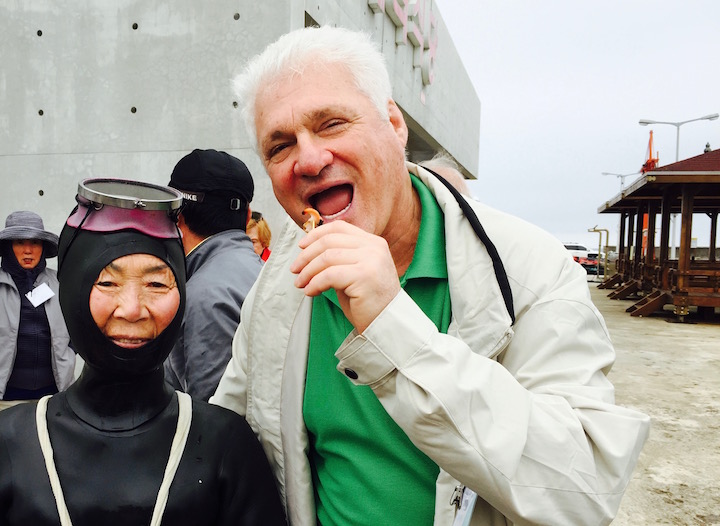 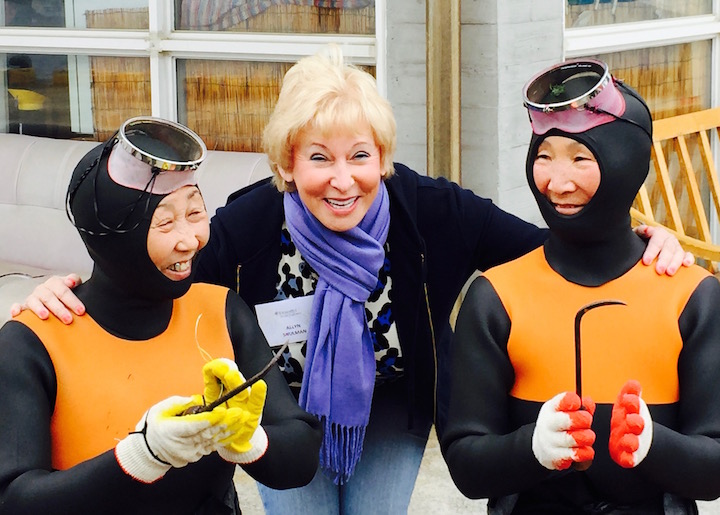 Jeju Island, South Korea has one of the few matriarchal societies in the world. 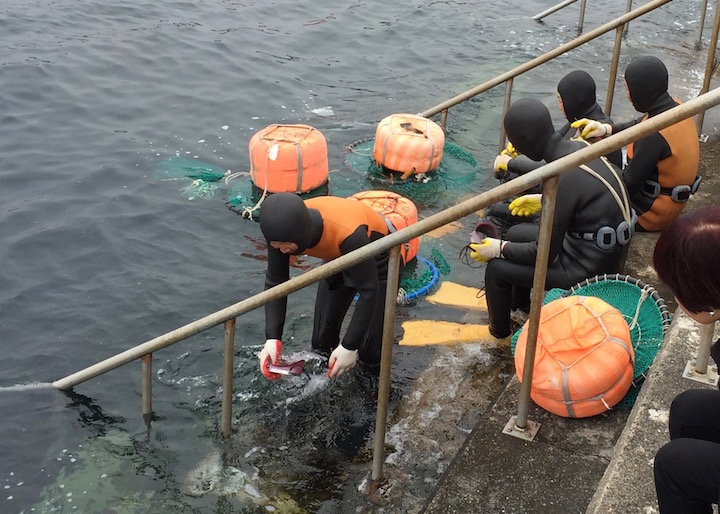 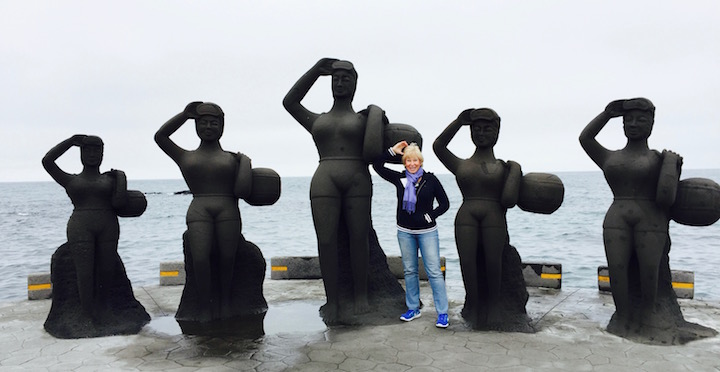 It stems from a 17th Century tradition when women were off-shore divers collecting clams, abalone, and seaweed because the men were away on warships or fishing.

These Haenyeos can hold their breath for two minutes and dive 65 feet with only rubber suits and weights. 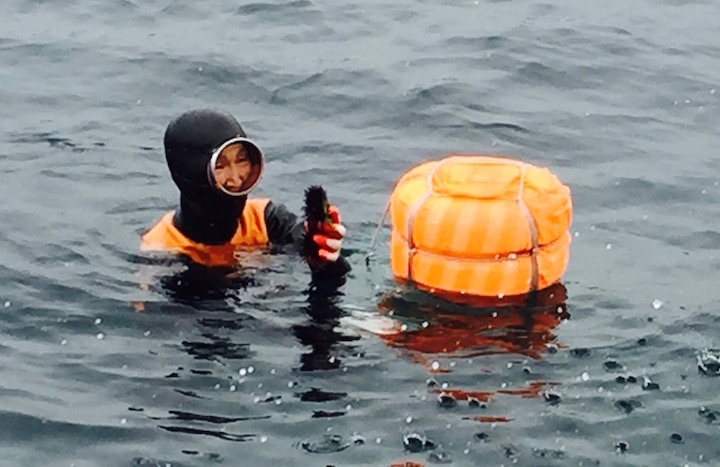 They had a huge economic boom in the 1970s majorly increasing exports to Japan.

As these women became richer, they upgraded their community, build new houses, and sent their daughters to college.

That success evolved to a generation of girls who did not want to or have to work so hard. 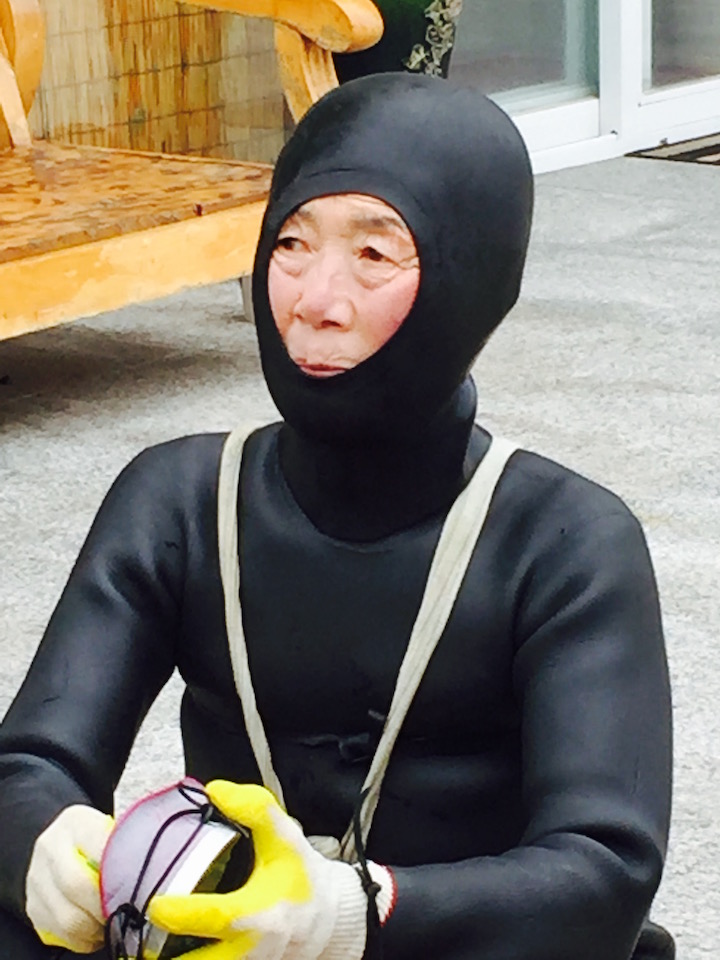 Their biggest concern is that this very success may result in the disappearance of the matriarchal culture, which has dominated the island for a long time.