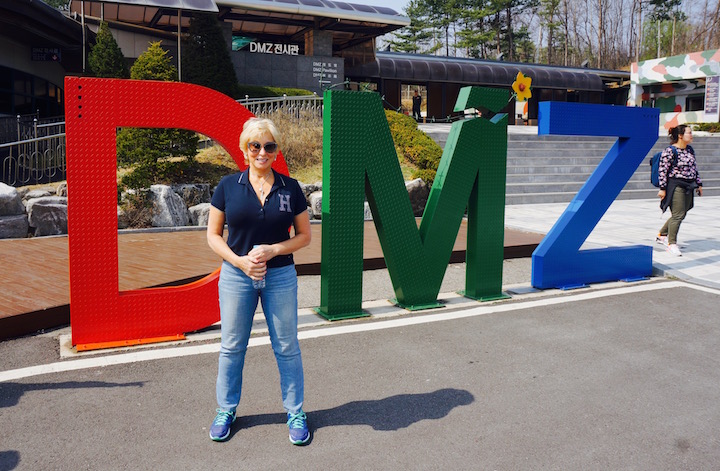 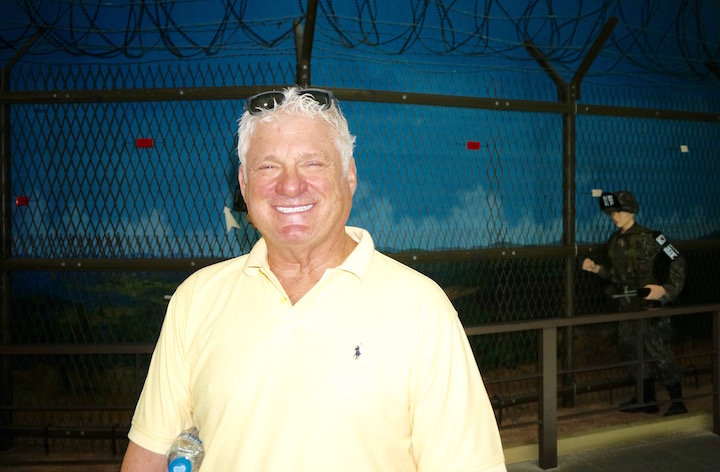 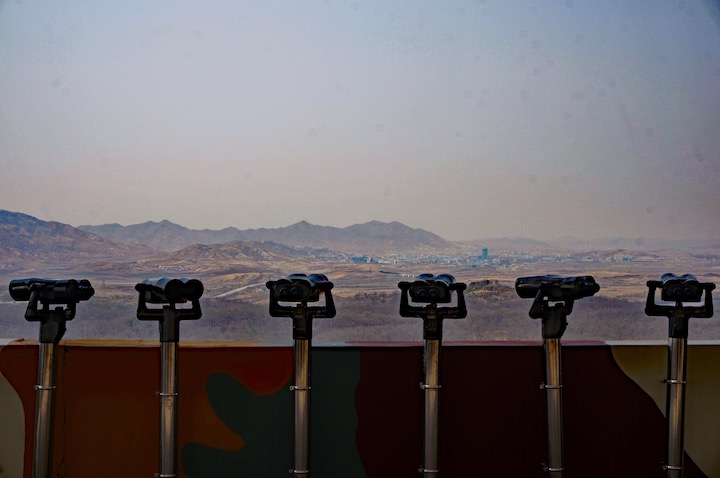 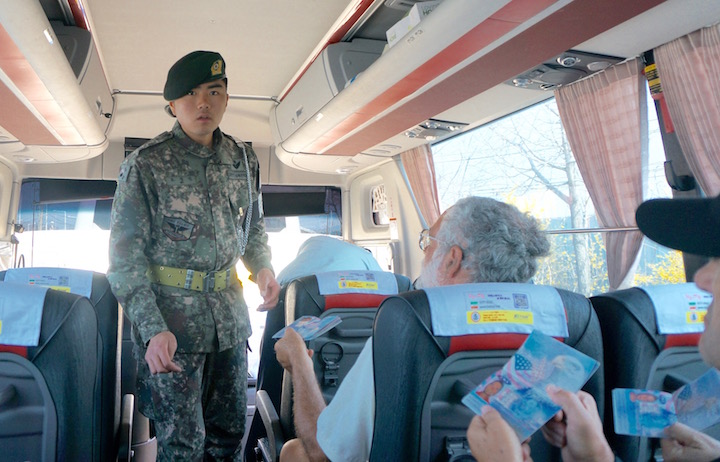 Notwithstanding its name, it is the most heavily militarized border in the world. Twice they came on the bus to check our passports. 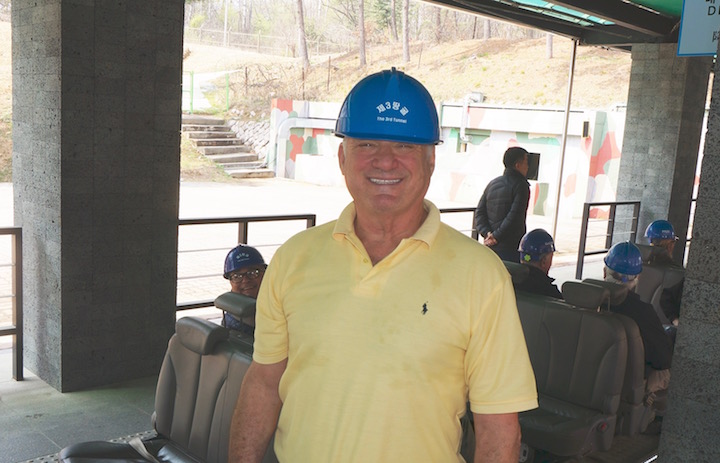 Several tunnels have been built as an invasion route for the North Koreans. We even went on the claustrophobic visit to the Third Tunnel.

We learned much more about the North Korea young leader Kim Jong-un. He may be even goofier and more ruthless than his father. 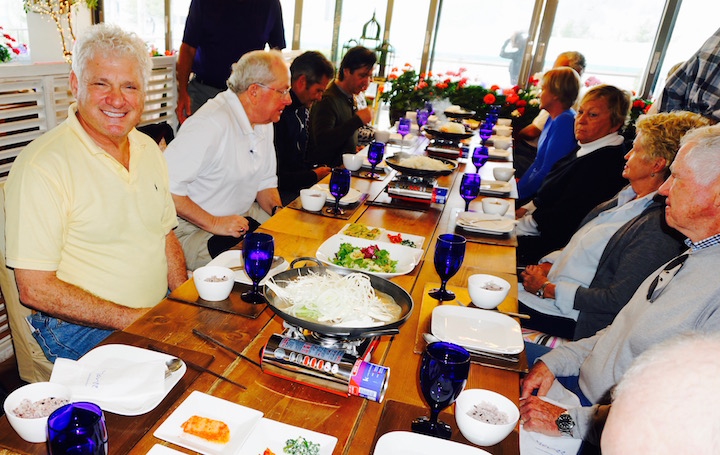 We stopped for an authentic Korean lunch. 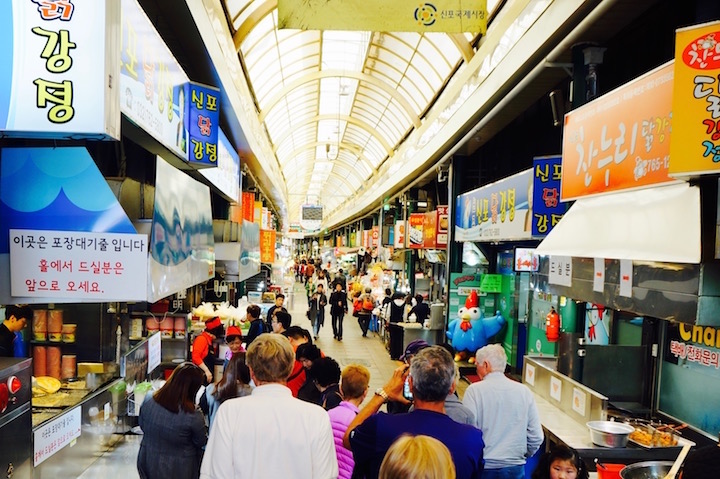 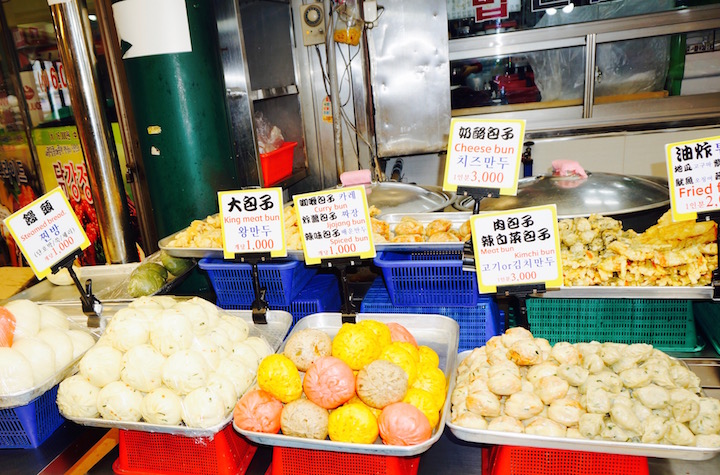 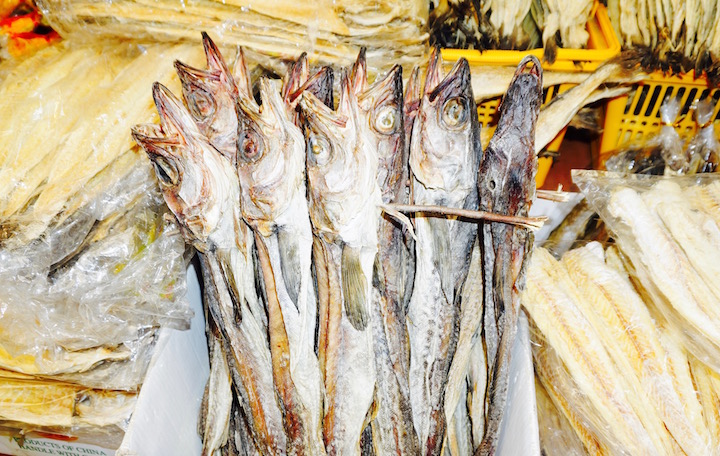 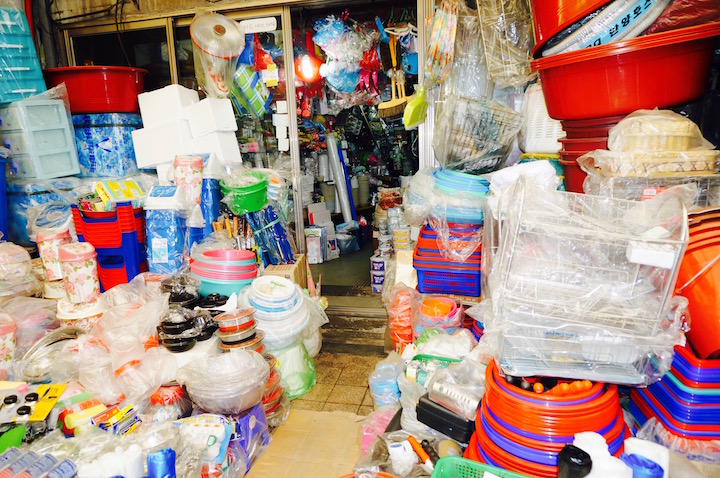 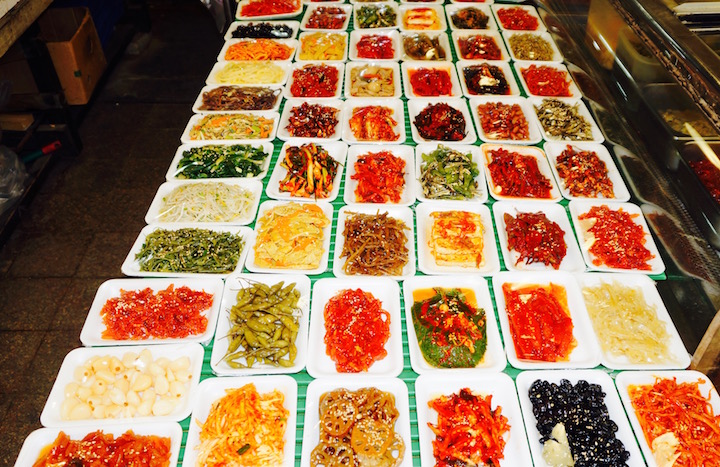 We finished with a stop at the market.