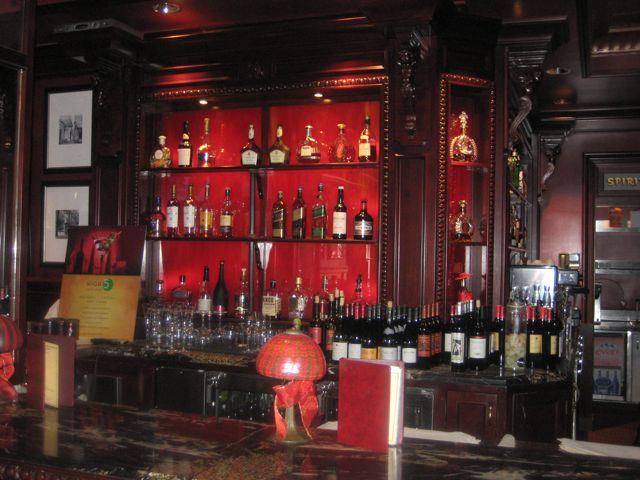 French 75 Bistro (in Newport Beach’s Fashion Island) is a pretty restaurant with good food and service. They are part of a group of restaurants called Culinary Adventures that owns, among others, French 75 in Laguna, as well a Savannah Chop House in Laguna Niguel.

We had Sunday brunch there with Jessica’s pals on the way to Las Vegas to continue her 21st birthday celebration.

They had a nice buffet with a New Orleans type Jazz band. There just wasn’t enough because there weren’t many patrons. The French Toast was the highlight food of the morning. The rest was marginal.

I heard they may be going broke. I have no idea if that is true, but do know that we used to patronize these two restaurants and stopped because of poor service and attitude.

We had so much fun though. Next stop, Las Vegas, as Jessica boards the plane with friends Sonja, Maggie and Rachel. 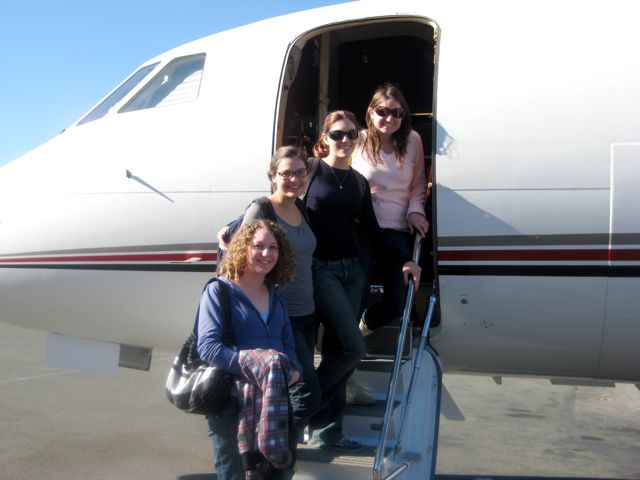