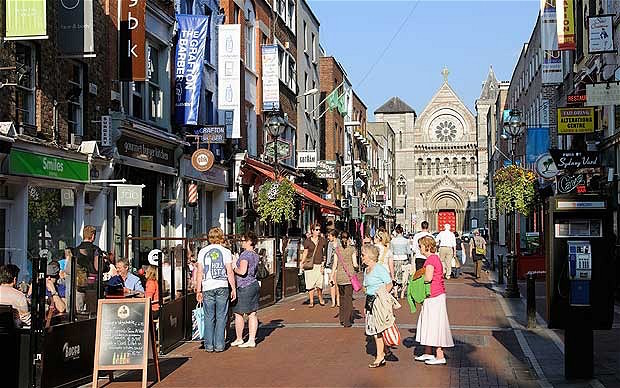 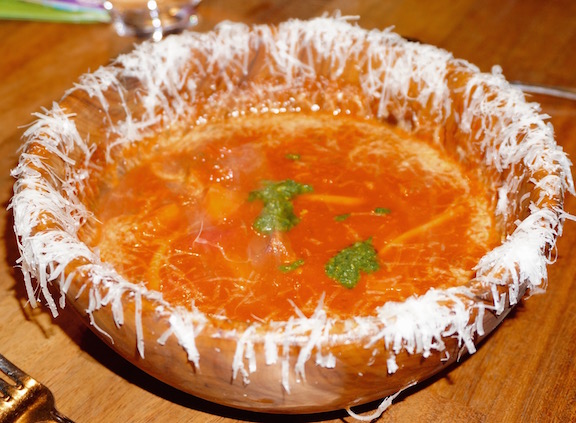 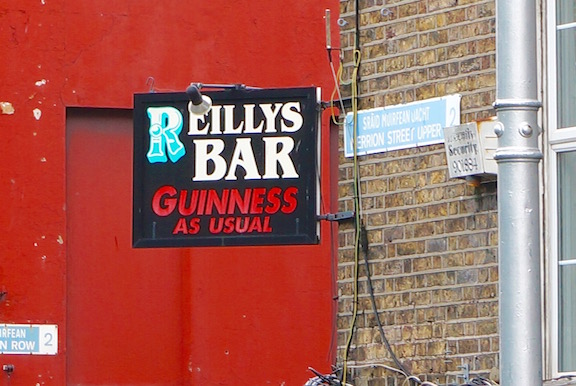 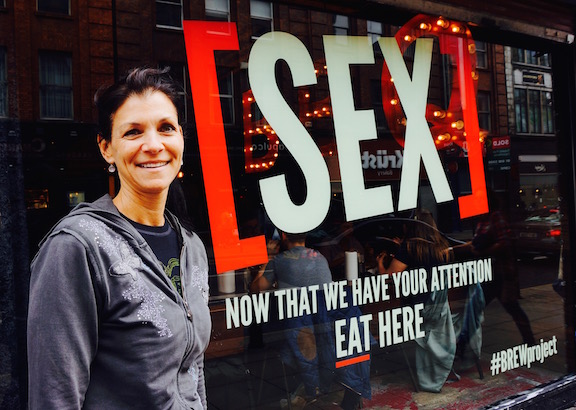 We have been here three times now and really enjoy it. The people are friendly; love their food, Guinness, and especially love to joke.

All about Ireland in fewer than 160 words:

Ireland is an Island. Since the 1920s it has been split legally. The Republic of Ireland (aka Ireland) is an independent country, member of the European Union and whose currency is the Euro. Dublin is its capital. It occupies 5/6 of the island.

Northern Ireland, whose capital is Belfast is part of the UK along with Britain, Wales, and Scotland. Therefore the British Pound is their currency.

For centuries there has been struggling between Irish Catholics and Protestants because Irish Catholics were treated as second-class citizens in many ways due to the British Church.

At Independence individual counties were allowed to opt out. Northern Ireland opted out, kept it allegiance to the King, and that is why the island is split now.

The Great Famine of the 1840s caused the deaths of one million Irish people and over a million more emigrated to escape it. During that time half of the immigration to the U.S. was from Ireland.