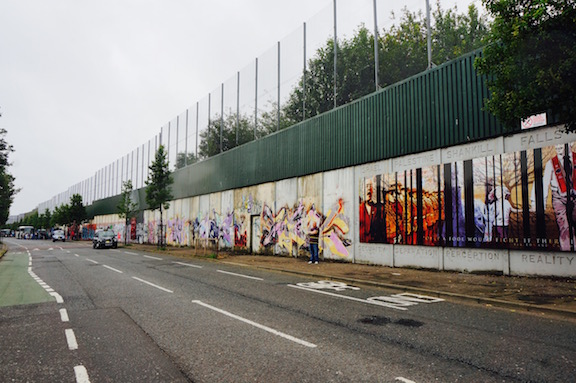 Belfast is by far the most walled segregated city in the world. They have 45-foot “peace” walls all over town (Berlin was 14 feet) to keep people out not fence them in.

The “Troubles” lasted for about 30 years starting in the late 1960s. Many people (mainly Irish Catholics) in Northern Ireland wanted to end British rule and join the Republic of Ireland.

Over 3,500 people were killed during that period.  An uneasy truce came about with major compromise on both sides – but the killing did stop. Much of the hatred did not, to this day.

Most of Northern Ireland Catholics didn’t move though because economic life is better being part of the UK. 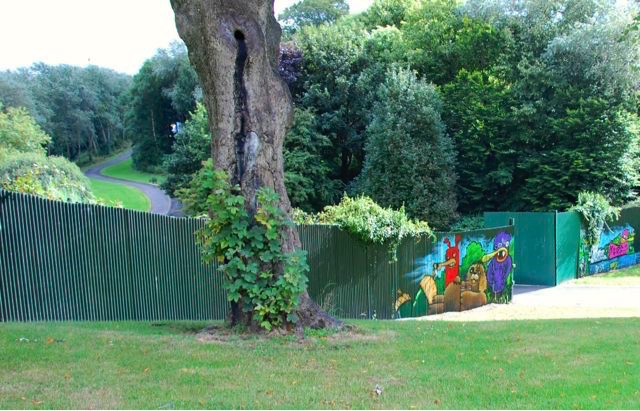 Over 90% of the kids attend segregated schools and cannot even play together in the park.  Catholics and Protestants don’t even know each other. 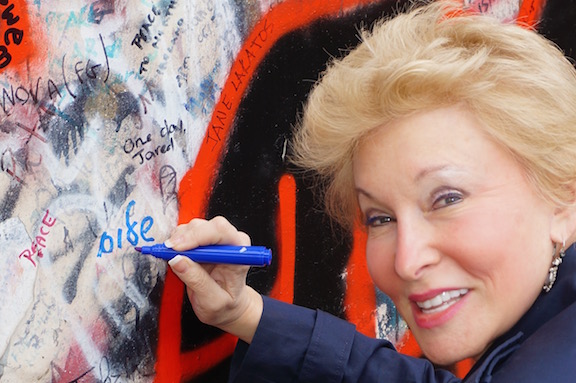 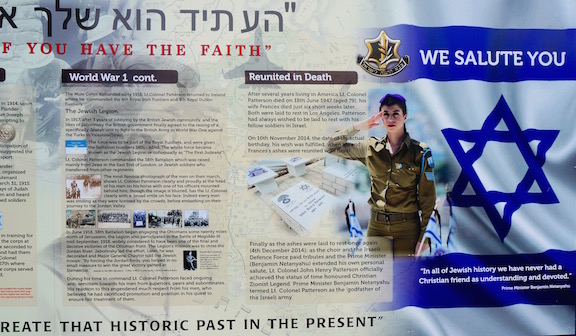 The problems started in 1553 when Henry VIII taking over Catholic Ireland and gave Protestant privilege. It has always been more about community and privilege than religious observation.