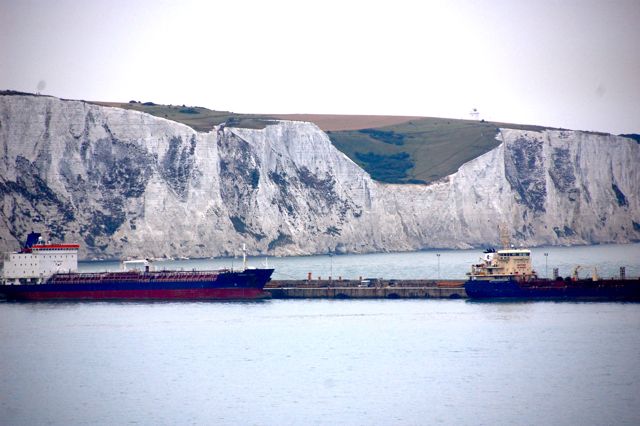 Today starts a five-week cruise on Crystal Serenity with the first segment around the British Isles. Departure was from Dover.

More importantly, it is the closest point to Continental Europe from the UK. The 100-meter cliffs allowed Britain to withstand sieges throughout history, including WWs I and II. It also didn’t hurt that the British Navy controlled the seas.