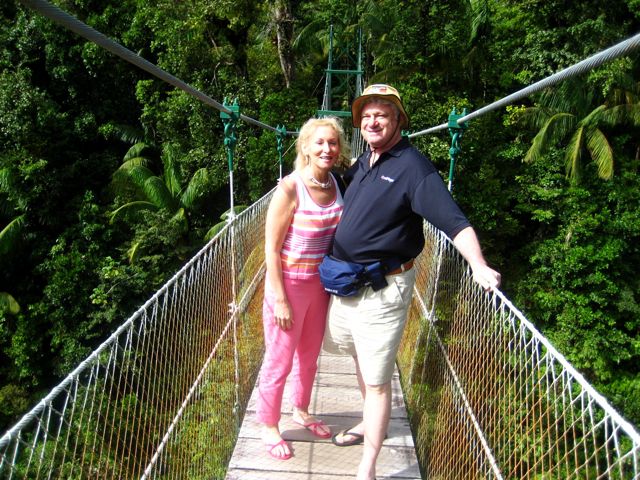 Today we visited Dominica. It is a nature island. They have two seasons – wet and wetter. Because of this, the island gets relatively very few tourists. But those who come see an island lush with vegetation, which seems unspoiled compared to its touristy neighbors.

Although Dominica is located in The Eastern Caribbean (between the French islands of Guadeloupe and Martinique), its government, politics and customs are more English oriented. The island was under British control for 200 years, until it was given its independence in 1978. Today, it belongs to the British Commonwealth along with many other former colonies. 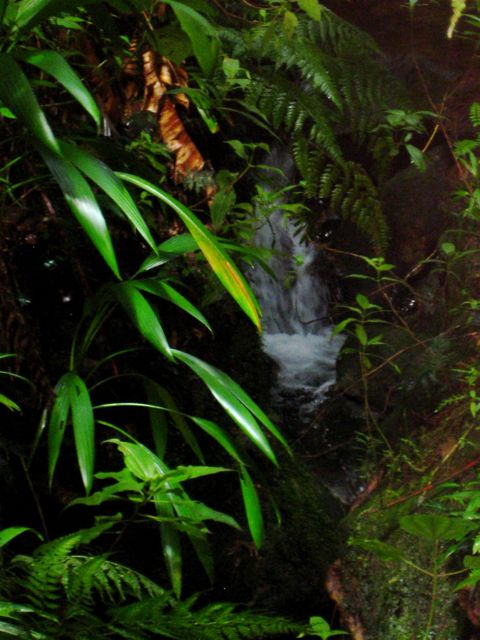 Wanting to maximize enjoying its serene beauty, we opted for a visit to the rainforest (which gets 300 – 400 inches of rain a year). We took a 2-mile, 90-minute tram ride with 8 passengers and a guide. 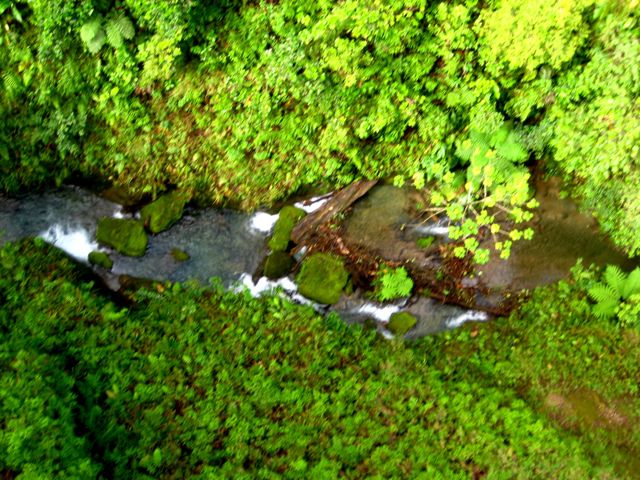 On the way up, it moves right through the forest, and the way back is about ten feet higher. This gives a surprisingly different outlook. 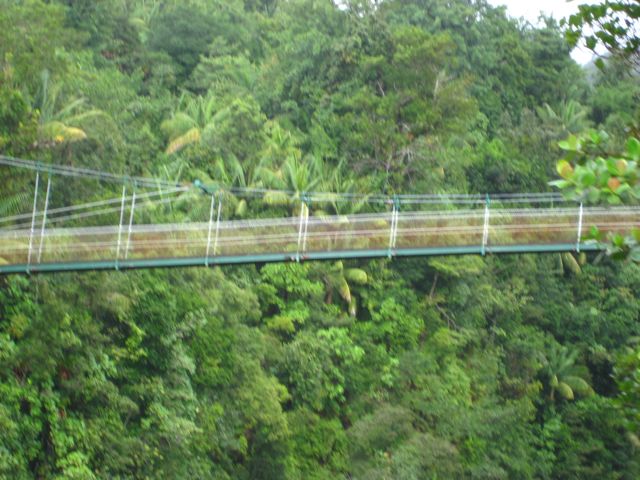 We stopped at the top for a 15-minute hike which took us over a 300-foot high suspension bridge. 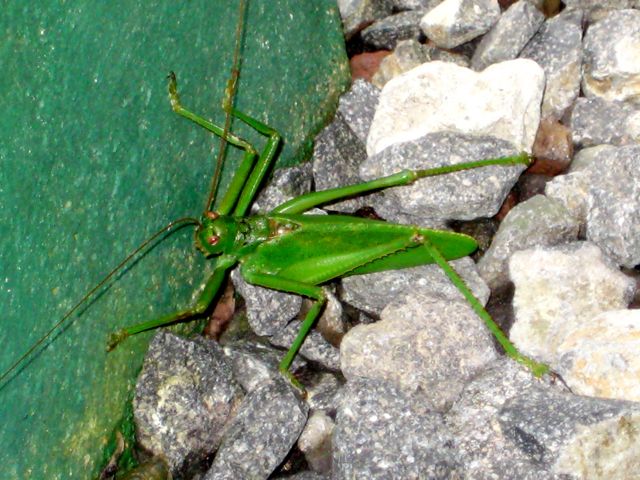 Back onboard the ship, we had a wonderful dinner with a couple from England at a new restaurant called Prime 7. It has a menu similar to the Palm Restaurant in the States.