Historically I have enjoyed eating at Circo in Bellagio. There is something about it that always seems extra scrubbed and immaculate. The setting is lovely, overlooking the Bellagio fountains.

Unfortunately, it has really gone downhill. That isn’t to say the food is terrible; it just is not up to the price tag, or comparable to other great Italian restaurants in Las Vegas.

They used to have a duck pasta to die, but it is no longer on the menu. No problem. But when asked why, the waitress said that it is a heavy dish and they take it off for the summer. I guess she doesn’t know that Christmas is winter. That speaks to her ineptitude though, not the food. The salmon was bad, and the tuna tartar was marginal at best. 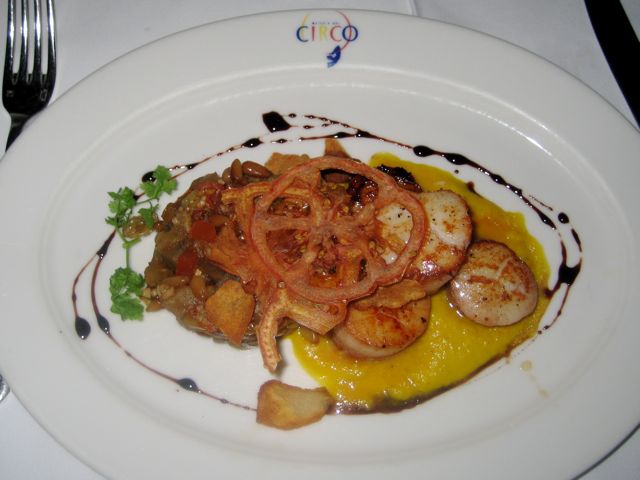 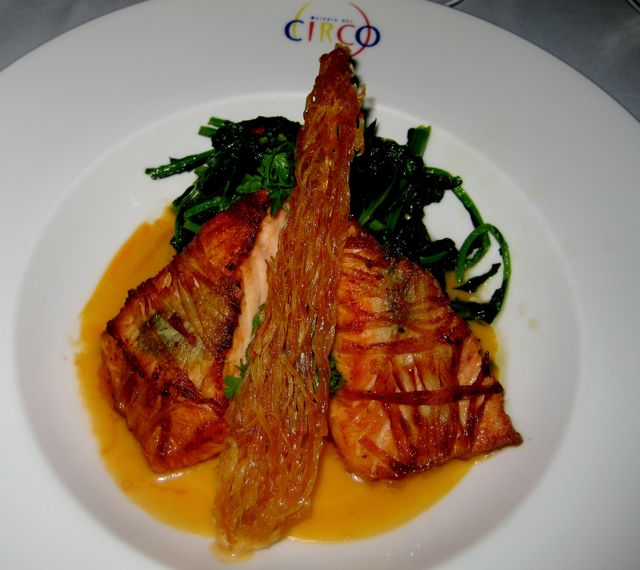 The real problem with the dinner was the service. They have lost some fine staff and it really shows. I don’t know the reason, nor it is not my issue. Our server was awful. I guess she thought since she worked in a casino it was OK to bluff.

She did not know the menu well, and was totally unpolished. The service was incredibly slow. I had to ask three times for the check and then she brought the check for the party next to us. Furthermore, they had confirmed a window table for us, but did not honor.

You would think in this economy, and with the restaurant extremely empty, they would at least try to act as if they care. Check them out online here.