Charleston is quite cool. It was the fourth largest city in colonial America, and the wealthiest. They have had many firsts here – the first public college, museum, playhouse, U.S. Golf course, and public gardens. Four signers of the Declaration of Independence were from this area.  It is generally a blue city in a red state, and a health-conscious city in an unhealthy area of the country. 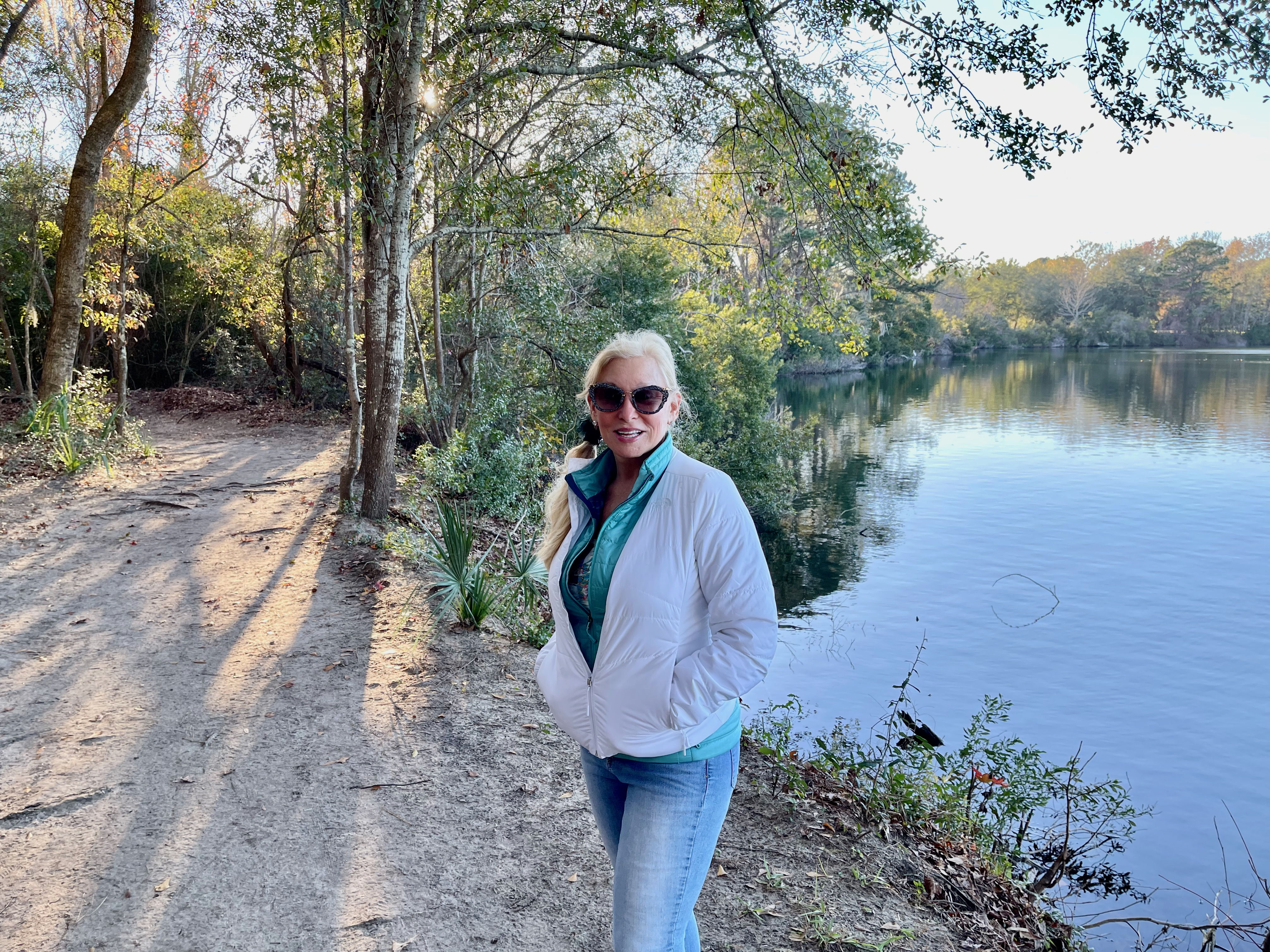 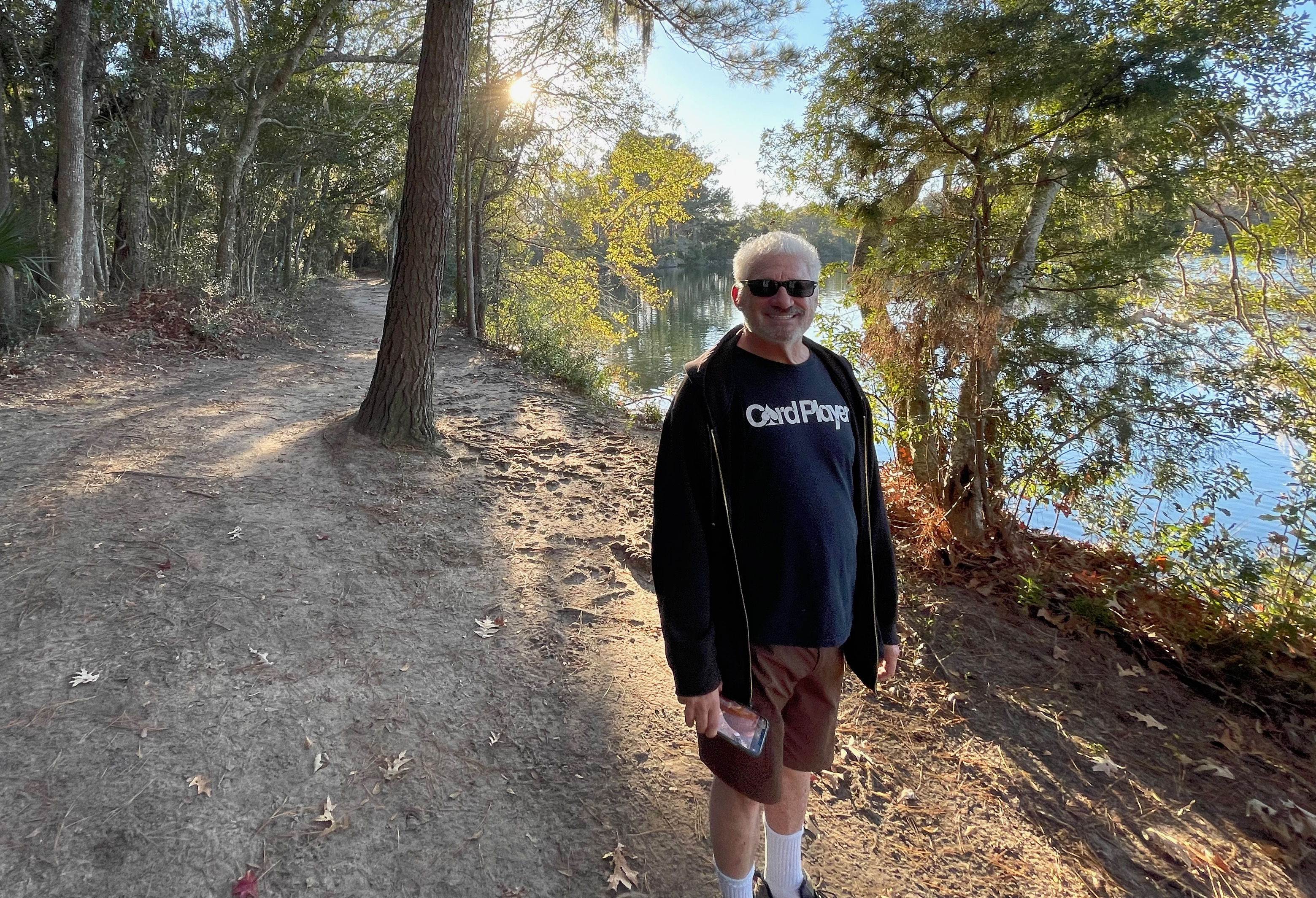 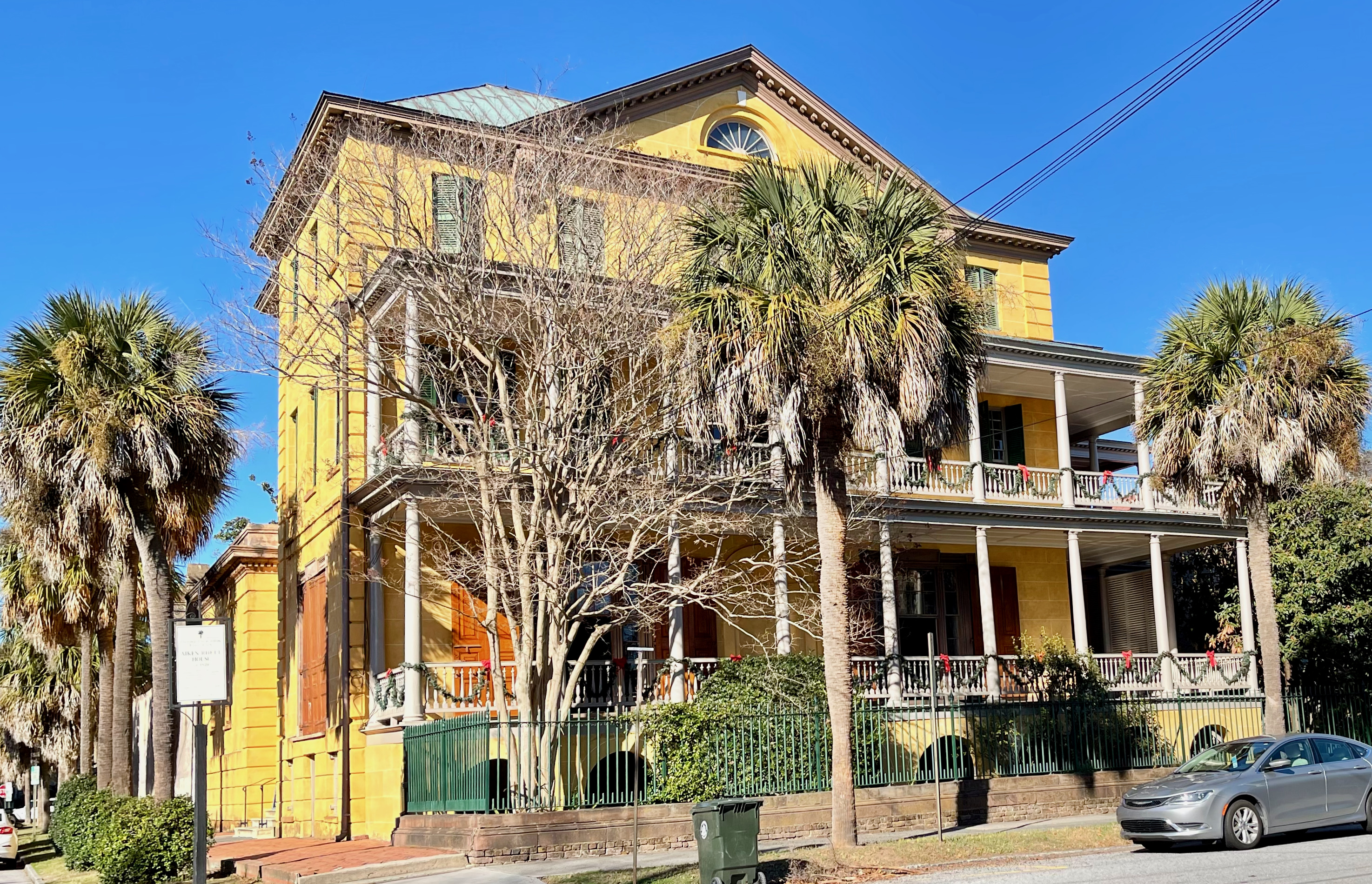 The Aiken-Rhett House (c. 1820) is one of the best-preserved townhouse complexes in the nation. The house and its outbuildings include a kitchen, the original quarters of the enslaved, carriage block and back lot. The Aiken-Rhett slave quarters – with their original paint, floors and fixtures – survive virtually untouched since the 1850s, allowing visitors the chance to better comprehend the every-day realities of the enslaved Africans who lived and labored here. 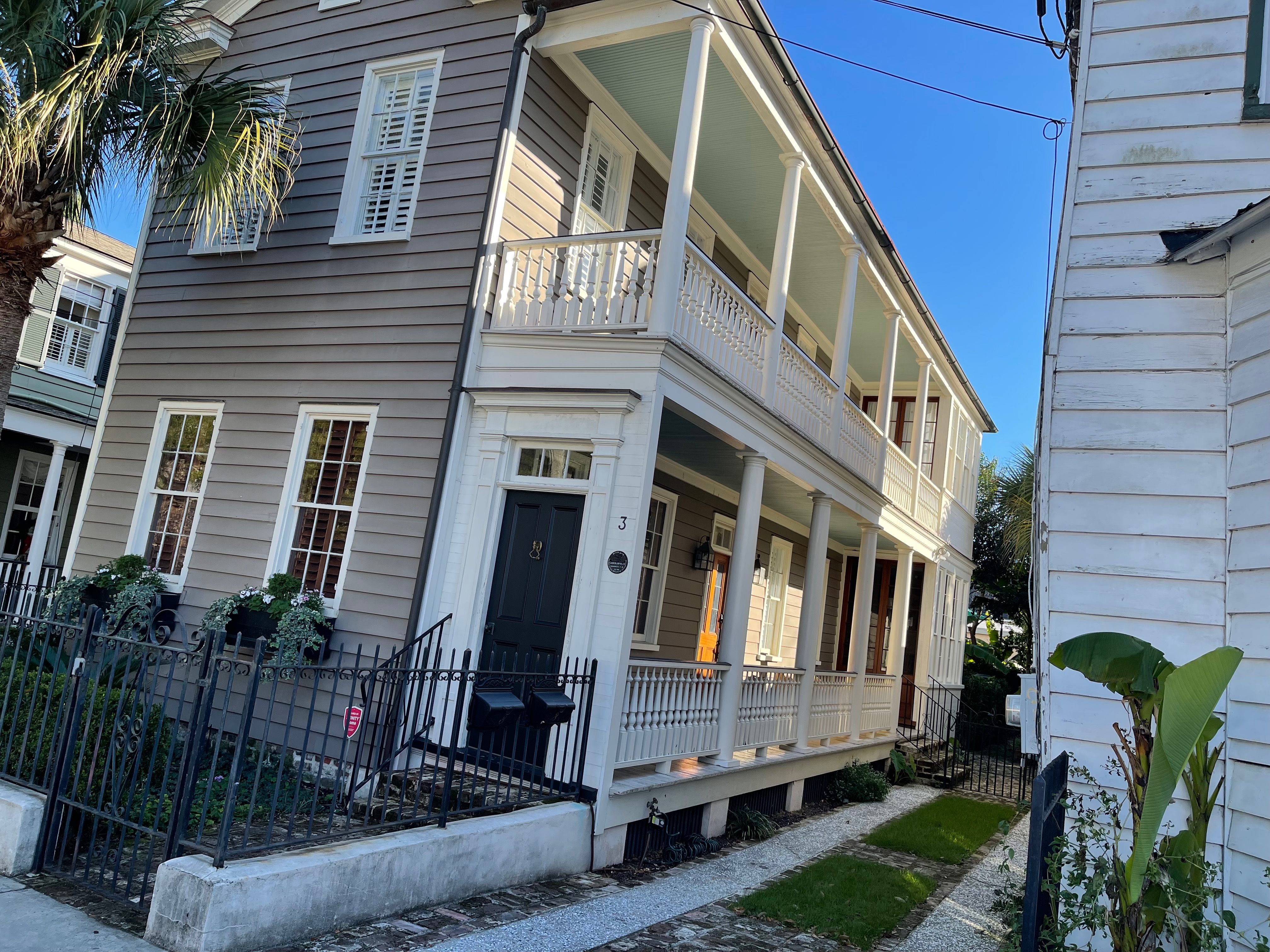 Especially in the historic district we kept driving past examples of the Charleston Single House. These typically have an open living room, at least two bedrooms and are two stories tall.

Because their lots are narrow and long, most have a distinct piazza (“do not call it a porch!”) with an entrance facing the street. Many are in gentrified neighborhoods. 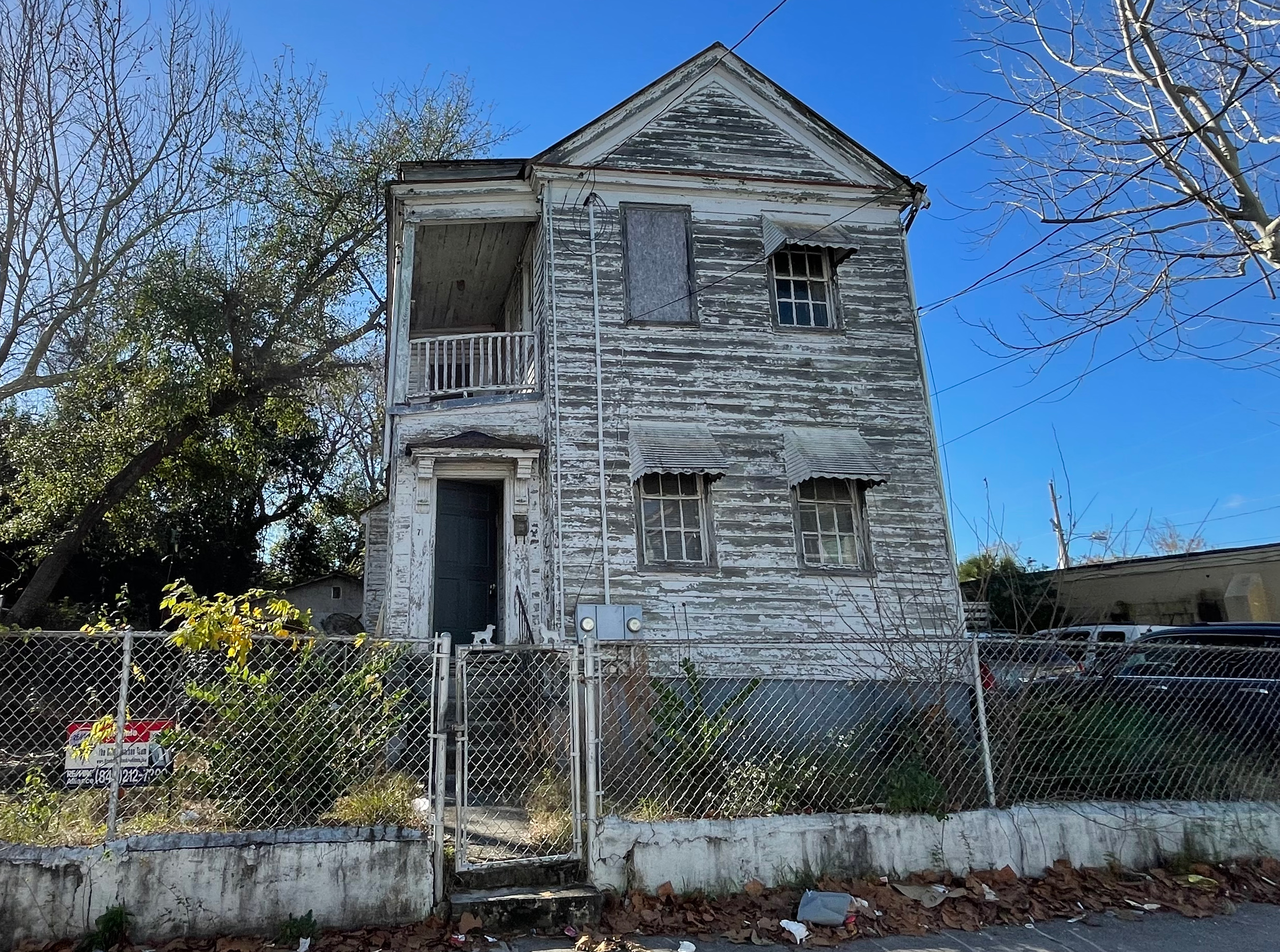 Some haven’t reached that point yet. 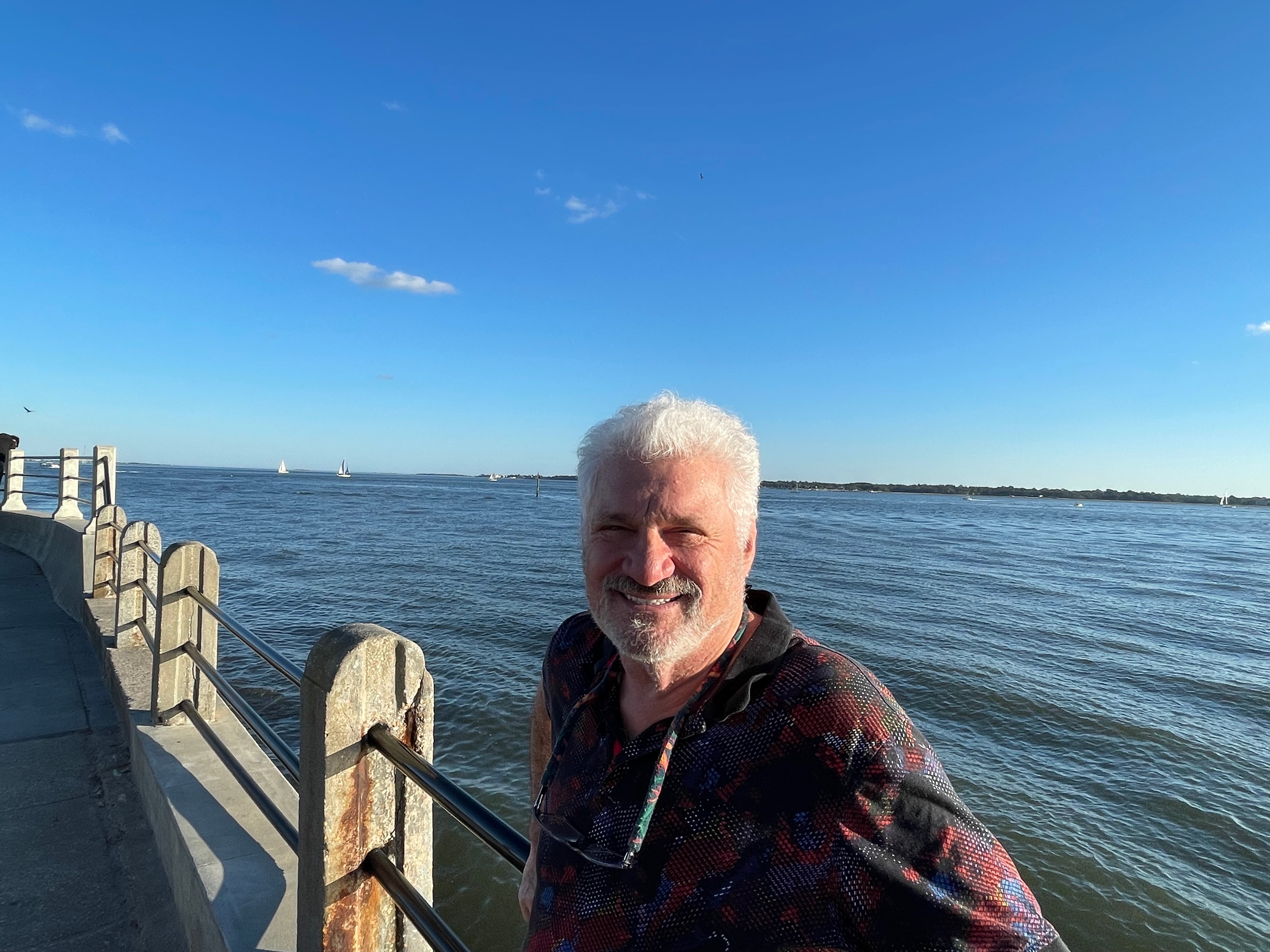 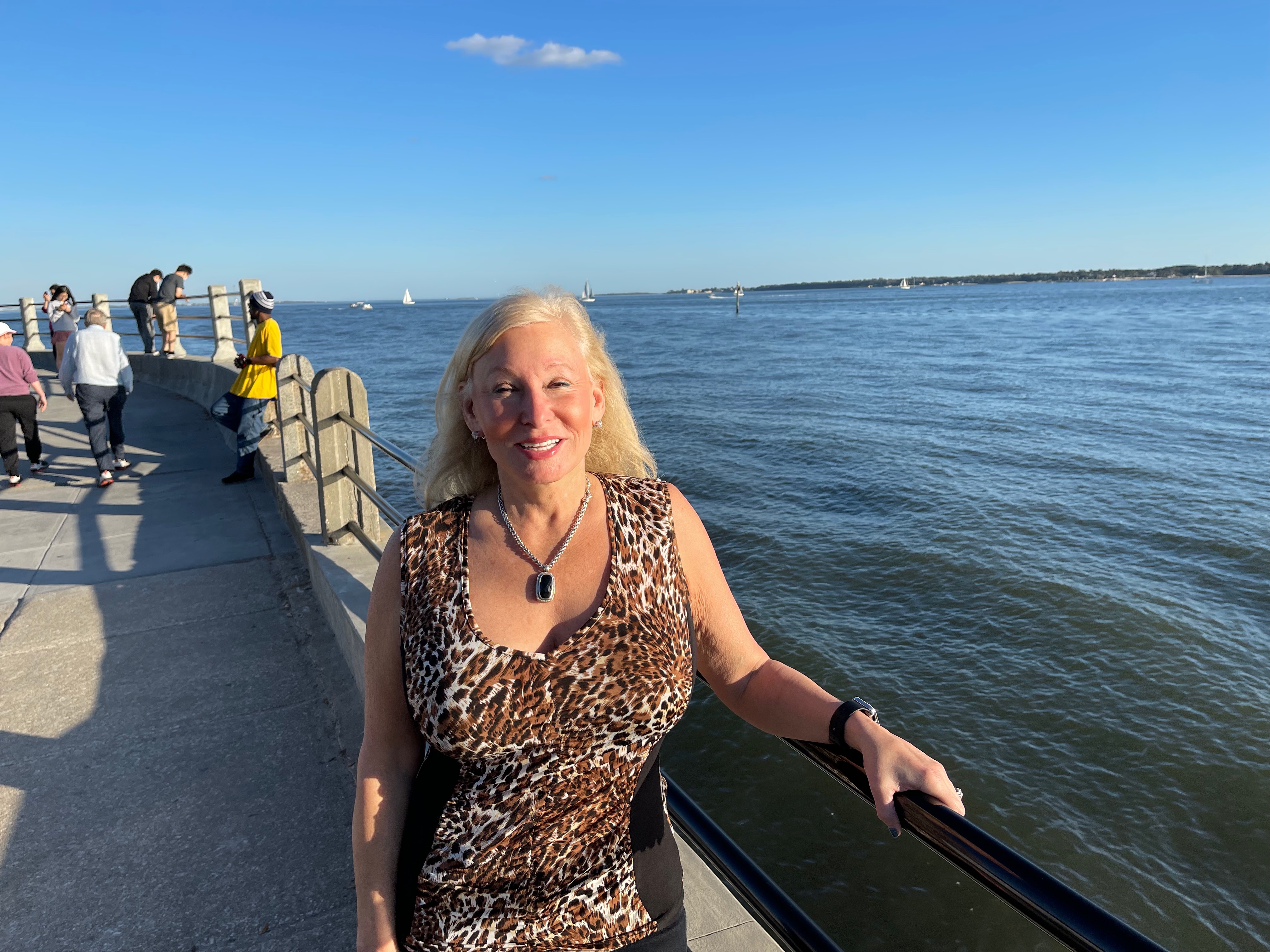 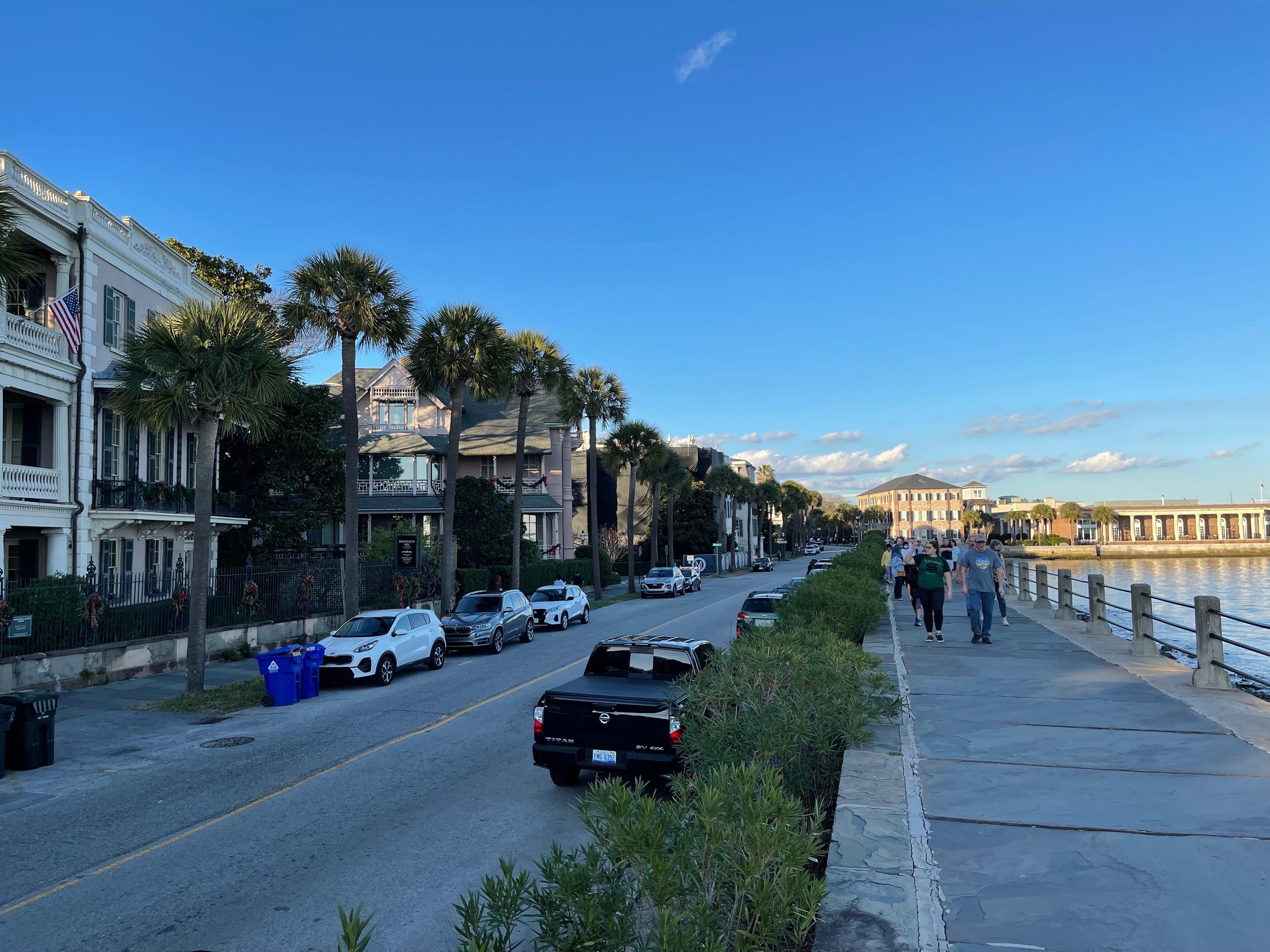 The Battery in Charleston is a fortified seawall and promenade. These Southern style mansions are elegant.

On April 12, 1861, the first shot fired in the American Civil War was from here to Ft. Sumter. 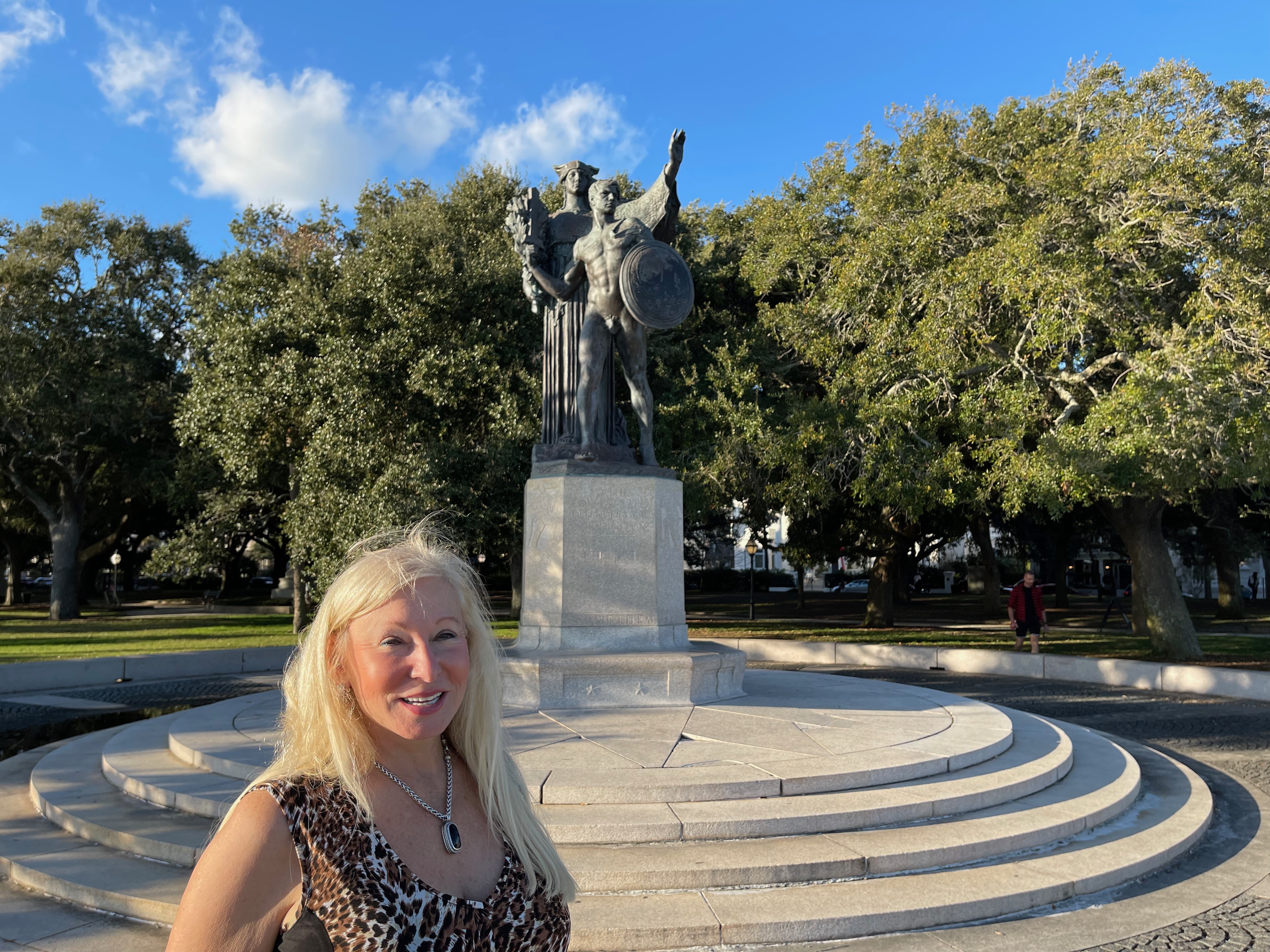 Just down the street is White Point Garden. This park provides beautiful views of Fort Sumter and of the Charleston Harbor. The park features lots of grass space, shaded by beautiful old oak trees.

However ….in 1932 by the United Daughters of the Confederacy erected a monument titled, Confederate Defenders of Charleston, that commemorates the soldiers who fought for their city and the southern States during the Civil War. We have come a long way, but clearly have a long way to go. 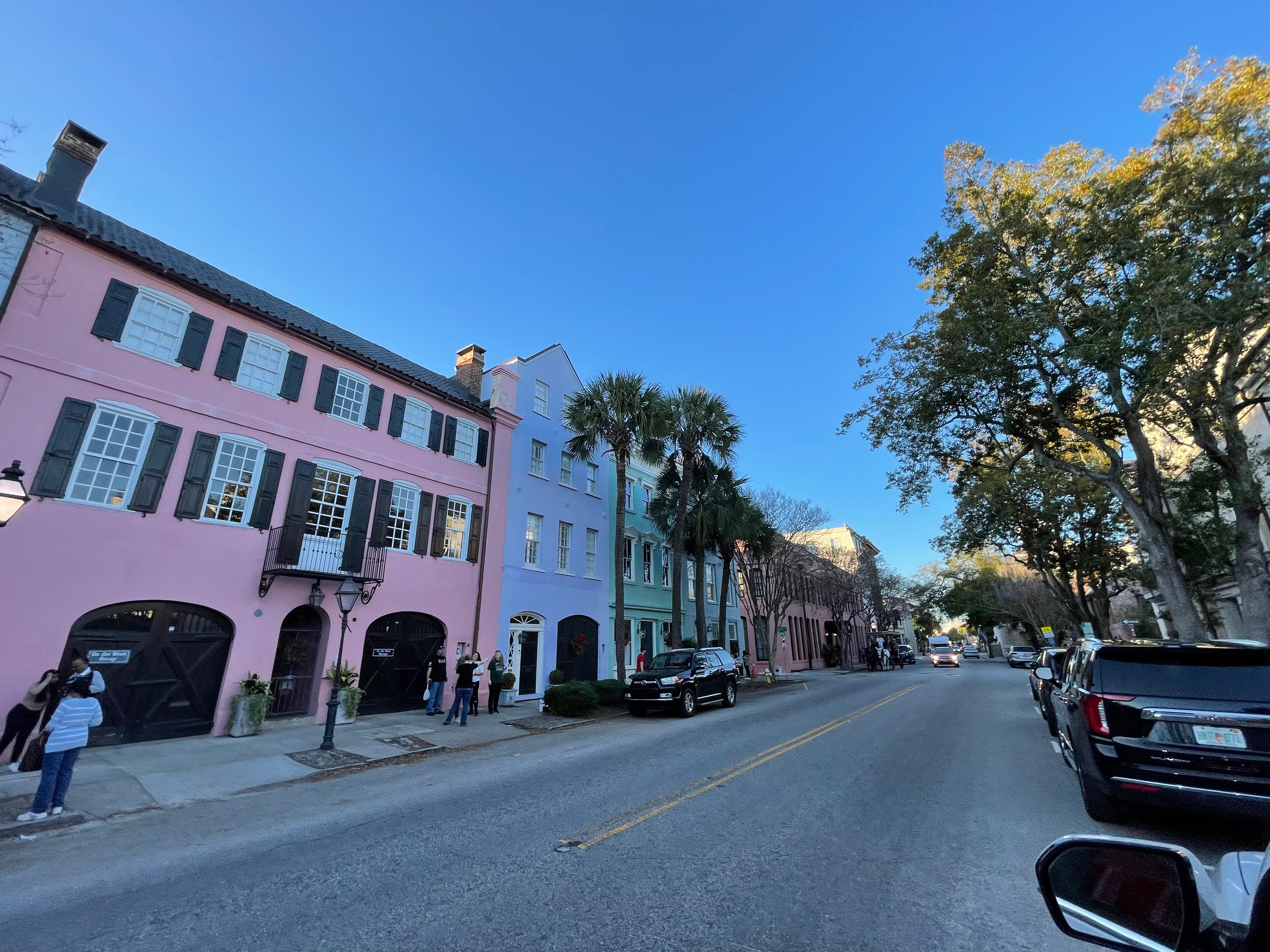 Minutes from The Battery is Rainbow Row. These historic homes were first constructed around 1740 and were used by merchants who would run their business on the ground floor and live on the top floor. After the Civil War this area became a slum. In 1931 Dorothy Porcher Legge purchased a group of homes here. Then, her high society friends joined along. 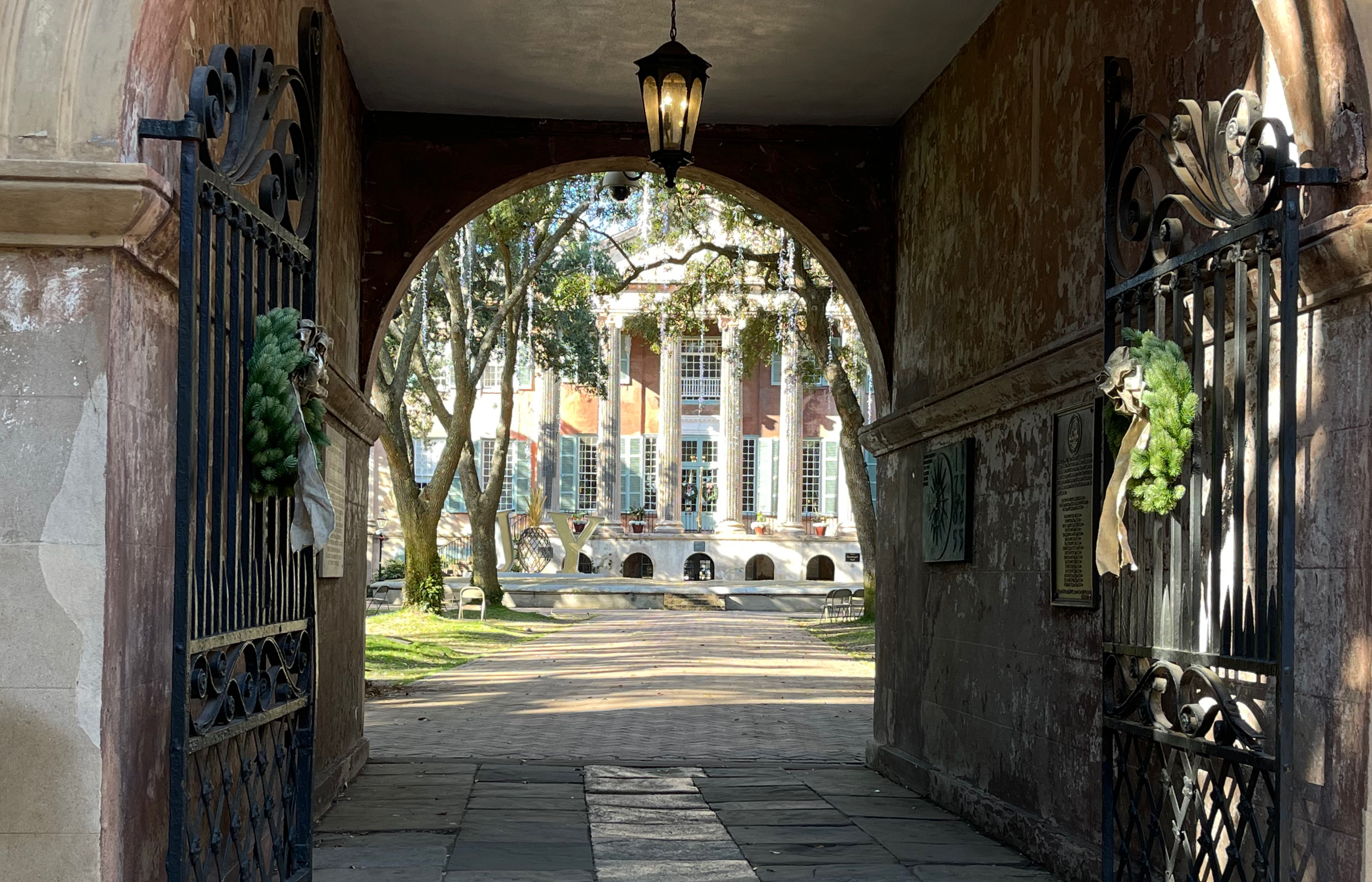 Sometimes you can only peak through a gate to imagine how the hoi polloi live. 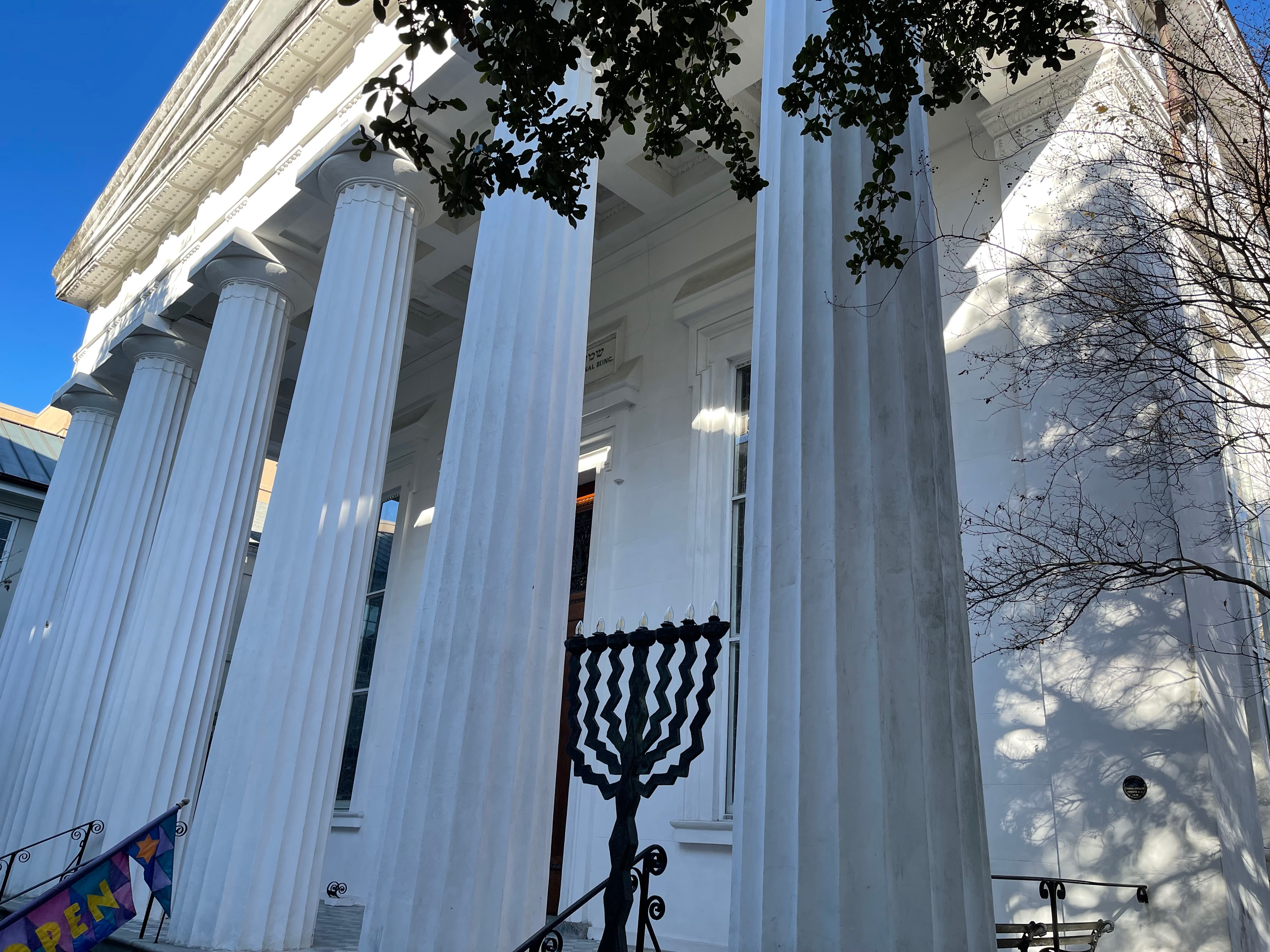 Founded in 1749, KKBE is one of the oldest congregations in America, and is known as the birthplace of American Reform Judaism. 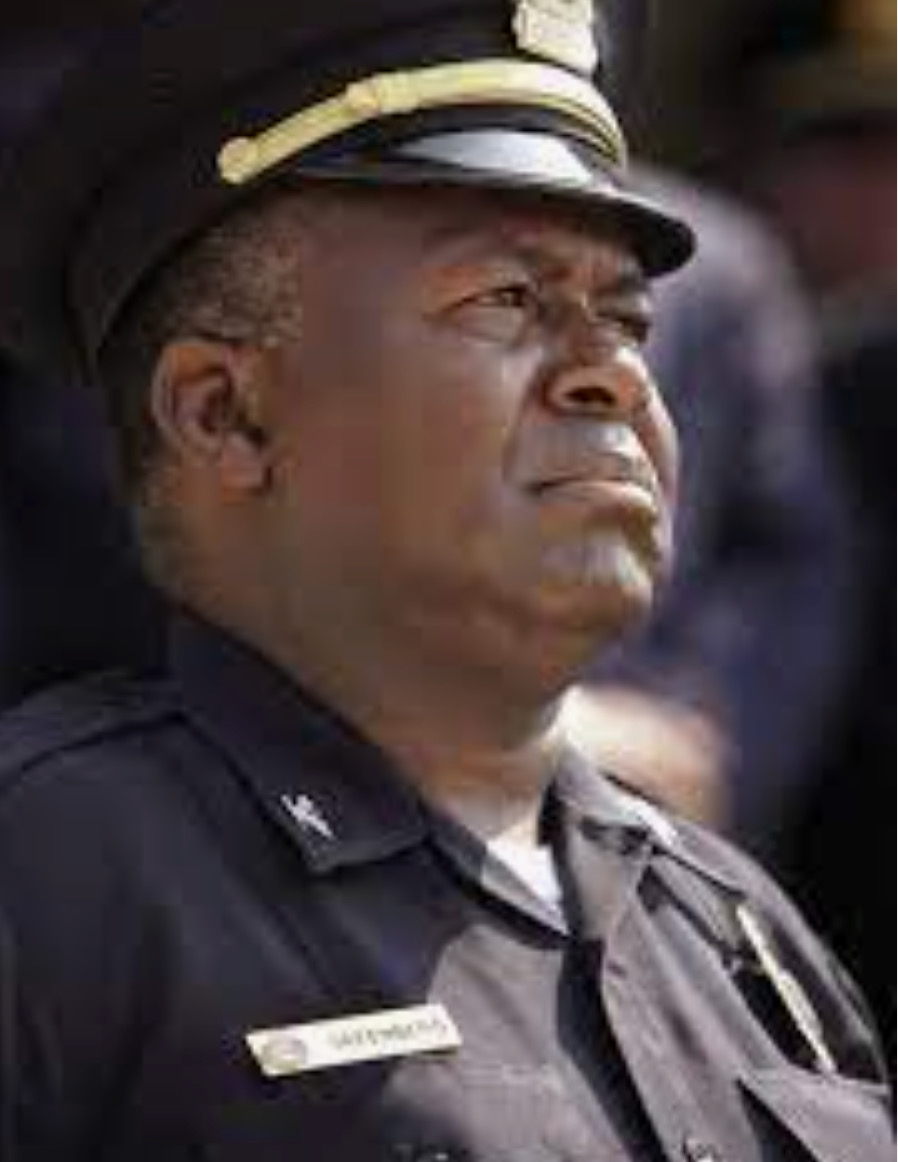 Here’s a shocker. Reuben Morris Greenberg, a black Jew, was the Charleston police chief from 1982 until his retirement in 2005. He was a well-known and accepted criminologist with a BA from San Francisco U, 2 masters from Cal Berkeley, and a graduate of the FBI academy. 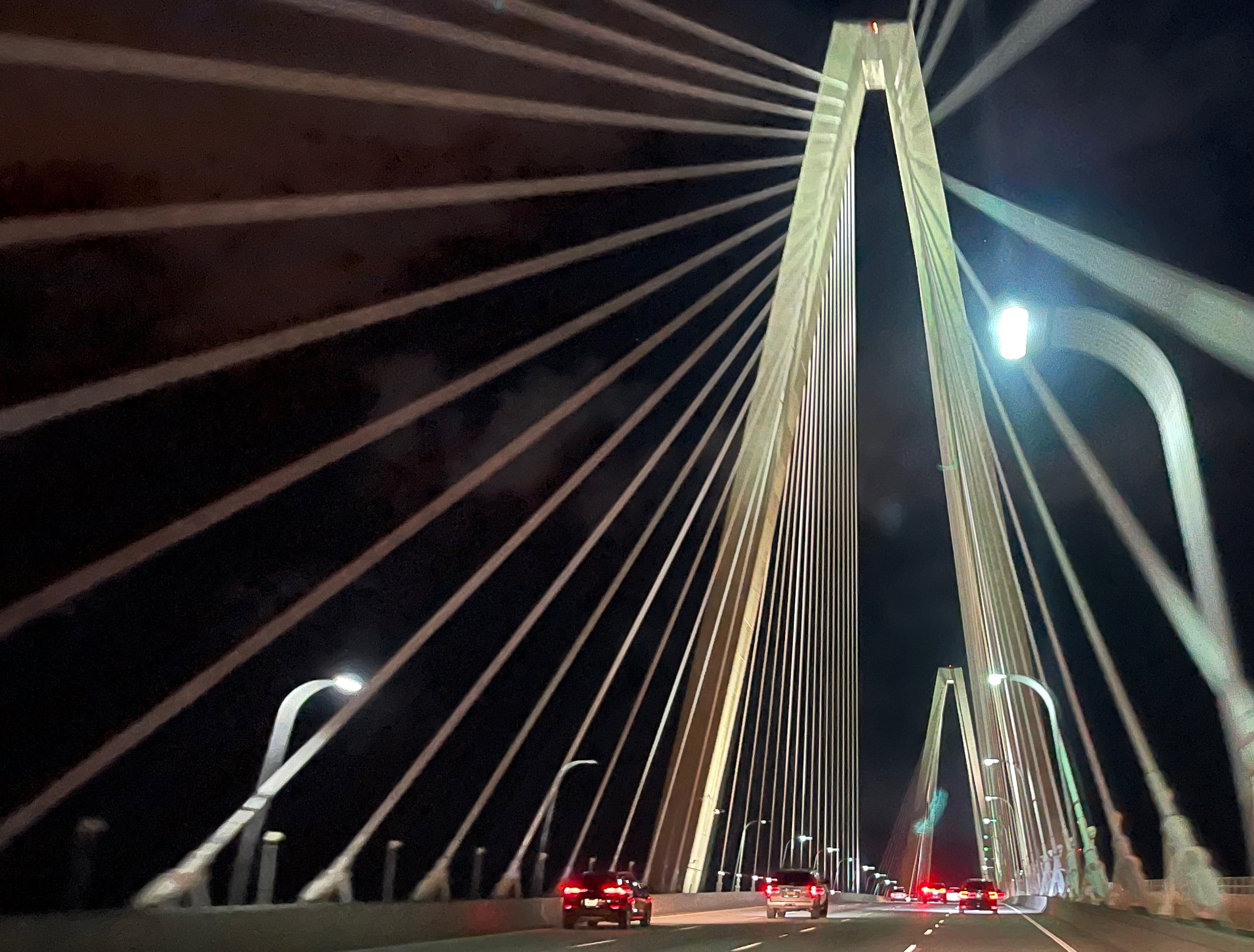 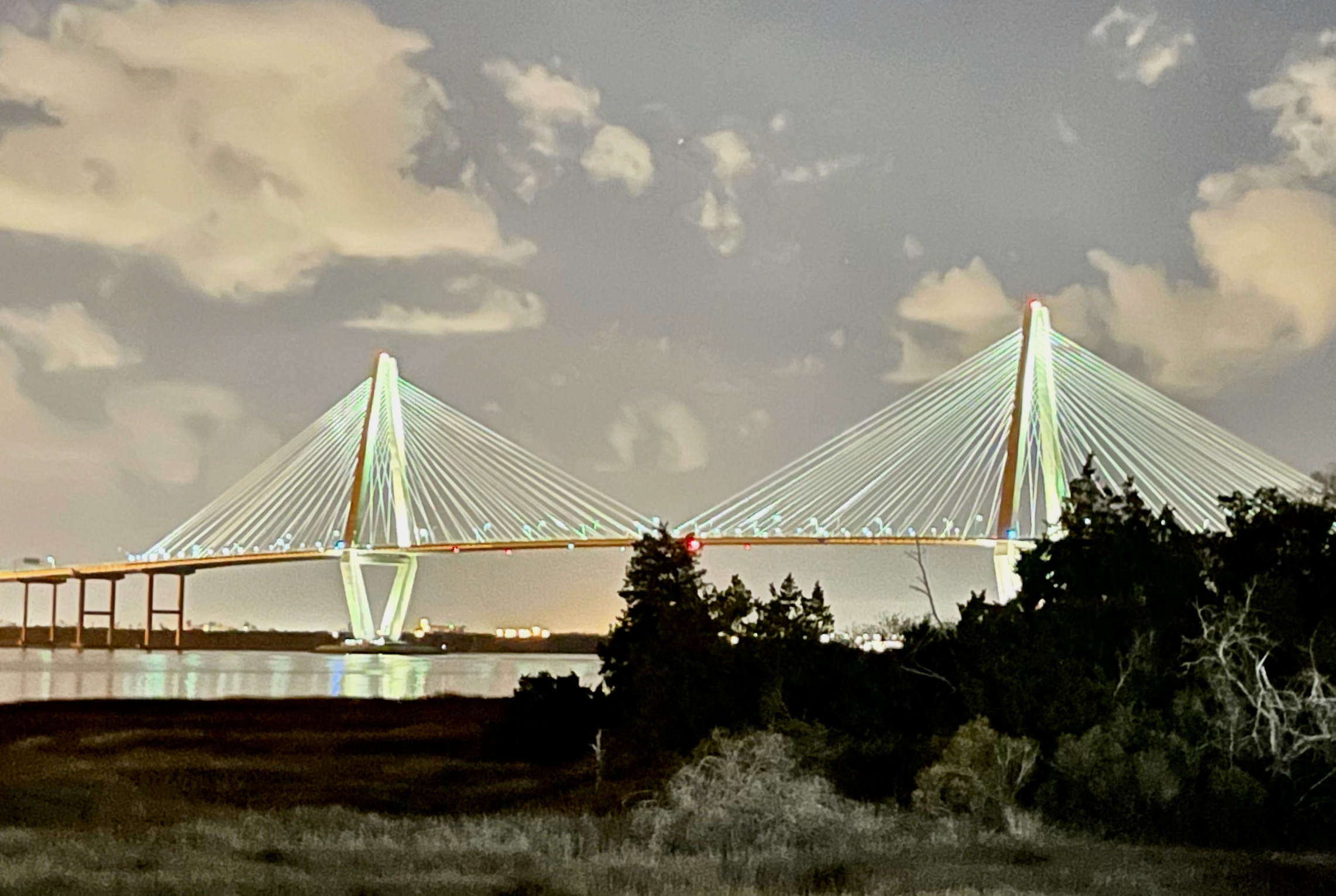 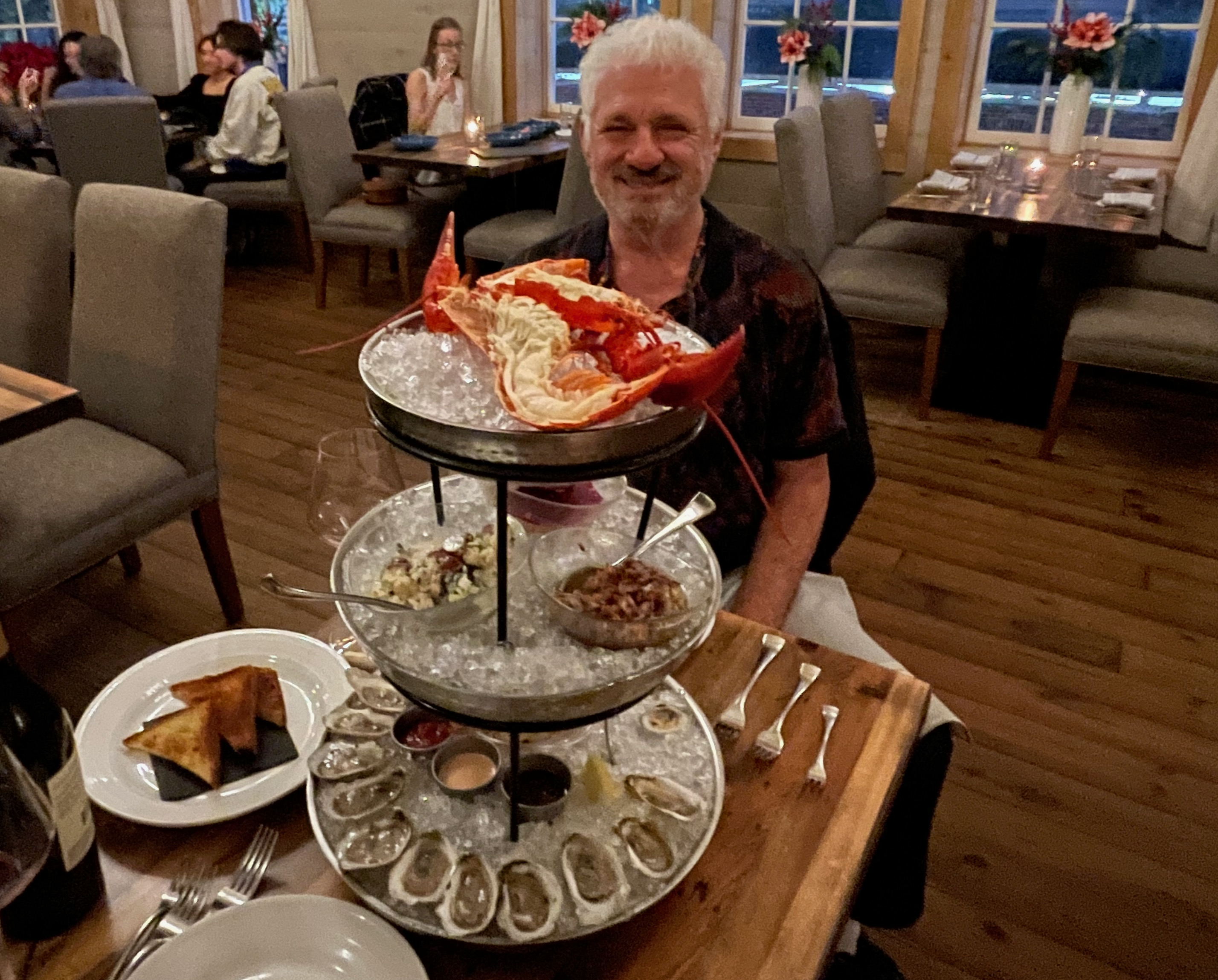 We topped the day off with a bit of cold seafood.