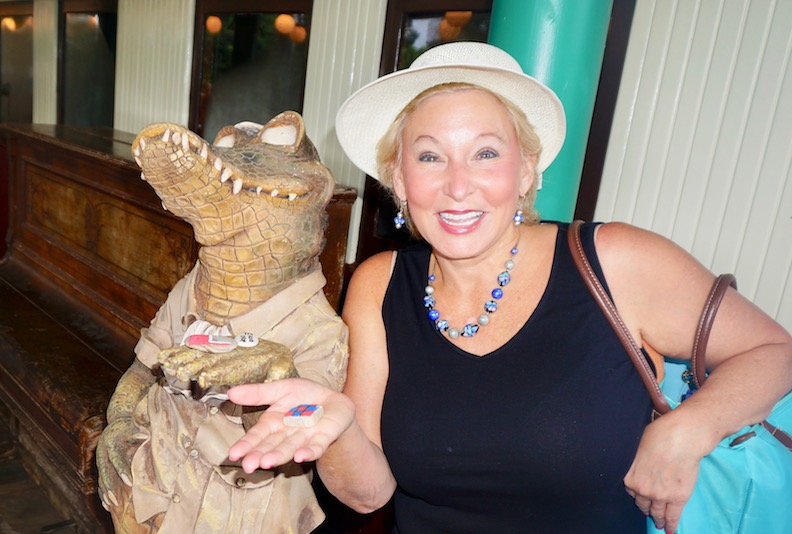 We overnighted at Cairns last night. It is the main jumping off point for The Great Barrier Reef. Having visited here twice before, we decided to see the Daintree Rainforest up close and personal.

I’m not a great rainforest guy, but this one has some impressive facts:
• Along with its neighbor, Cape Tribulation, it is home to the highest number of plant and animal species that are rare, or threatened with near extinction, anywhere in the world.
• It is the oldest rainforest on earth (180,000,000 years) making in considerably older than the Amazon.
• There are 19 primitive flowering plant species on earth and 12 of them are here which is the highest concentration anywhere. 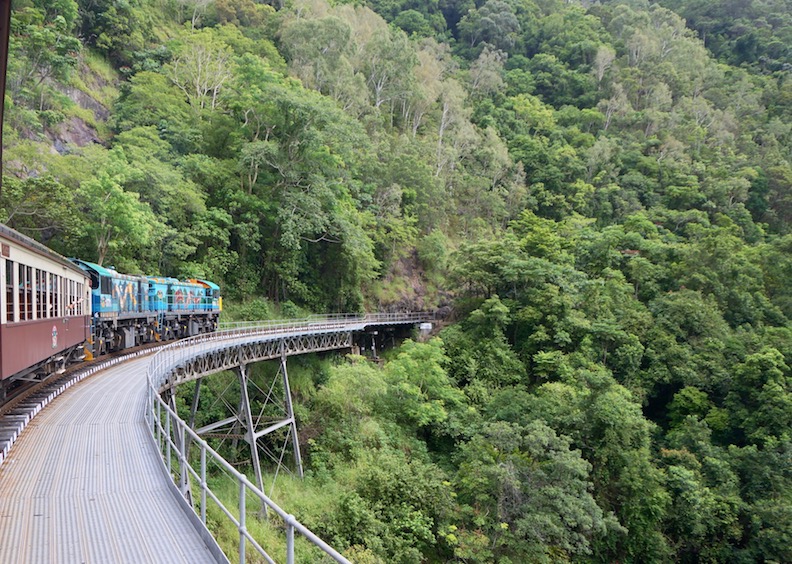 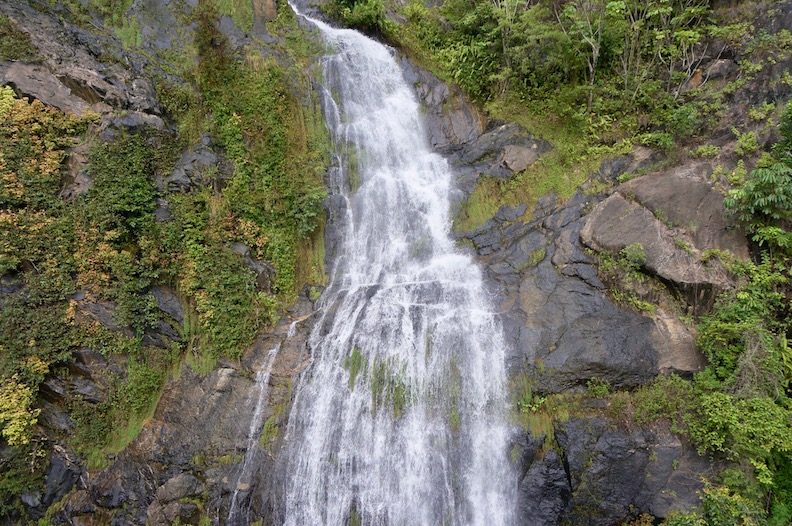 We traveled from Cairns to Kuranda for an hour to the top of the rainforest by The Kuranda Scenic Railway which took 1,500 men 5 years to build the in the late 1800s. Besides the beauty, the rail itself is awesome with 15 hand carved tunnels. 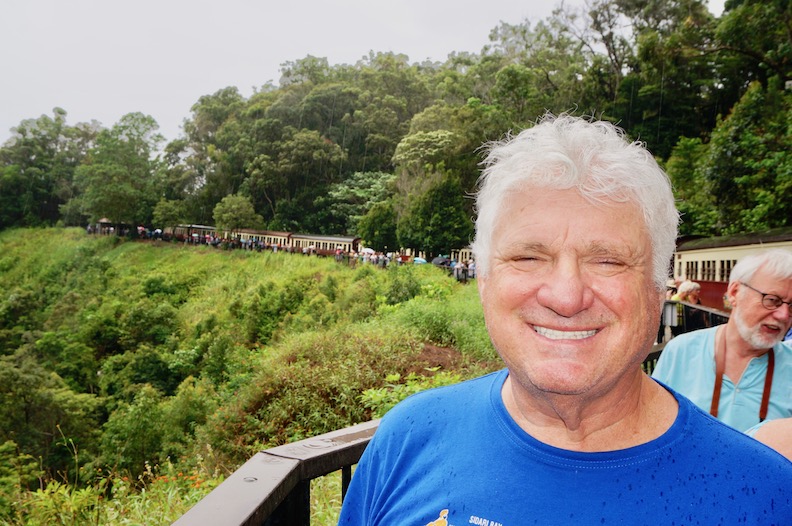 I thought it was quite hilarious when we stopped for a 10-minute photo stop and it seemed like it took the folks 15 minutes just to get off the train. 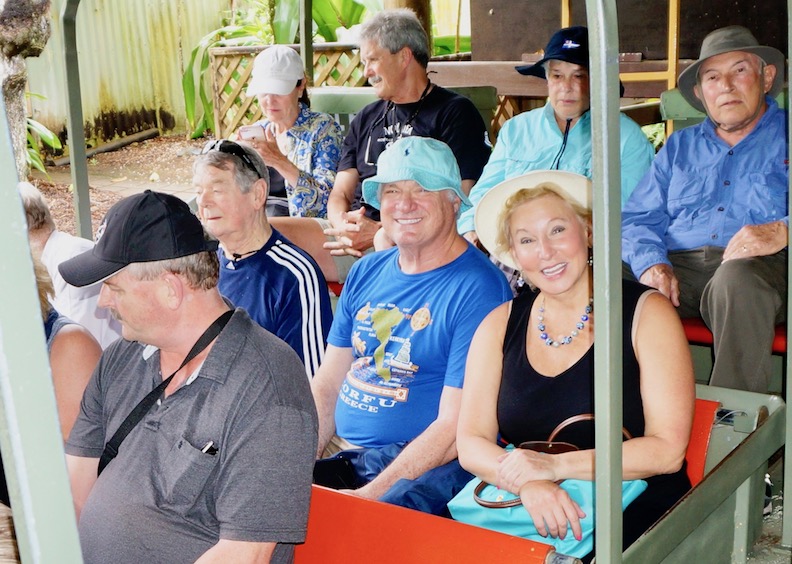 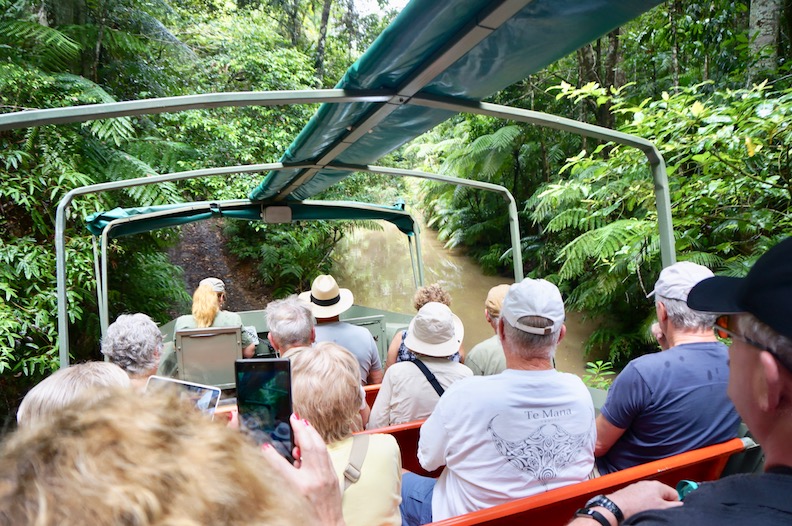 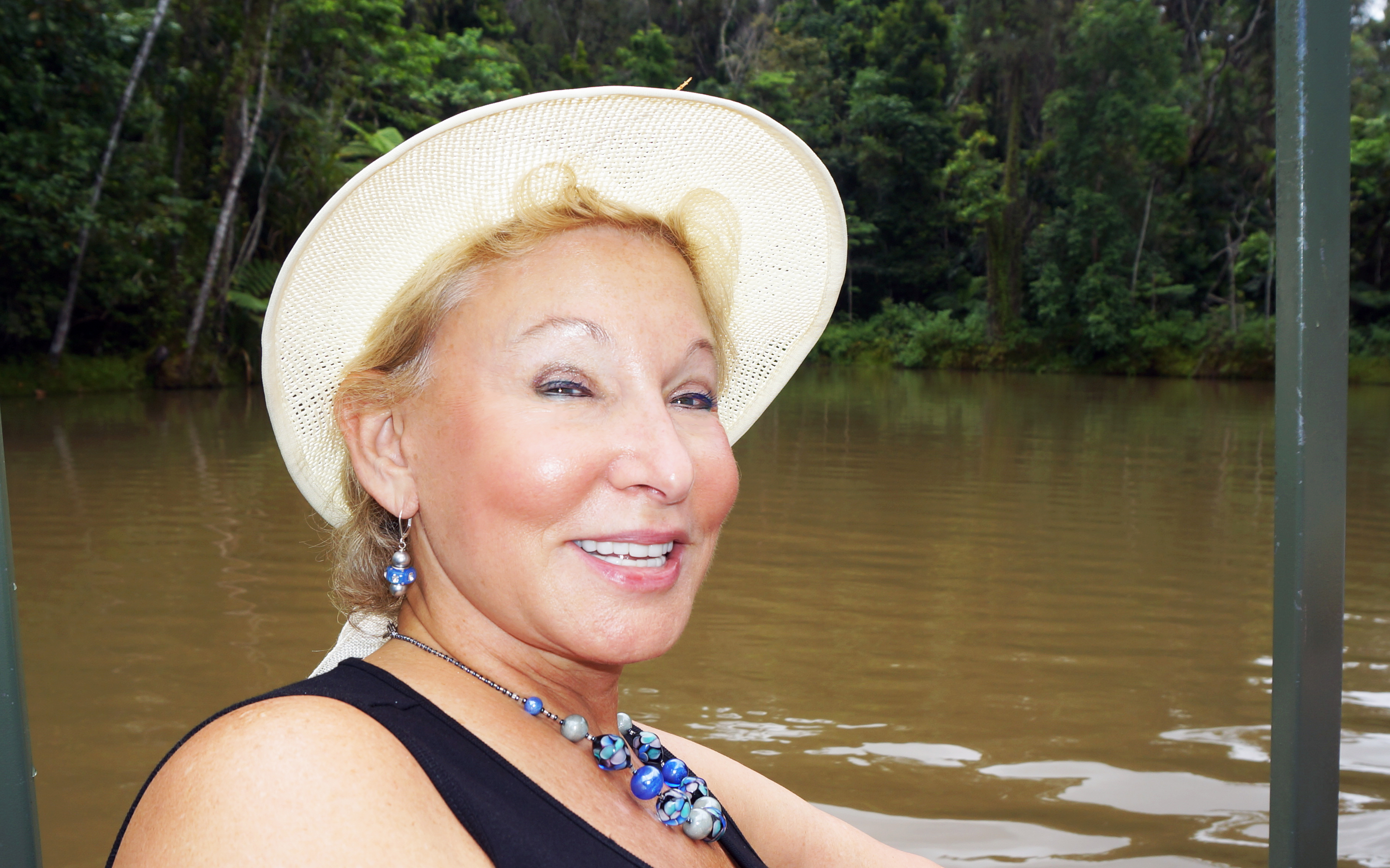 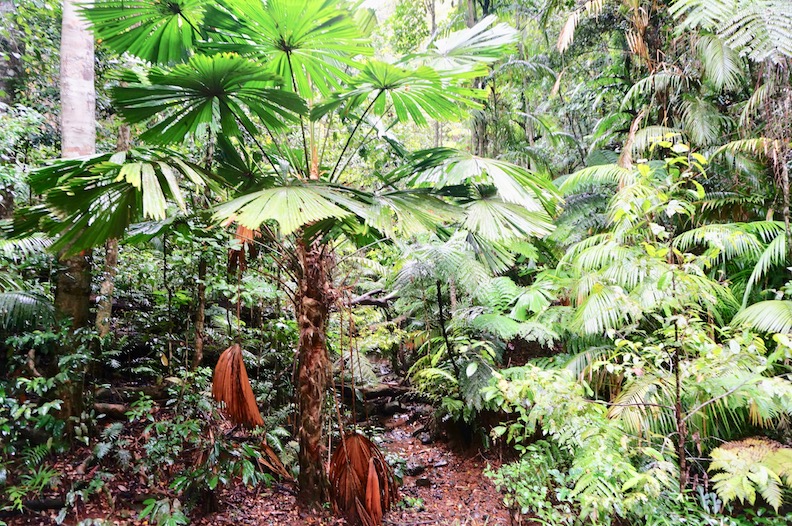 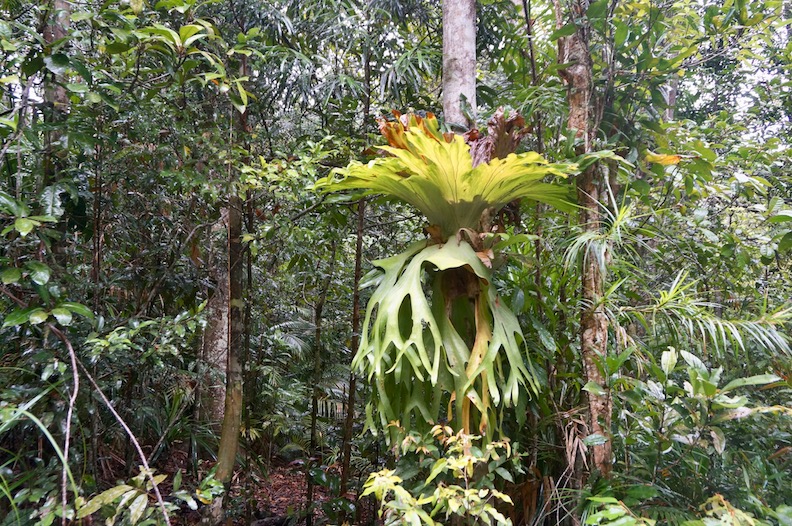 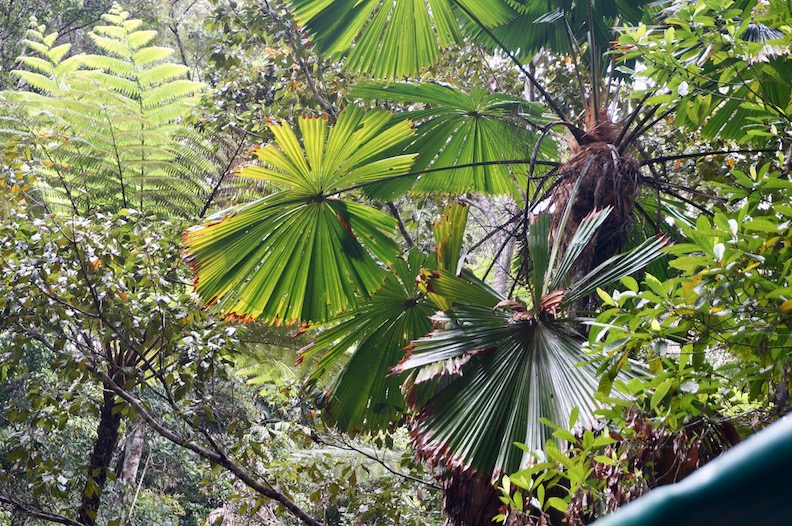 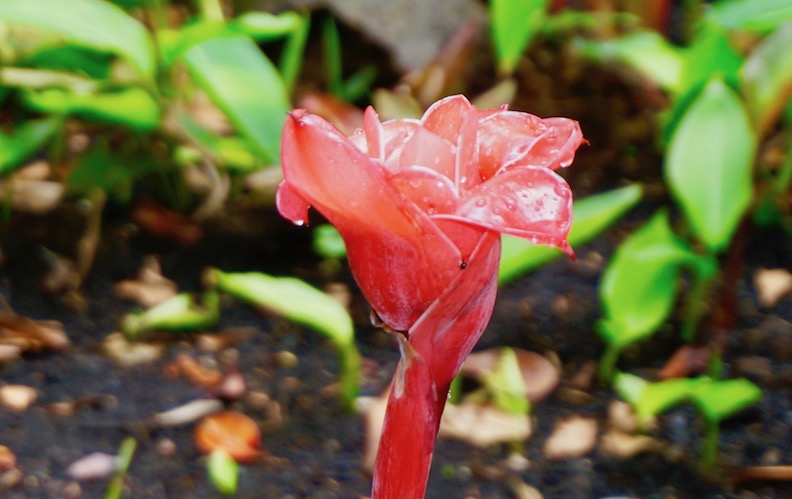 At Kuranda we hopped on an old amphibious Army DUKW (aka Duck) to really get deep in the forest. They were built by GM during WWII and there are still 1,100 around. 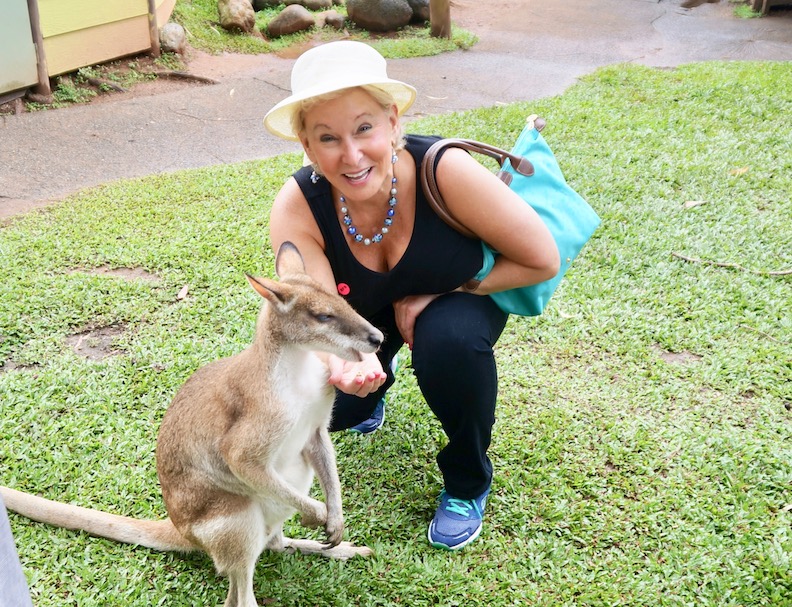 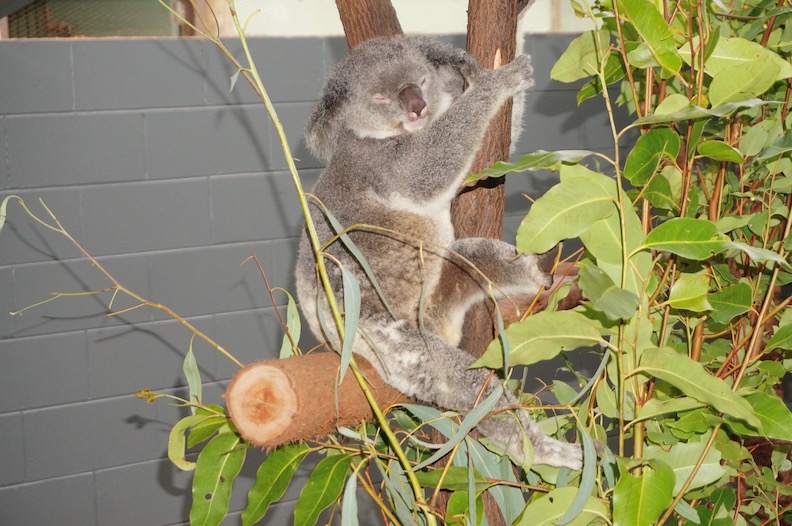 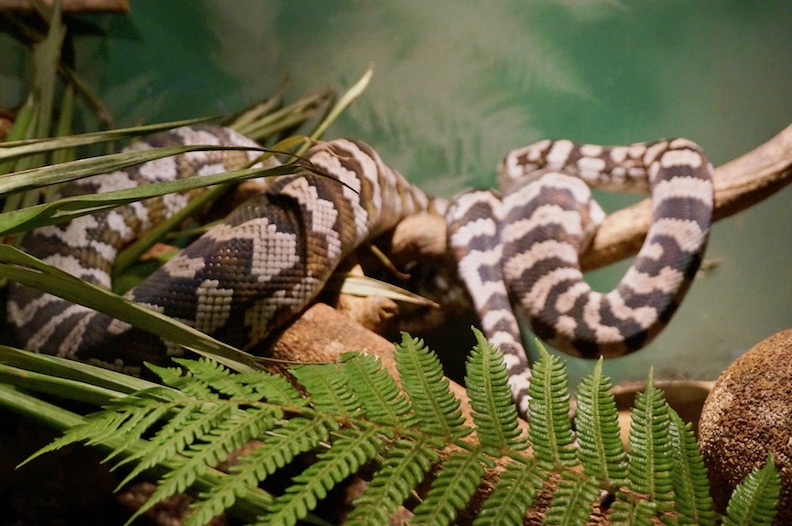 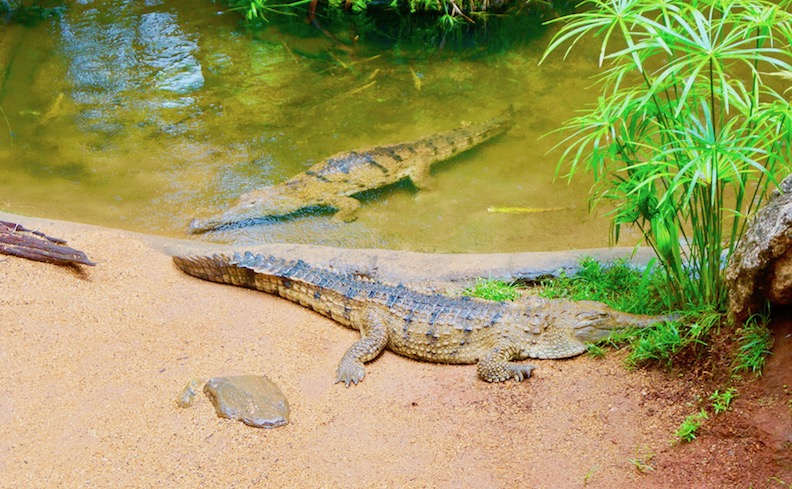 Finally, we visited the Koala and Wildlife Sanctuary. It is always fun to feed a kangaroo, observe a koala bear and see some of the local residents.