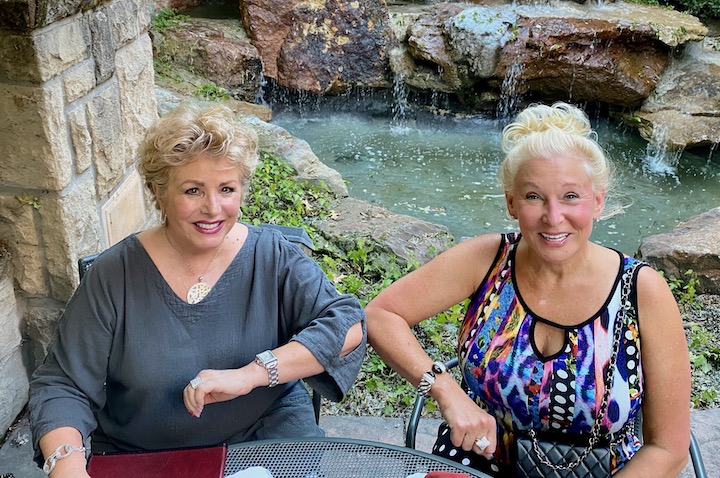 Yes we actually passed through Boise, and had a great day.

We have been on the road for about a week and Boise is the first big (pop. 228,000) city we have visited. To do something different, I put together a unique eclectic tour for Allyn featuring many of her interests – prisons, art, Jewishness, and humanitarianism. However, the biggest treat was our evening with our friend from cruising, Cathy Tai. 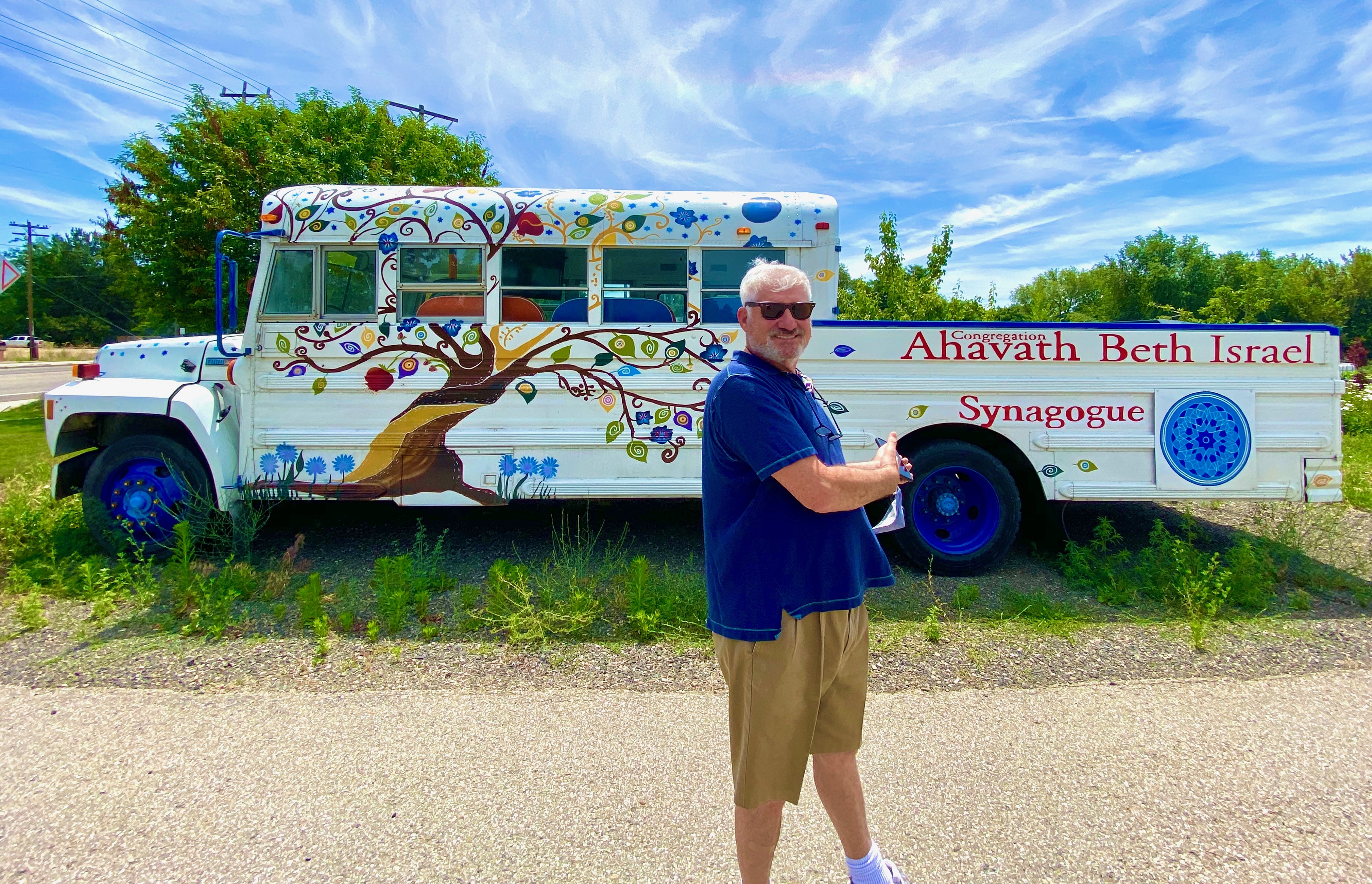 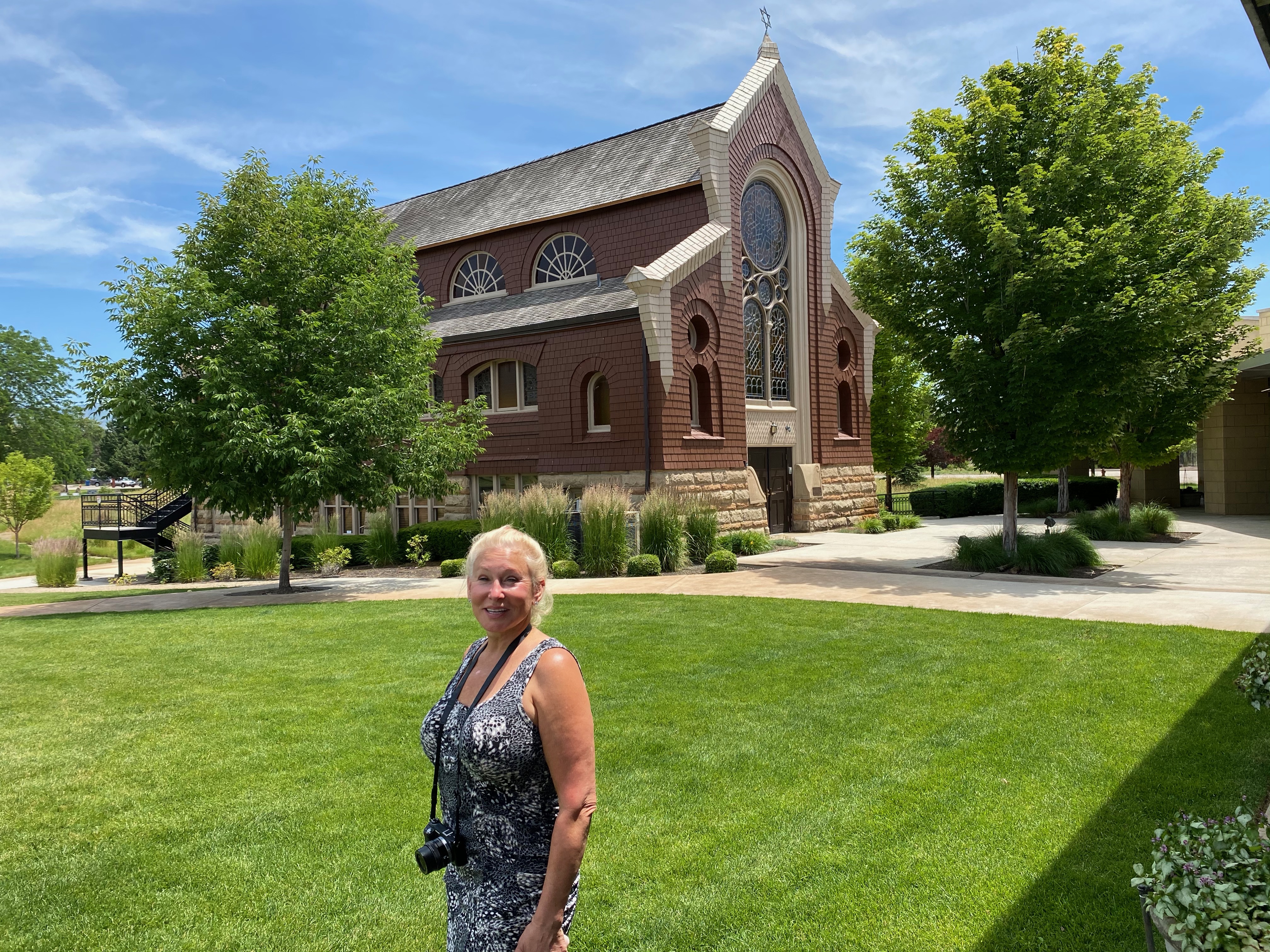 Moses Alexander, mayor of Boise and governor of Idaho, was an early leader of the congregation.

In 2003 the building was moved from its original location. During the move, documentation was discovered showing that it was partially financed by Marshall Field and Levi Strauss & Co. 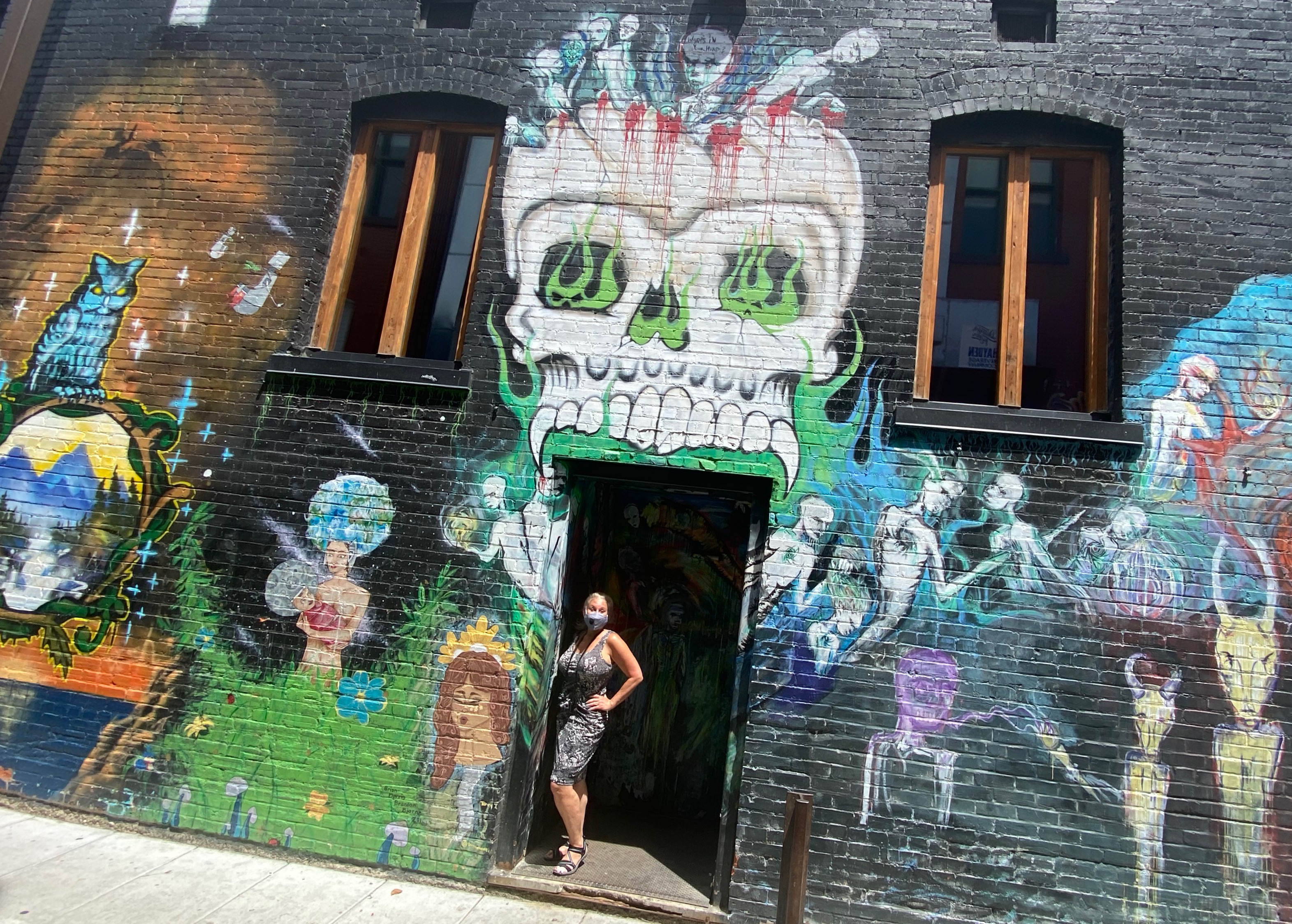 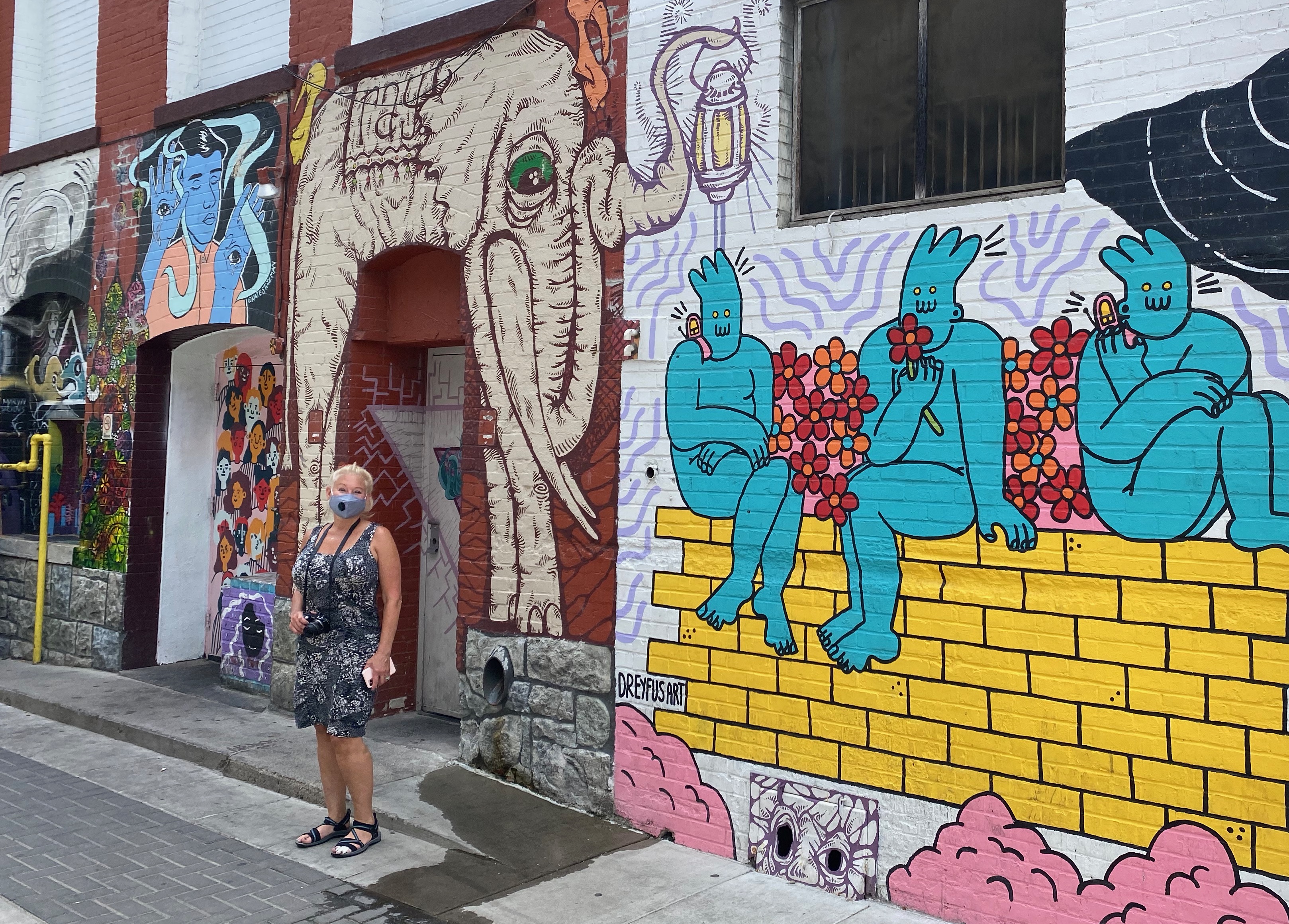 Freak Alley is said to be the largest outdoor gallery in the Northwest, and has been a Boise institution since 2002. 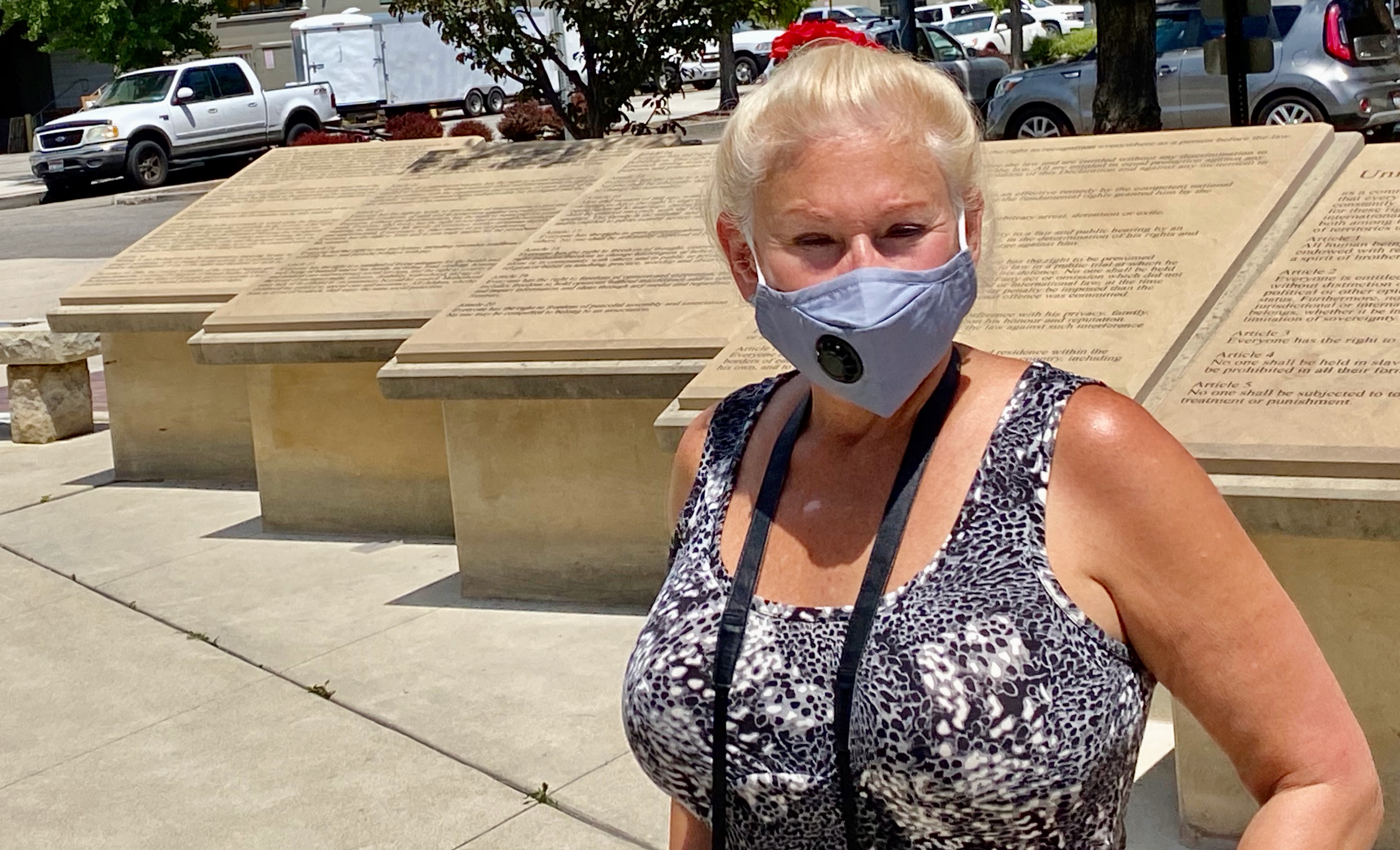 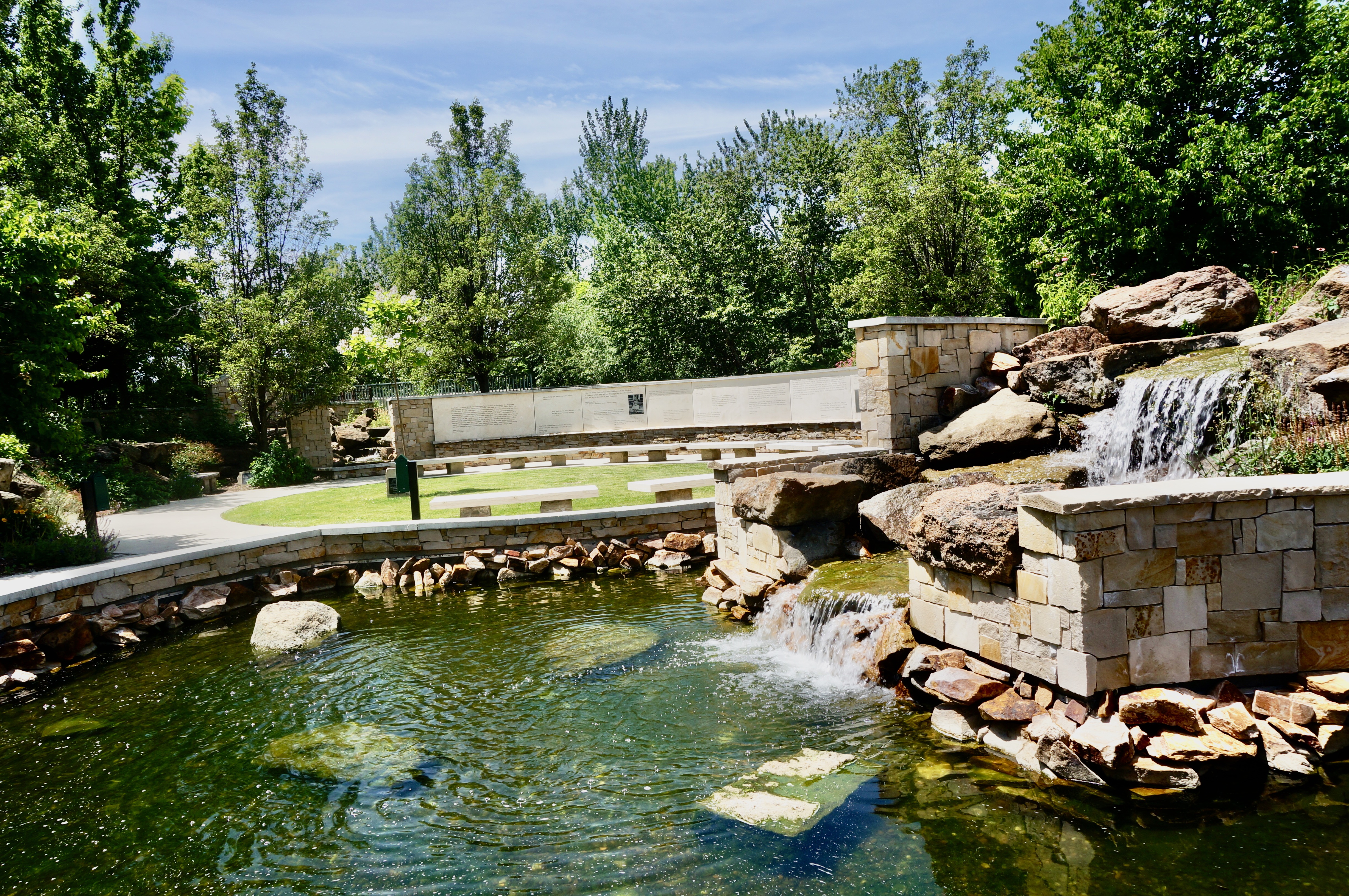 The Anne Frank Human Rights Memorial is a .81-acre educational park inspired by Anne Frank’s faith in humanity. Etched in the stone throughout the Memorial, the quotes are from diverse regions and times.  The words memorialize the universality of the struggle against injustice and oppression.

The Idaho Anne Frank Human Rights Memorial in Boise has been named one of only 11 United States sites to receive a sapling from the actual Anne Frank Chestnut Tree in Amsterdam. The sapling is planted in the Memorial. 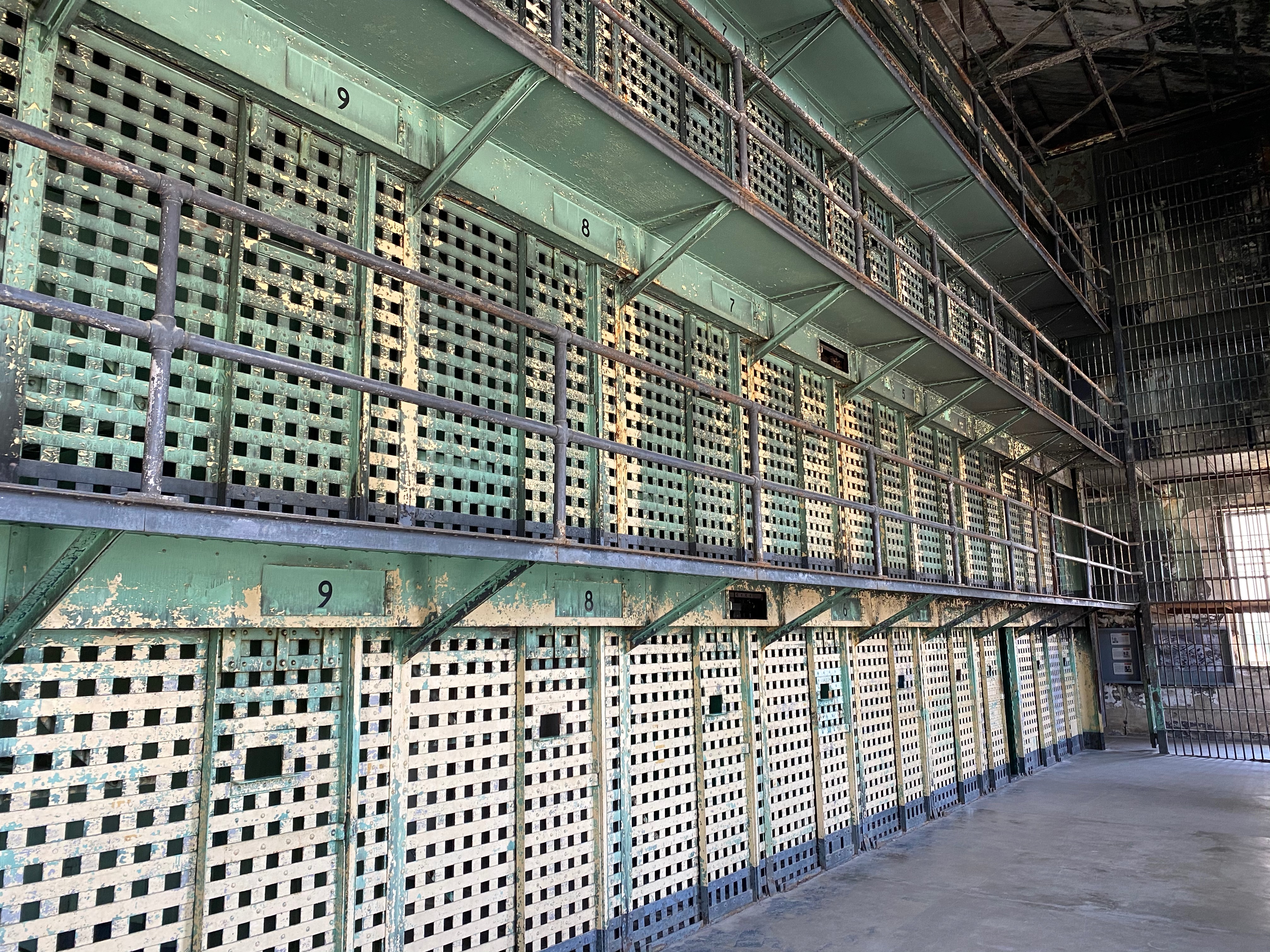 The Old Idaho Penitentiary opened in 1872 to some of the West’s most desperate criminals. They closed 101 years later. They had 500 prison breaks of which 90 were successful. Juviniles were housed here. 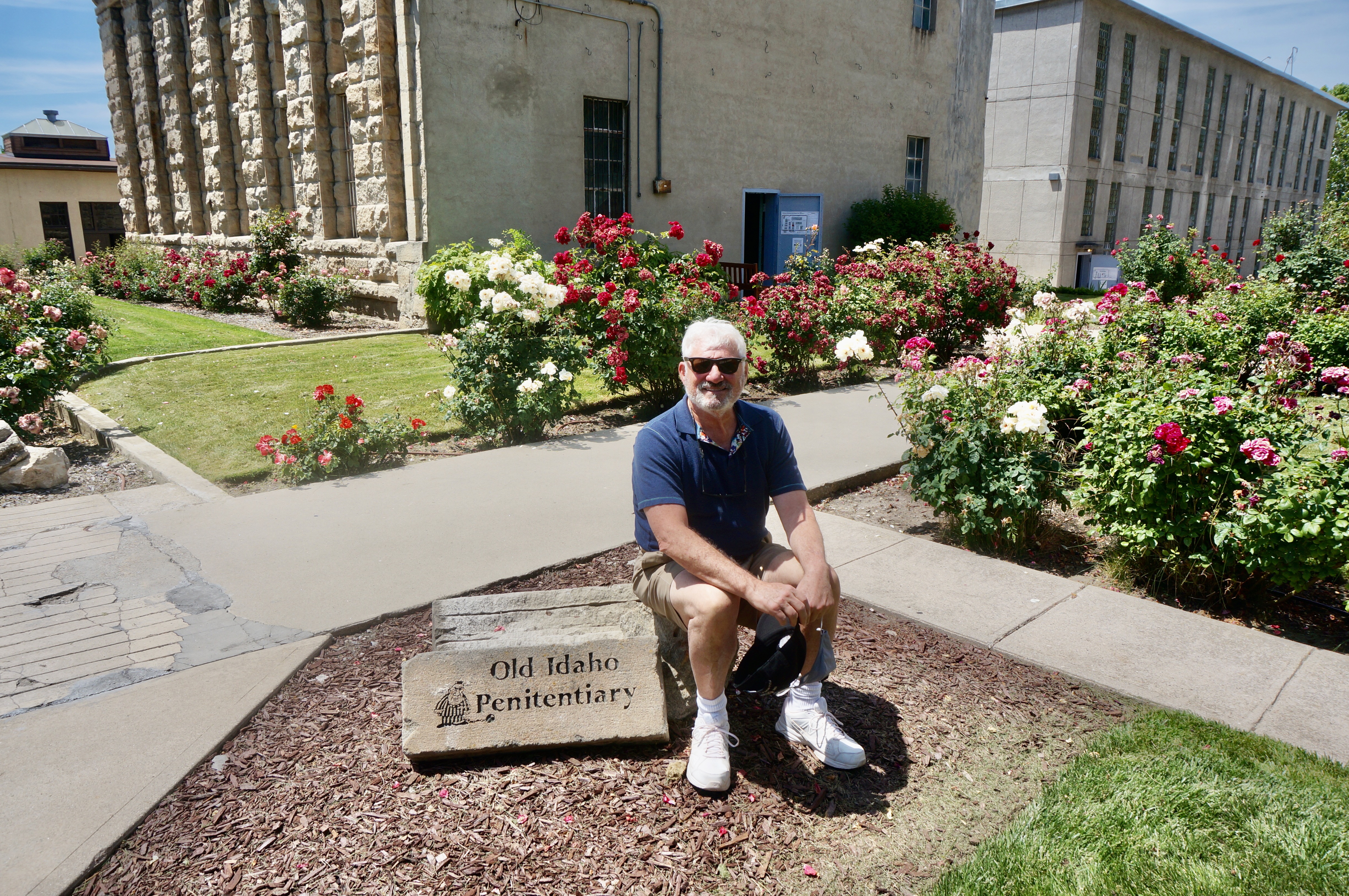 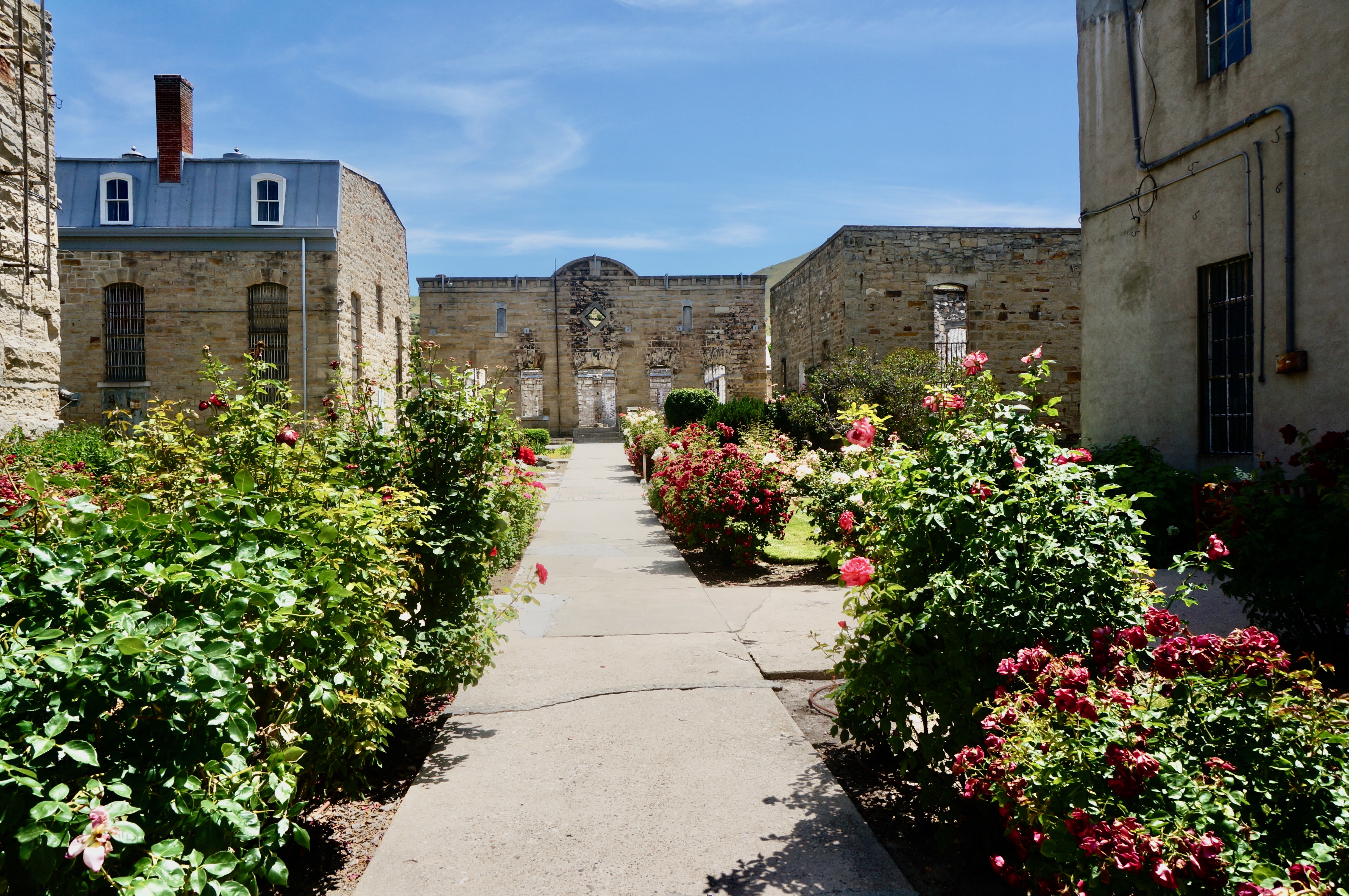 The beautiful rose bushes were always there and tended by the inmates. 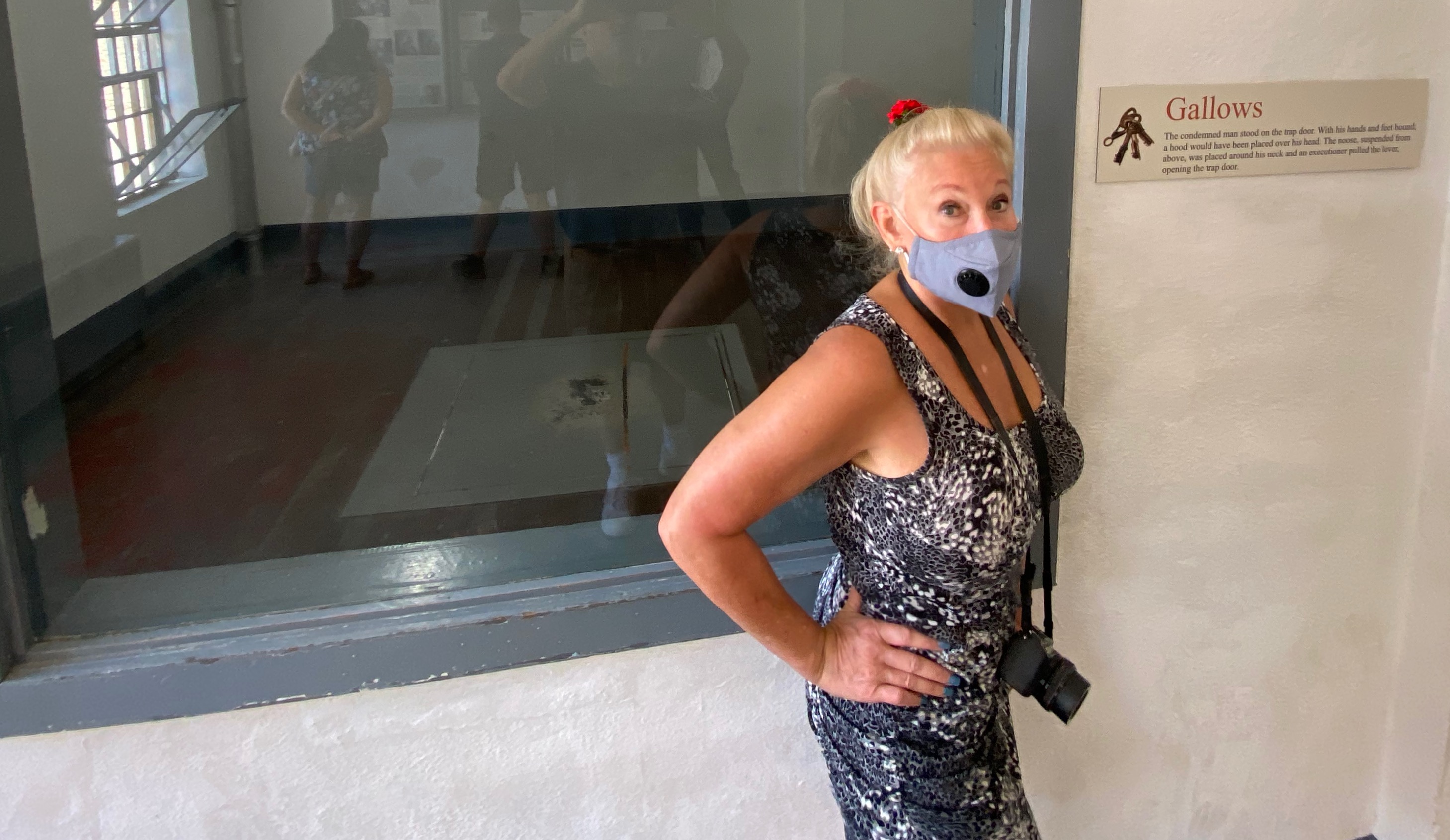 Here we can see the indoor gallows trap door from the viewing room.