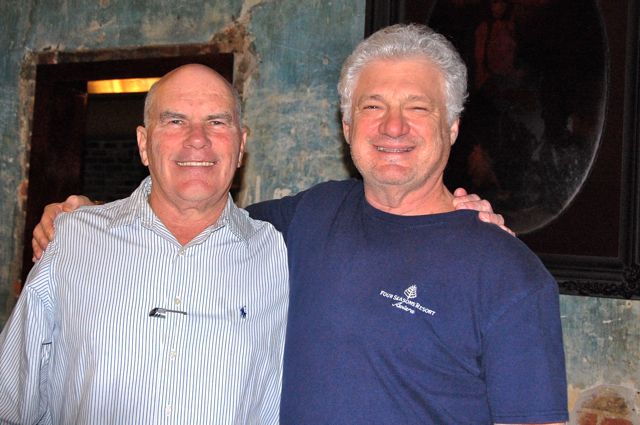 Hello everybody. It’s been a long time and here we find ourselves in Biloxi, MS. For those of you who, like me, are from the North, allow me to remind you that Biloxi lies right on the Gulf of Mexico, between Texas and Florida.

Previously, my acquaintance with Biloxi was only via Broadway in watching Neil Simon’s great play “Biloxi Blues” in 1985. That was before the casinos came to town.

We are here for a World Poker Tour event this weekend. So far, the preliminary events have been both fun and rewarding with Allyn making two final tables, and me winning one tournament. 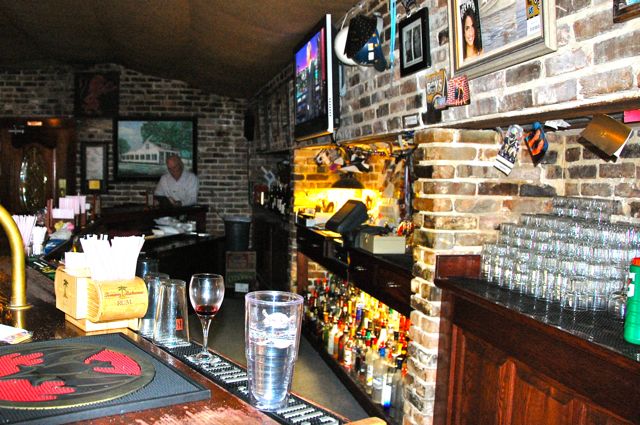 Uncharacteristically, we have chosen to eat here twice in just four nights. 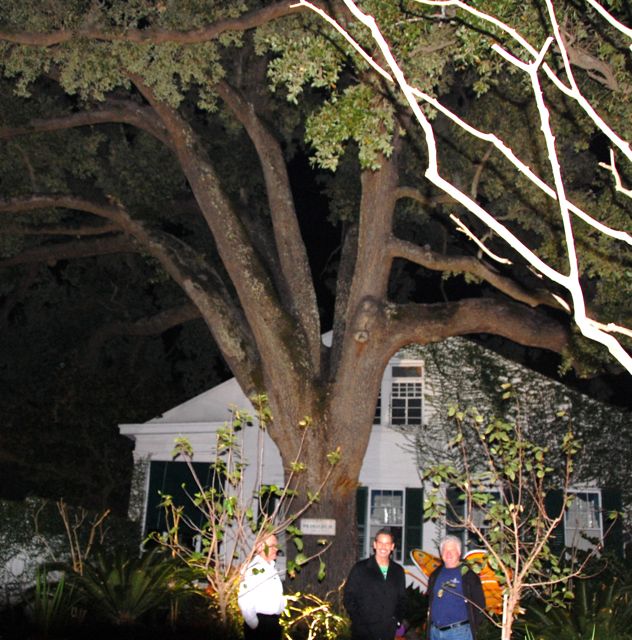 Mary’s restaurant is a true landmark in that it is located in one of the oldest homes in America, built circa 1737 during the French occupation. The grounds have a 2,000-year-old oak tree as certified by the Live Oak Society. I guess they would know.

Mary served President Reagan on the Whitehouse lawn, as well as the Congressional delegation for six straight years in Washington.  Mary’s son, Bob, who now runs the operation, regaled us on and off for a couple hours with his anecdotes, history, jokes and Southern hospitality.

The reason we returned though, was the great Southern French Seafood. What a delight. 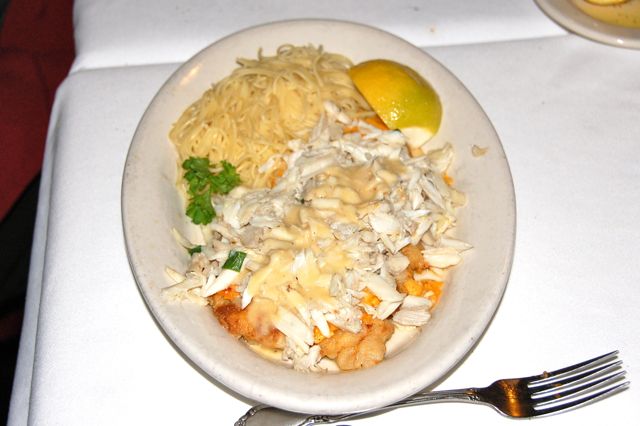 Allyn, who eats lobster often, say this Florida tail is the best she has ever had. 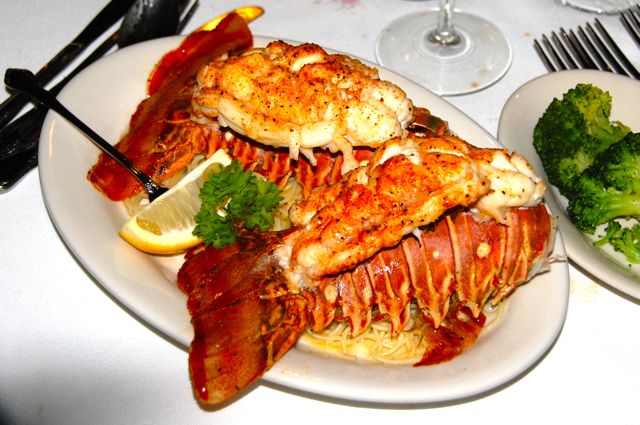