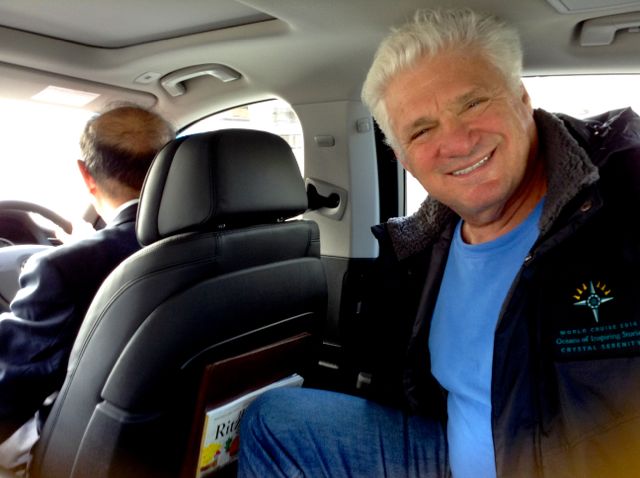 All over the world people say others drive on the wrong side of the road. That is totally narcissistic.

I always thought drivers in the former British Empire drove on the left side and others on the right. So I was surprised to learn they drive on the left in Japan.

Most people are right handed.

Way back it was safer traveling on the left so the sword/sphere could be on the right to deal with bad guys. Plus it is easier for righties to mount a horse from the left.

Then we had merchants transporting wagons full of goods with a team of horses. These folks sat on the back left horse that was the ideal spot for using the whip. They drove on the right for safer passing of oncoming traffic.

In the late 1700s right hand driving becomes official in Paris and expanded as Napoleon took over much of the Continent. Others, such as Britain were always set to do opposite of France, and whatever Napoleon wanted was good enough for them to do the opposite.

And Japan? They’ve had a mixed driving history, but more left than right going back to Samurai days. More interesting though is that in the late 1800s, America, France, and Britain competed to help with building the Japan railroad. Britain won out. Therefore the Japanese railroad runs on the left side. It made sense that auto roads followed suit.