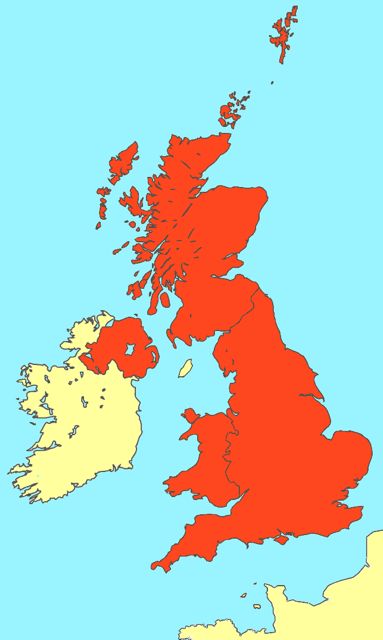 I knew I was back home when a lady tried to convince me that the UK is not a member of the European Union or even located in Europe. Scary. Since some of it may be a bit tricky, here is a refresher:

The United Kingdom is made up of what were four countries – England, Scotland Wales, and Ireland (although Ireland has divided and only Northern Ireland remains in the UK.

Great Britain is the island where England, Scotland and Wales are located.

Britain technically just refers to England and Wales but quite often is used interchangeably with Great Britain.

The British Isles are a group of about 5,000 islands. Great Britain and Ireland are the largest. Many Irish still cringe at even being in any isles with the name British in it.

The UK is indeed a member of the European Union and has been since 1973. Some of the confusion is because the UK does not use the euro as its currency.  They are not alone.  Only 17 of the 27 member countries in the European Union use the Euro.