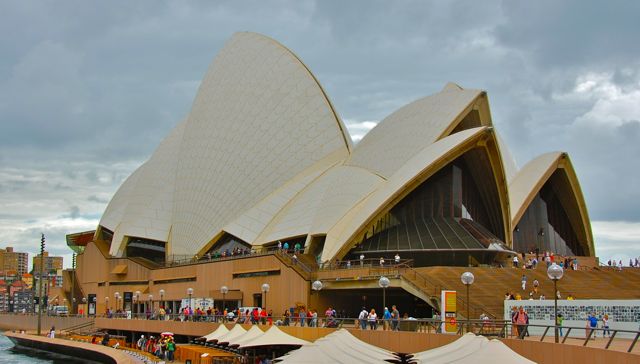 The Sydney Opera House is one of world’s great landmarks to say nothing of it being a great performing hall.

It’s way more than an opera house with 1,500 live performances a year from all of the arts let alone many speaking type engagements. 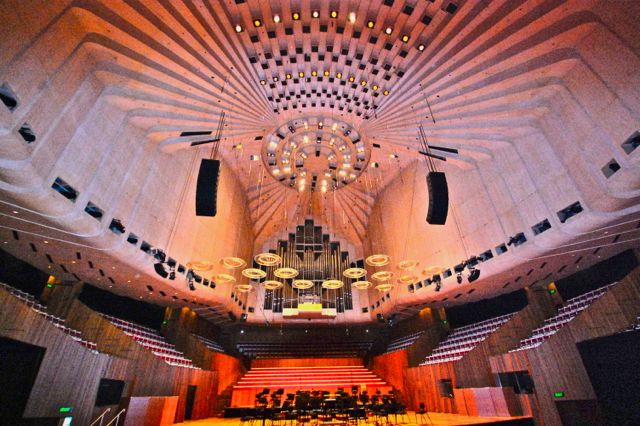 Jorn Utzon, a 38-year-old Dane was the architect who won the international competition with little more than a design concept. They started building it anyway with not much notion of what the next step would be (very government).

Years later when the government changed he was out as the fall guy for a grossly under budgeted project.

The Sydney press said he was given more than adequate time and budget. Years later, an Oxford Professor wrote an article in the Harvard Design Magazine saying the true loss was that Utzon was not only denied finishing this project but was subsequently denied other opportunities which costs all of us.

I certainly do not have an opinion but can assure you the building is magnificent, but perhaps a bit more control was necessary. Who knows, maybe if they were truthful upfront, it may not have been approved.