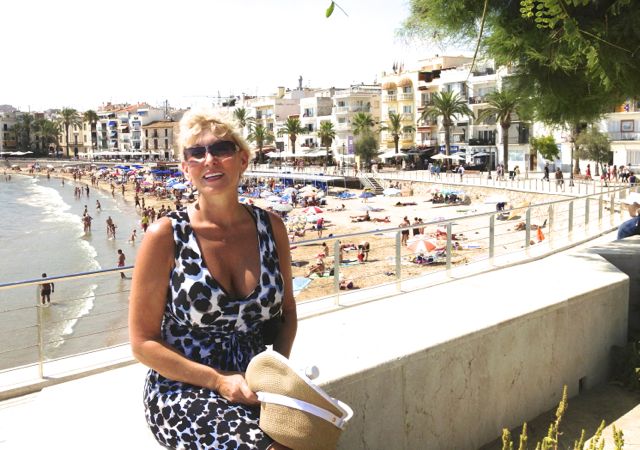 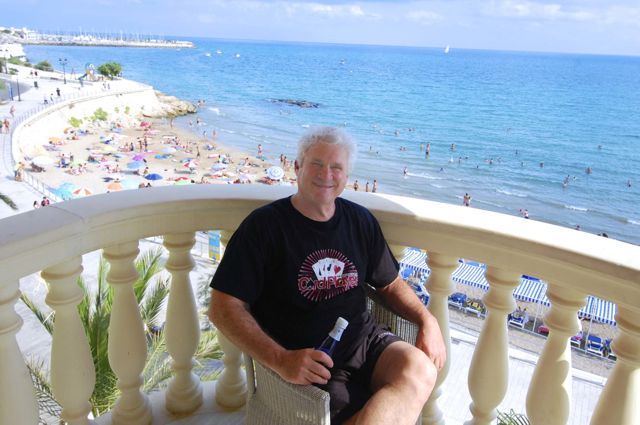 Years ago (over 45), I spent some time here with my cousin, Earl Shulman, and friend, Jeff Brotman, as we traveled around Europe during the summer. We had just come from Pamplona viewing the Running of the Bulls. 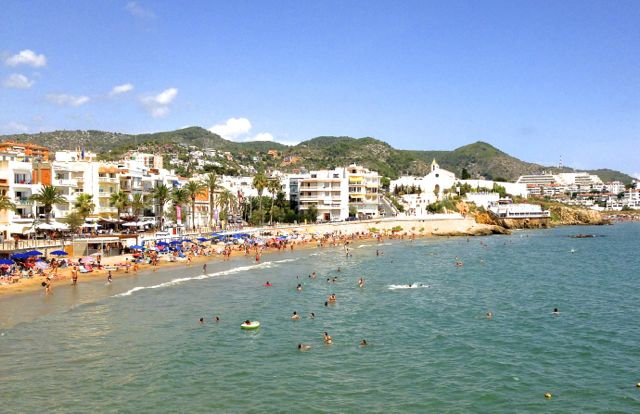 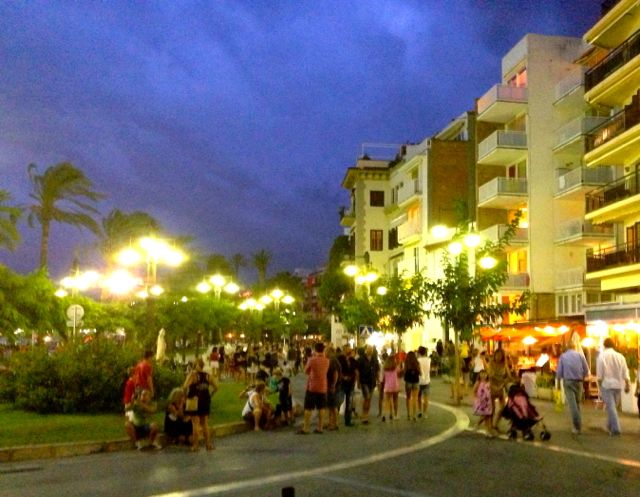 It is still just as quaint.

It wasn’t until decades later that I learned when I was here the first time that it was one of the major gay enclaves in Europe. Now it is mixed a bit more. Who knew? (As Seinfeld says) “Not that there is anything wrong with that.” 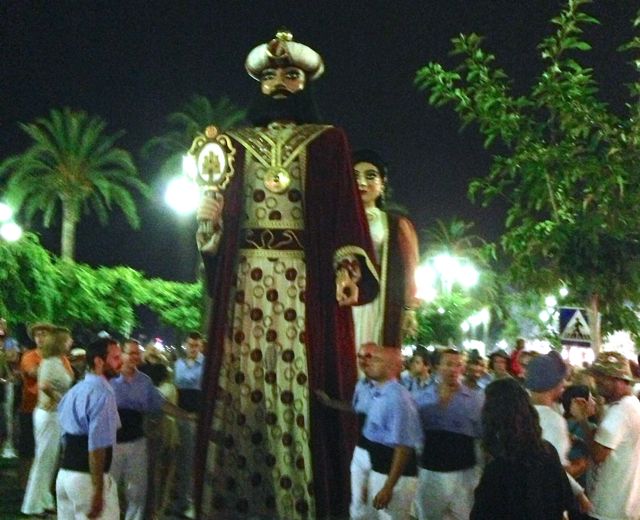 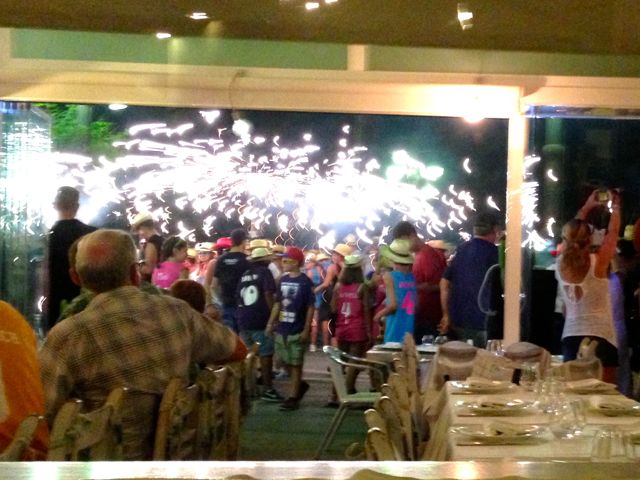 We got stuck in a fun fiesta this evening.