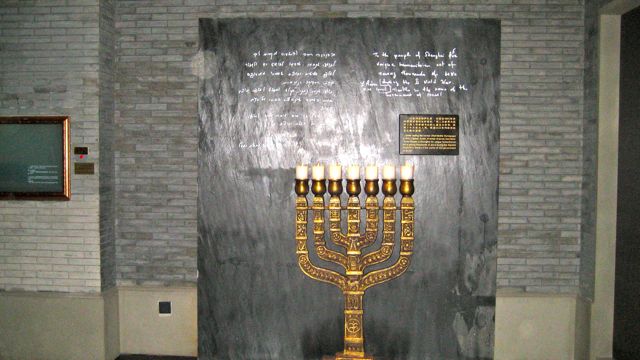 Shanghai continues to grow faster than most places on the planet, and is now up to 16 million residents. But, that is for tomorrow. Today was a Jewish tour. 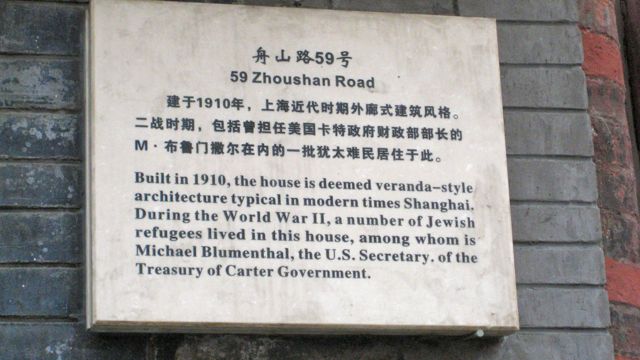 Shanghai is extremely important as it relates to WW II. While other places were expressing outrage of Nazi horrors during the 1930s, Shanghai was the only place in the world that allowed refugees in without a visa. 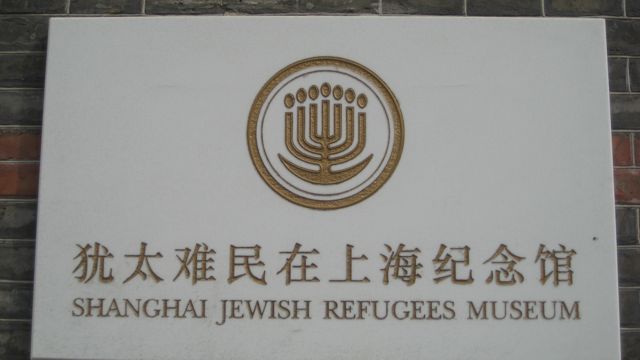 During those years, about 30,000 Jews migrated here.  In the very late 40s, when Mao took over, virtually all left. There was no anti-Semitism then; just anti-capitalism, anti Whites, etc. 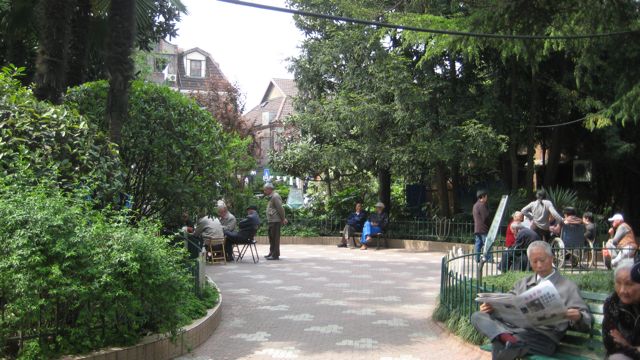 Today, about 4,200 Jewish people live in Shanghai, but they are different people and families. Typically, they are business executives with no connection to the Shanghai refugees.