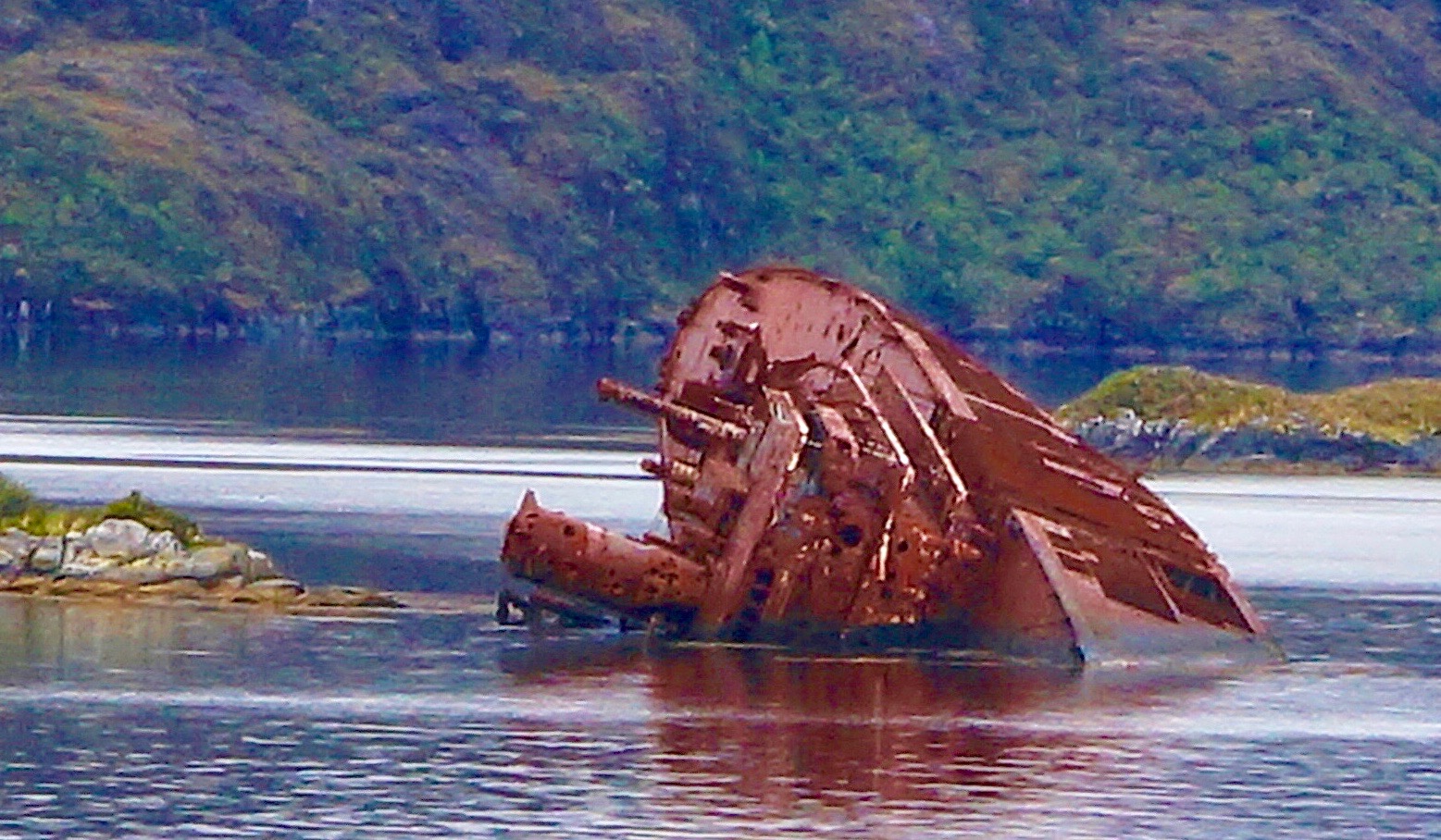 It was just 1964 when nautical directions changed to “port” and “starboard” from “left” and ”right”.

That is when the Santa Leonara, on her maiden voyage, was wrecked.

The helmsman thought that was an order and applied full right (starboard) rudder. Oops.

No lives were lost. The passengers were rescued the next day.

Since then all directions on the ship are given as ‘starboard’ (right) and ‘port’ (left).