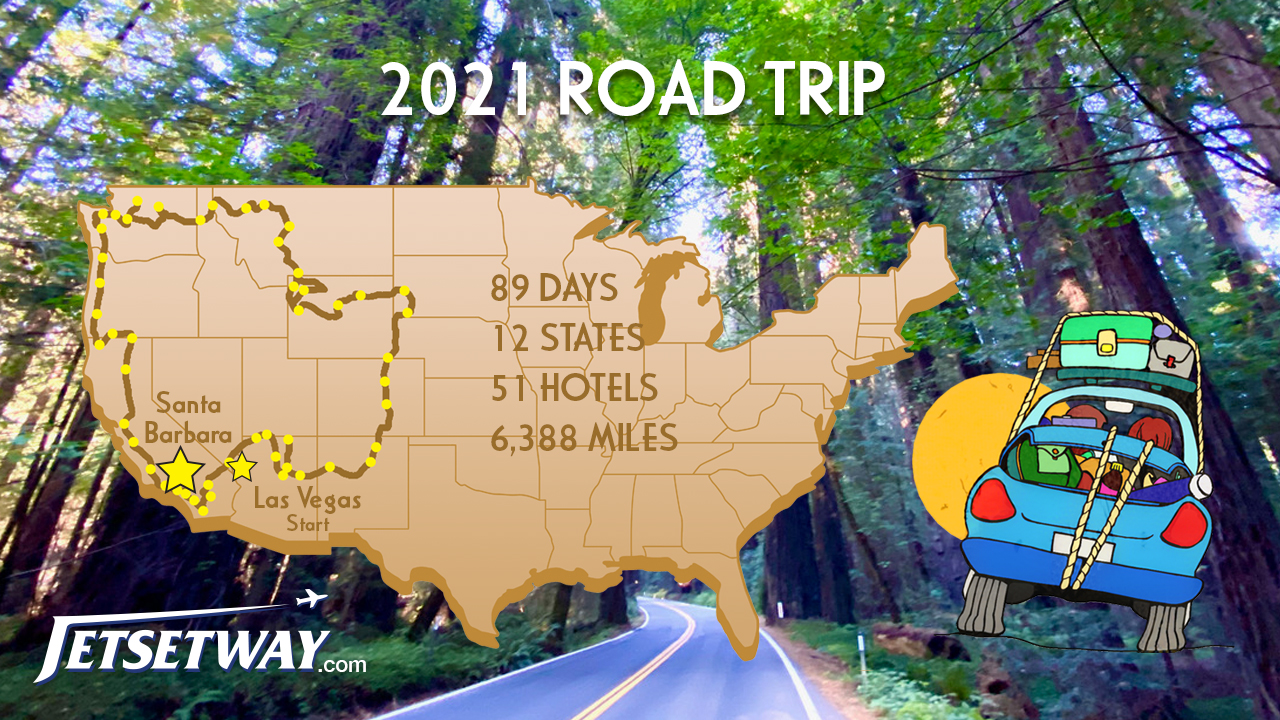 As other places, covid took its toll here economically as well as health-wise. To give the economy a shot in the arm (get it?) as well as the people, they closed off State Street, a main street, to vehicles, and added lots of outdoor seating. Hopefully that will draw in people both for dining and to give retailers some help too.

It is now a lovely pedestrian street.

Dinner was at Brophy Bros, right on the pier. We sat outside a stone’s throw from the water. Just around the corner, right downtown, is the beach. 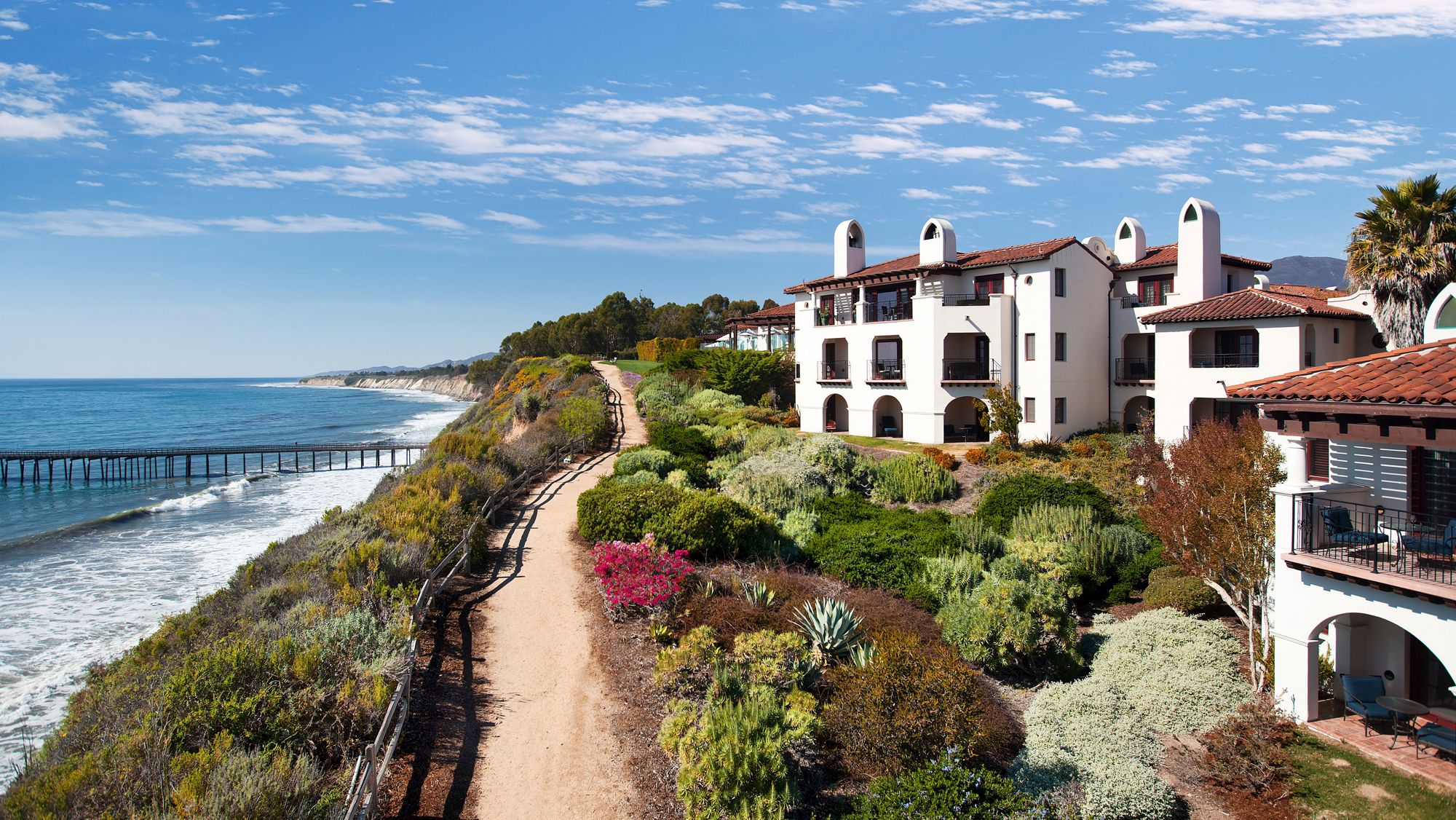 We spent quite a bit of time at our hotel, The Ritz Carlton, a destination resort. and just great for relaxing.. However as in the other 5 star hotels this trip, the service has been quite subpar. The one exception has been Montage Laguna Beach. I guess it is true that you just can’t good help these days.

Hpwever, the room was great, located right up from the beach.

Interesting factoid – I am shocked to learn only today that there were any Japanese attacks on the US mainland during WWII. It turns out there were a few, albeit small scale. The first one was right next to our hotel, just up the coast from Santa Barbara. That attack influenced the internment of Japanese Americans.

Night two dinner was at an amazing Italian restaurant. Even though we stayed on our diet (that is we had no pasta or bread), it was still amazing. Thumbs up to Olio e Limone Ristorante. Great restaurant. Interesting though, the muscles were better recently at Lure, Westlake Village.