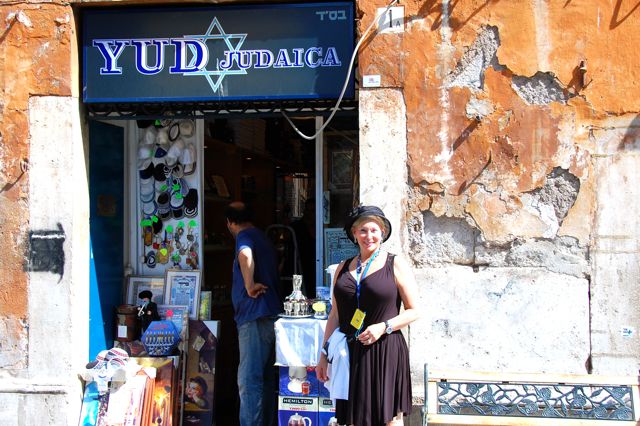 Since we are privileged to have visited the loveliest of Rome many times, we focused on the Jewish Ghetto this trip. 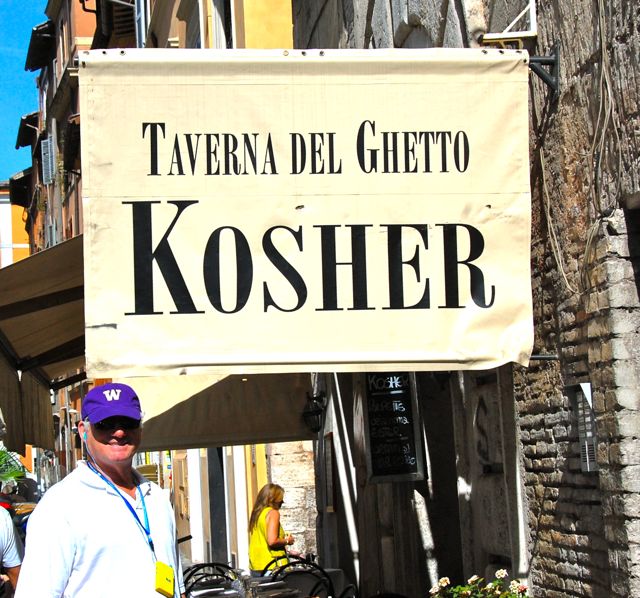 Jews have been in Rome for 4,000 years where many have lived along with others in peace, and many others were brought as slaves 2,000 years ago. Unexpectedly on July 14, 1555 Pope Paul IV mandated Jews live in the worst part of town and the community was locked in every night – the ghetto.

There were restrictions on so many other things too. They couldn’t own property. Catholic sermons were mandatory on the Sabbath. 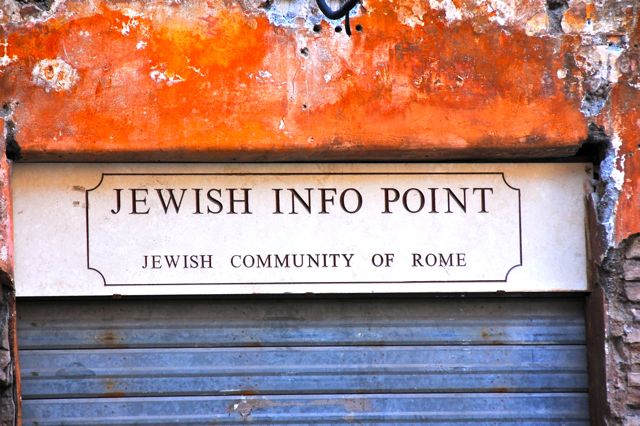 They lived in severe poverty because they were forbidden to work in skilled jobs. Outside the ghetto they had to wear the same yellow veil as prostitutes.

They had to pay a huge tax to live there.

It wasn’t formally abolished until 1882. It was the last ghetto in Europe until the 1930s and the Nazis. 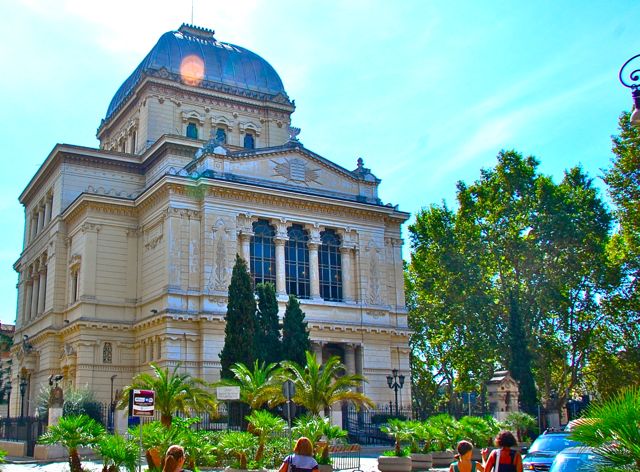 Rome’s Grand Synagogue was built in the early 1900s after the unification of Italy overlooking the former ghetto. 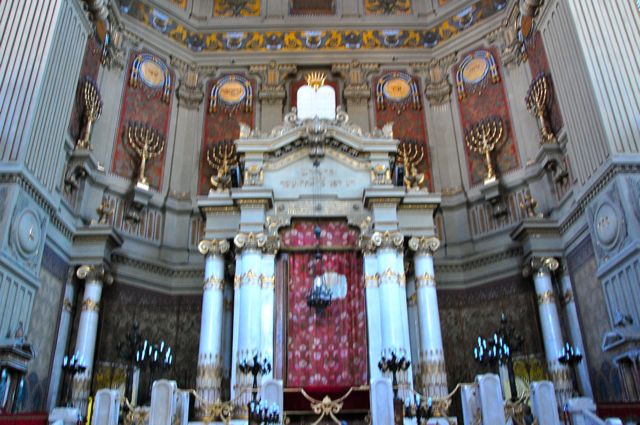