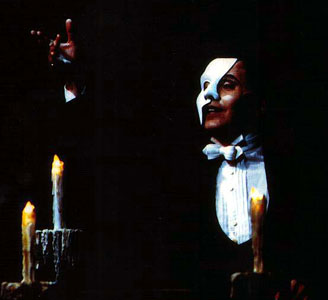 Tonight we had cocktails in the cabin and then dinner with the General Manager Michael and his lovely wife Stephanie. We wanted to say thanks for straightening out a few minor things to our satisfaction. She was Miss California 2001 and as sweet as she is pretty.

After dinner we were regaled by a male vocalist, Donald Cant. Normally I prefer female soloists, but he was special. Donald performed the lead role in “Phantom” over 500 times in Australia as well as many other leads from musicals ranging from ‘Oklahoma” to “Sweeney Todd,” “Kiss me Kate,” “Jell and Hyde,” “Man of La Mancha,” ”Mass,” and “The Fantastics.”

Besides for Barry and Allyn, he has performed live for the Queen, Prince Charles, Princess Diana, the Pope, and the official gala dinner for the Australian Olympics.