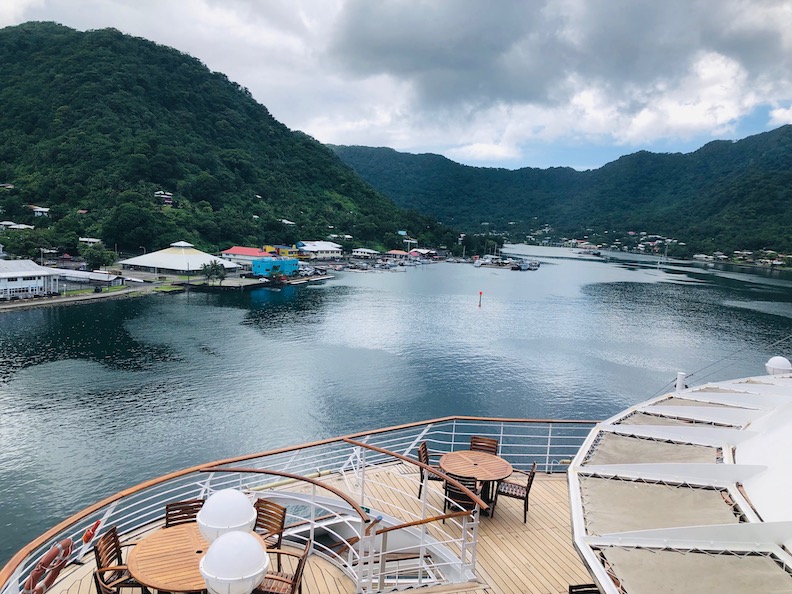 There are many reasons a cruise stops at a port. It may be historically important, beautiful, fun, interesting, or sometimes just on the way between here and there.
Pago Pago is the capital of American Samoa located about midway between Hawaii and New Zealand. 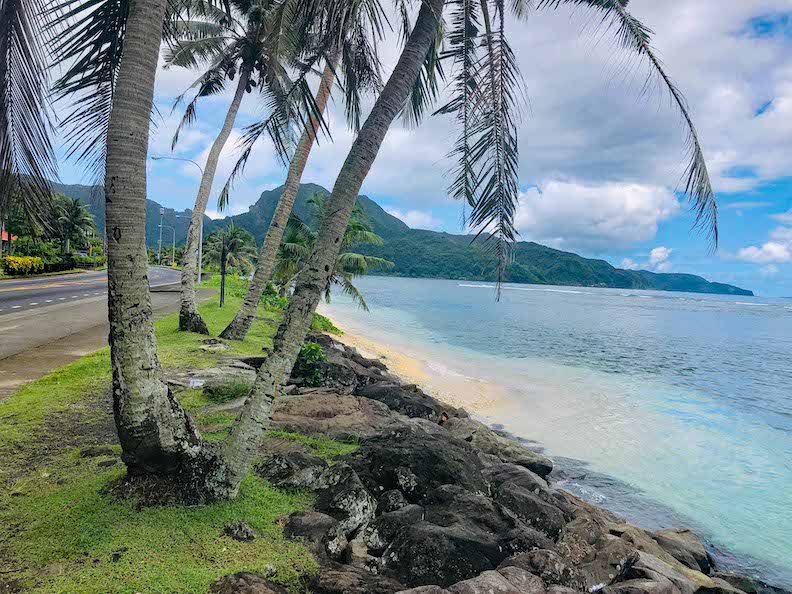 The Samoan Islands are divided into the independent Kingdom of Samoa and American Samoa, which is a non-incorporated territory under U.S. sovereignty. 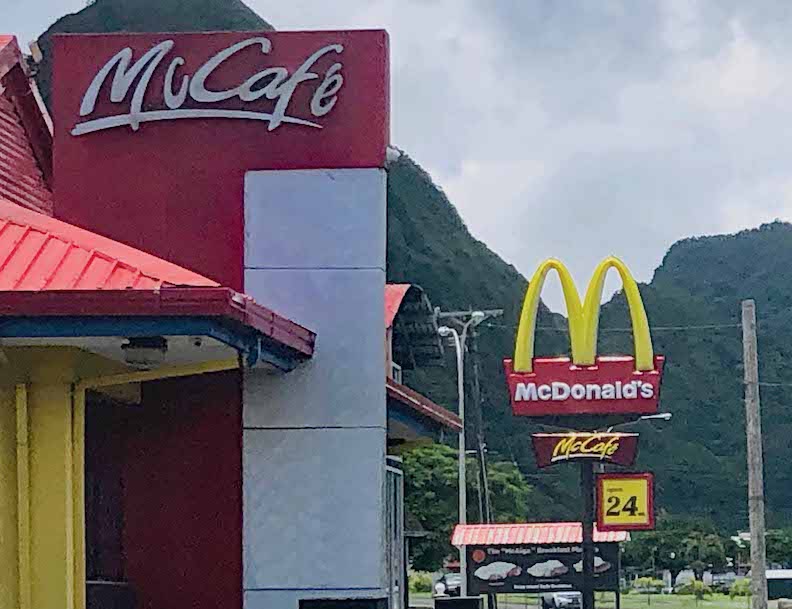 Interesting factoids:
Fast food – American Samoa’s island of Tutuila (95% of the country’s population) has the largest concentration of fast food restaurants and is the biggest purchaser of fast food in the entire South Pacific

1918 flu pandemic – Governor John Martin Poyer quarantined the territory, and because of his actions, American Samoa was one of the few places in the world where no flu-related deaths occurred

Government – American Samoa is an unincorporated, unorganized territory of the United States. Translated, American Samoa enjoys diplomatic and military protection from the US, but not all of the provisions and protections of the US Constitution apply.

Geography – American Samoa is the only U.S. possession in the southern hemisphere.