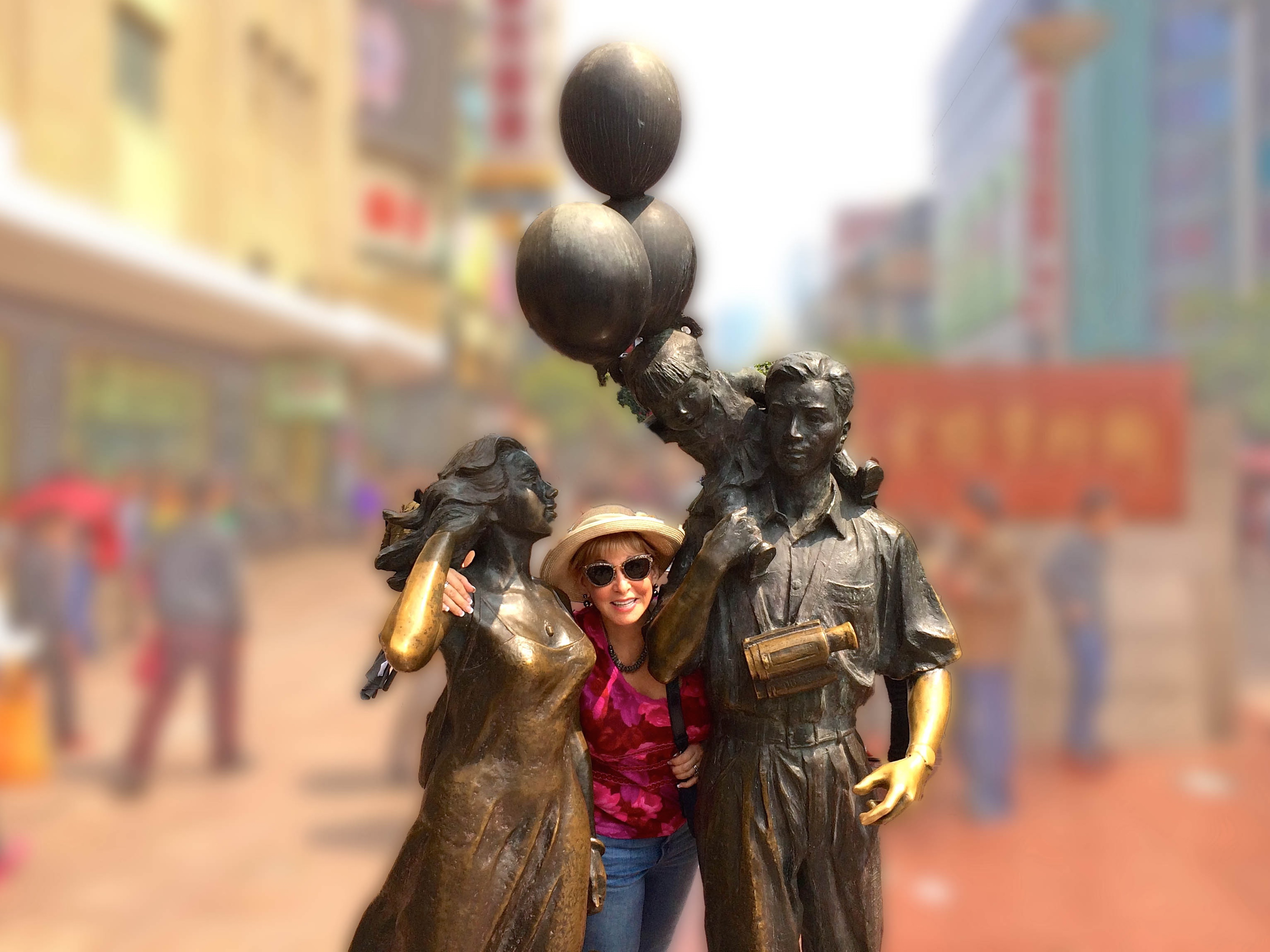 Nanjing Road is Shanghai’s main shopping street. Named one of the seven most important streets in the world in the 1930s, it suffered during decades of Maoist austerity, but like Shanghai, is now making a huge comeback during the last 25 years.

It is almost four miles long and attracts over 1 million visitors daily.

Like in all the metropolitan centers, all of the international luxury brands are here. Chinese citizens mainly patronize those stores. (They do have 24 million residents here).

Yes, Hong Kong is part of China, but it is run as an entire different country including passport control. Hong Kong is a bargain hunter’s delight. Shanghai and Beijing are not. There are huge tariffs and other taxes in China not seen in Hong Kong.

One typical example is a certain well-known Rolex Submariner is priced at about $12K in Hong Kong, $13 in NYC, $14 in Singapore and over $16 in Shanghai and Beijing. 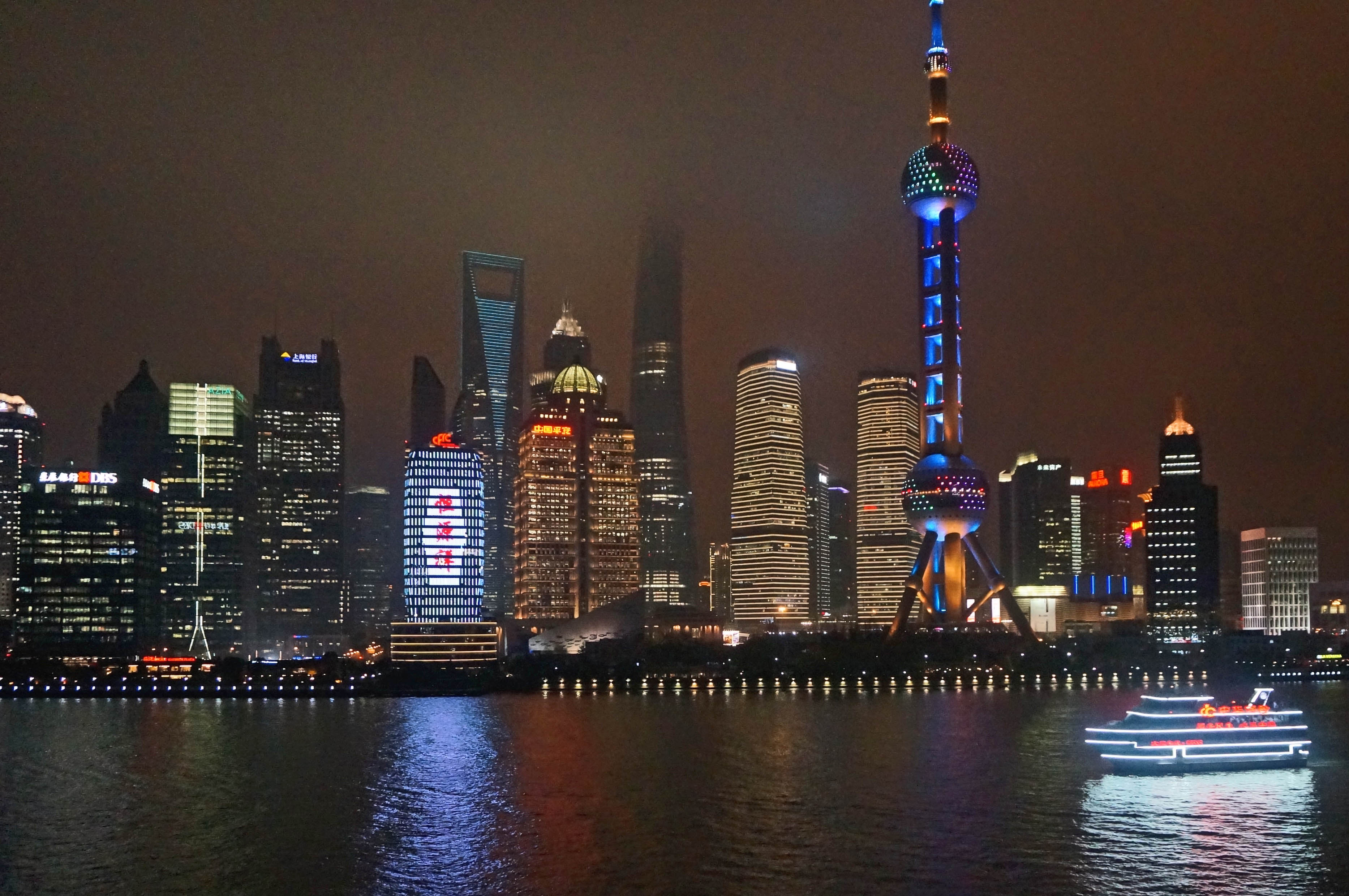 The view from our Crystal Symphony cabin was superb.