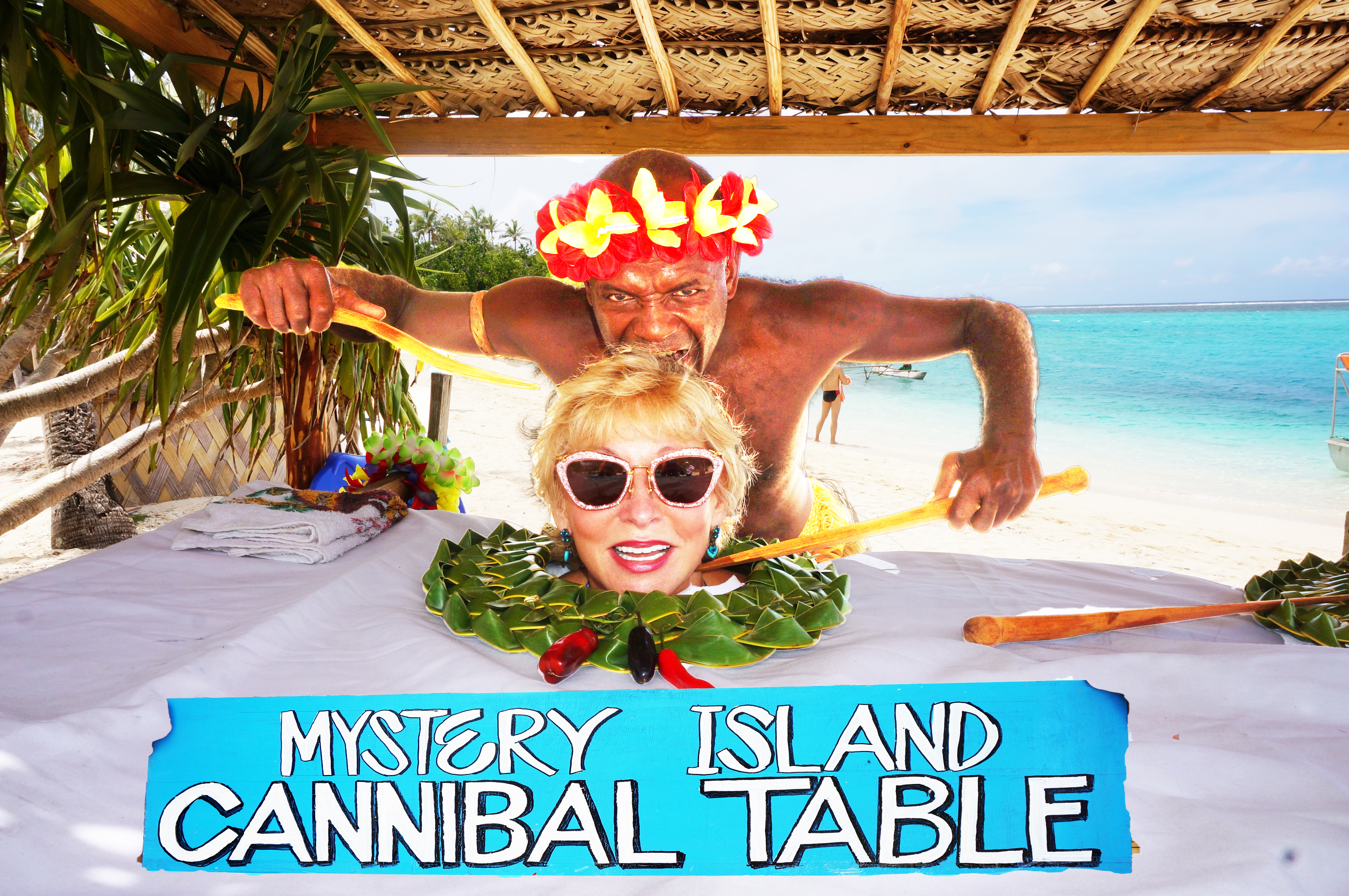 In a survey made in 2006, Vanuatu was found to be the country with the happiest people on earth. Maybe it’s because they were hard-core cannibals until recently. 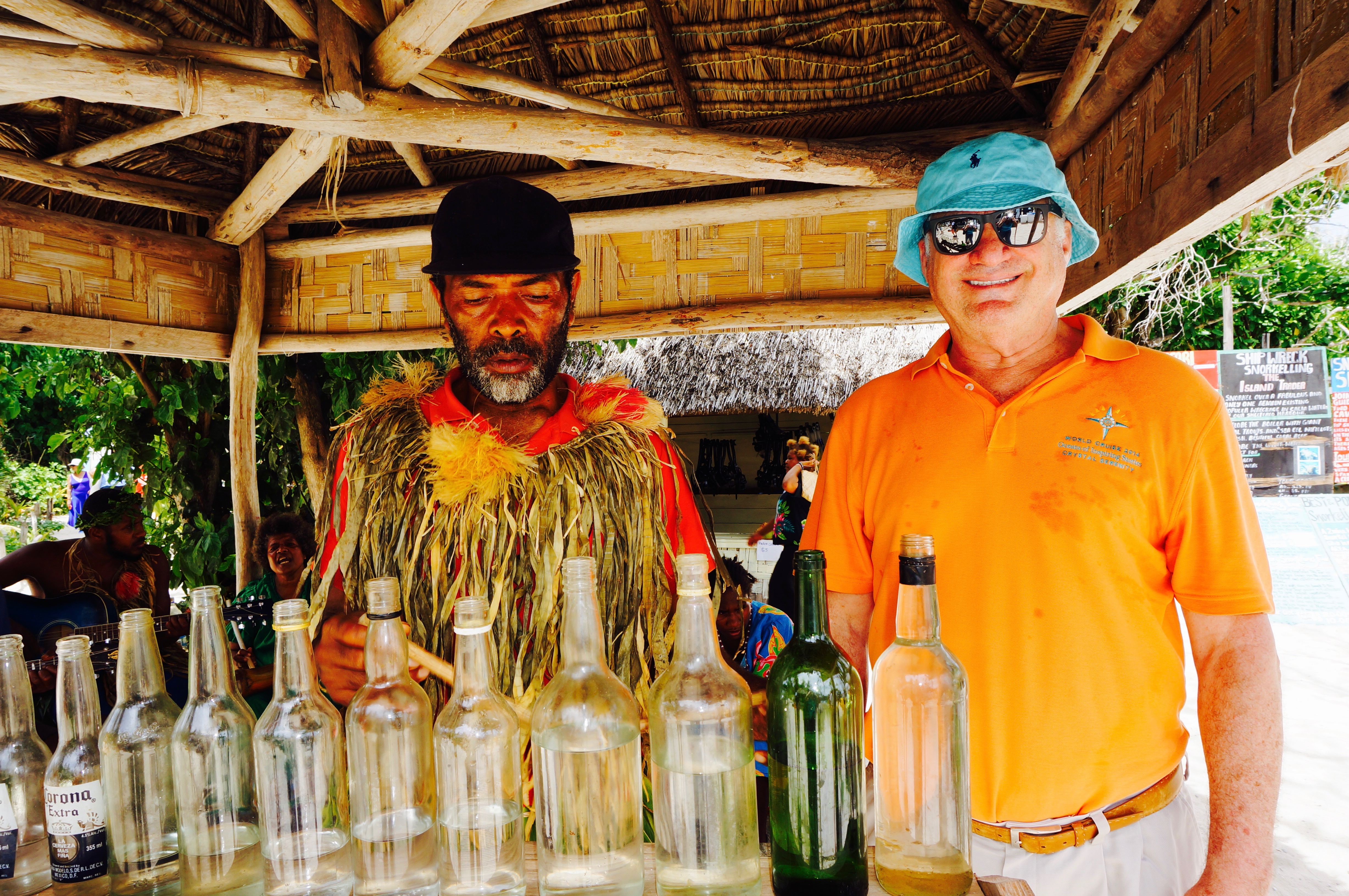 Playing the bottles is fun.

Vanuatu has some of the most accessible active volcanoes on the planet. 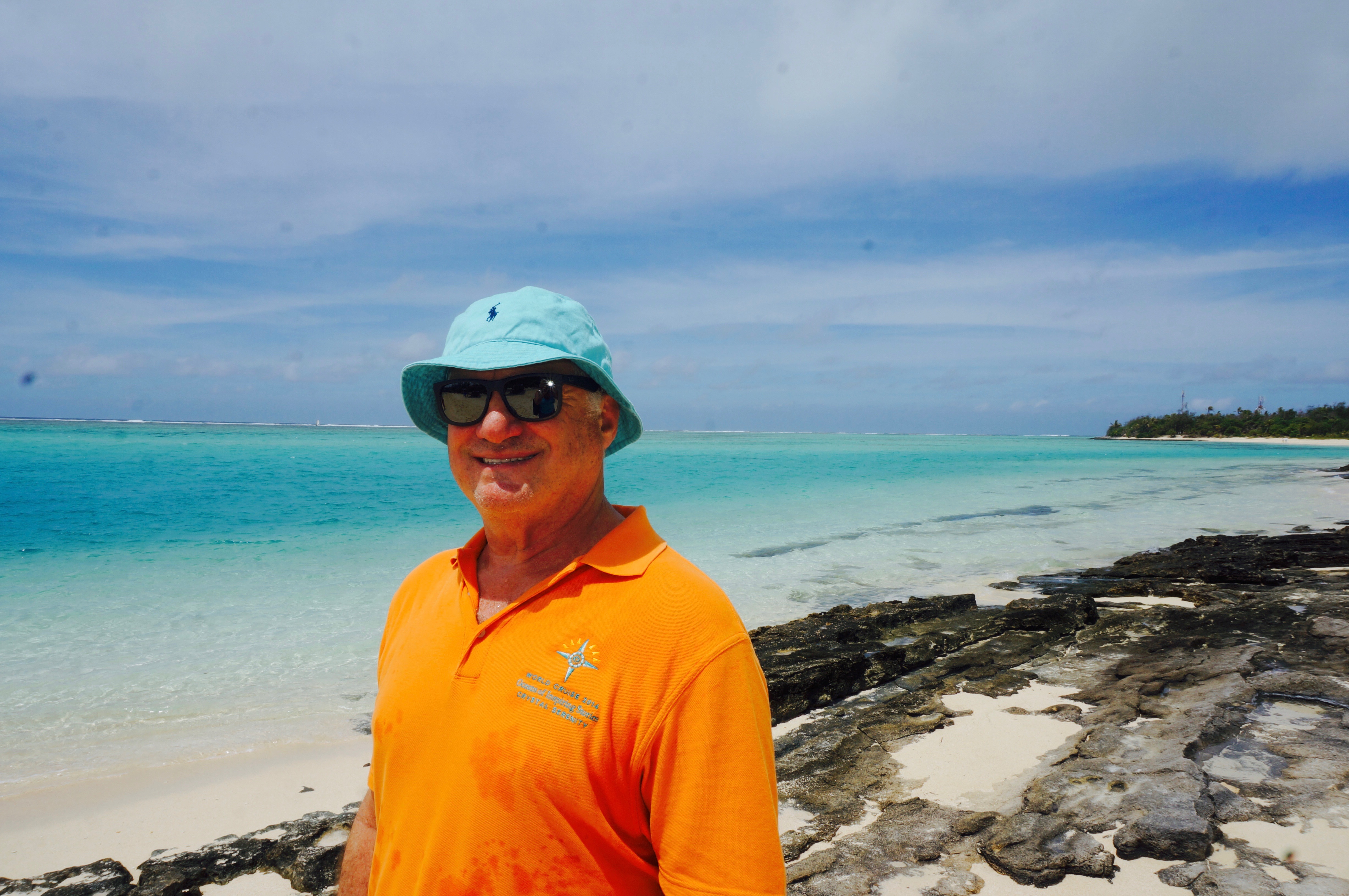 220,000 people live in Vanuatu. None live on Mystery Island. They think it has bad spirits. Even the locals don’t live here.

Strangely they speak 113 languages giving it the most languages spoken in a country per capita in the world. 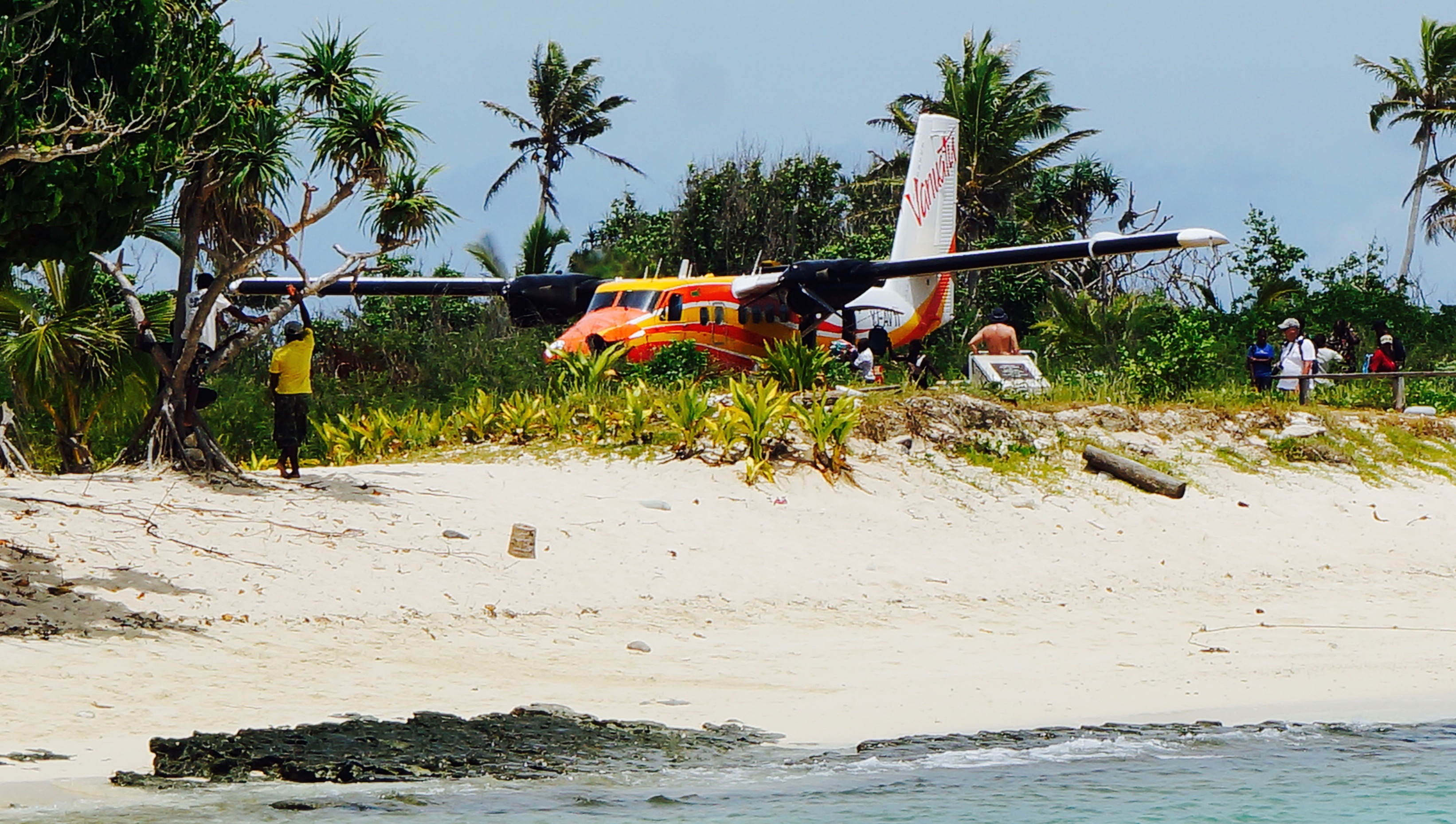 Out of nowhere a plane landed. Pretty strange for an island with no people that you can walk the entire perimeter in 20 minutes.