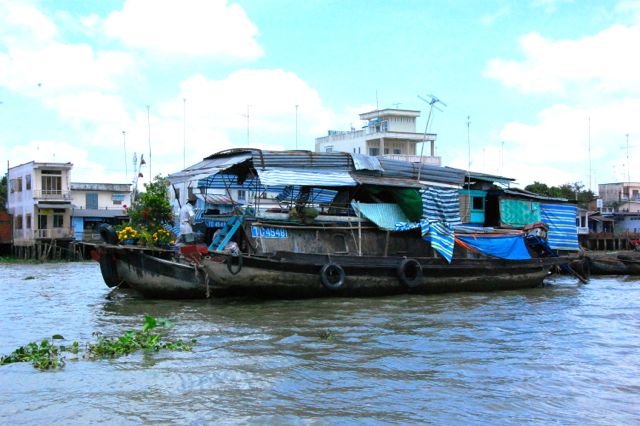 Fascinating day. For 50 years, I have pictured the Mekong Delta as “just” a place that the Communists captured in 1963.

It turns out it has been strategically important for centuries, and a huge factor in the world’s rice production which is the food staple for so many world inhabitants.

With our private tour we not only were able to view the floating market, but to see the people actually producing their product. 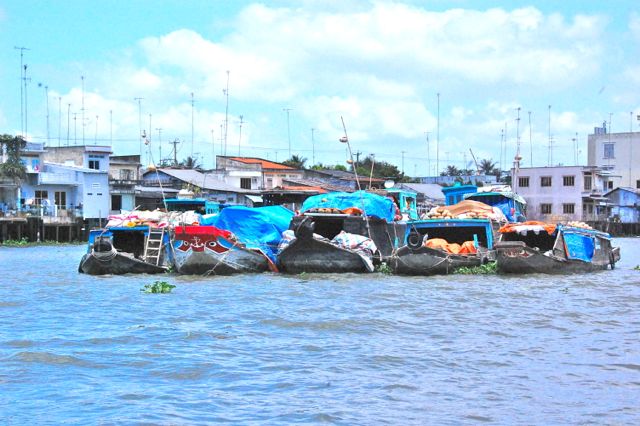 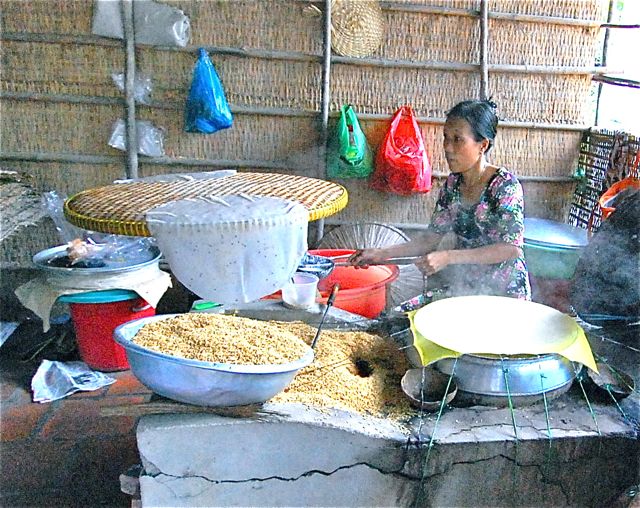 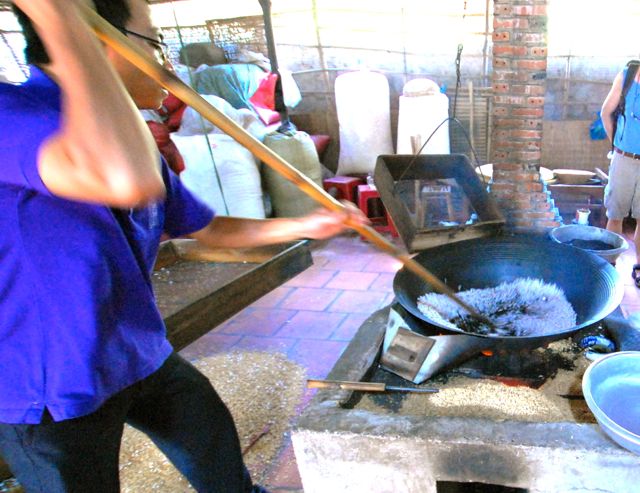 Then we even were allowed to visit with a typical family in their (very Spartan) home. 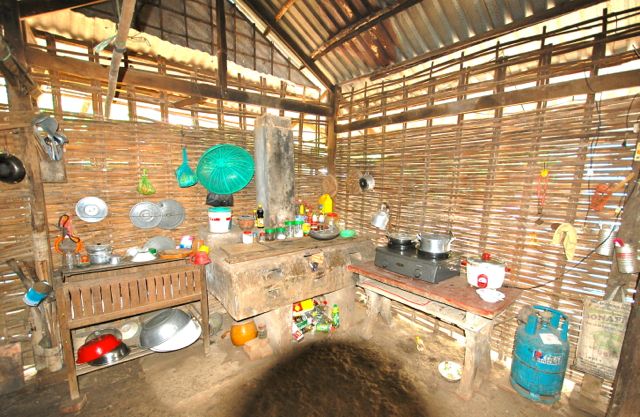 The Mekong River is the12th longest river in the world, over 2,700 miles. Starting in Tibet, it flows through China, Myanmar, Thailand, Laos, Cambodia and Vietnam before emptying into the South China Sea. 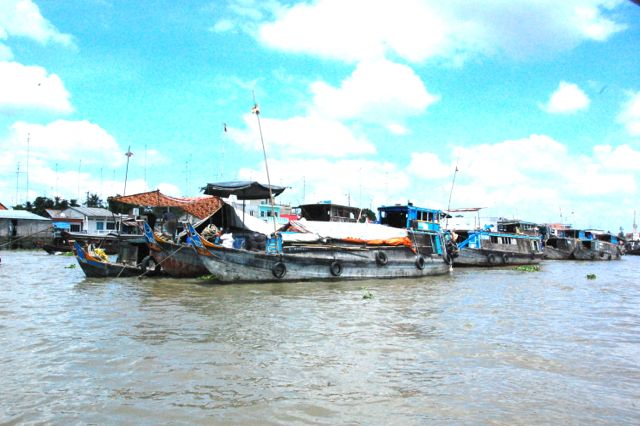 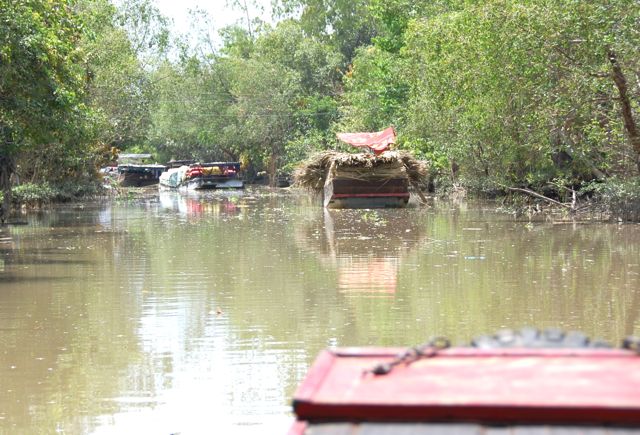 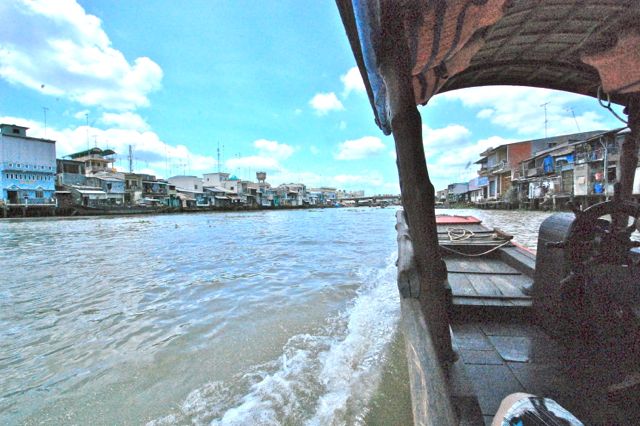 A delta is that area around the mouth of a river formed when sediment is left behind. It is triangularly shaped like the Greek letter delta; hence the name.

Vietnam is the world’s 2nd largest rice exporter and 7th largest consumer of rice. Half of its production is in the Mekong Delta

I was shocked to learn that 18 million people live here, making it way more populated than Saigon (10 million). 80% of the jobs are built around the rice industry.