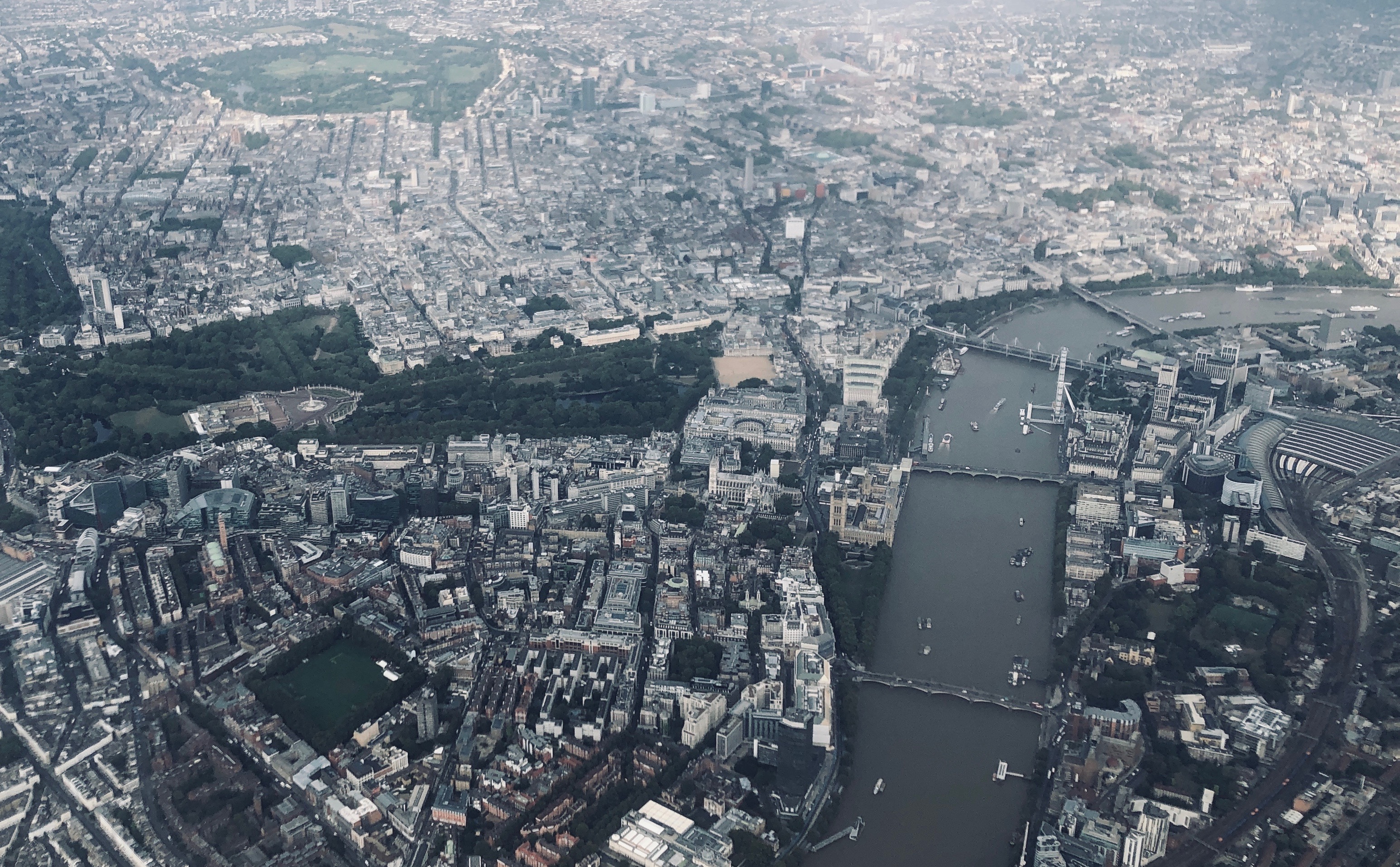 London is still our favorite European city and we have been here so many times. Yet I cannot recall ever flying in and having such a perfect view of Buckingham Palace and surrounds. 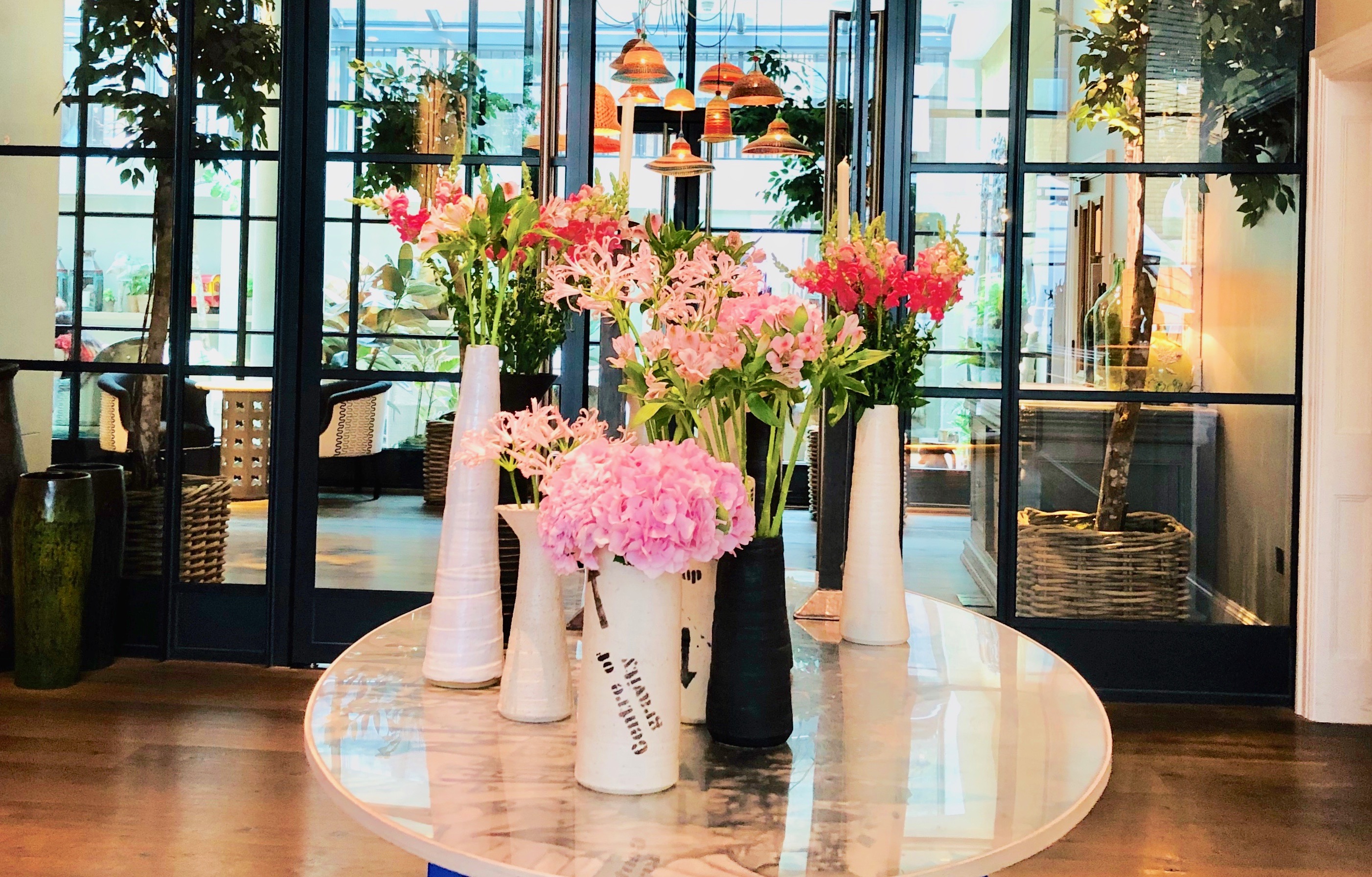 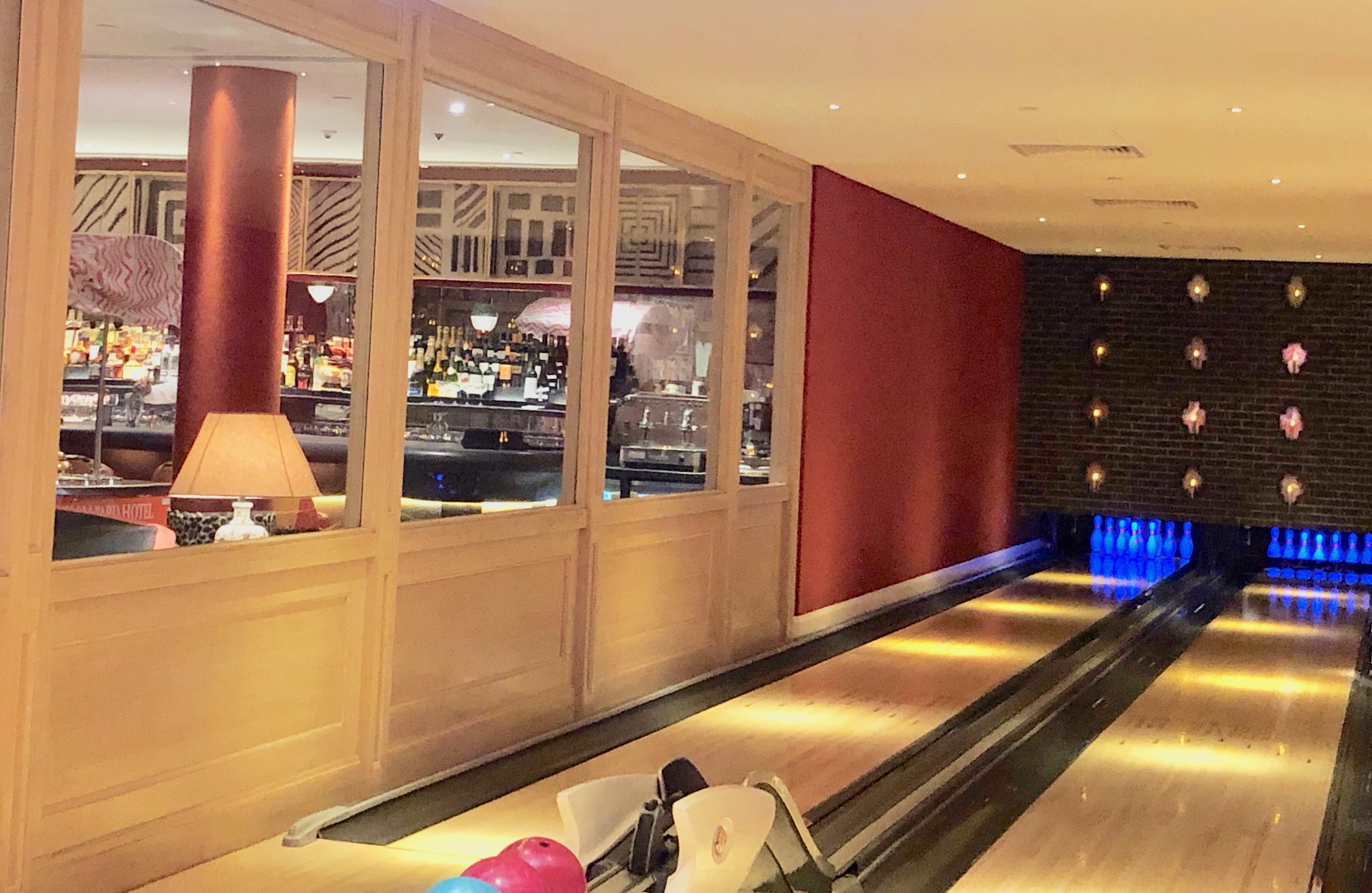 As usual we stayed in the West End. It is just more fun in this part of town. This time we opted for the Ham Yard Hotel in SOHO. It is so interesting. I mean where else would you have such a fun bowling alley in a hotel? 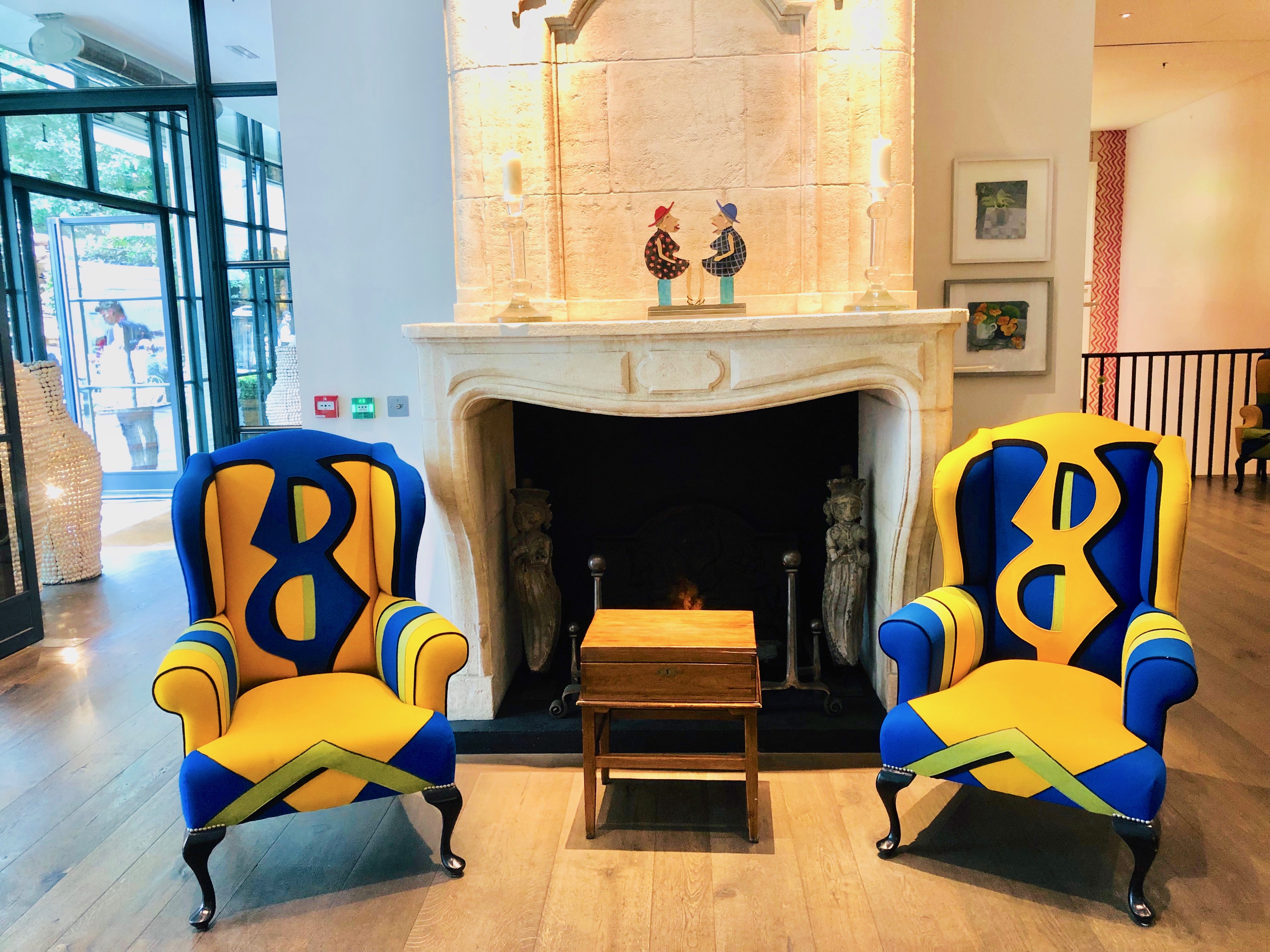 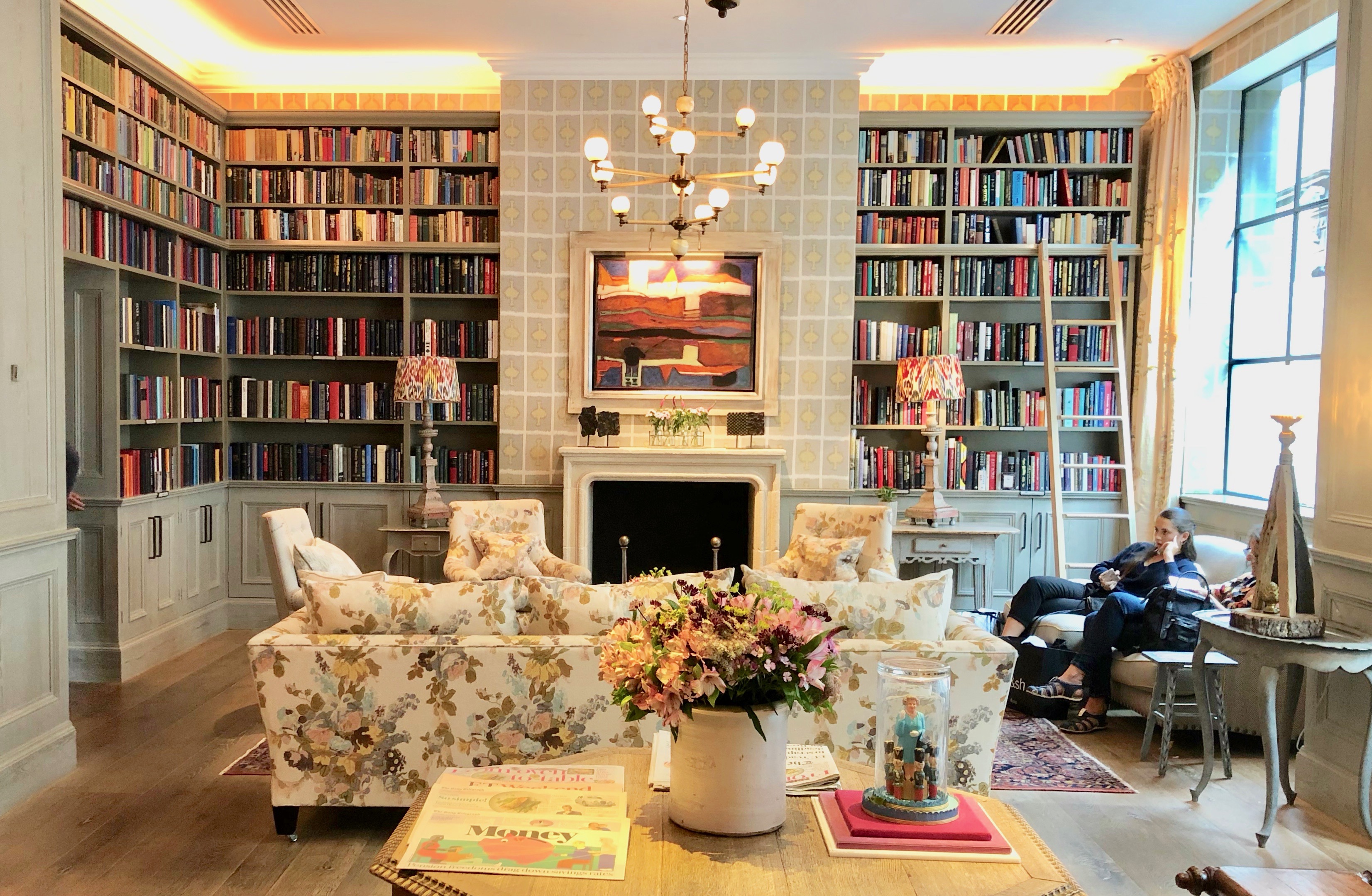 One of the owners is a designer who decorated the entire hotel. 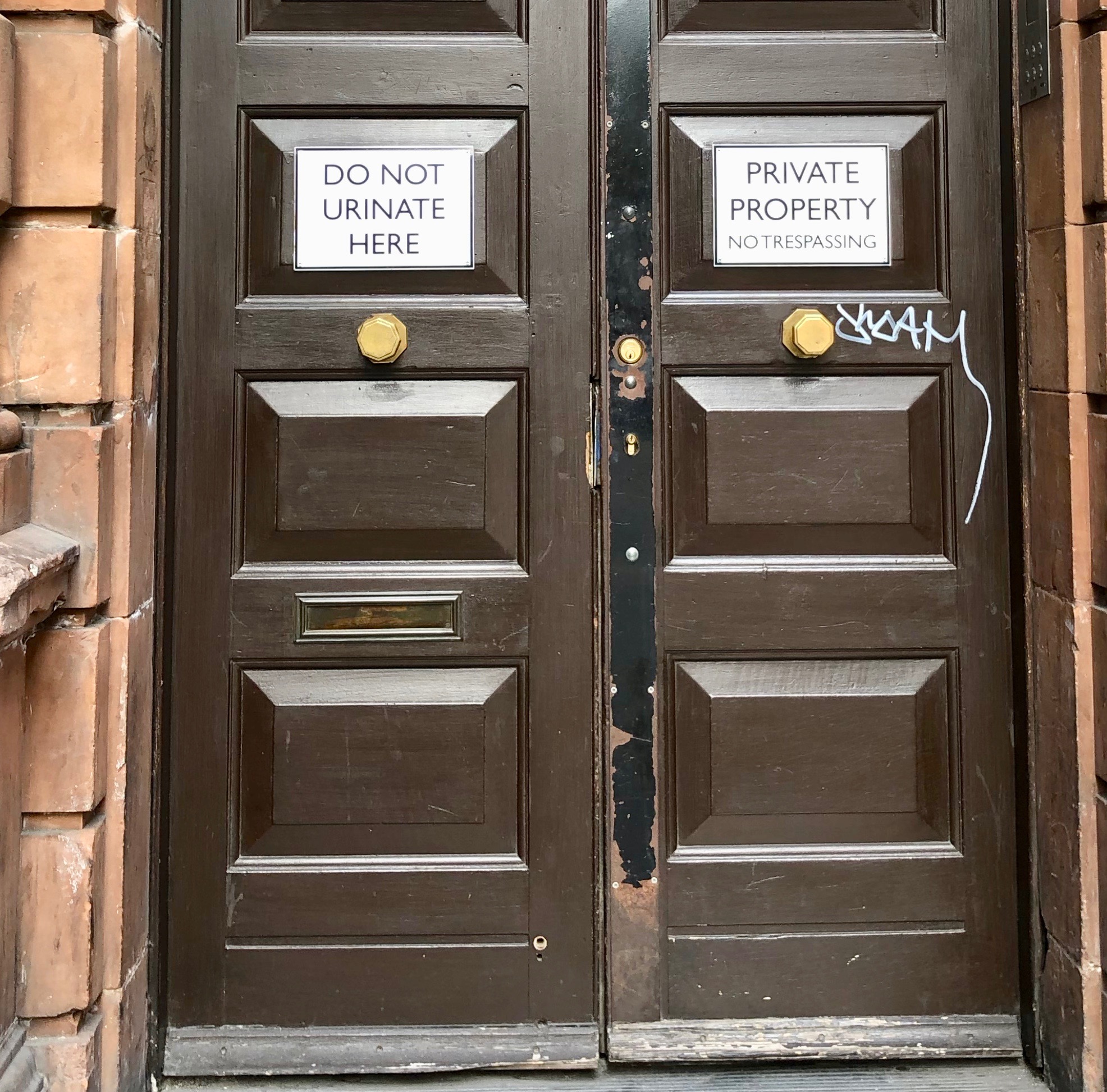 Not every place is elegant here which may be one reason it is special. 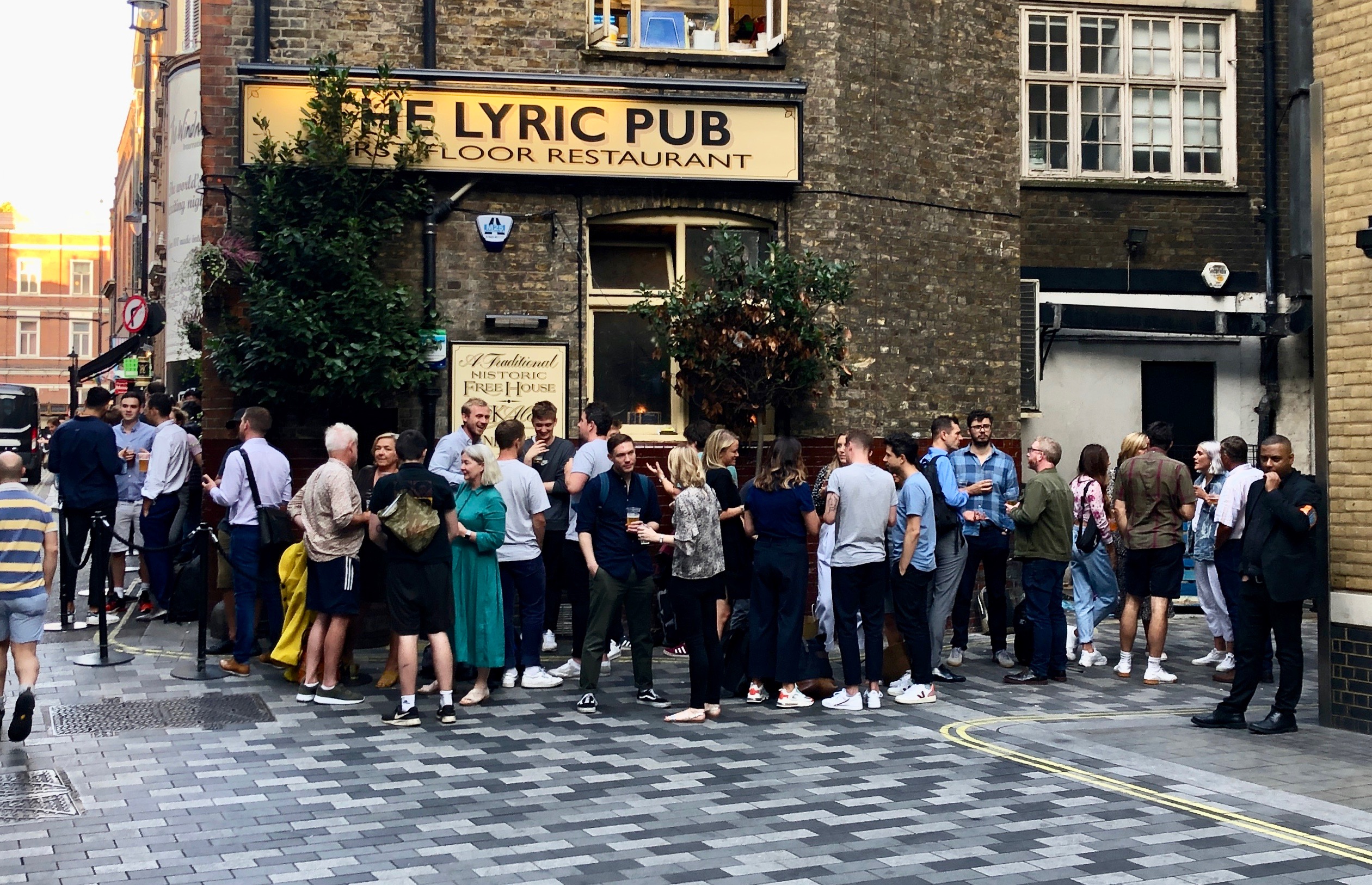 London is famous for its pubs. Besides being jammed inside, people stand around drinking on the outside. 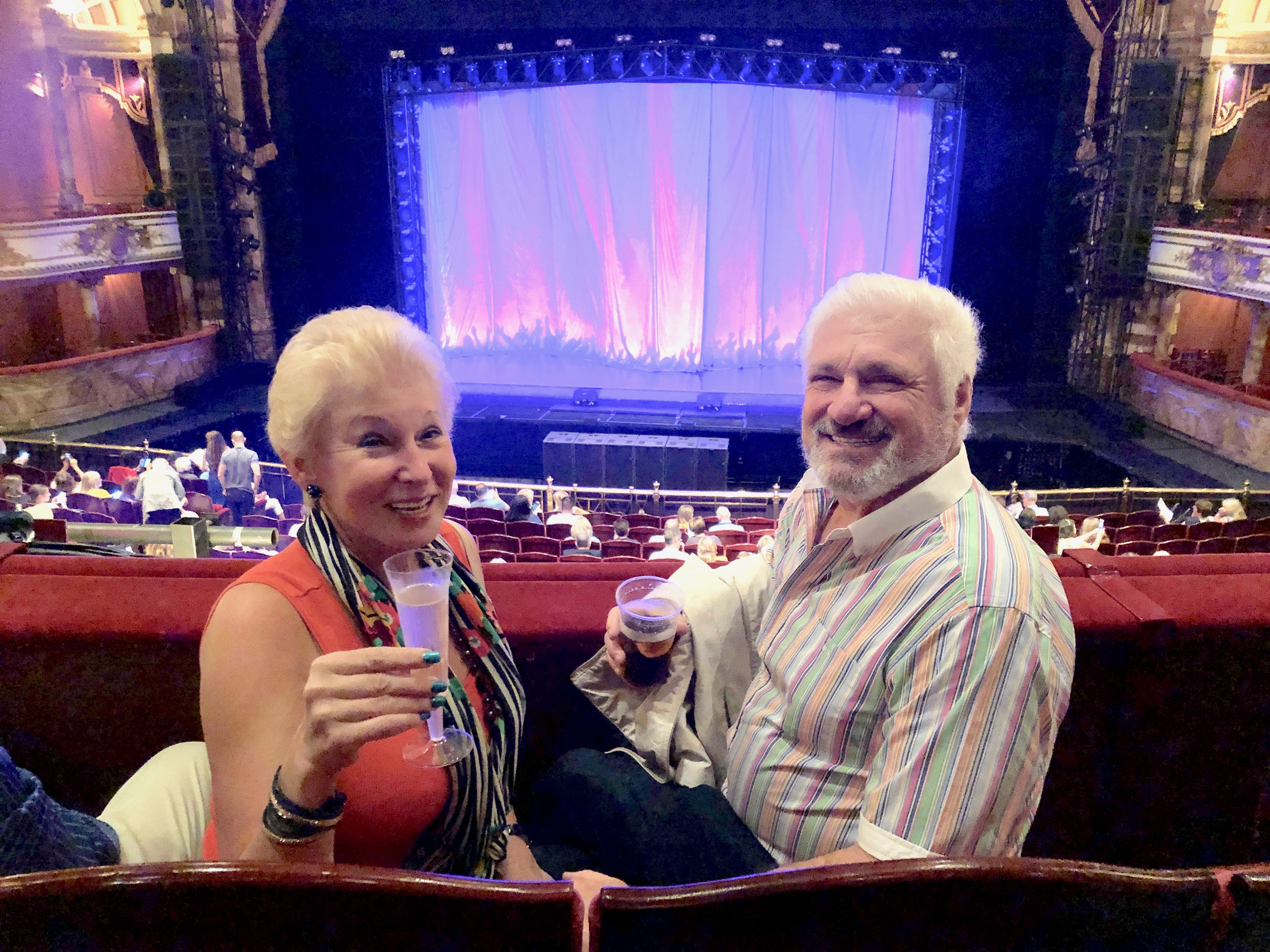 We make a point of going to London’s Westside when here. Last night we saw On Your Feet, the story of Emilio and Gloria Estefan. Not only was the music and dancing sensational, but the story is so compelling. They had to work so hard for what they achieved. We think we had the best seats in the house. 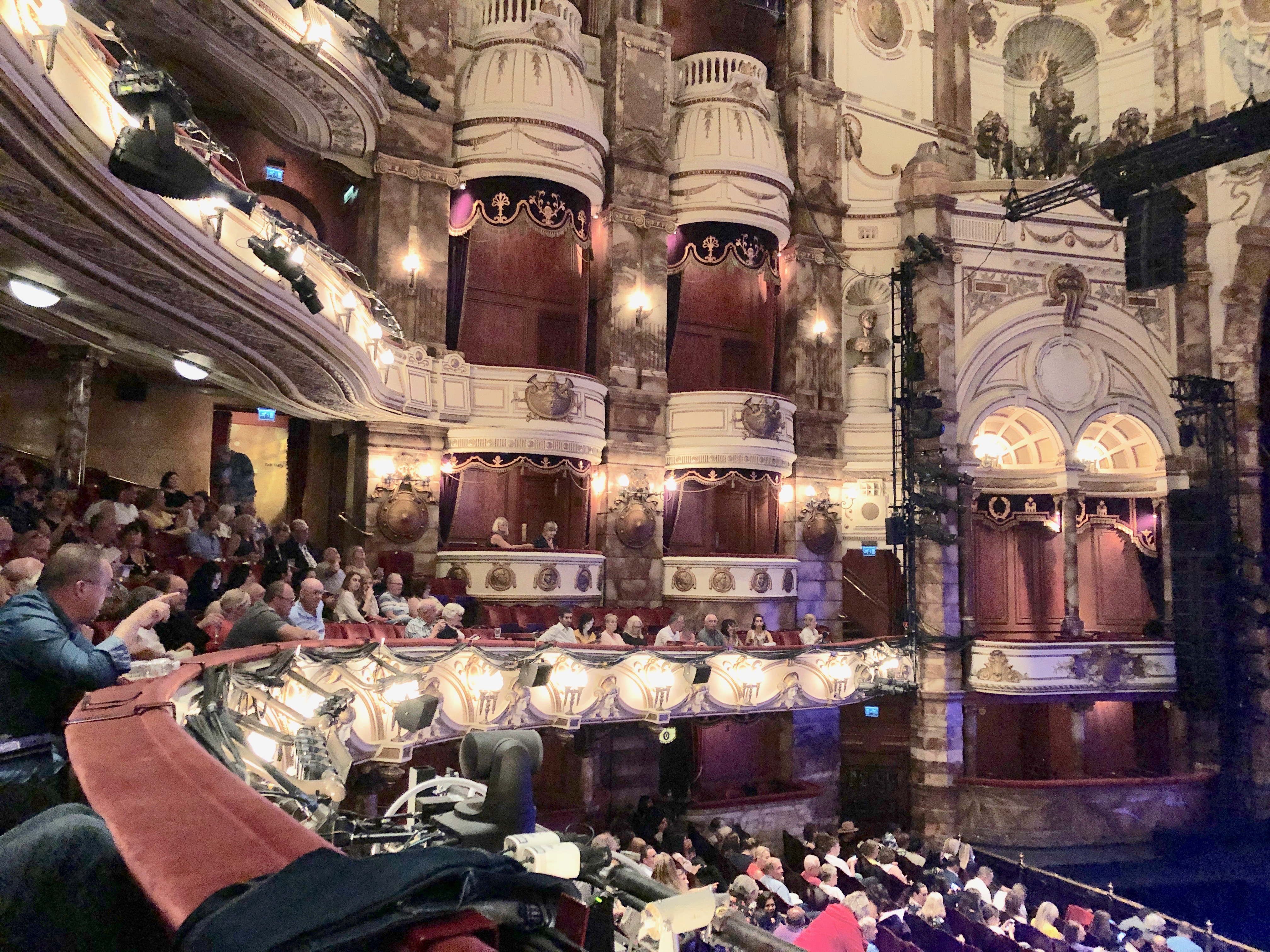 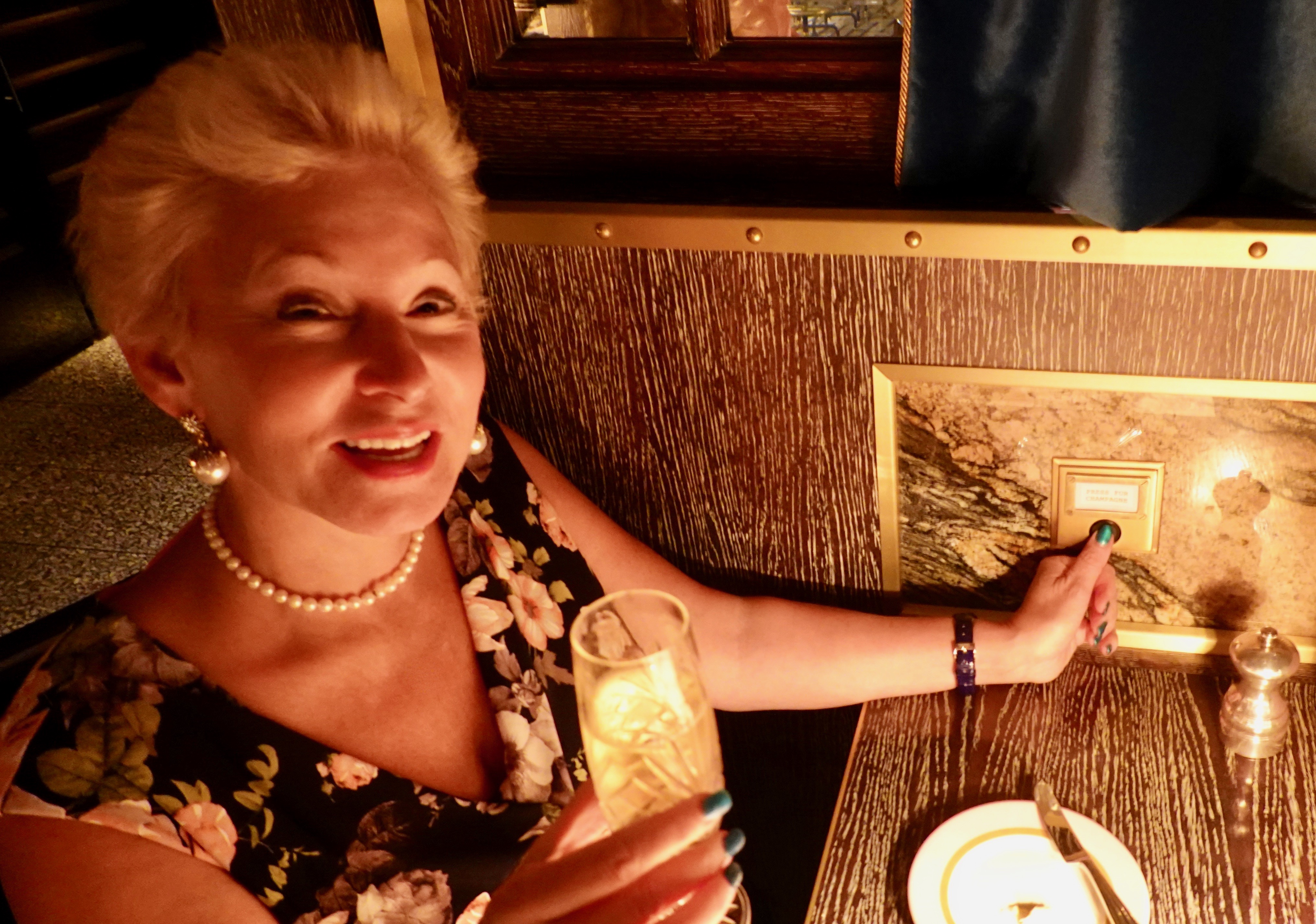 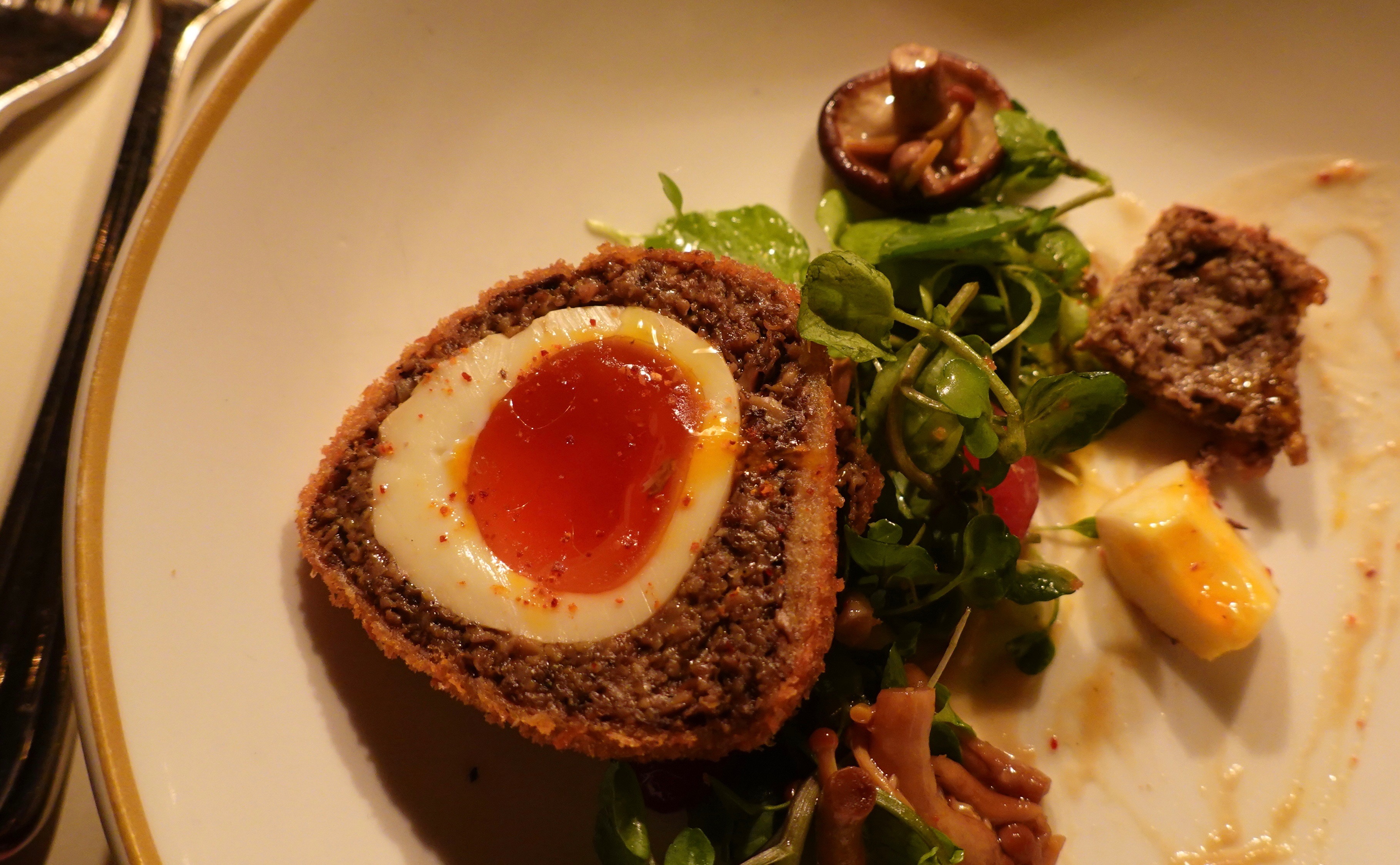 We had a fabulously decadent dinner at Bob Bob Ricard. It is deluxe British /Russian in Soho. You ring a bell if you want champagne. That fit nicely with the St Petersburg egg. 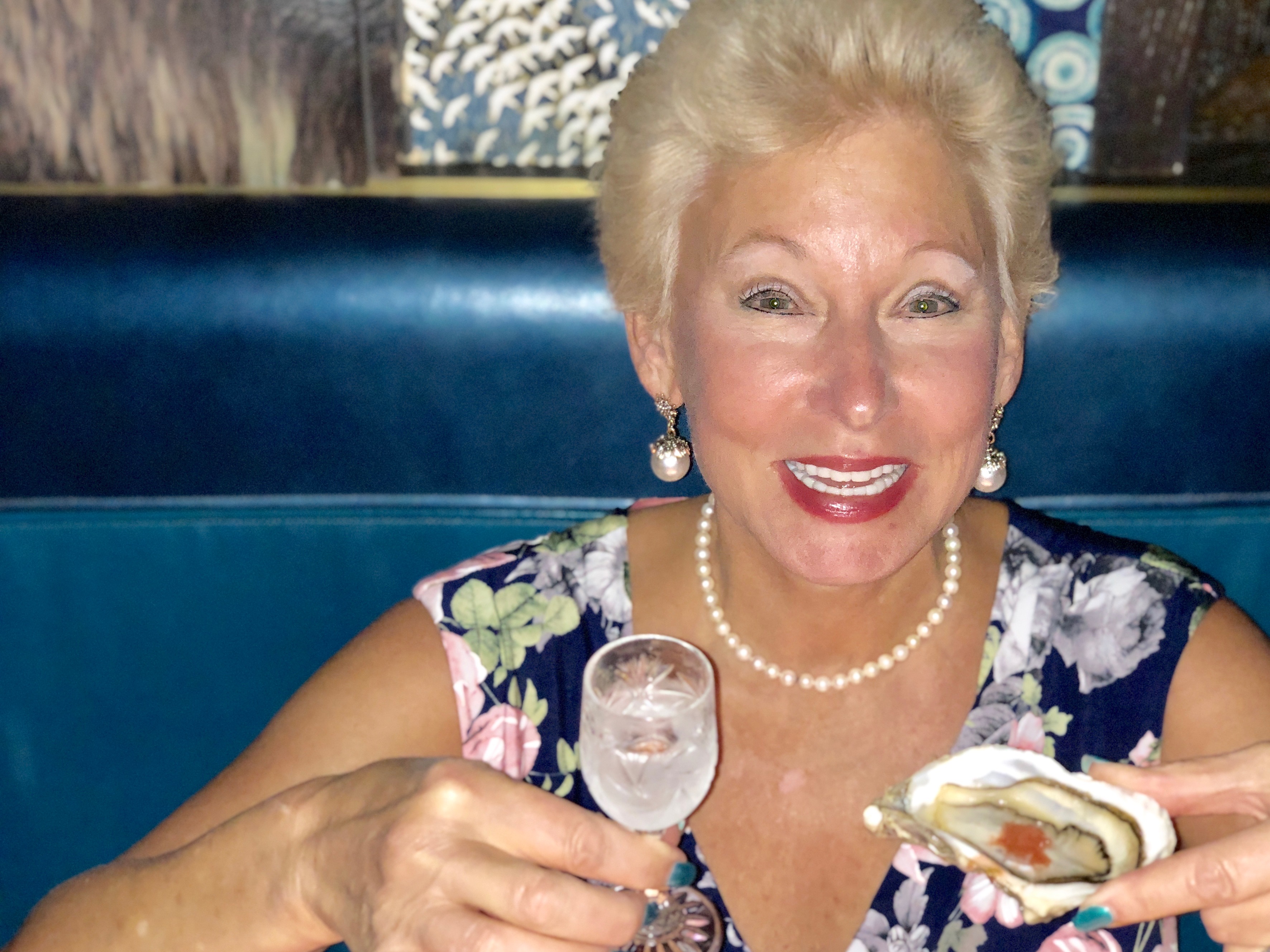 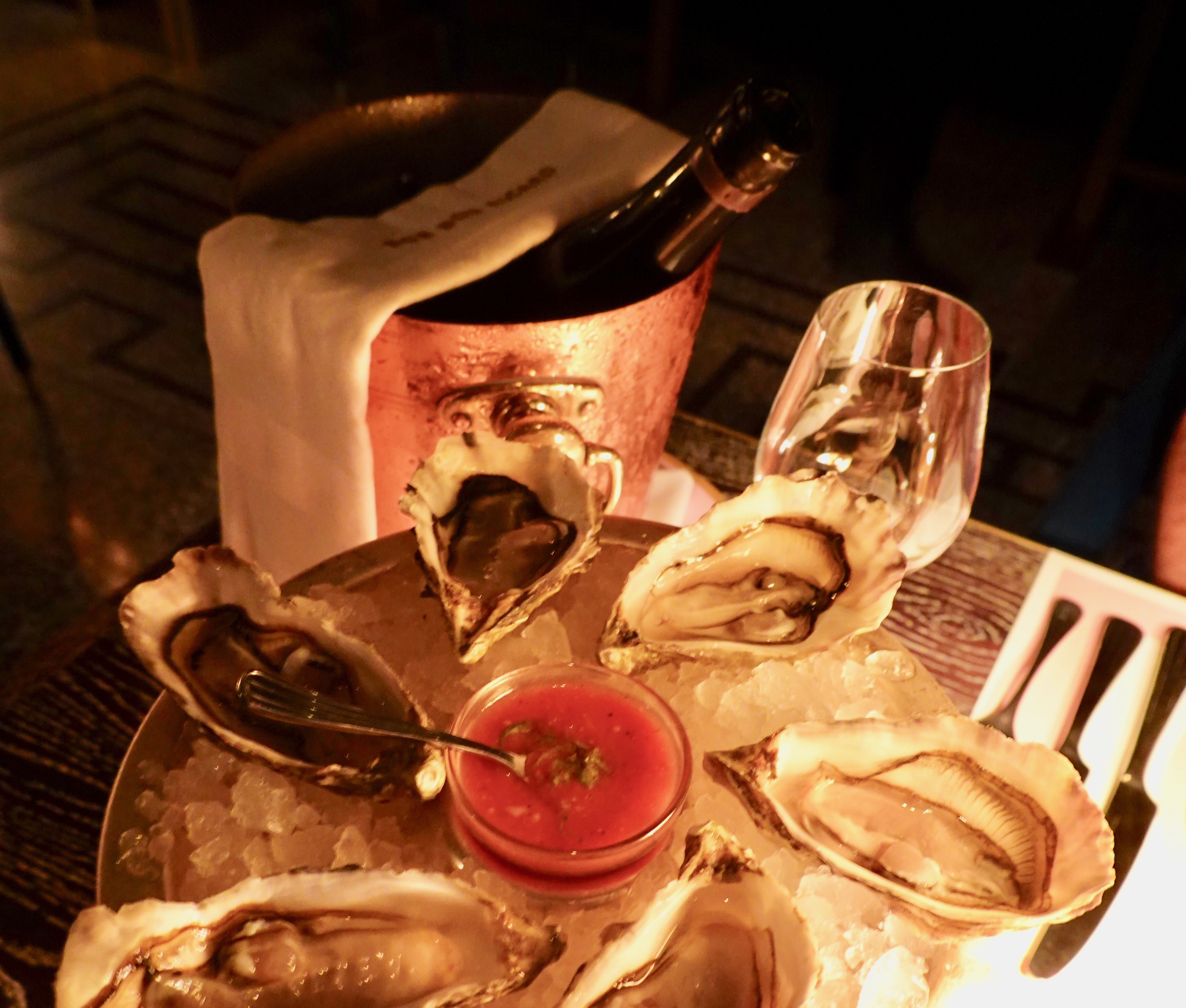 Then we had oysters with a shot of vodka (when in Russia!). Next was absolutely fabulous dover sole with a wonderful bottle of chablis. Oops, I forgot the best steak tartare ever with caviar. Never before have I purchased caviar. (I love it but we have plenty on cruise ships.) And a wonderful dessert was topped off with some Château d’Yquem, considered by most the world’s best sauternes.
We may have overdone it a notch.