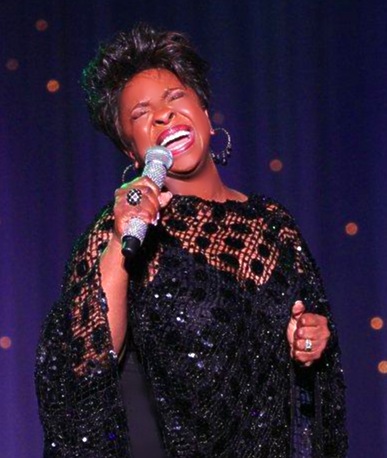 Even though JetSetWay is a travel blog and I spend significant time in Las Vegas, I don’t write much about it because to me it is home. Plus I don’t do many touristy things.

Tonight, though, I went to see Gladys Knight at The Tropicana. I hadn’t been there in 30 years. It has been remodeled top to bottom and looks terrific with its South Beach flair. They named the showroom after her. Ms. Knight is 67 and I assure you that she still has it. It’s the type show you go to just to hear the star. 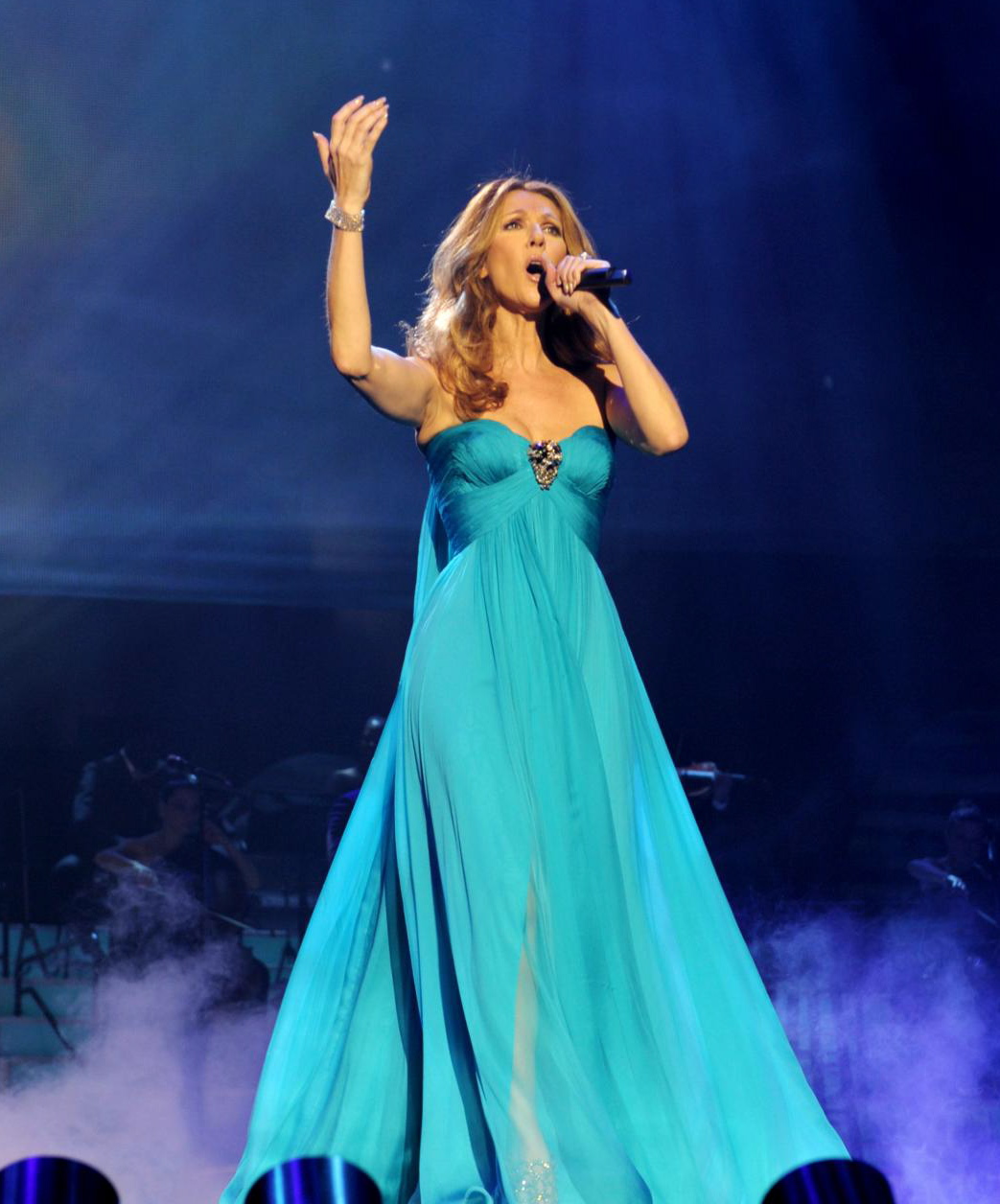 Last week Allyn had a “girls’ night out.” Unlike me who doesn’t go to many shows, she sees many. She went to the new Celine Dion show at Caesars. She said it was the very best show she has EVER seen. This show is the type where you go to hear the star, see the production and can’t help but to get blown away. She has a 51-piece orchestra backing her up.

Recently I’ve played quite a bit of poker with Rene Angelil. He is Celine’s husband and producer. He is one class act.