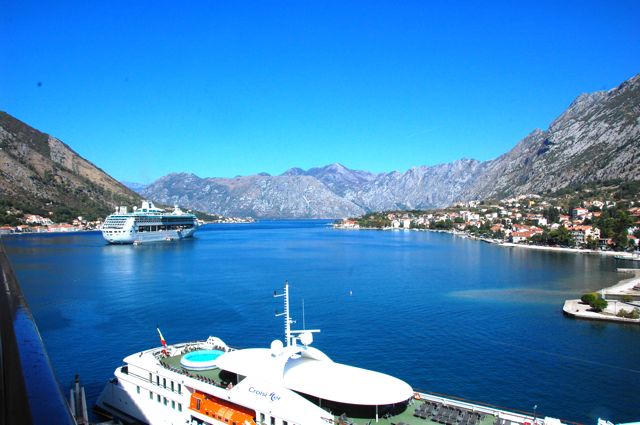 Raise your hand if you have even heard of this city or country. Kotor is a living medieval town with beautiful water and mountain views located near the Adriatic Sea. 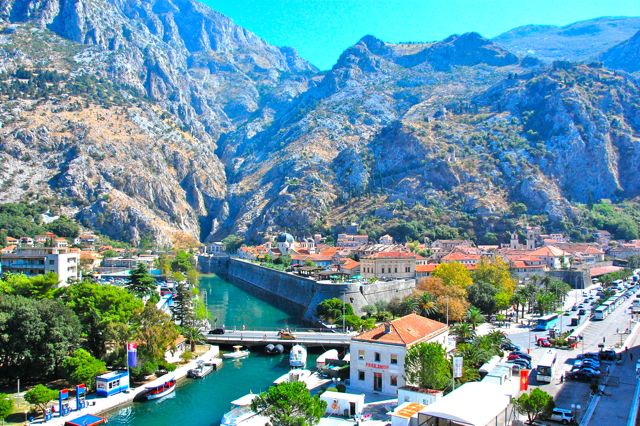 On June 3, 2006 Montenegro became a county having gained its independence from Serbia with just over the 55% vote required by the United Nations. 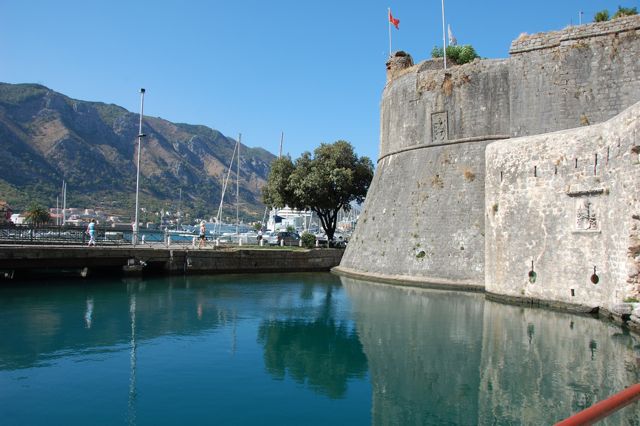 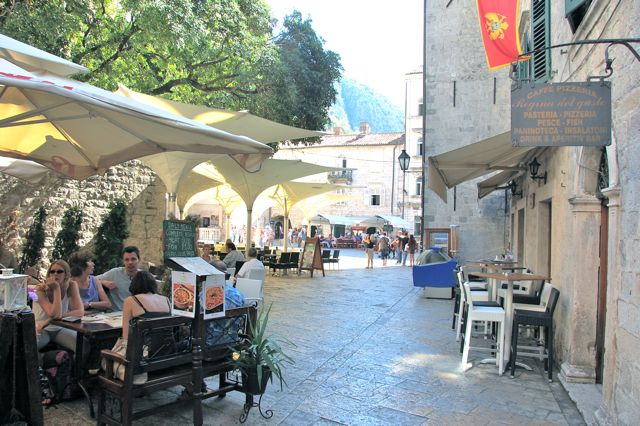 Previously, in the Middle Ages, it was a theocracy ruled by bishop princes. They gained independence in 1852. After WWI it was part of Yugoslavia, first as a kingdom, after WWII as Socialist and then after the iron curtain fall as a Republic until its independence. 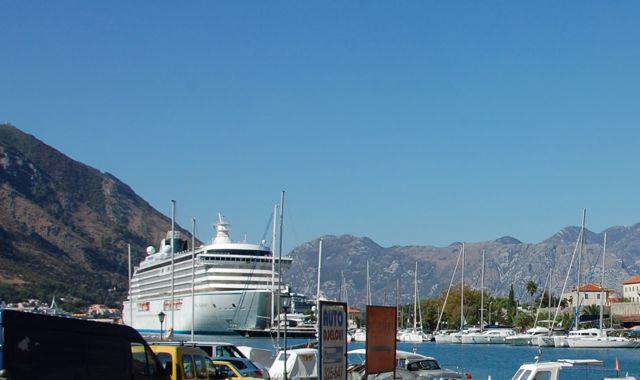