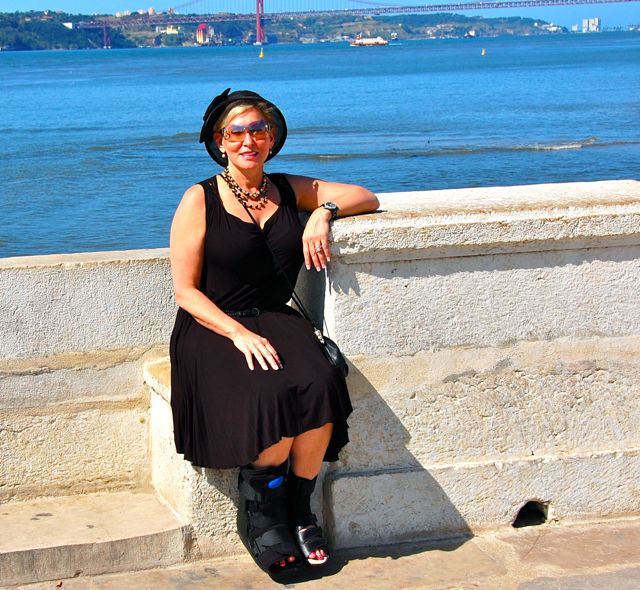 Only Allyn would want to take a walking tour of Jewish Portugal weeks after two foot surgeries. It was perfect. I highly recommend, our guide, Paolo Scheffer (www.LisbonExplorer.com) who is an interesting walking encyclopedia. On the spot he improvised a café tour and we walked where possible and soaked up information all day long.

There were Jews in Portugal before there was Portugal. They have been persecuted on and off for centuries

In 1497 they had to convert to Christianity or leave the country. They had a don’t ask, don’t tell policy that led to secret Jews and ultimately to generations of people brought up as Christians and not knowing they had Jewish blood. However they followed many Jewish traditions not knowing why

Thousands of Portuguese Jews left and took their traditions with them to places all over the world such as Amsterdam, Turkey, France, Morocco, and Brazil. Some were so poor that they couldn’t pay to leave and were shipped to Western Africa as slaves.

During WW II Portuguese was under control of conservative dictator Antonio de Oliveira Salazar. They claimed neutrality but constantly gave Germany help in many areas.

You’ve probably heard of Oskar Schindler who saved 1,200 Jews. You probably haven’t heard of Portuguese diplomat Aristides de Sousa Mendes who in 1940 against Salazar’s specific orders issued 30,000 visas to Jews to come to Portugal at great peril to himself and family. 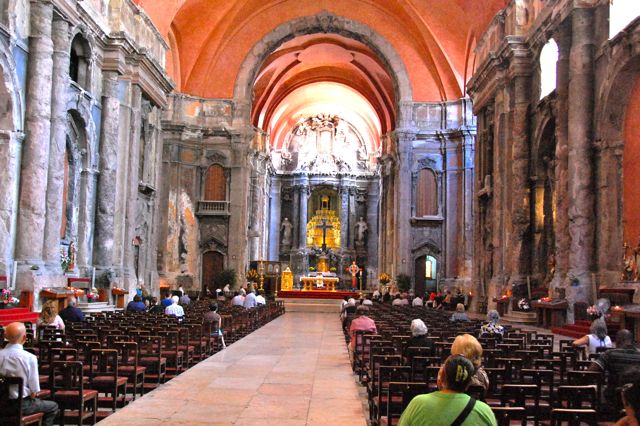 Lovely church but home and beginning of great massacres. 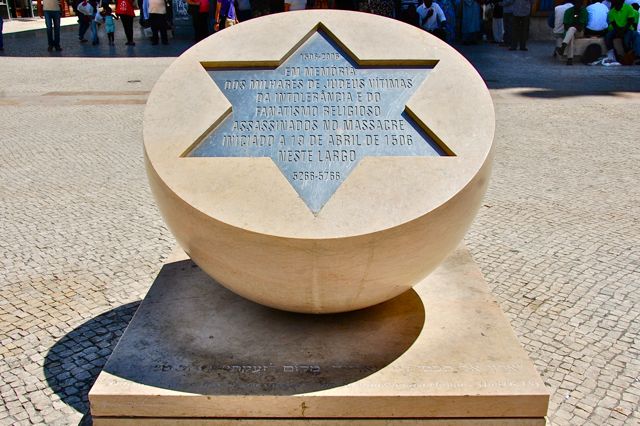 In 1987 the Portuguese President for the first time in its history asked their 5,000 person Jewish community for forgiveness for their historical treatment and it was given. 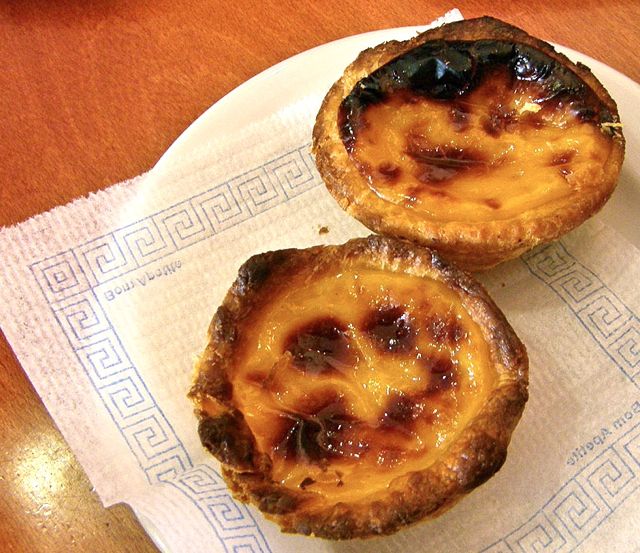 Some Paolo Trivia – Portugal is famous for its custard tart, pateis nata, loaded with egg yolk. Centuries ago poor Catholics who had no money, left eggs on the church contribution plate that was passed around. The friars took the egg whites to make liquor items, leaving the nuns with egg yolks. They made this terrific tasting dish, opened retail outlets and let it be known that people were to patronize them.