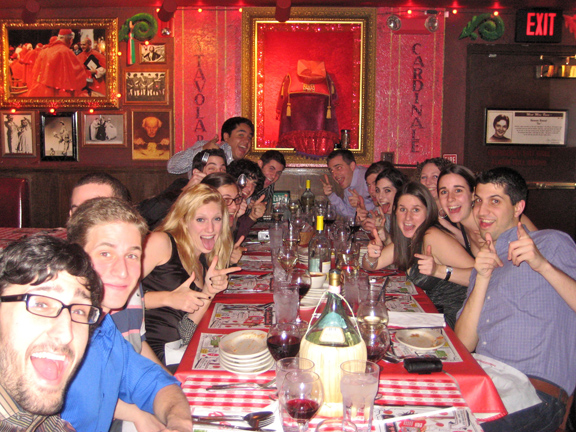 We celebrated Jessica Horan’s, @jesshoran , 22nd birthday yesterday. Fifteen of her closest friends from around the country flew and drove to Las Vegas to bunk out at our place for several days. 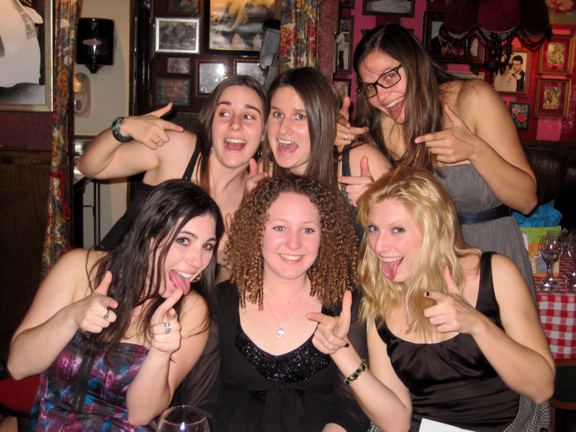 We had college friends, high school friends, camp/synagogue friends, and camping friends. We even had friends of friends. The common denominator is that they are all about 22 and a great group that interacted totally. Wow, these kids can eat, and drink.

Toasts with Champaign or any other beverage has become commonplace at the house and every other venue we have visited. 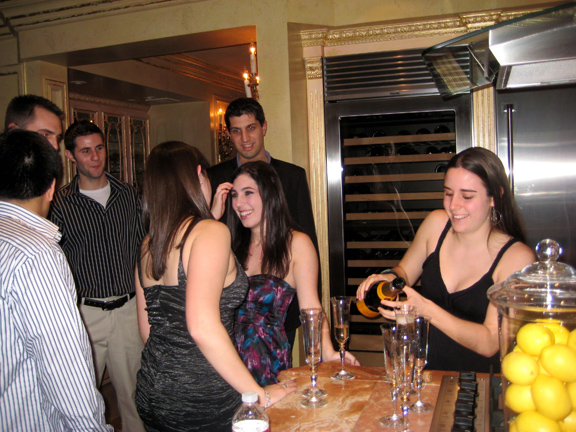 I rented a bus for the night so nobody would have to drive. It wasn’t a limo, but did the trick.

The birthday dinner was at Buca di Beppo Italian Restaurant, which I highly recommend. It is a chain known for good fun, good food, good service and good prices. How can you beat that?

Then the highlight of the week was scheduled at Eve, The Nightclub at Crystals Shopping Center in City Center. We had scored the opportunity to pay thousands of dollars for their opening night private party and even were assured of great seats and service in a special roped off VIP section. What a joke. What a rip off. 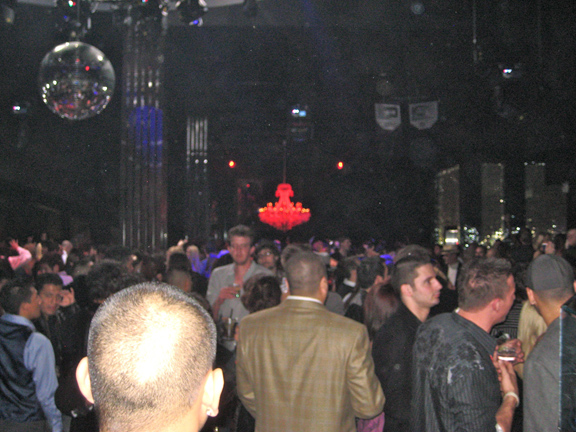 It took an hour to get the first drink. We were crammed into a corner by the service area. About 5 managers misrepresented to us. Others were allowed in our area and they even tried taking away one of our two tables. 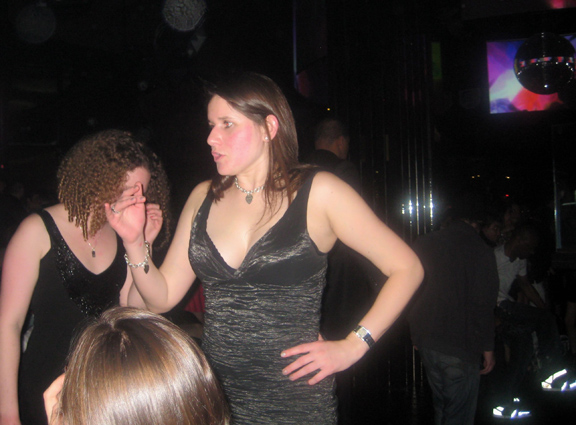 We had been to the restaurant twice to be certain that everything would be handled properly. Both times they lied to us on major things. As usual I am a sucker for a good apology and was assured the big night would be perfect. DO NOT GO THERE.

I don’t know why anybody likes the local nightclub scene, but any club in town would have been better than Eve.