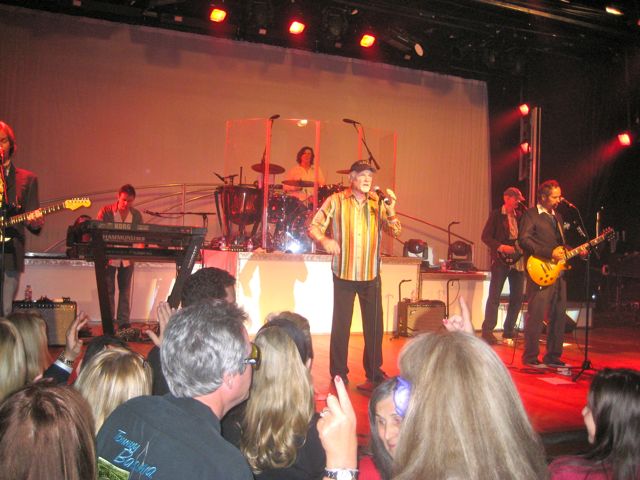 Here we are on the Regent Seven Seas Voyager ready to start our world cruise tomorrow. Regent invited the world cruisers to board a day early. That  was a treat in itself.

They outdid themselves by bringing on board both Jay Leno and The Beach Boys for entertainment.

Leno did stand up for 45 minutes straight without hardly taking a breath. He was so funny that people were laughing convulsively. Each joke seemed to top the previous one, which gave us no room for air. 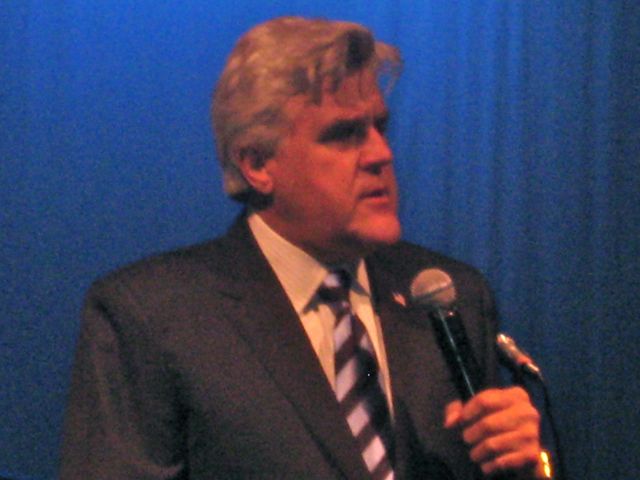 Actually, I expected him to be great. The Beach Boys were the surprise. I expected them to be good, and they had the entire audience yelling, screaming and dancing through most of the routine. They also performed 45 minutes straight without stopping for any chat whatsoever,

It is particularly thrilling to have live entertainment by big name people who are just a few feet away.

The only problem is that tonight Regent will not be able to top last night.