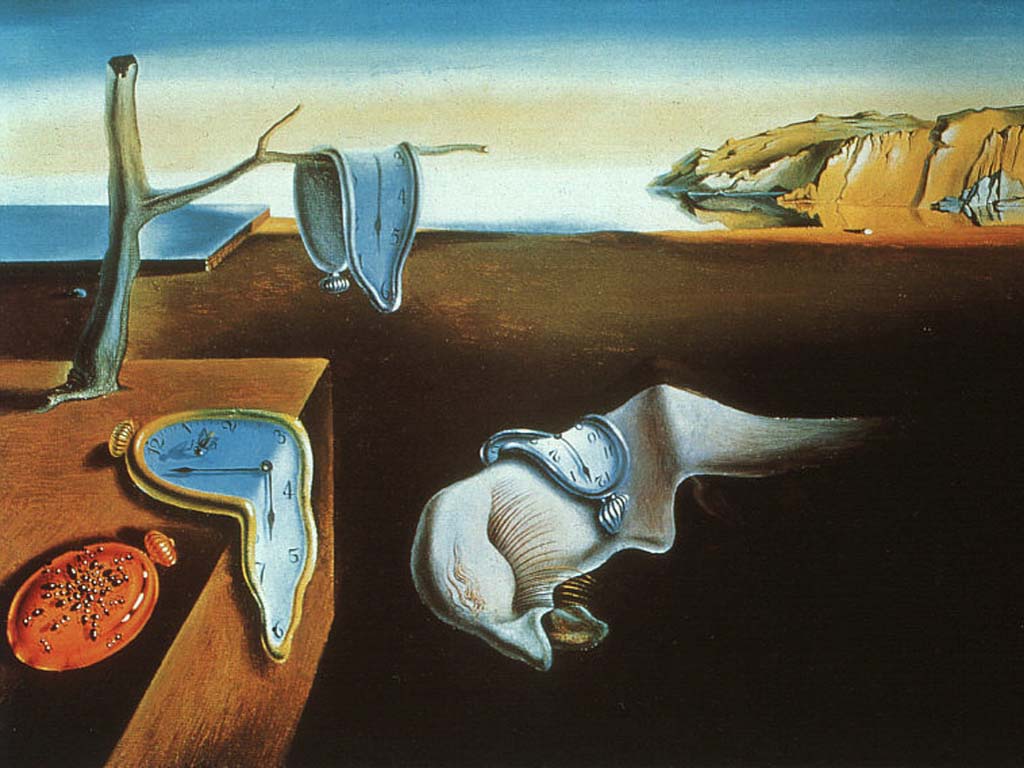 April 10, I blogged about art auctions at sea, and the terrible reputations they have. Apparently at least one jury agrees.

The industry giant Park West Galleries (PWG), who sells on many large cruise lines (including Regent) is involved in many lawsuits. Recently, they took the offensive and sued the Fine Art Registry (FAR) for $46,000,000 and defamation.

Not only did PWG lose, FAR was awarded an additional $500,000! The defense argued the standard “truth is a defense” strategy.

During the trial, FAR experts testified that many pieces were forgeries many times over. They presented evidence showing PWG even wrote their own appraisals.

More specifically, FAR experts testified that PWG has been making and selling fake Salvador Dali prints, with forged signatures of the artist.

Please do not assume because you cruise on a legitimate cruise line that they care at all whether you buy fake and misrepresented art. Sometimes the almighty dollar gets in the way of integrity.