It is not coincidence that Halifax has a huge port presence. It is two days closer to Europe and one day closer to SE Asia than any other East Coast Port. It is deep, wide, ice-free and has minimal tides. 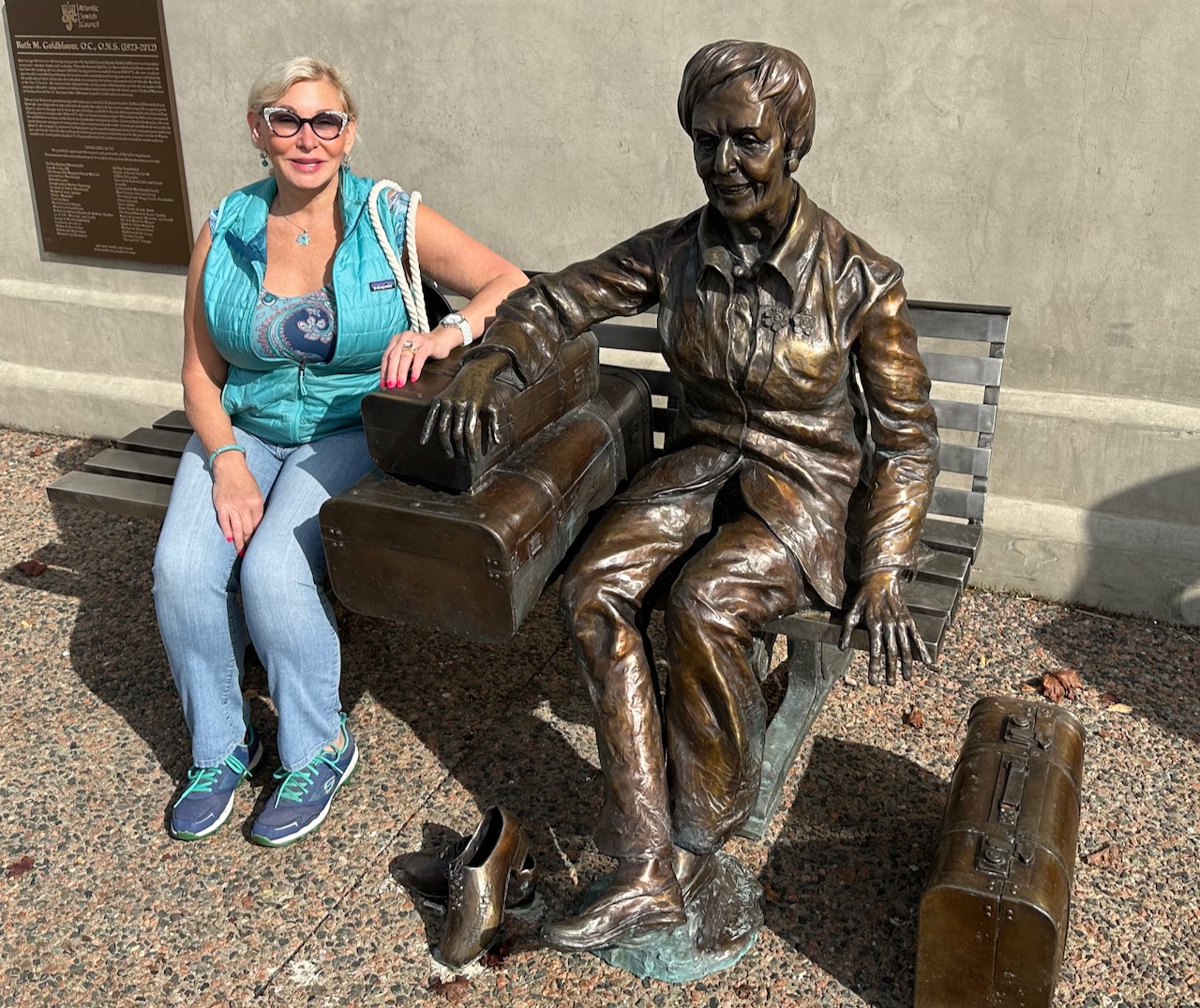 Halifax Pier 21 was Canada’s version of Ellis Island. About 1MM immigrants came through here from 1928 – 1971. 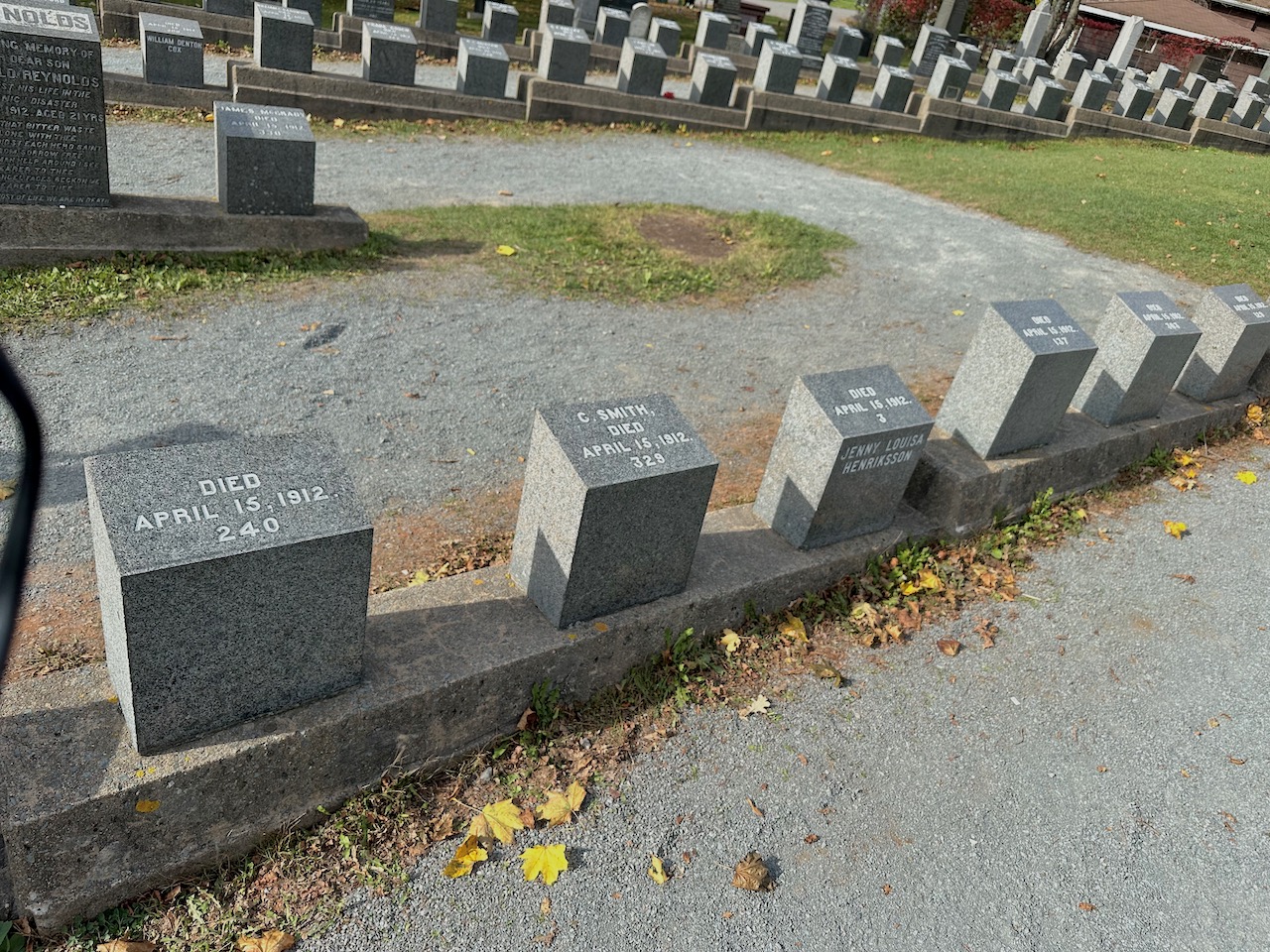 Halifax was the port used for rescue and recovery of the Titanic victims. Fairview Lawn Cemetery is the final resting place for 121 of the victims.

The graves all have the same date even though some may have been found a few days later. The numbers are the order in which they were recovered. The names on the top indicates they knew who they were when they were buried. If they learned the name later, the name was etched on the side. 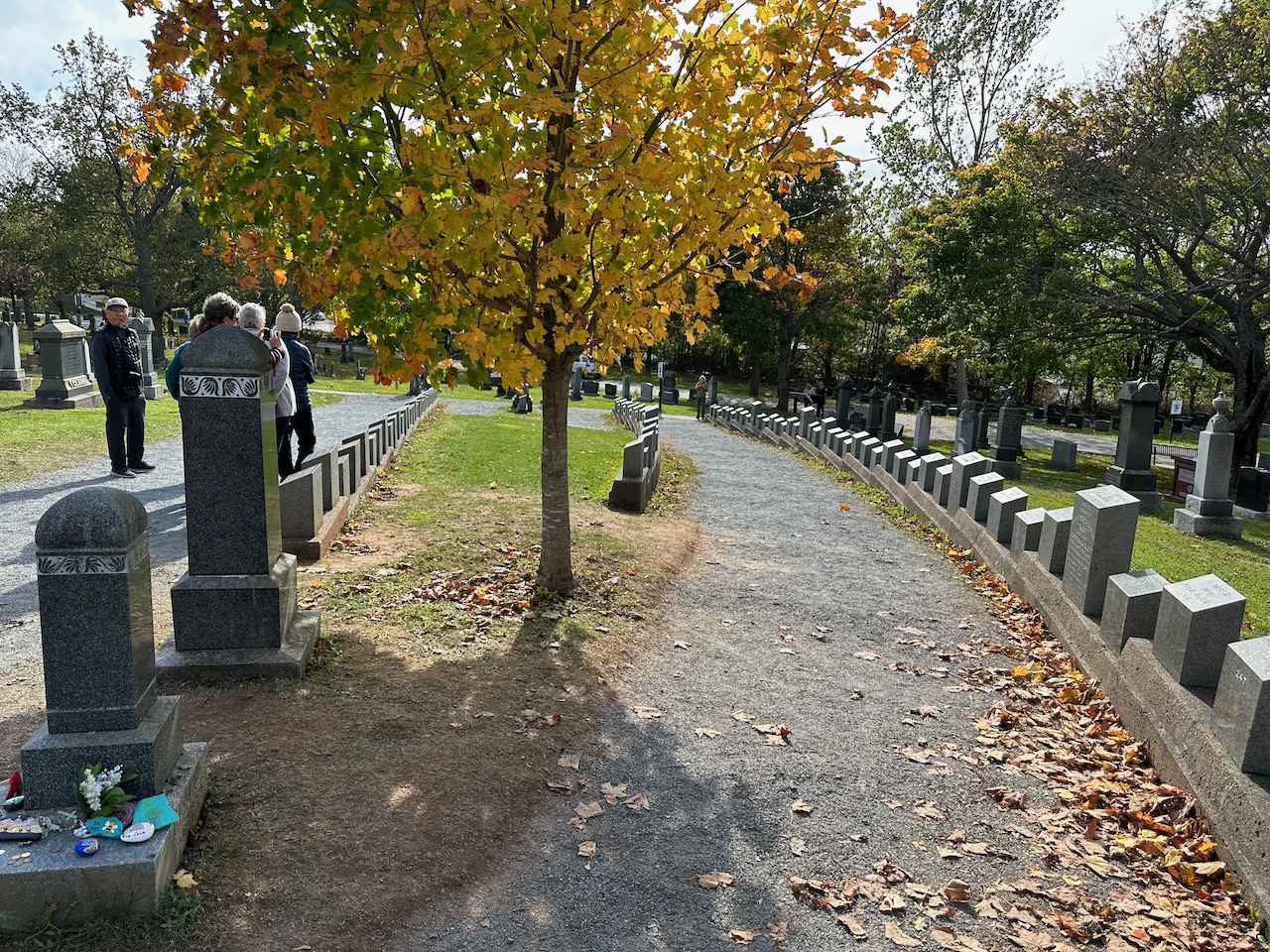 The graves are arranged in an order that outlines a ship. 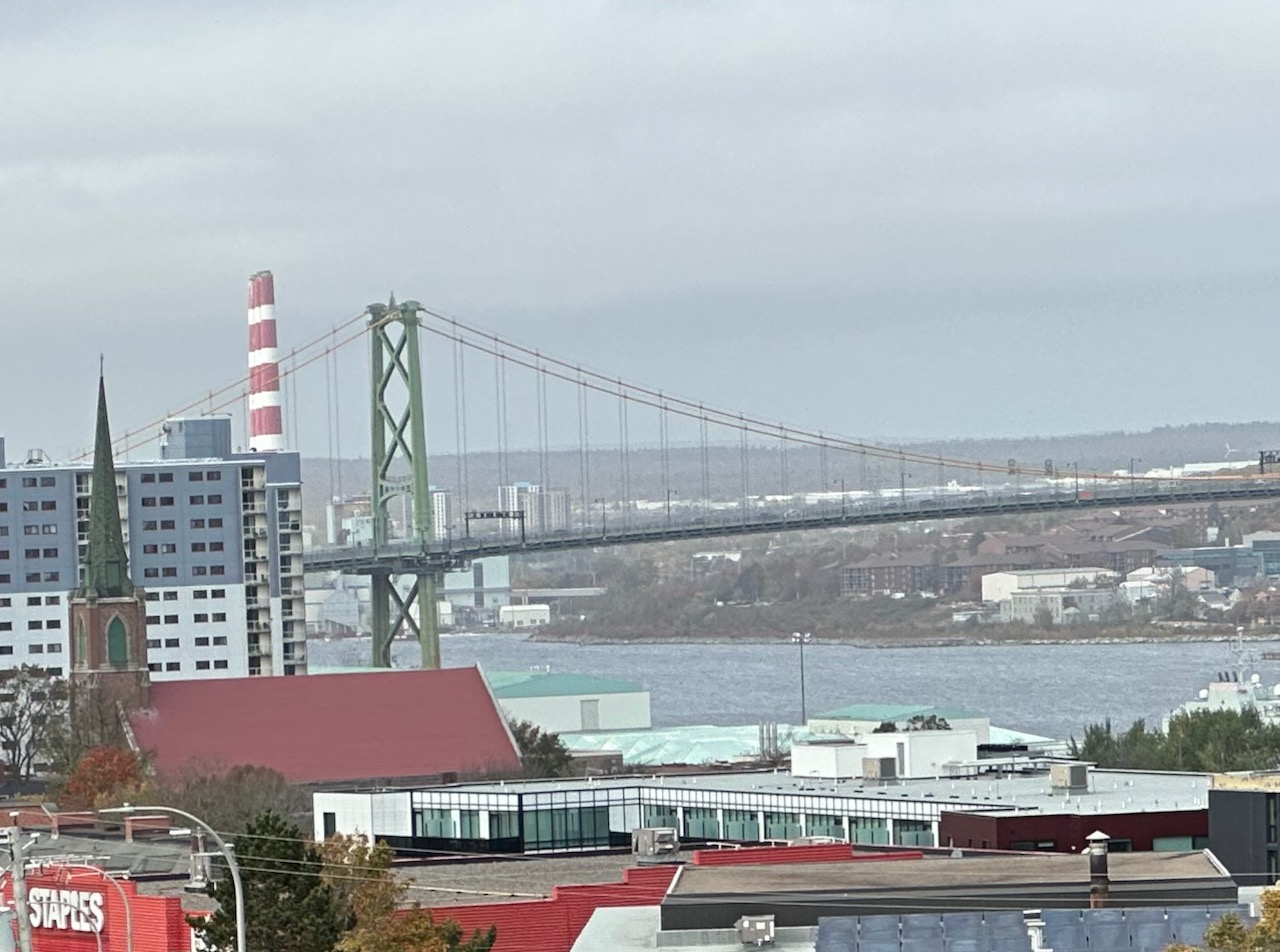 The Halifax Explosion, Dec 6, 1917, was the largest man-made explosion to occur before the dropping of the atomic bombs during the Second World War. The red and white column was ground zero.

Two ships collided, one a French munitions ship loaded with ammunition headed back to France to support the war effort.

More Nova Scotians lost their lives in the explosion than on the battlefields of the Western Front. 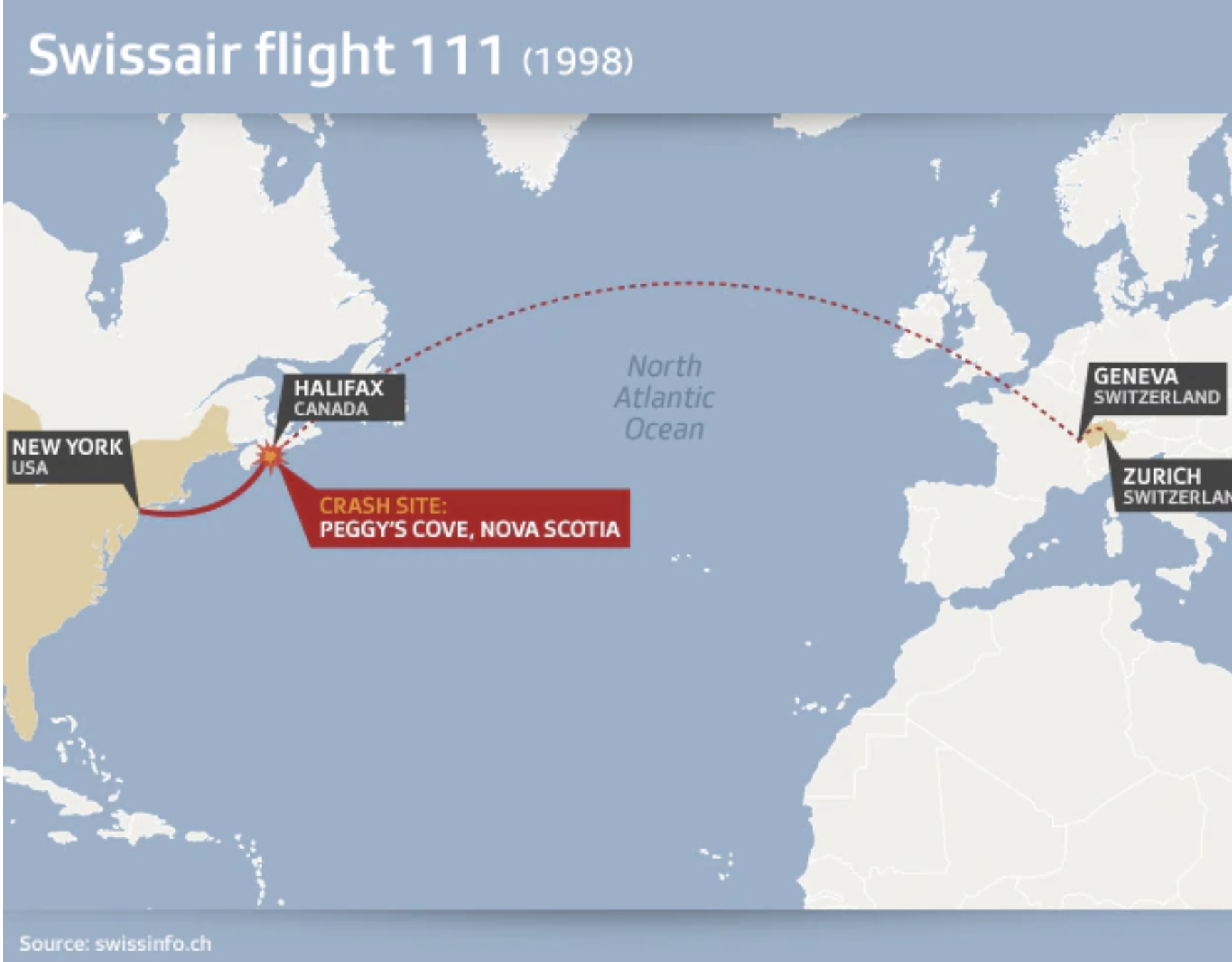 Halifax also drew attention as the location of the unfortunate crash of Swissair Flight 111 on the way from New York to Geneva September 2, 1998. All 229 passengers and crew on board the MD-11 were killed, making the crash the deadliest McDonnell Douglas MD-11 accident in history. After four years at a cost of over $50MM, The Canadian Transportation Board concluded that the cause was a wiring issue and use of flammable material that exacerbated the problem. Several wide-ranging recommendations were then made which were incorporated by the U.S. FAA. 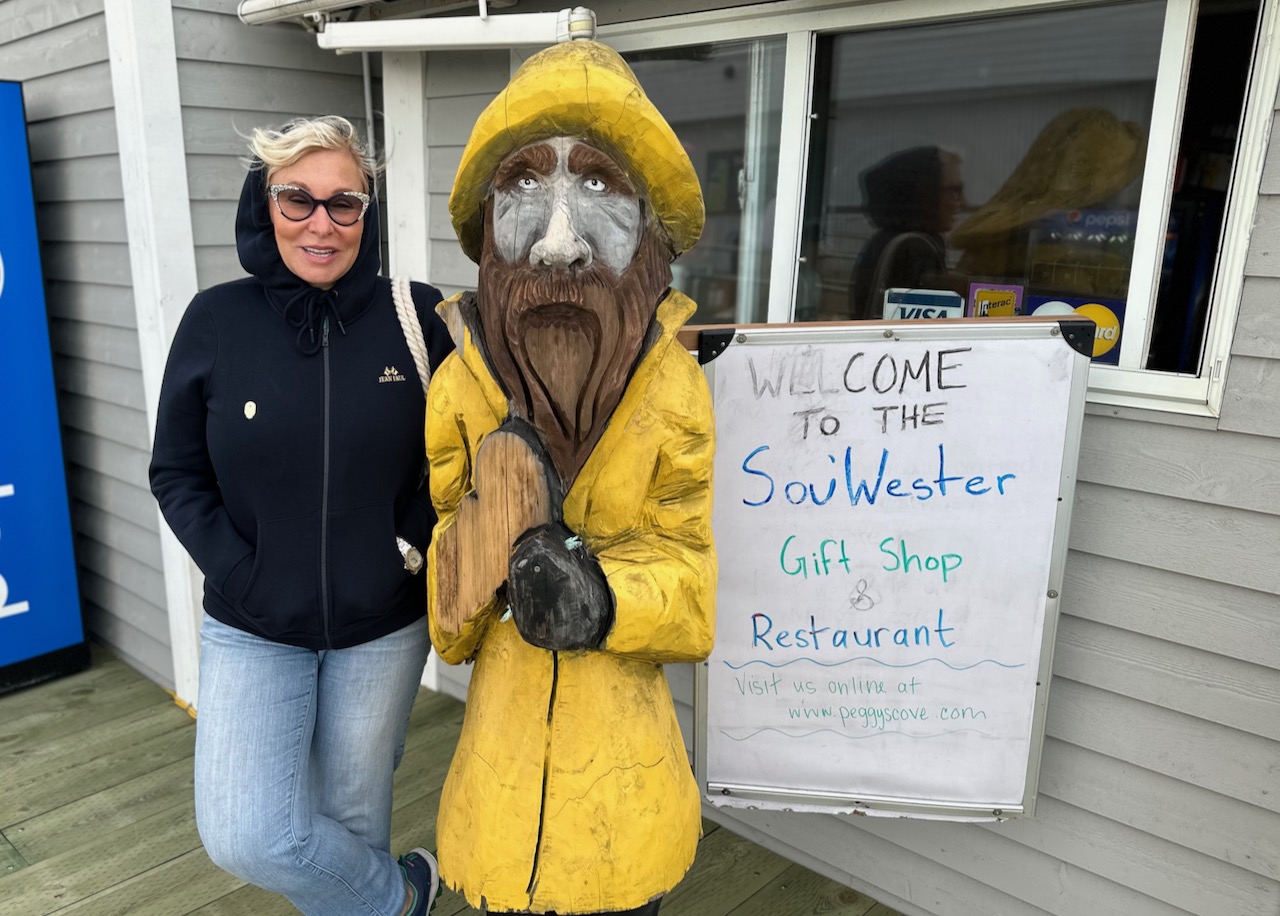 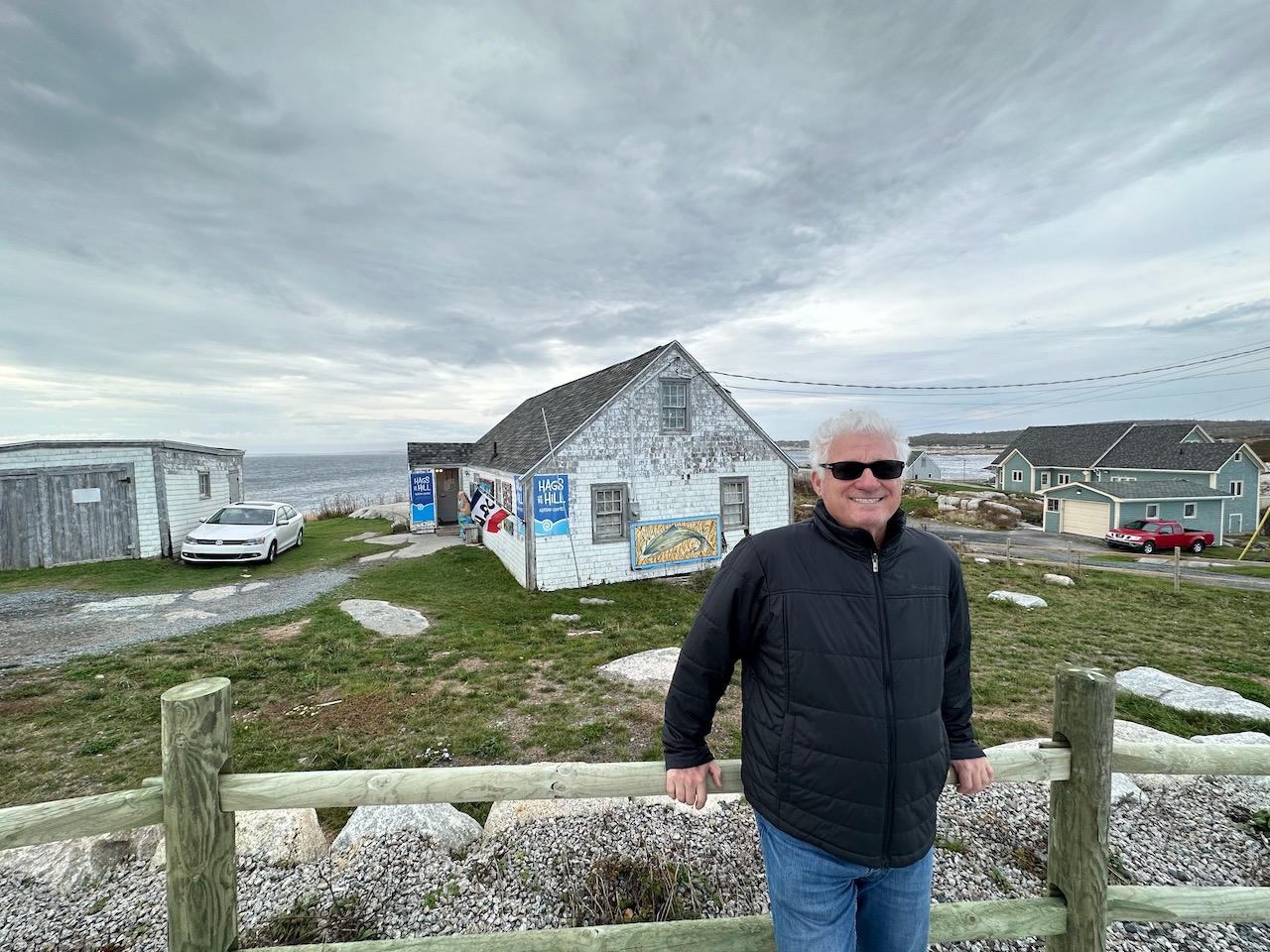 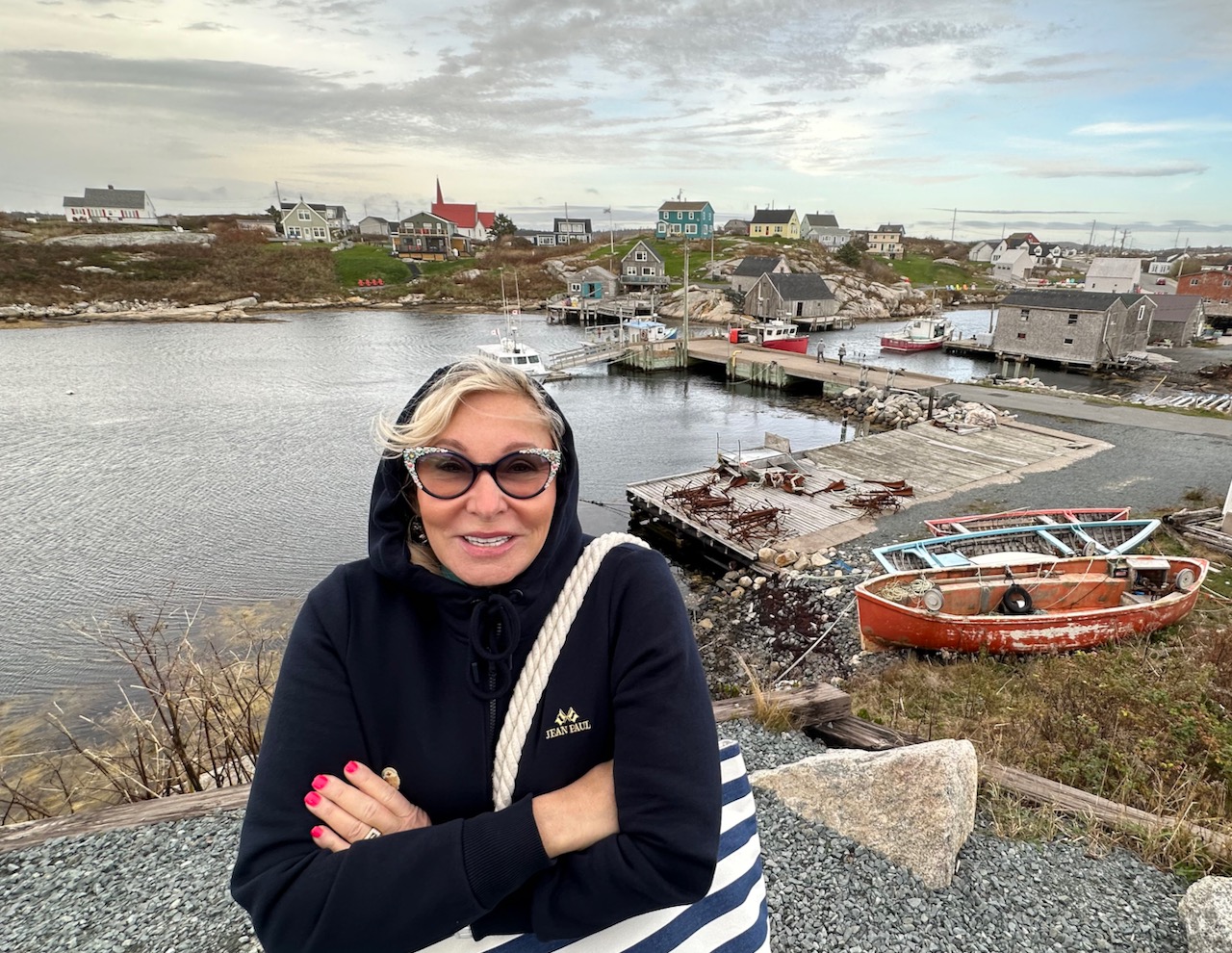 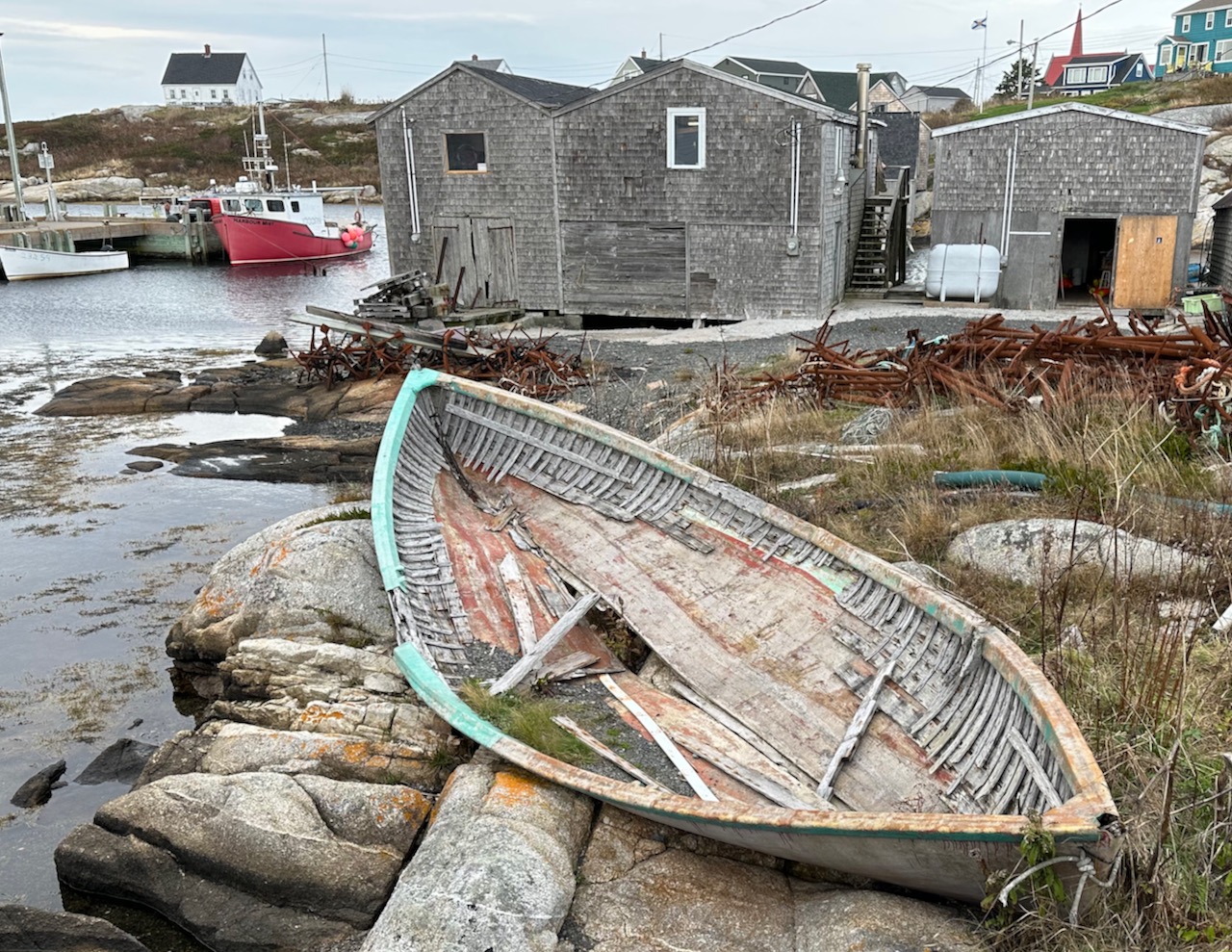 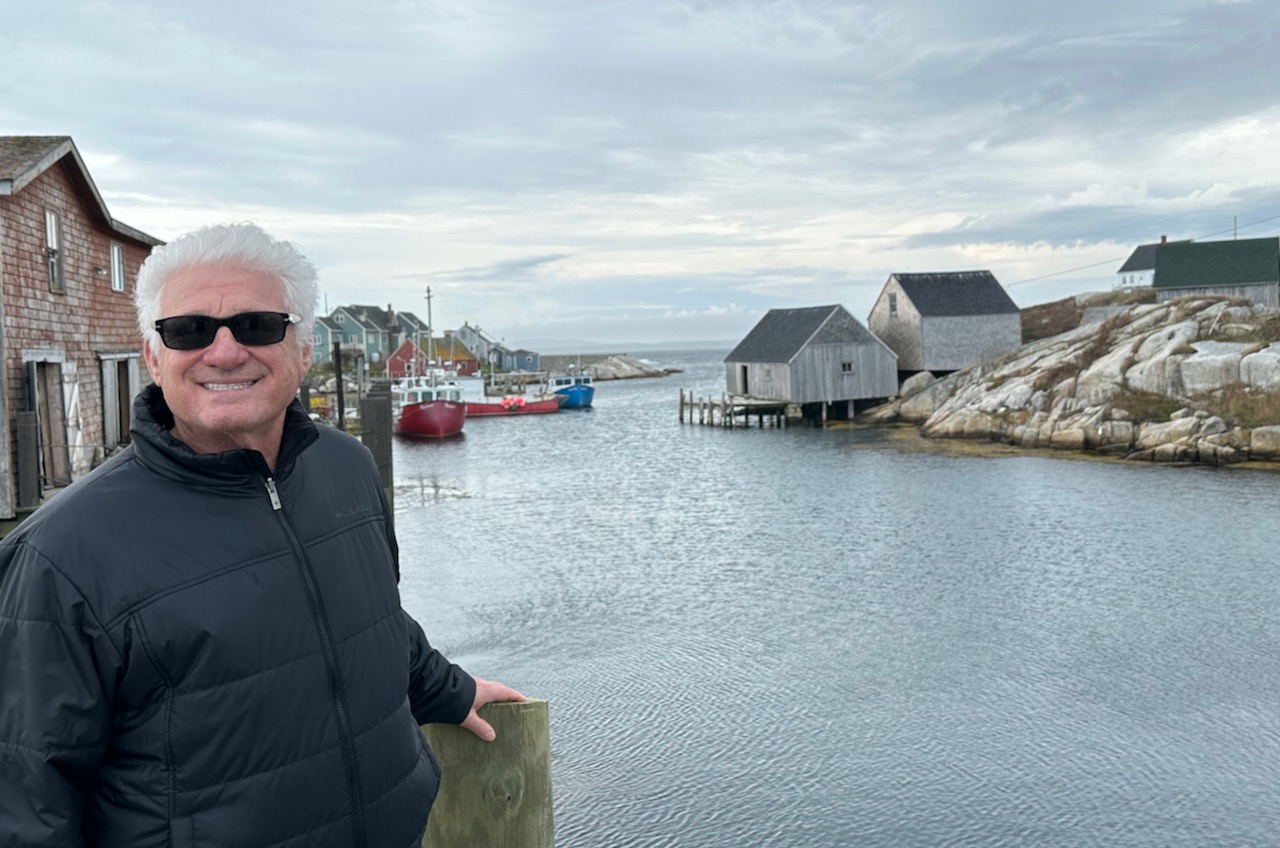 Peggy’s Cove is 25 miles from Halifax. This quaint fishing village is now more of a tourist attraction. I wish we could have stayed longer here. 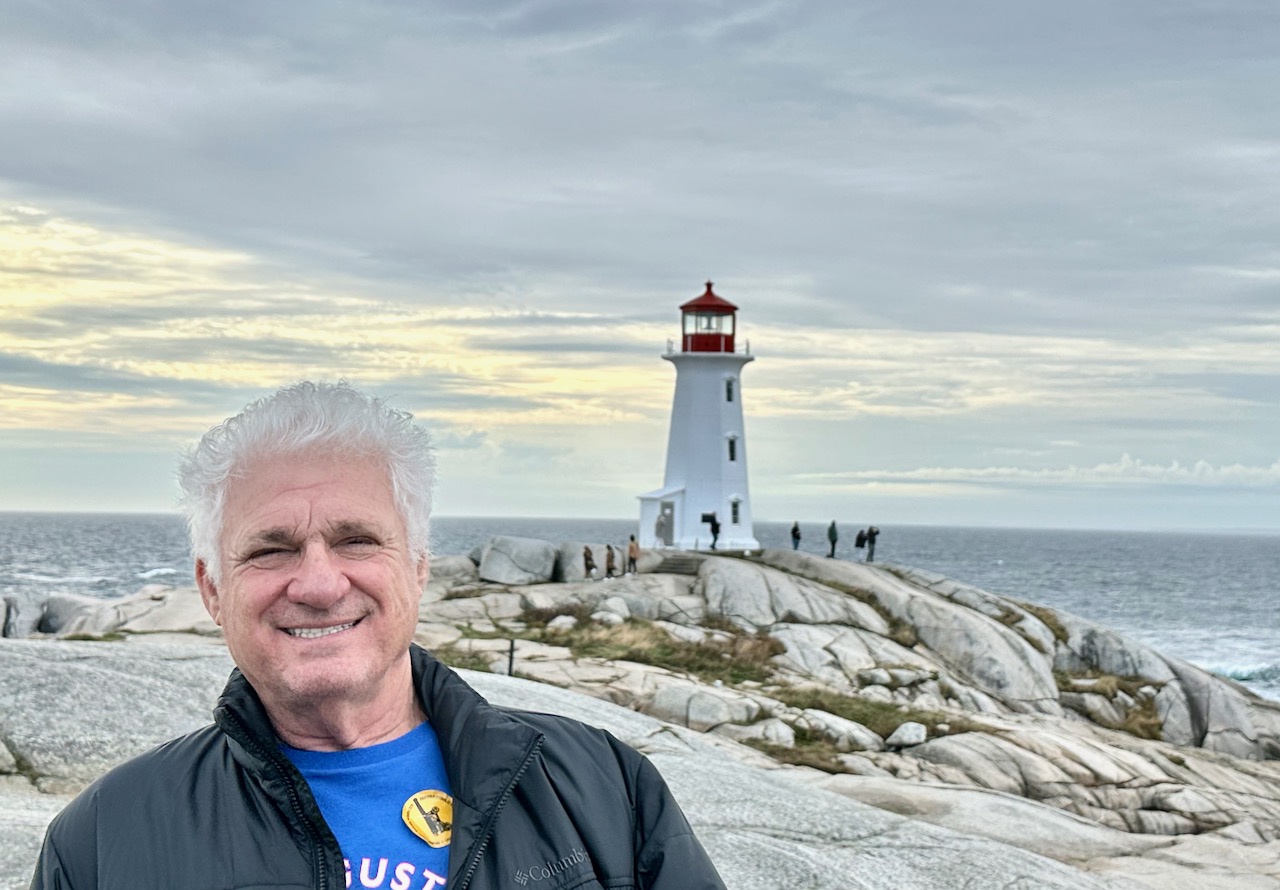