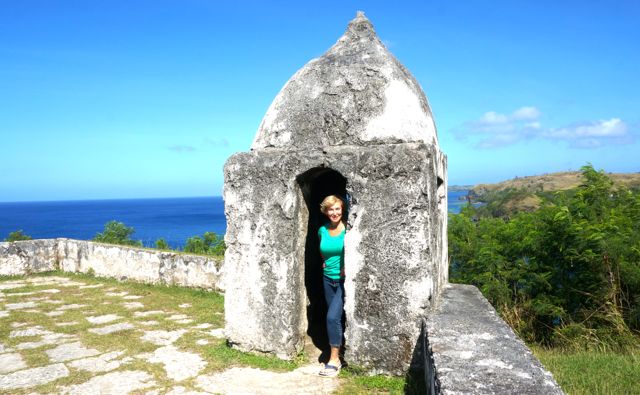 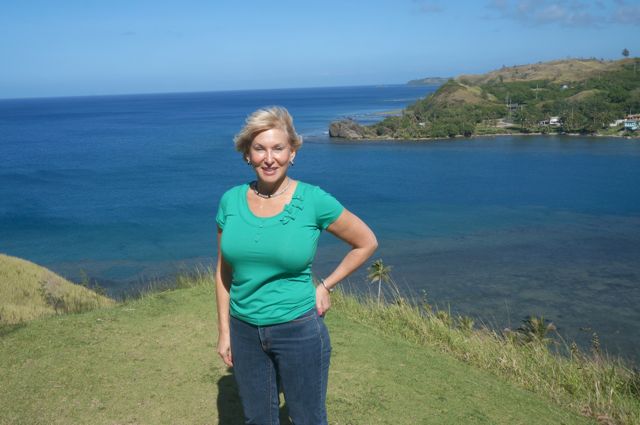 Guam has a long Spanish history having been Magellan founded Guam in 1521 and stayed with them until the US took it over after the Spanish American War in 1898 at The Treaty of Paris.

Because of all of the territories involved, that marked the end of The Spanish Empire in America and the beginning of the US as a world power. 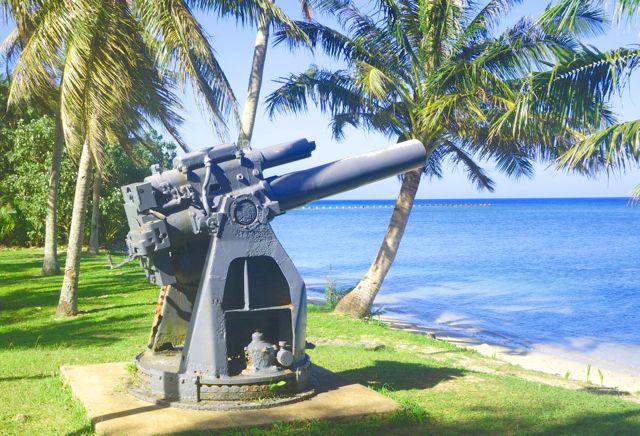 Following Pearl Harbor it was occupied by Japan on December 8, 1941 until July 21, 1944. Besides being embarrassing for an American Colony, its location is of great strategic importance.

1,000 Americans and 10,000 Japanese were killed here when this beach was stormed. 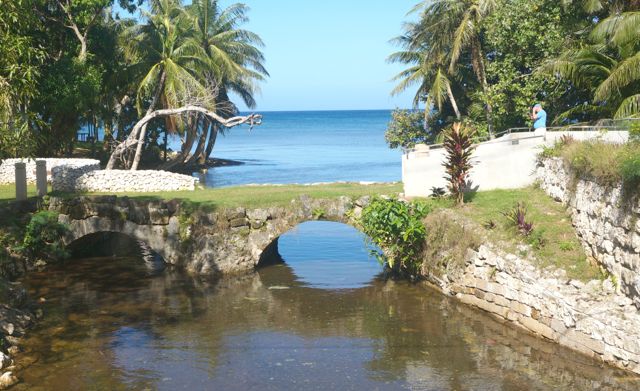 The Talaifak Bridge was originally built of wood in 1785, when Guam was still a Spanish colony,