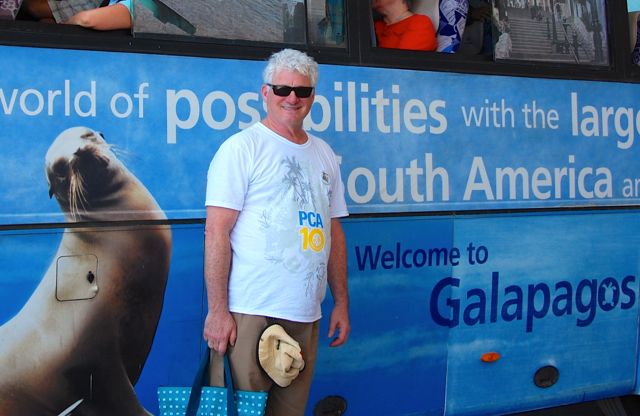 We left the ship this morning to take a three-day Galapagos Island excursion with five other couples.

Half of the day was consumed by taking a bus to an airplane, to a bus, to a ferry, to a private minibus for our group. Phew. 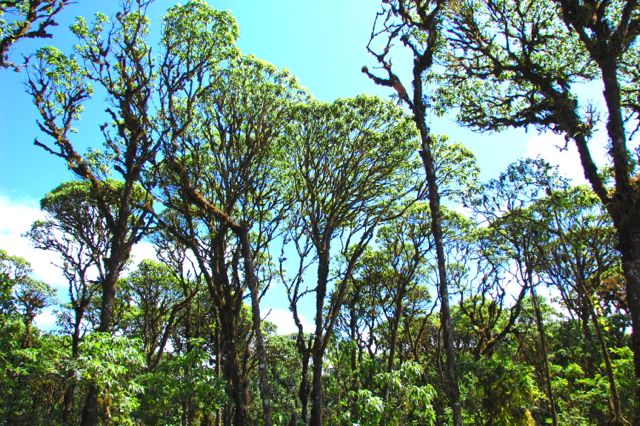 We saw two big sinkholes. Also we saw a scalesia forest. (It’s important for the ecosystem) 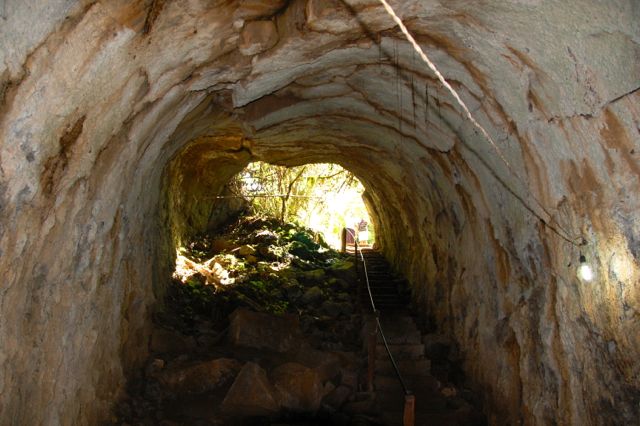 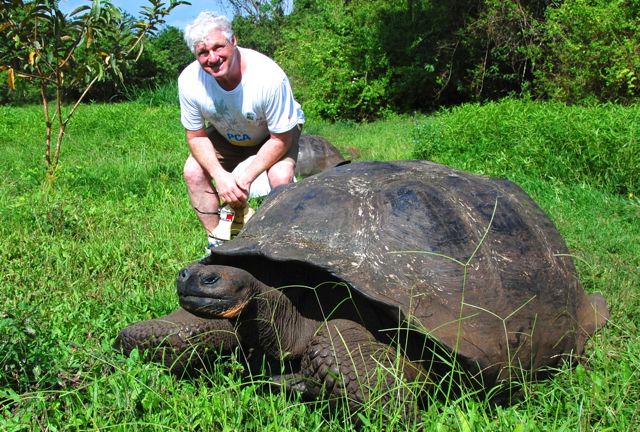 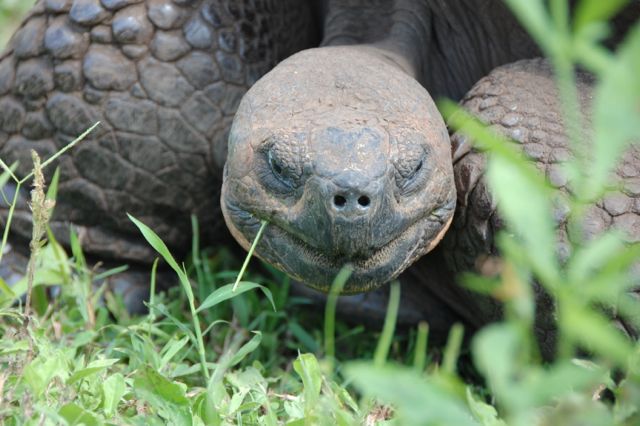 Then we saw more giant tortoises than I could count. They, alone, made the trip worth taking. 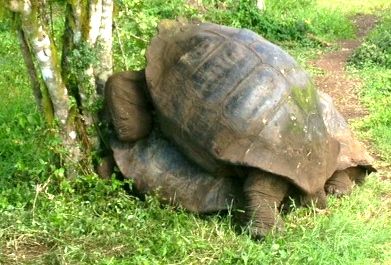