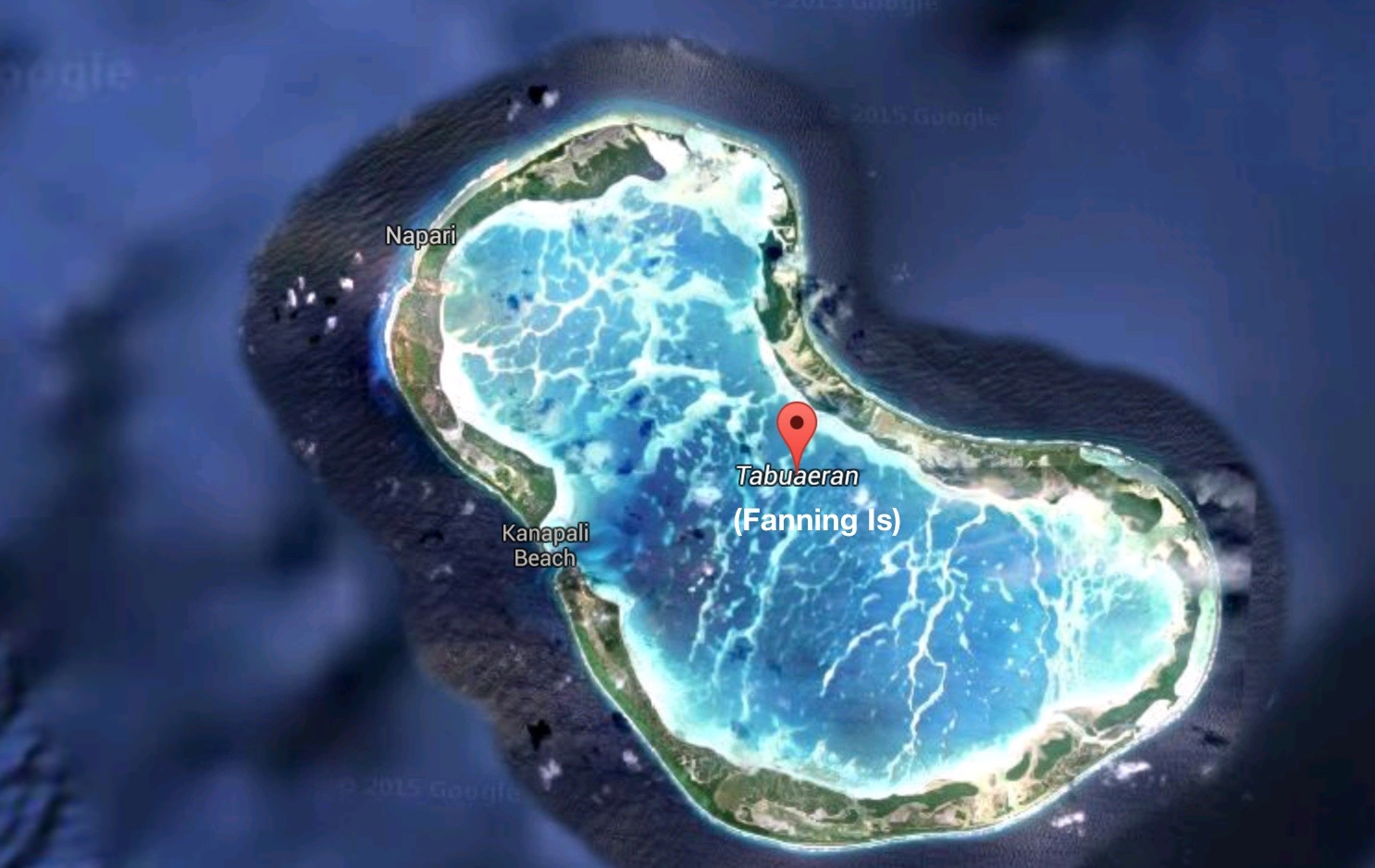 Today we visited the Republic of Kiribati. Don’t worry. I had never heard of it either. It became independent from the UK in 1979. It lies at both the Equator and the International Date Line. About 100,000 people live here.

The island we visited is quite spartan with no running water, sanitation, or electricity. 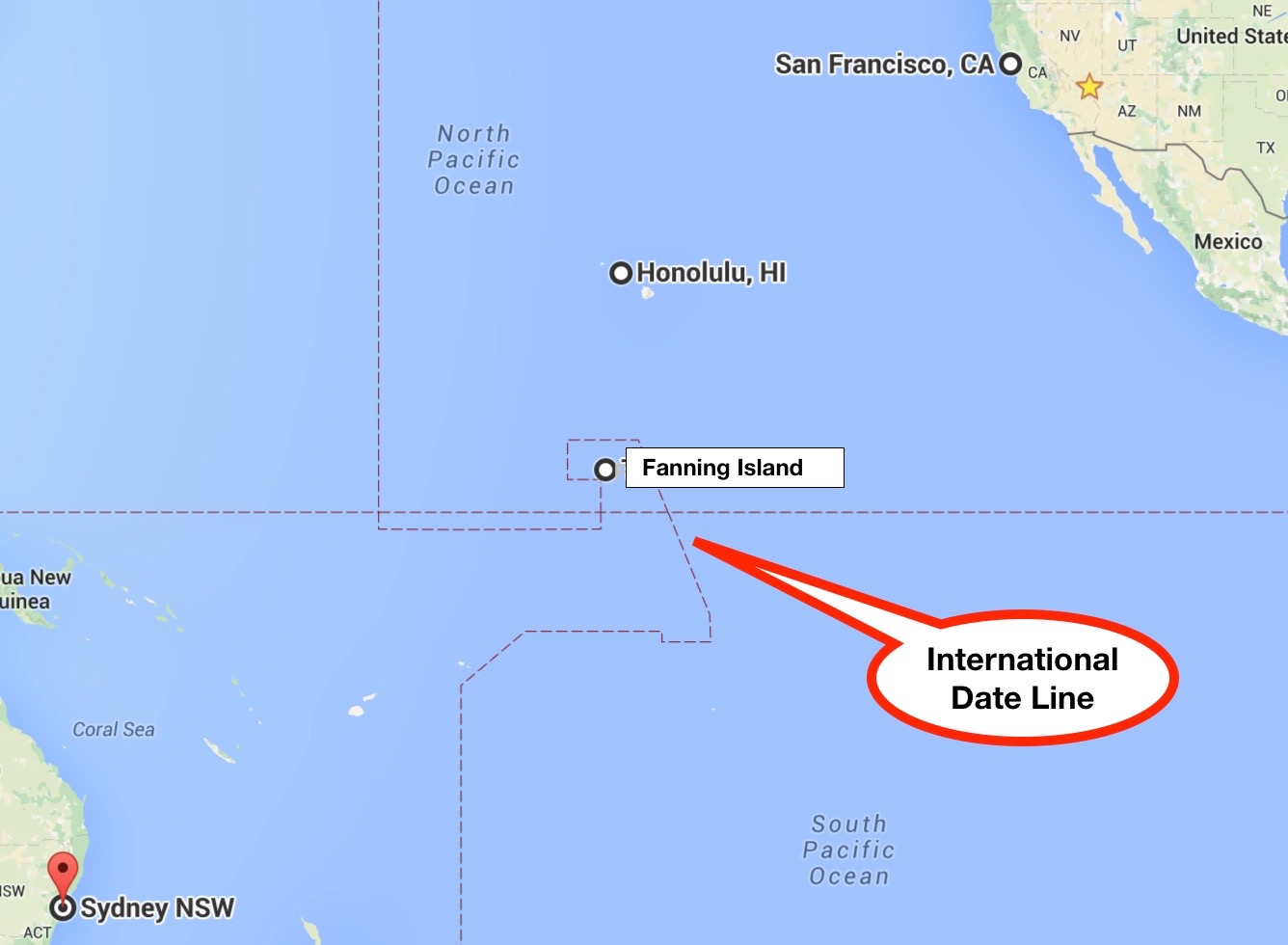 Due to climate change it will probably be uninhabitable in 60 years and under water shortly after that. (It is only a few feet above sea level).

The International Date Line was moved so that their little country wouldn’t have to accommodate 22 hours difference between the East and West.

They were the first country to welcome in the new millennium.

Their cruise ship economy has been booming because of the Jones Act. That forbids foreign ships from traveling between American ports without stopping at a foreign country. Therefore many trips around the Hawaiian Islands stop here because it is the closest foreign country, although it is still a couple days away.