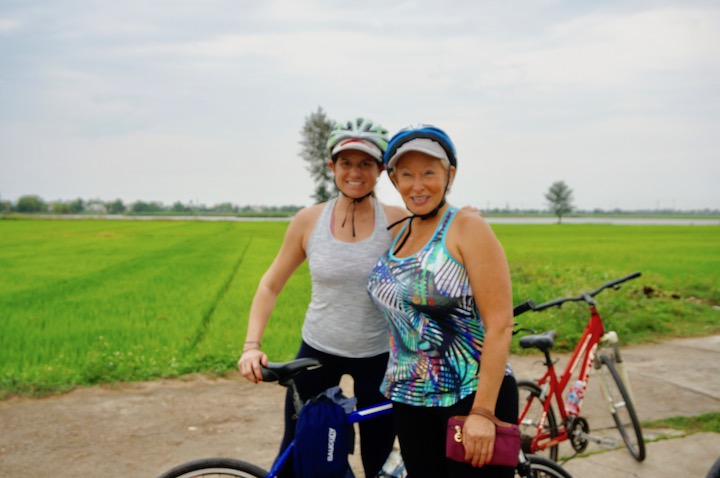 Guest blog by Allyn Shulman – One of the great days of my life was spent with my daughter Jess bike riding from Da Nang to the beautiful quaint UNESCO designated city of Hoi An. It is such a treat being able to spend significant travel time unemcumbered with an adult child.

We began our excitement leaving the pier in Hon Gai by motor coach  which drove us to Da Nang.  On the way, our expert guide explained honestly about the Vietnamese regime and about how a revolution will come.  Young people are now more educated and understand that a one -party government can never work.  Corruption is rampant and the new generation cannot accept it.  Change WILL come. 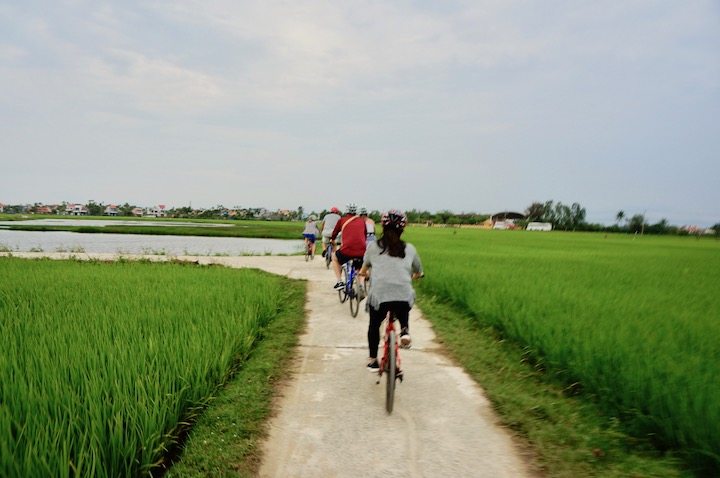 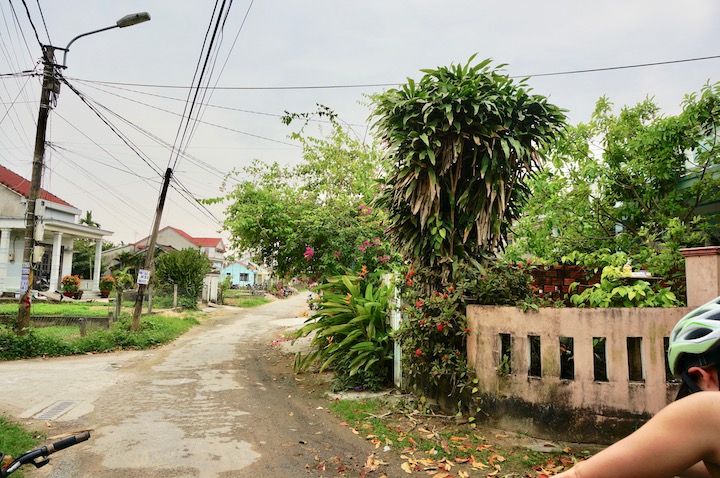 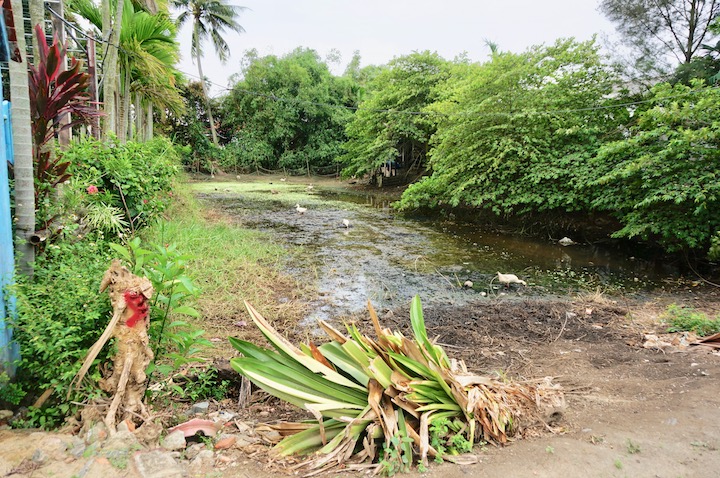 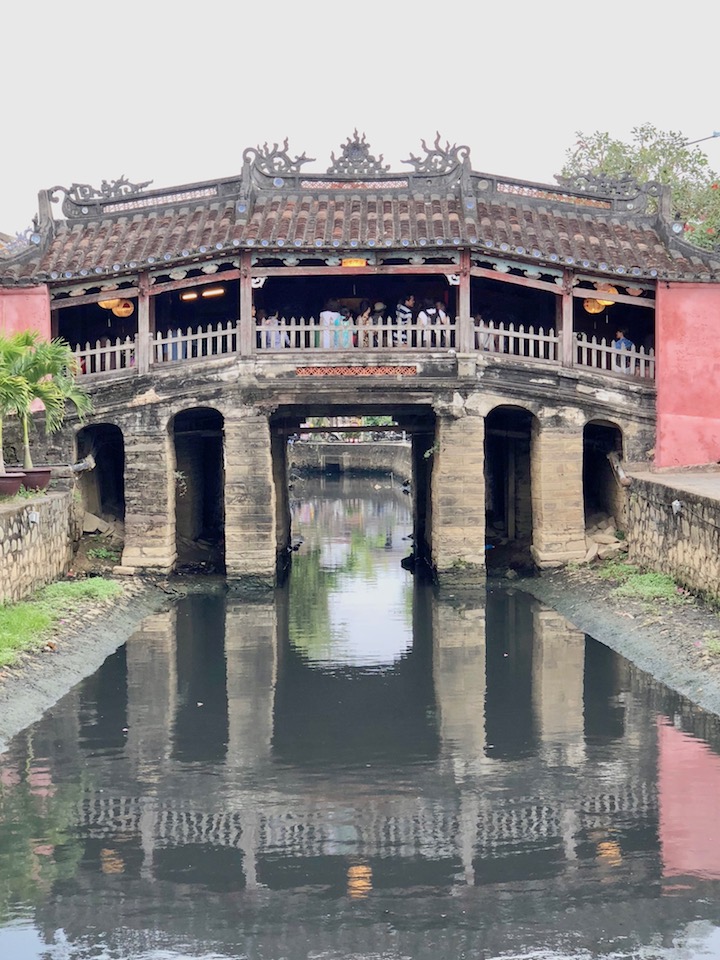 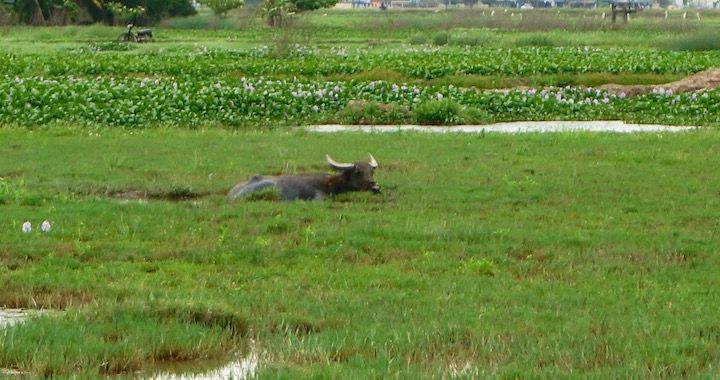 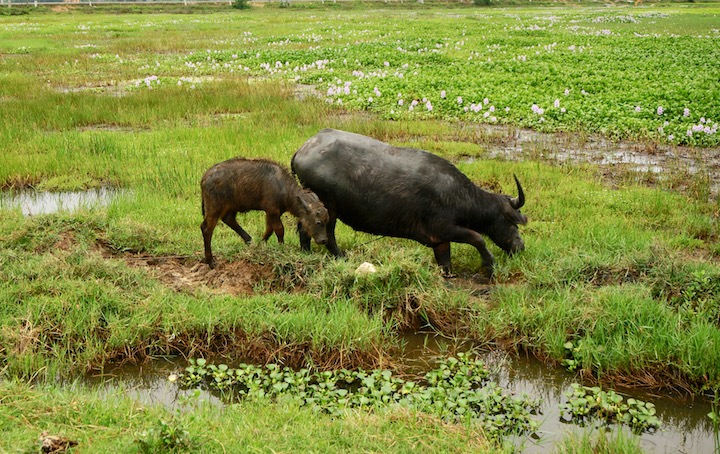 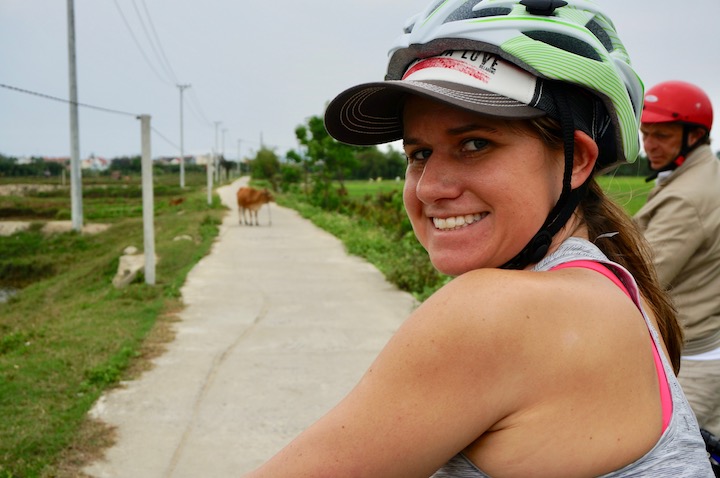 We reached Da Nang, got bikes and helmets and 22 of us began our 17 mile journey to Hoi An. The country side was lush with rice fields, water buffalo and even a cow blocking our path!!  Thanks to our sweet, very  athletic friend, Howard Slechinger, he biked way past us and then stopped and took pictures of us on our way. 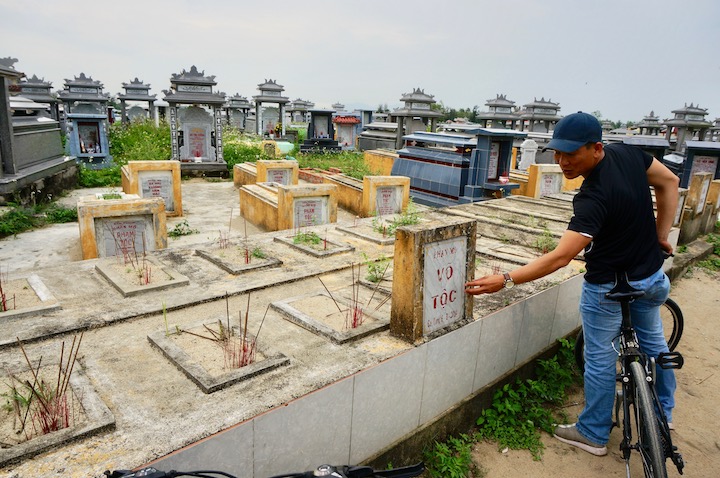 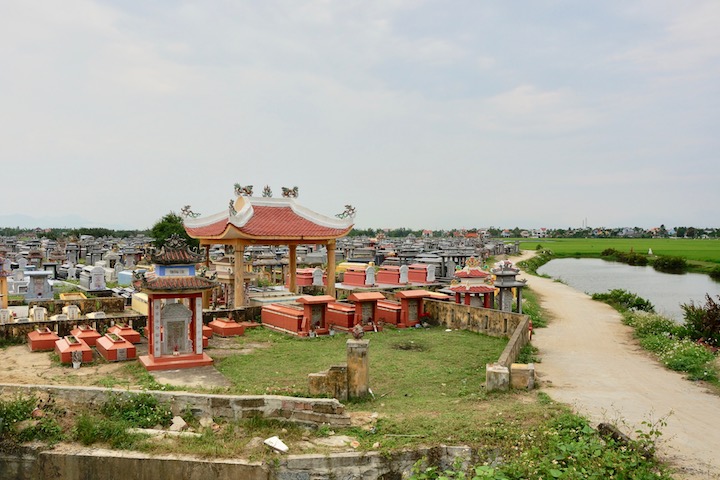 We passed Vegetable Village were beautiful vegetation grew in every garden.  Then we stopped at a chilling site.  Their cemetery was full with many interesting tombstones, none the same, but among them was an area  designated for all the little tiny babies who clung to life but died before their lives really began. 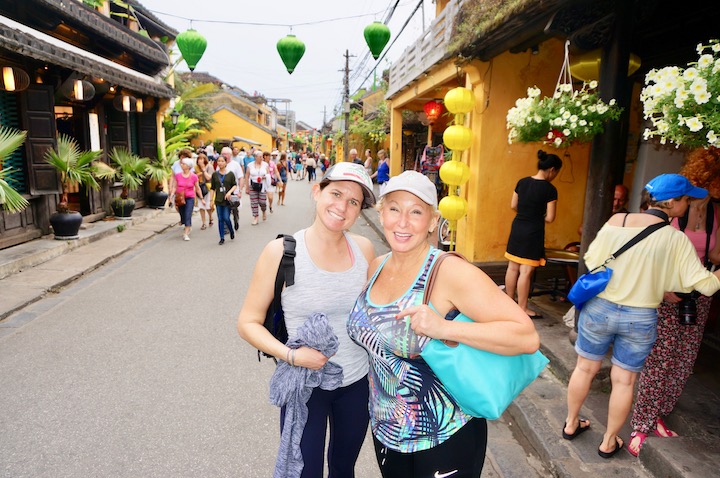 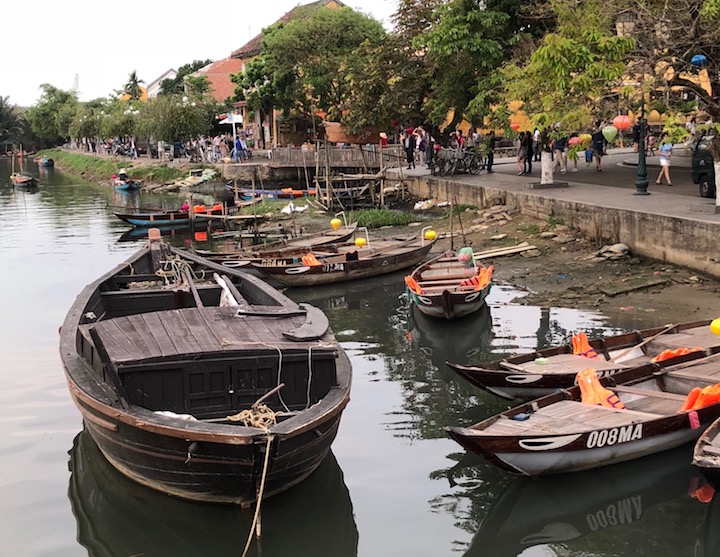 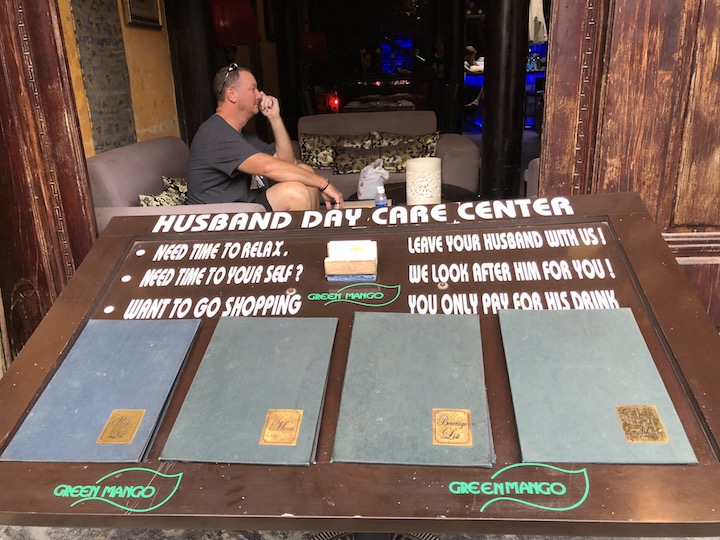 After 17 miles, we were starving and stopped for a delicious Vietnamese meal, before entering the magical city of Hoi An, with it’s signature colorful lanterns.  In the 15th Century Hoi An was the country’s largest, most important trading center where merchant ships from the world over would come to buy silk, pottery, tea and other goods.  The moss covered walls are reminiscent of days gone by.  The shops are filled to the brim with clothes, jewelry, coffees, teas and anything else you may want. 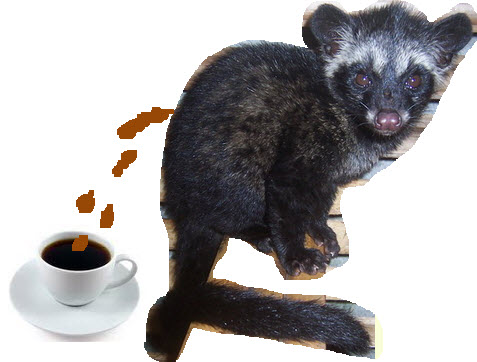 We were hesitant to get coffee as their famous Kopi Luwak coffee is made from cat feces.  Its not really as bad as it sounds, although sadly, at the time, I opted not to try it.  There is a tree that produces coffee cherries which the Asian palm civet cat eats but they cannot digest the seeds so they defecate and the farmers rush to pick up the feces, which are cleaned, processed and made into famous coffee.  As a matter of fact Vietnam is the second largest producer of coffee in the world after Brazil.