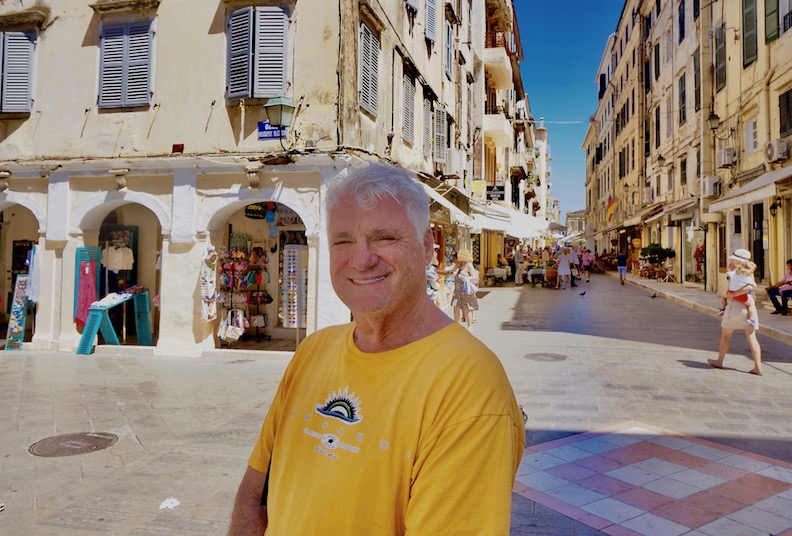 Today we visited Corfu, the first of seven Greek ports in seven days. Specifically we spent our time in the Old Town, a UNESCO World Heritage Site.

One street is prettier than the next. 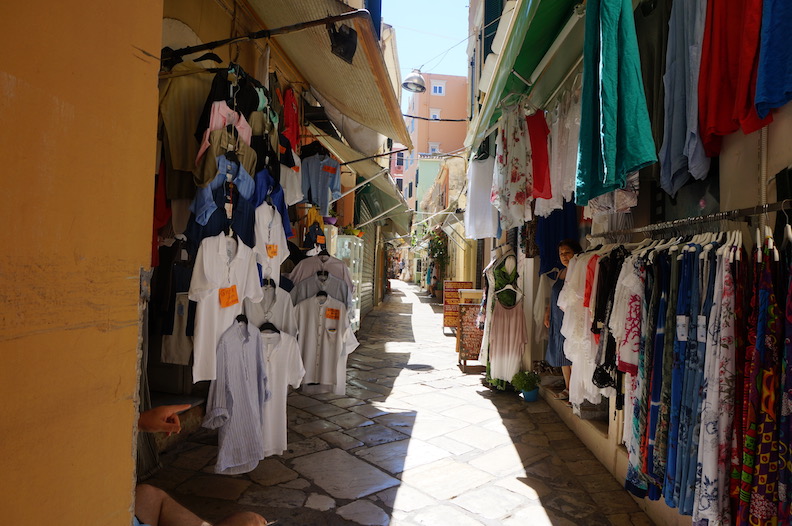 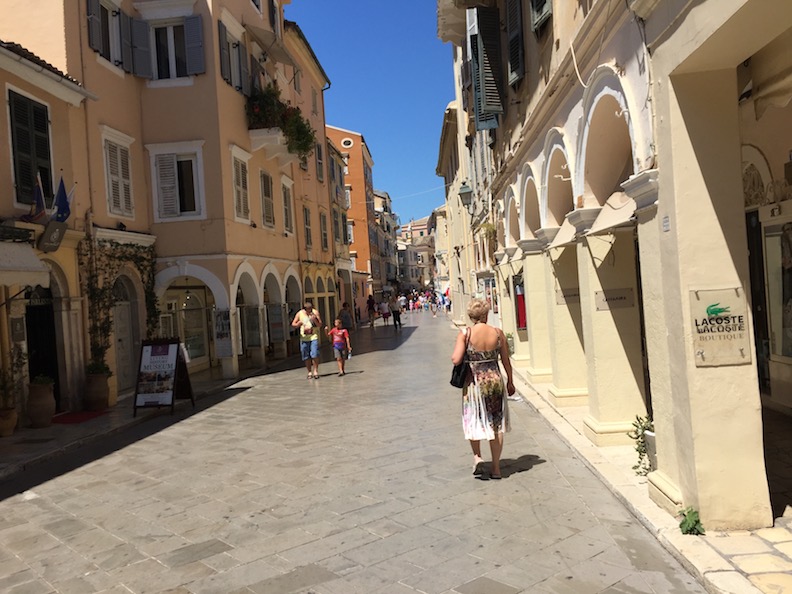 We visited the La Scuola Greca Synagogue and Holocaust Memorial.

Modern Jewish history here is a familiar story. On June 10, 1944, four days after the bombing of Normandy, with the end of the war in sight, the Jews of Corfu were rounded up to be deported off the island. First they were imprisoned in the Old Venetian Fort in dank, cramped quarters. Then they were sent off the island in small boats, final destination Auschwitz-Birkenau. Of the 1795 Jews of Corfu who were deported, only 121 would survive. The mayor of the island issued a proclamation, thanking the Germans for ridding the island of the Jews so that the economy of the island would revert to its “rightful owners”. 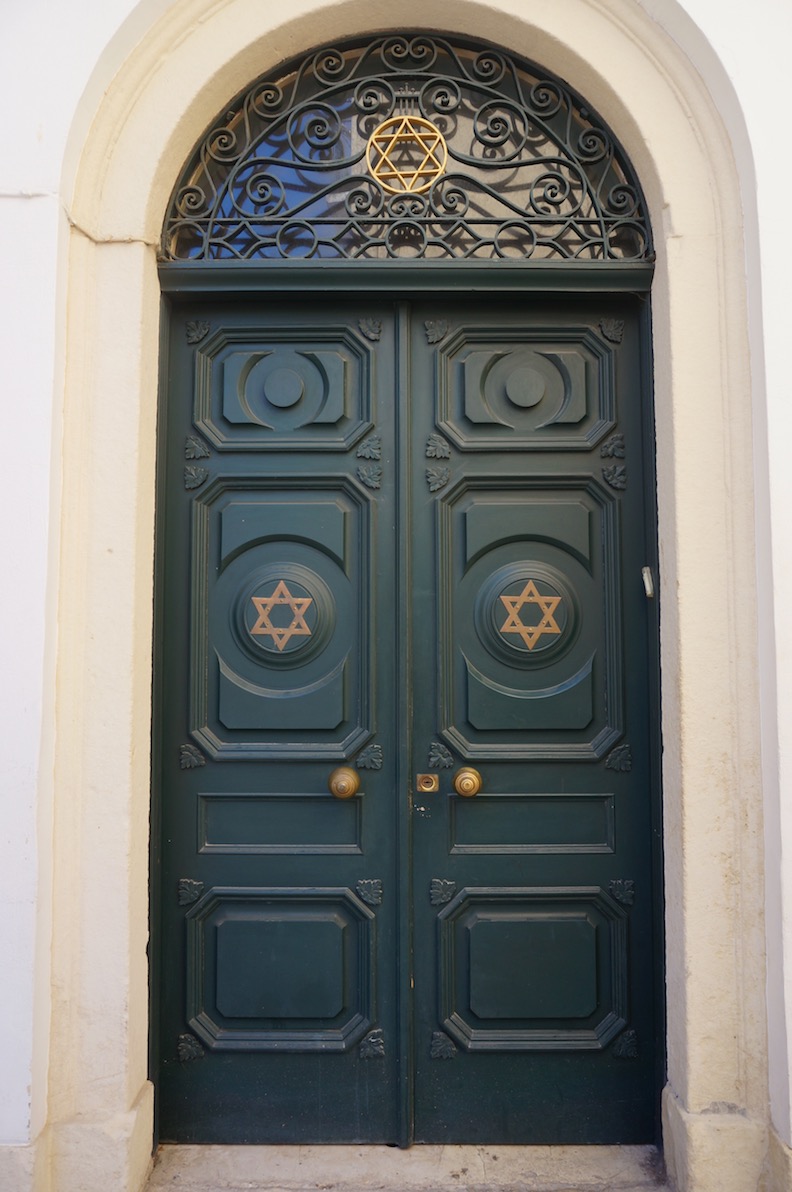 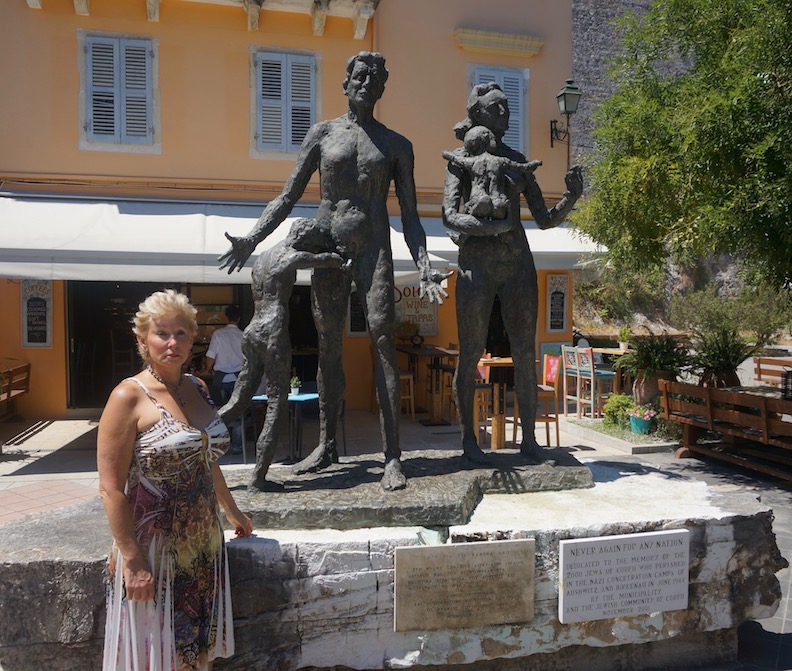 A local merchant showed us the detention camp uniform that his father brought back. His father’s entire extended family of 22 were hauled off and only 4 survived. 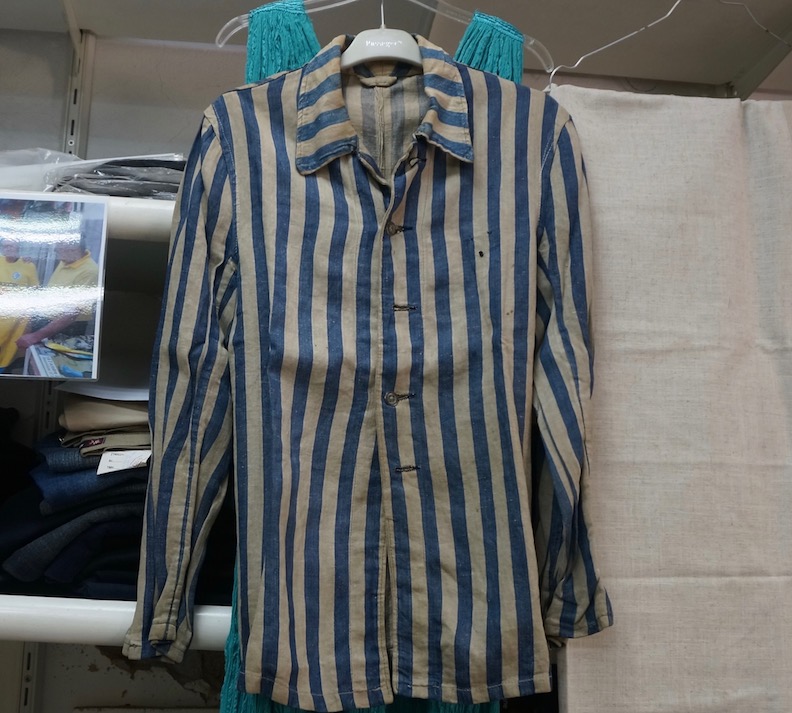