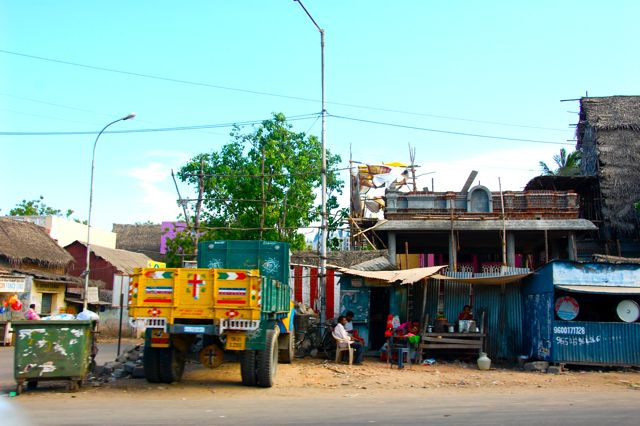 Chennai is the fourth largest city in India and the largest in the Southeast part of the country.

It used to be called Madras. British rule here stopped in 1947, but it wasn’t until 1996 that the city name changed (for political and nationalistic reasons). 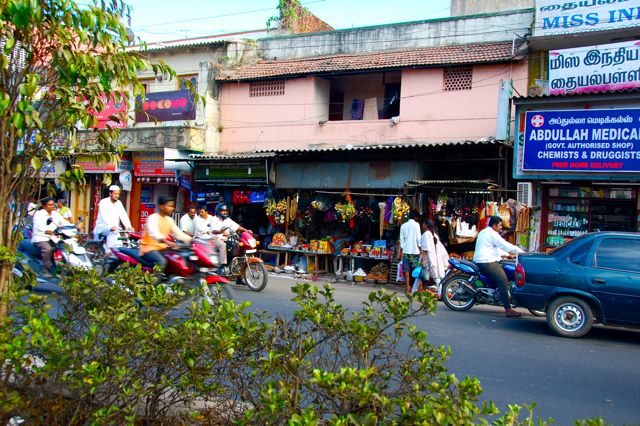 Everything is so disorganized and dirty here – and we aren’t even in the poor part of India.

We cleared customs but couldn’t leave the ship because we could not walk in the port area – even to get a taxi. 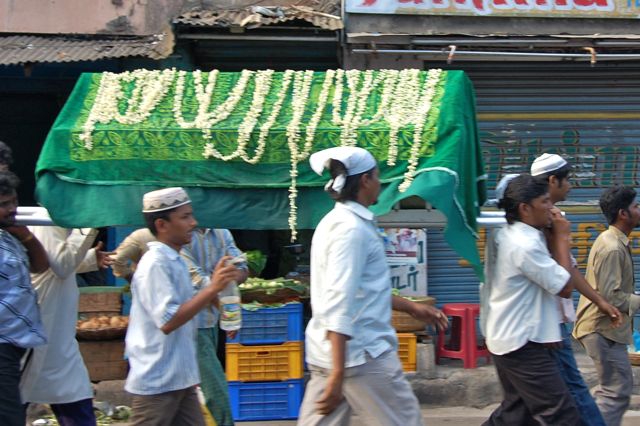 We spent the first 1/3 of the day trying to change dollars (so the limo driver could buy gas), and the second 1/3 looking for a gas station which had his much needed diesel fuel. 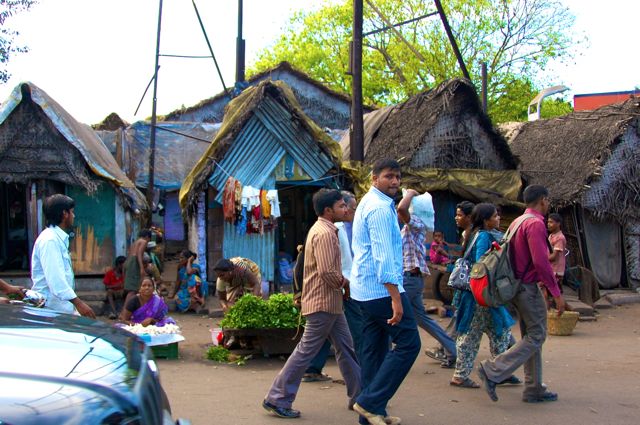 The gas light was on the entire time, creating nice stress for all of us. But, it certainly was interesting tooting around and just looking at the neighborhoods. 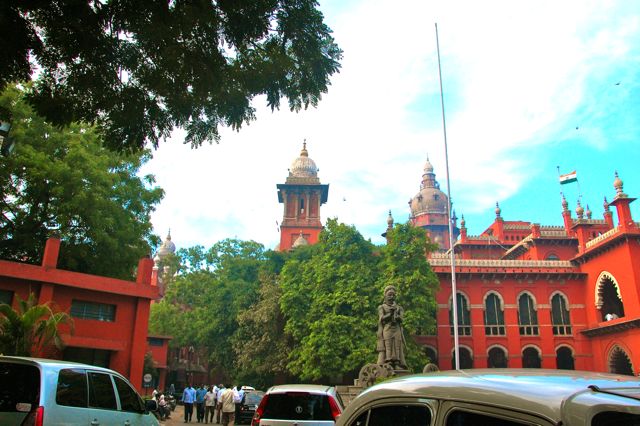 Then we visited the Madras High Court, supposedly the second largest judicial complex in the world. 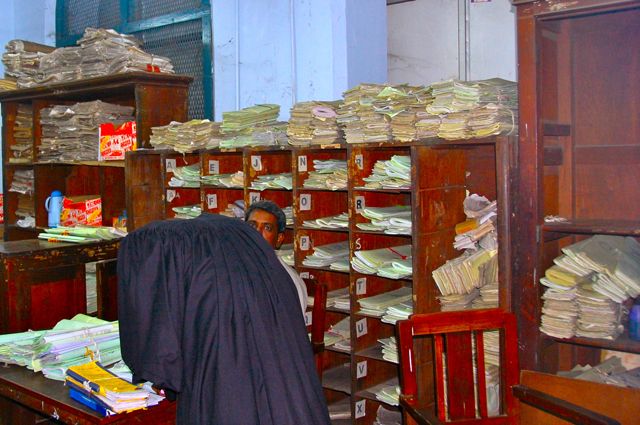 The clerk’s office was interesting. It looked like Card Player before computers. 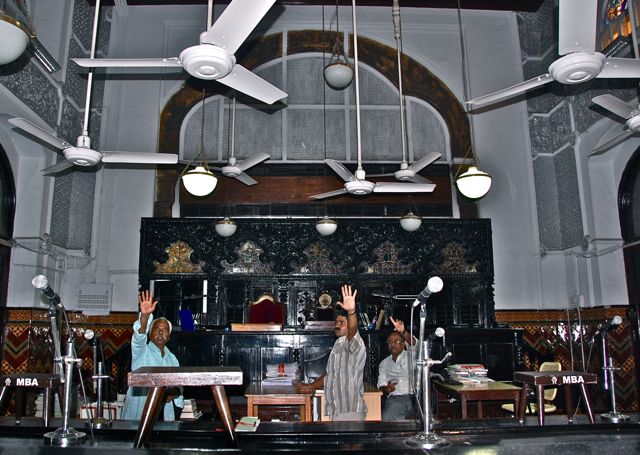 They didn’t like Allyn photographing the courtroom (even though it was empty).