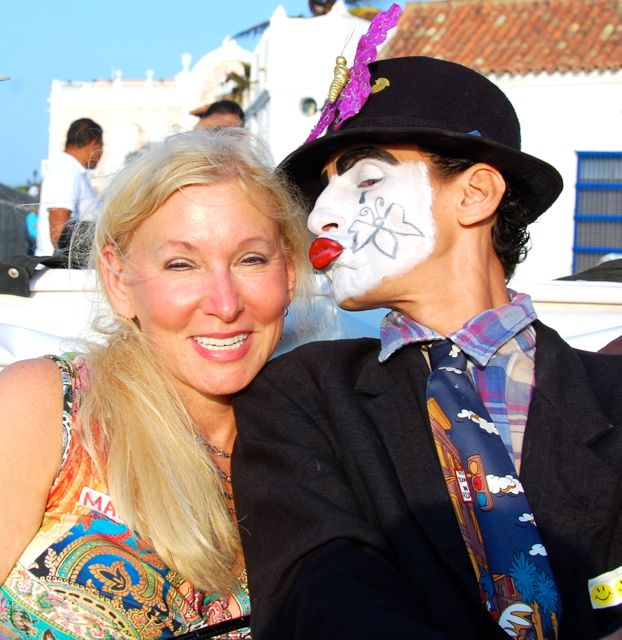 Cartagena, the fifth largest city in Colombia (behind Bogota and three I never heard of) is surprisingly lovely and clean. I expected third world. 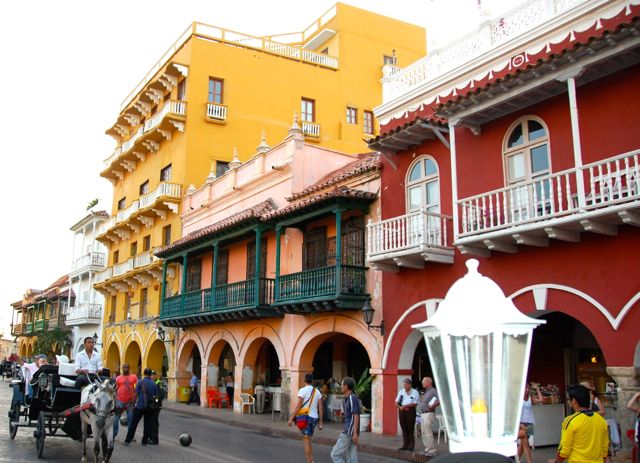 It was the first mainland port ever in South America. That made it a hub for shipping out precious medals to Europe that were ripped off of locals.

Consequently, that in turn made it a mecca for pirates and other bad guys.

And, consequently to that, they built the biggest walled city in the Americas. It still stands and is used today. 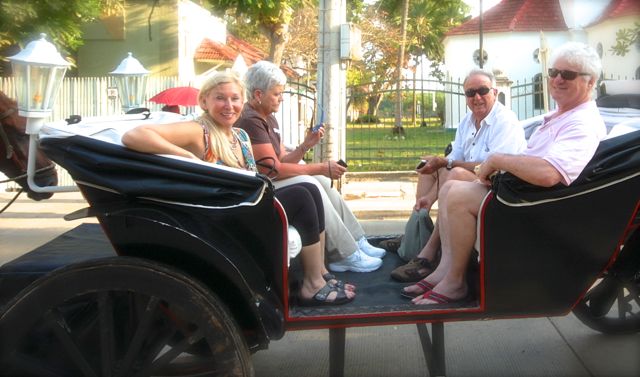 We toured via horse-drawn carriage. 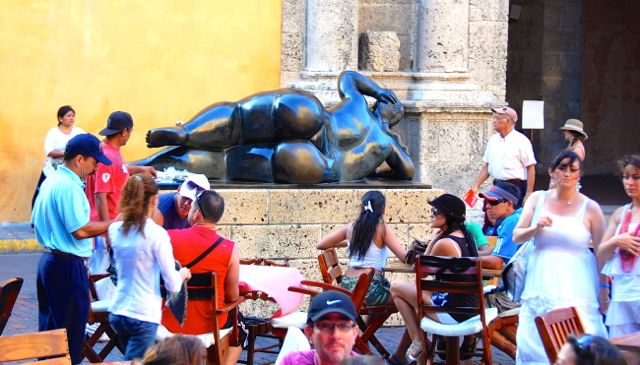 Cartagena Pronunciation Prediction – Probably you (like I was) pronounced the last syllable nya whereas it is na (hard n; no y sound). That is not as interesting as to why most of us are wrong. The reason is that Michael Douglas pronounced it wrong in the 1984 movie Romancing the Stone and it has stayed with us since then. 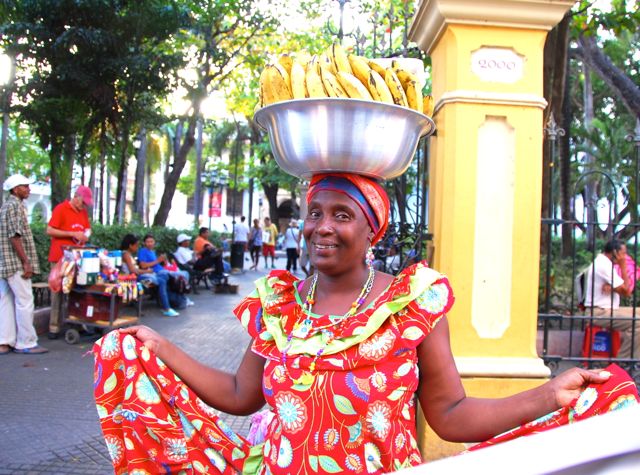