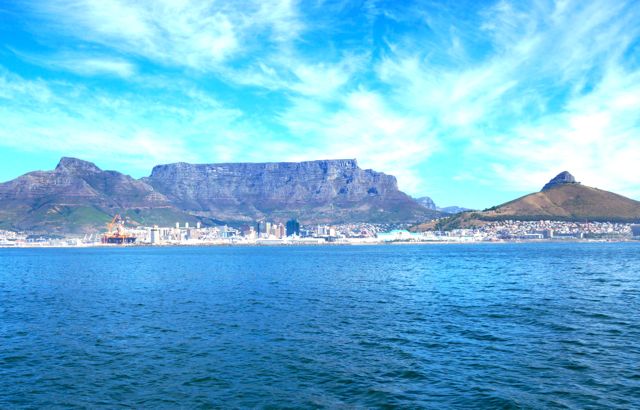 Many consider Cape Town one of the most beautiful arrival ports, primarily because of its iconic Table Mountain, a level plateau of approximately two miles (hence the name). It is flanked by Devil’s Peak and Lion’s Head creating a nice backdrop to the city. (You can figure which is which).

In 2010 we did significant heavy duty sightseeing and recommend those blogs for good photos and information – Beautiful Cape Town, Jewish South Africa, and Kayamandi Township. 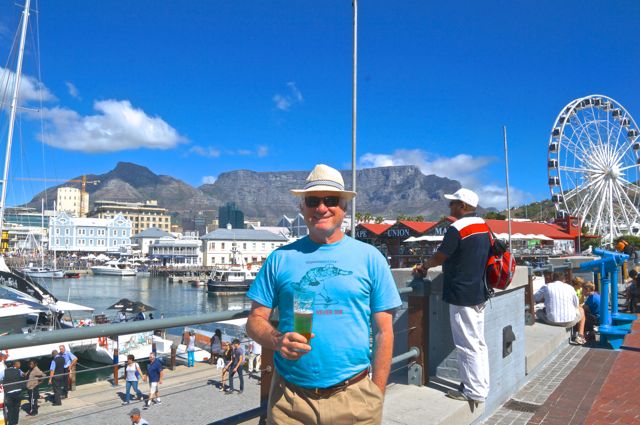 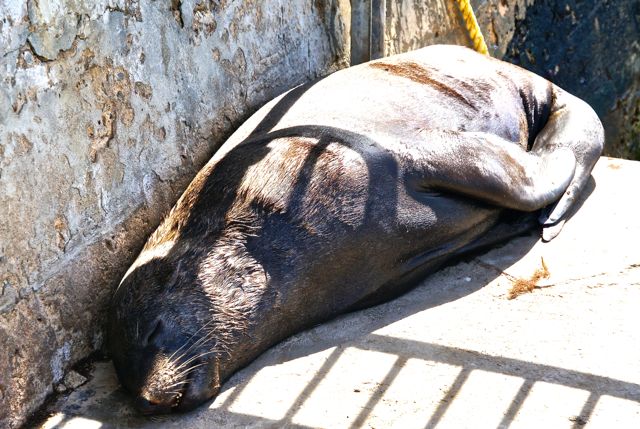 This year we relaxed enjoying time at the dynamic V & A Waterfront (named after Queen Victoria and her son, Alfred). It was patterned after San Francisco’s Fisherman’s Wharf. 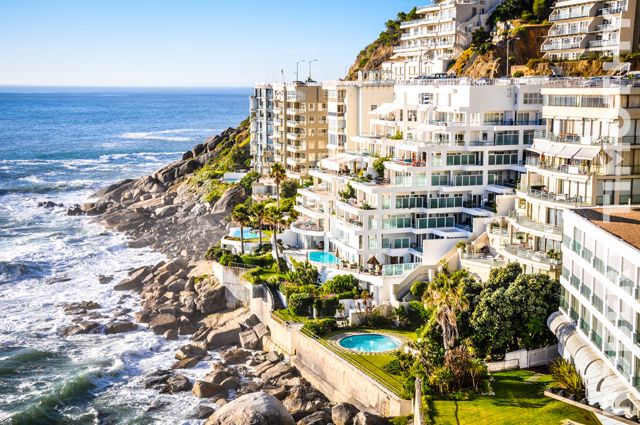 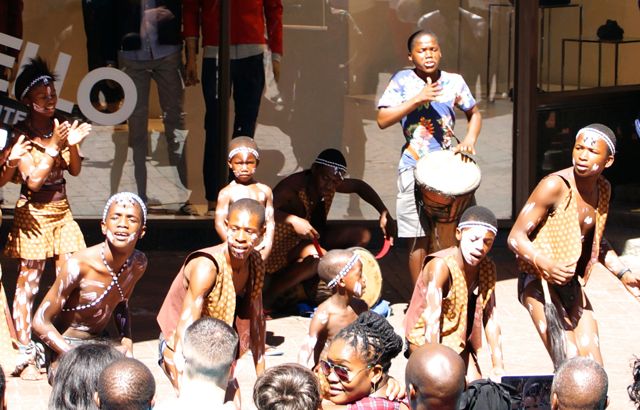 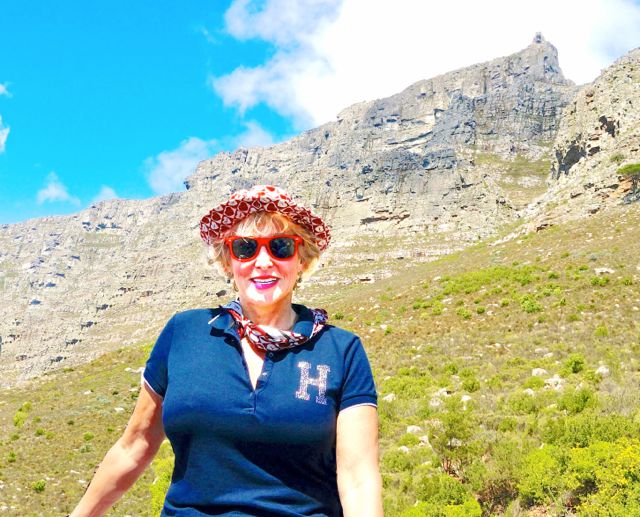 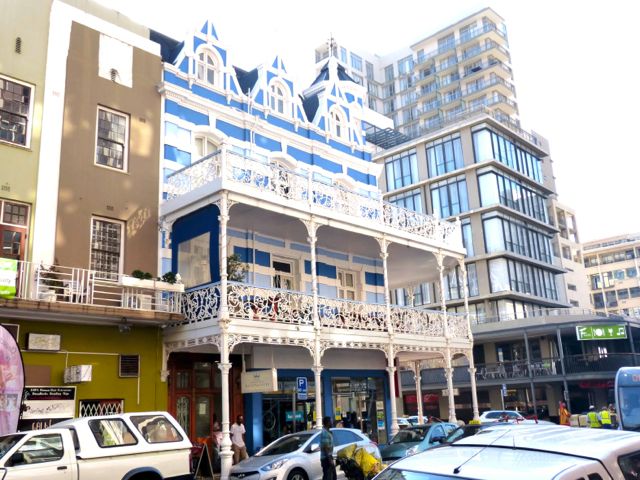 Then we took a relaxing drive around the city on a Hop On – Hop Off Bus.