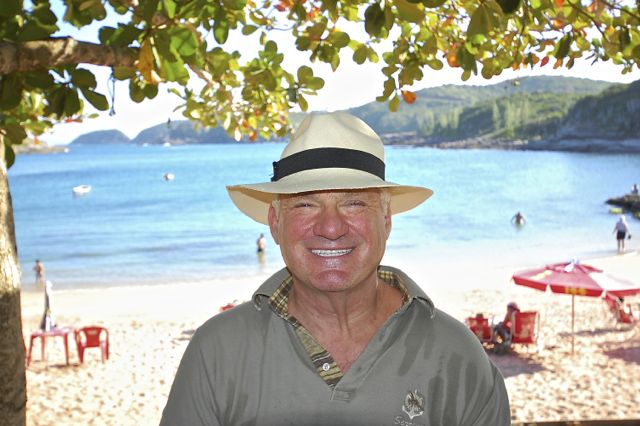 In Las Vegas Buzios is a nice restaurant in the Rio Hotel. In Brazil, Buzios is a wonderful seaside resort, just over 100 miles north of Rio. 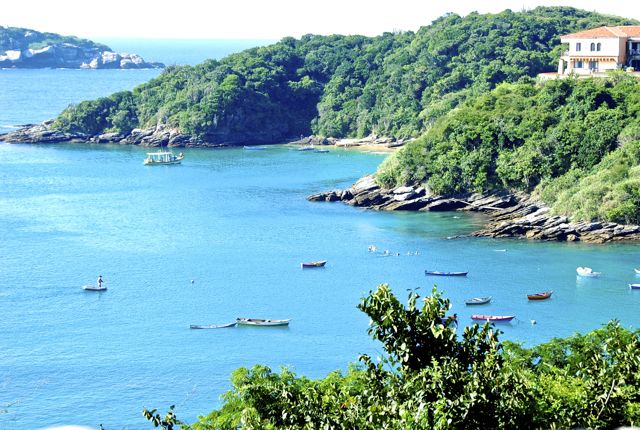 It is definitely the nicest one we have visited. They have 22 beaches, 27,000 residents and about 300,000 people in town during the summer. 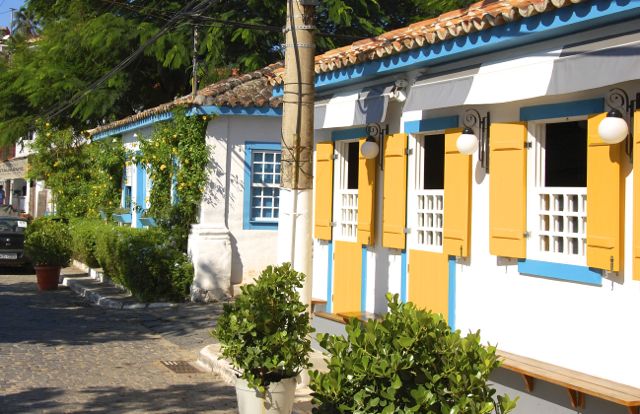 Punta del Este in Uruguay is where the rich and famous play. Unfortunately we were weathered out there a week ago and did not get to see the town. 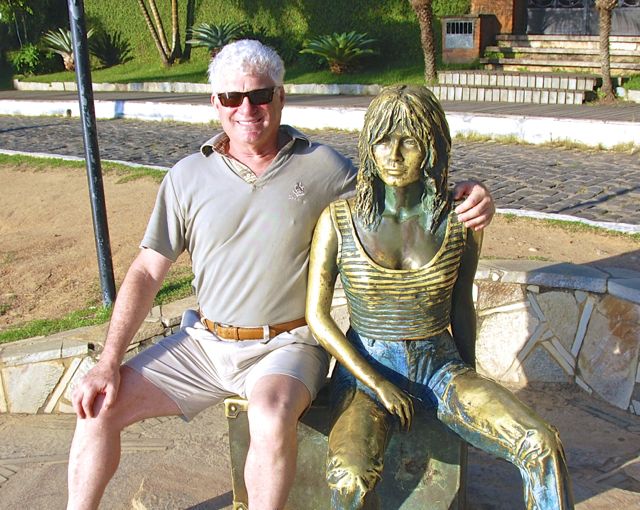 Brigit Bardot spent some time there with her Brazilian boyfriend. Ergo the statue. 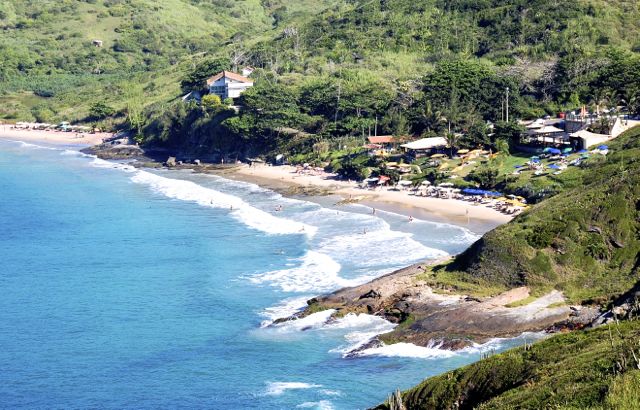 Pre- History – 520 million years ago Africa and South America collided and formed a huge mountain change similar to the Himalayas. Then they split and formed the Atlantic Ocean. Two places in Buzios give the geologists their facts.