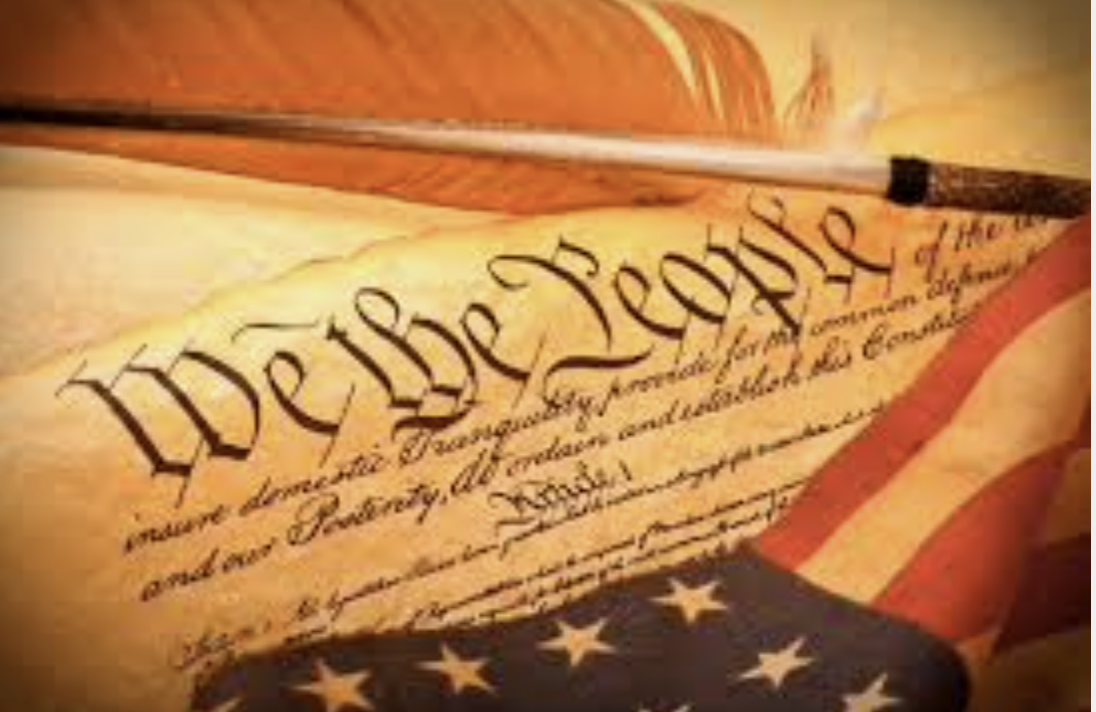 This blog has nothing to do with travel, but is so important that Allyn Jaffrey Shulman needed to write it and get the information out to as many people as possible.

Bill Cosby and the Constitution

Almost 60 women have alleged that Cosby sexually abused them, many telling similar stories of occurrences that spanned decades. The sheer number and similarity make it unlikely that he is an innocent man.  Known as inmate NN7687, the nearly blind 83 year old was recently released from prison following the Pennsylvania Supreme Court’s ruling overturning his conviction.

The outcry resulting from his release was deafening.  The release was called a “travesty of justice”, “a technicality” and “a deeply flawed legal system stacked against survivors.”

Although the optics are horrendous, I’m here to tell you that the Supreme Court’s ruling was both necessary and correct.  The ruling was not a travesty of justice, nor a technicality and this was NOT a failure in our criminal justice system.

There is nothing more heinous than a man taking advantage of a woman; however, the Supreme Court’s ruling in the Crosby case had nothing to do with sexual assault at all.

Courts are bound by our system of jurisprudence and must adhere to the great principles set forth in our time-worn state and federal Constitutions.  These living breathing documents create rules of fairness that protect us, one and all.

I have dedicated my life to protecting our Constitution through my job as a criminal defense attorney.  The US Constitution accomplishes three different things.  It creates a federal three-branch government with checks and balances; it separates federal and state powers and it protects individual liberties.  I have been concerned with the protection of these liberties my entire life.

When a case is overturned because of a constitutional violation, that is never a “technicality.”  We have big, bold, beautiful, all-encompassing rules that protect everyone.  These rules ensure  our maintaining a civilized society.  Breaking one of these important rules is never a technicality.  It is a violation of constitutional magnitude requiring a drastic remedy.  If an accused is beaten within an inch of his life and he confesses, that conviction MUST be thrown out.  Why?  If you are being beaten, you might say anything so that it will stop.  The confession is deemed “involuntary” and cannot be used in court because the fifth amendment to the Constitution grants a suspect the privilege against self-incrimination.

It might surprise you that in approximately 25% of ALL wrongful convictions overturned with DNA evidence, defendants made false confessions, admissions or statements to law enforcement officials.

So let’s get to the 79 page Cosby Supreme Court ruling overturning his conviction.  It was a legally proper decision, ESSENTIAL to our system of government. I will explain.

The Montgomery District Attorney at the time, Bruce Casper conducted a joint investigation with the police department, along with a top deputy prosecutor and experienced detectives.

In 2005, the investigators learned that after the alleged molest, Constand continued to see and speak with Crosby multiple times.  She and her family went to his comedy shows.  The investigators learned that she told differing and inconsistent stories.  They learned that prior to alleging molest, she conferred with civil attorneys, likely for the purpose of securing financial compensation from Cosby.  They learned that she illegally recorded her conversations with Crosby possibly so she could get money from him in lieu of going to the authorities.  Investigators searched Cosby’s home and found no incriminating evidence that could support any of her claims.

In late 2005, after an extensive multi-unit investigation, Montgomery District Attorney Bruce Casper believed he likely could not secure a conviction.  (THINK 2005 people!  Remember that in 2005,  Michael Jackson was found not guilty after a 14-Week molestation trial.)

The DA wanted some semblance of justice for Constand.  So now, some understanding of law is necessary.

The 5th Amendment protects one’s right against self incrimination, meaning that you cannot be compelled to testify against yourself in a criminal case.  Also, that means if you believe criminal charges may be filed against you, you are allowed to plead the 5th in any hearing or trial, civil or criminal and you cannot be compelled to testify unless and until the threat of criminal charges no longer exists.

So representing the Commonwealth, the District Attorney stated that Cosby would NEVER be prosecuted for the alleged molest of Constand which in turn would force Cosby to testify against himself in the civil case.  If the criminal case were looming over his head, he would have had the right to assert his 5th Amendment right against self incrimination.  However, there being no possible criminal trial against Cosby in the future,  he indeed DID testify in the civil case against him and ended up paying Constand over 3 MILLION DOLLARS!!

In 2014 and 2015, dozens of women came forward with stories of molest by Cosby dating back to the 60s.  However, prosecution was barred by the statue of limitations which sets a time limit beyond which charges cannot be filed.  The Statute of Limitations is “an act of grace” representing a legislative determination that the purposes of criminal law may best be served by limiting the power to proceed against an alleged criminal.  We all know that memories fade, evidence gets lost and the ability to defend oneself deteriorates with time.

Because the Statute had run, a myriad of molest cases simple could not be filed against Cosby.  Approximately 60 molested women would never get their day in court.  The only case where the Statute of Limitations had NOT run was the Constand case.  But remember, in 2005, the DA told Cosby he wouldn’t file charges which forced Cosby to testify in the Civil case Constand brought against him.

The 2017 Montgomery DA who proceeded Casper, refused to honor the deal made by the prior DA.  So almost 12 years later, a few days before the Statue of Limitations ran in Constand’s case,  the new DA filed the SAME CHARGES that were dismissed in 2005 notwithstanding the fact that former DA Casper even reminded the new DA of the promise that was made and the consequences of that promise.

Not only did the new DA file charges, he also used Crosby’s incriminating statements from the civil trial against him in the criminal trial.  This is a HUGE no-no!  Everyone in the field of criminal law will all agree that when a prosecutor makes a promise (ie a bargain) upon which an accused relies, that bargain must be upheld.  All legal minds will also agree that you cannot trick someone into waiving their constitutional rights.  The Supreme Court in Cosby’s case called it a “bait and switch.”

This was a simple case of an over-zealous prosecutor trying to sneak around solid principles of justice and fairness.  Women who wait 30 years to reveal that they were molested simply cannot get the justice they deserve under the law.  In the Court of Public Opinion, well that’s a different matter, isn’t it?