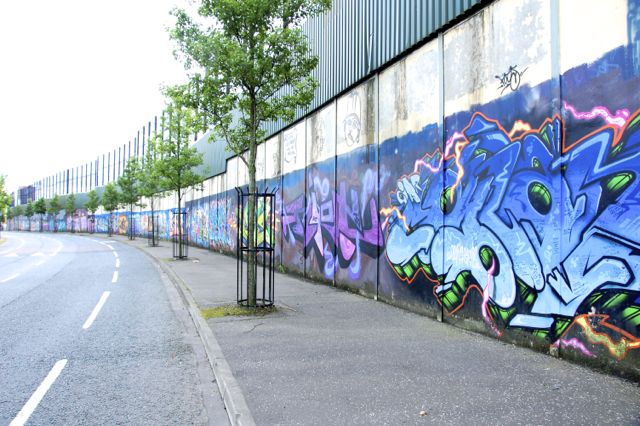 Belfast is by far the most walled segregated city in the world. They have 45-foot “peace” walls all over town (Berlin was 14 feet) to keep people out not fence them in. 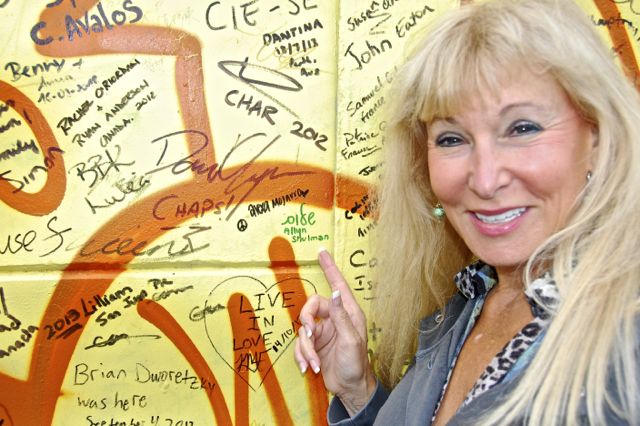 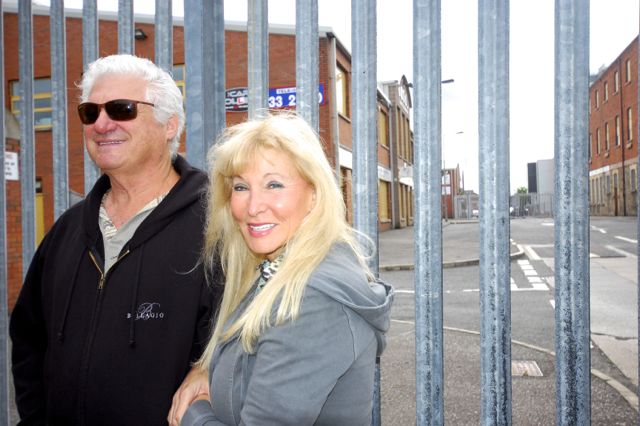 They have heavily gated areas that are only open during weekday work hours. Note here there are two sets of fences. Each side closes theirs at precisely the same time. 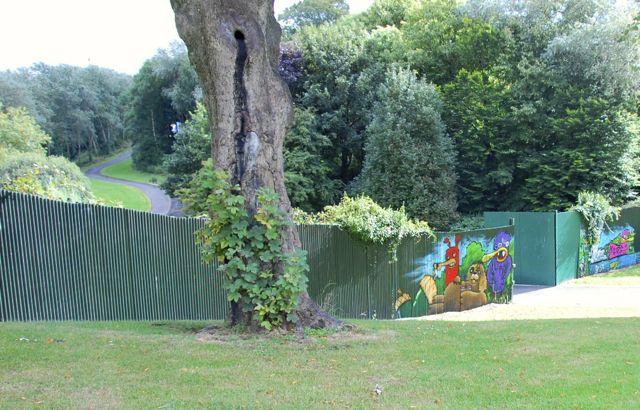 Even though the children play in the same park, they don’t know the others are on the other side. They go to different schools, and live with their own.

The problems started in 1553 when Henry VIII taking over Catholic Ireland and gave Protestant privilege. It has always been about community and privilege not religious observation. 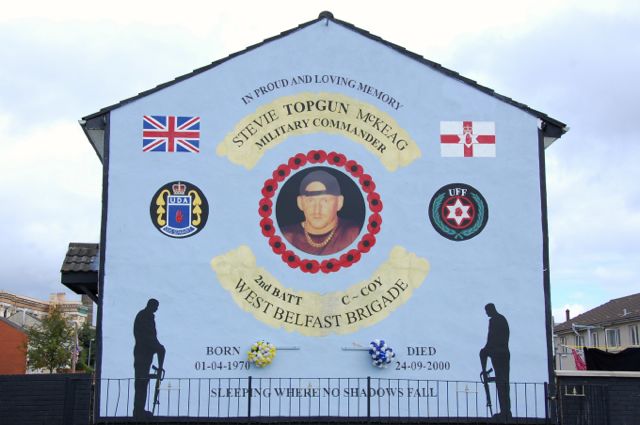 In 1964 things exploded with both sides murdering each other and martyring their own killers.

For example, McKeag murdered 17 known people, and never went to jail. He did Britain dirty work. Then they killed him when they felt it was time for peace. That is why both sides have issues with the Brits. 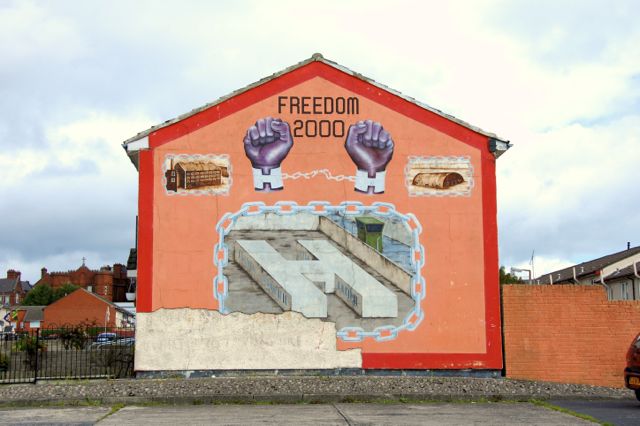 The 35 year ‘Troubles” in Northern Ireland stemmed from objections to British military presence brought in to protect the Catholic minority. It lasted until late 1990s. They couldn’t get work and moving south to the Republic of Ireland didn’t help because things were economically just as bad there.

Then the UK granted NI a devolved government where they are allowed significant self-rule.

Discrimination is absolutely forbidden now.  That is a start but not enough. Until a generation of kids grow up playing, schooling and knowing each other there is no shot at real peace. Only then will it be safe to bring the walls down.