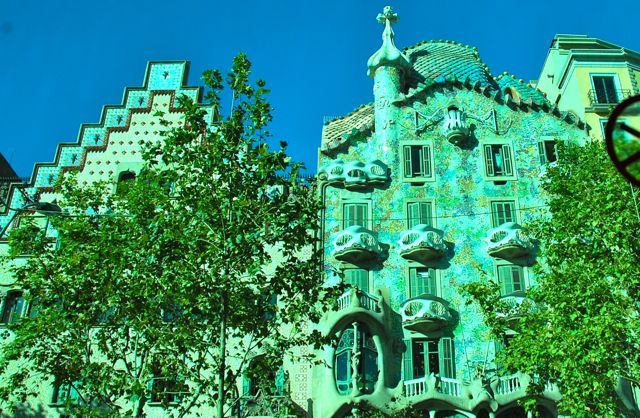 The thing that sets Barcelona apart is its architecture.

And even though he died 85 years ago, Antoni Gaudi still has his prints on Barcelona’s architecture 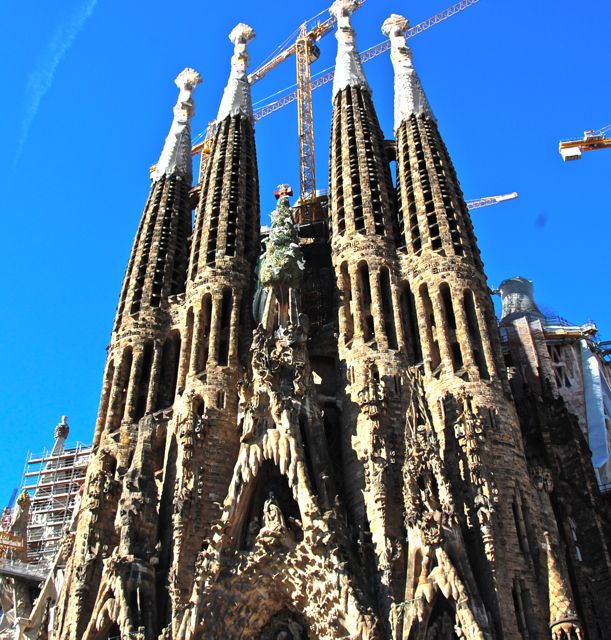 His most famous work, Sagrada Familia (Barcelona’s unfinished church) is its symbol to the world. It is unfinished because there is a refusal to take government funds in order to complete it. 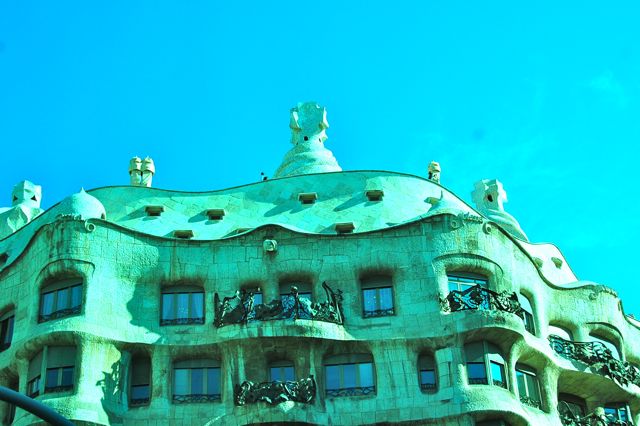 Gaudi certainly couldn’t be accused of using cookie cutter plans for his buildings. Obviously he wasn’t tied to square corners either. 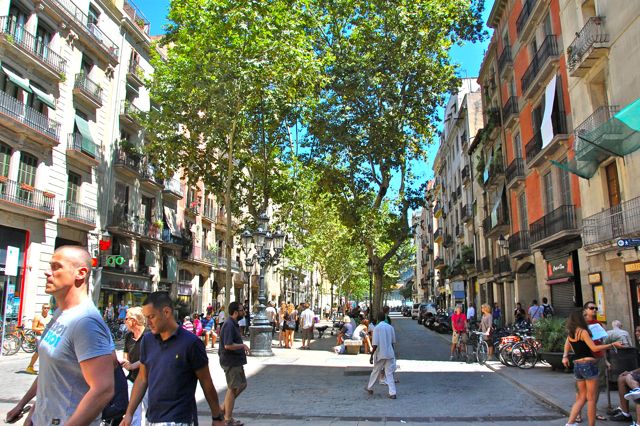 Barcelona is a special city and looks special from almost every angle. 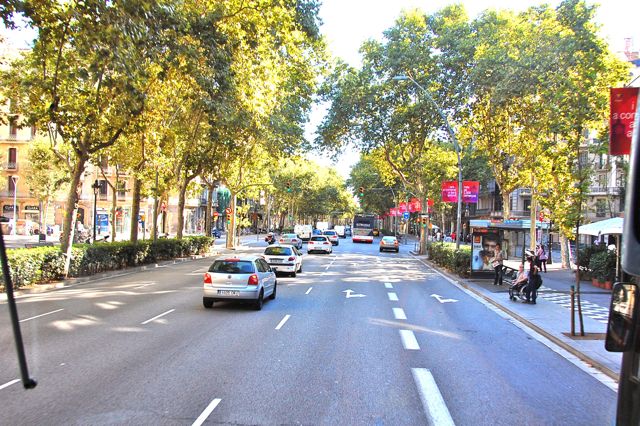 It has beautiful wide boulevards and exciting fun side streets. 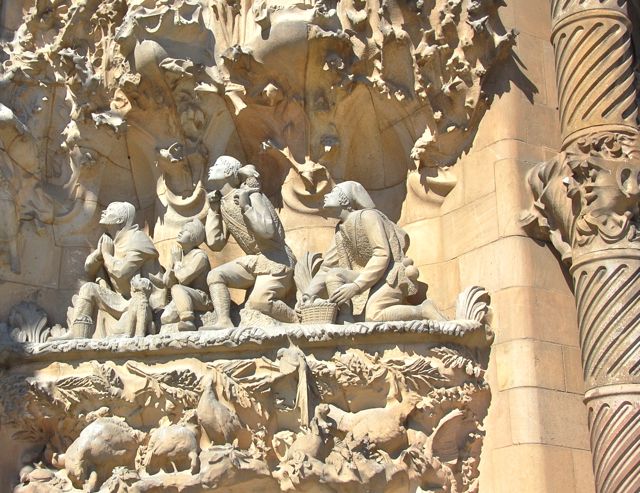