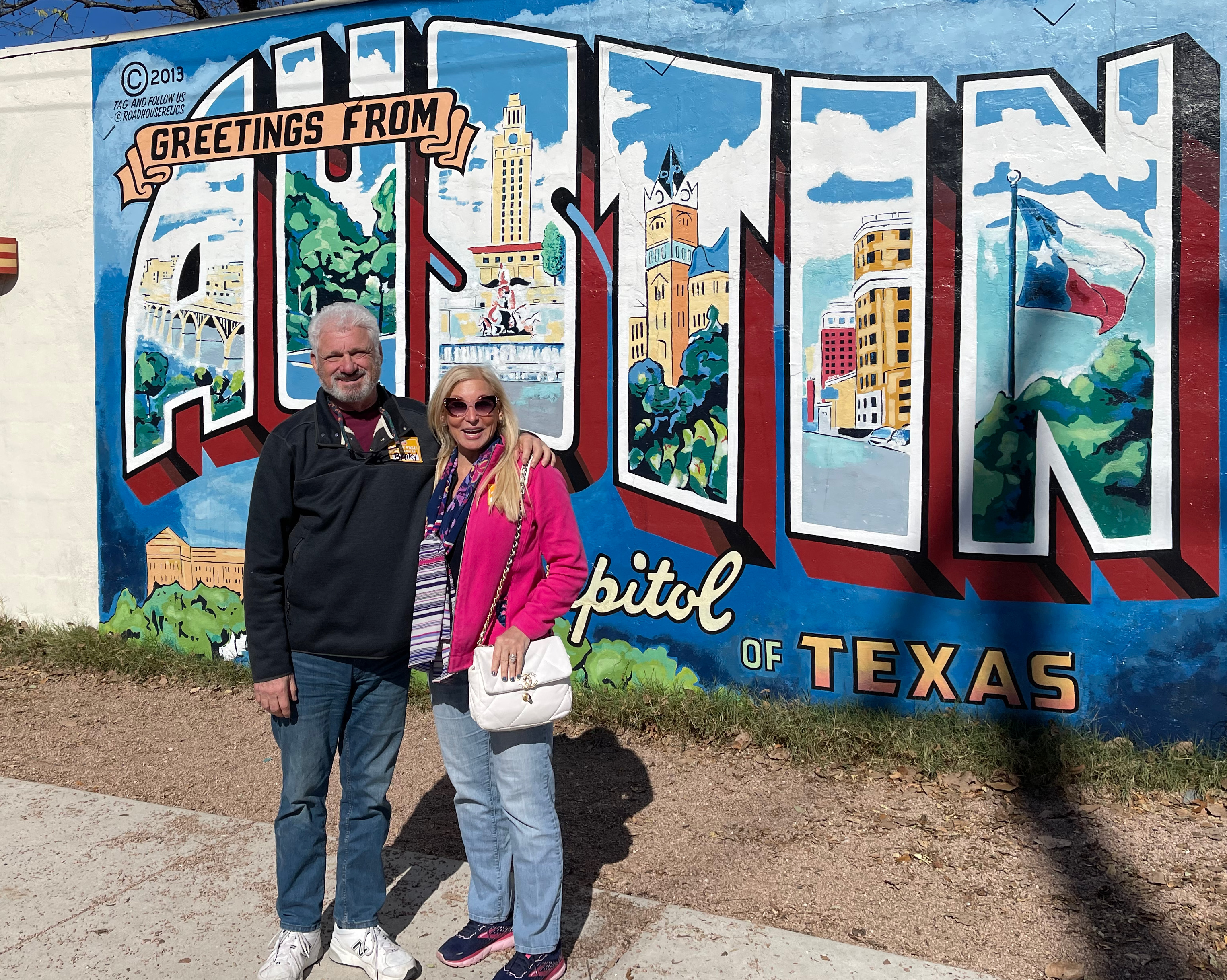 There is a reason Austin became the nation’s fastest-growing large metro area in the United States from 2010-2020. It’s fun and a great place to work and live. 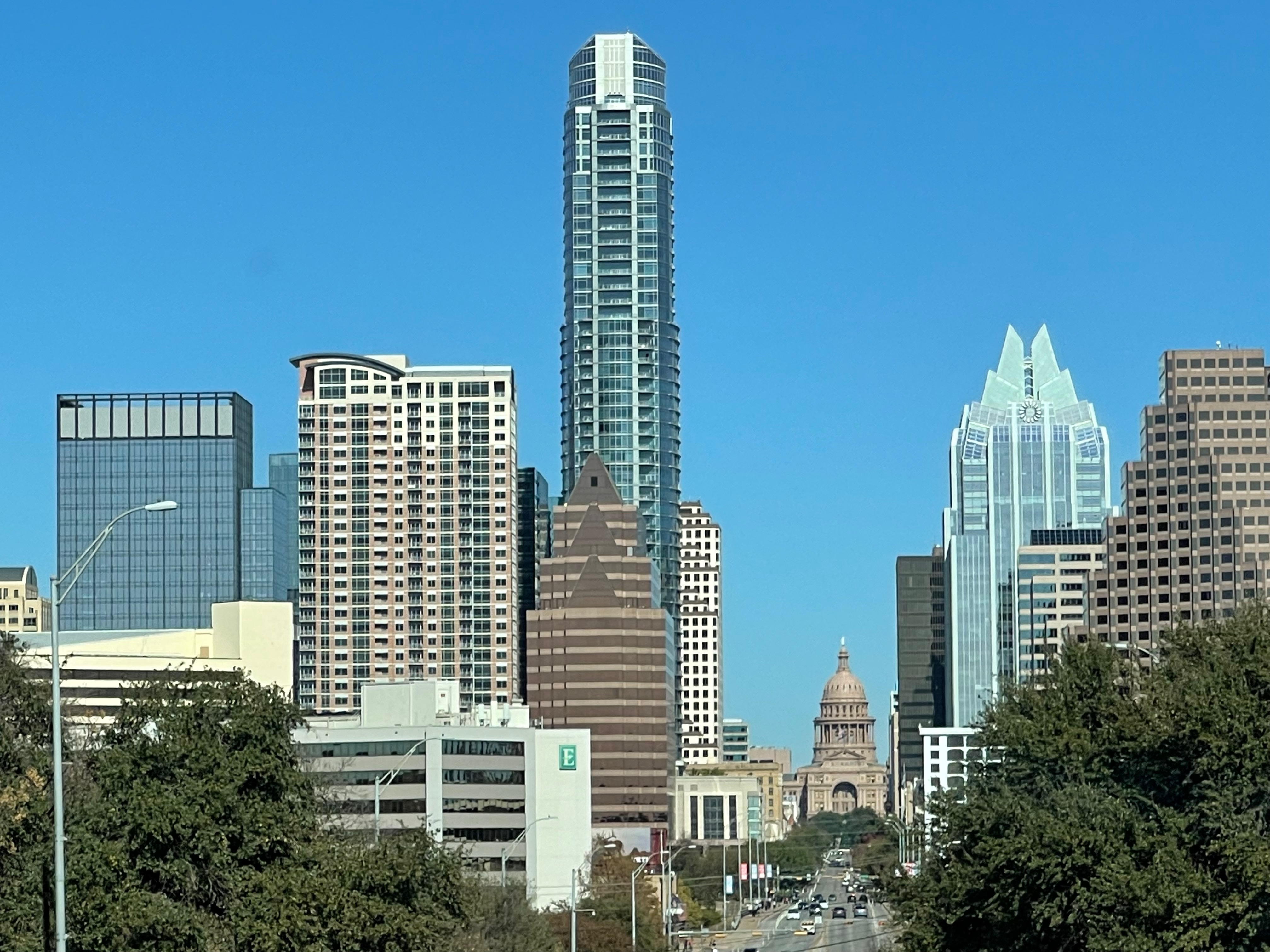 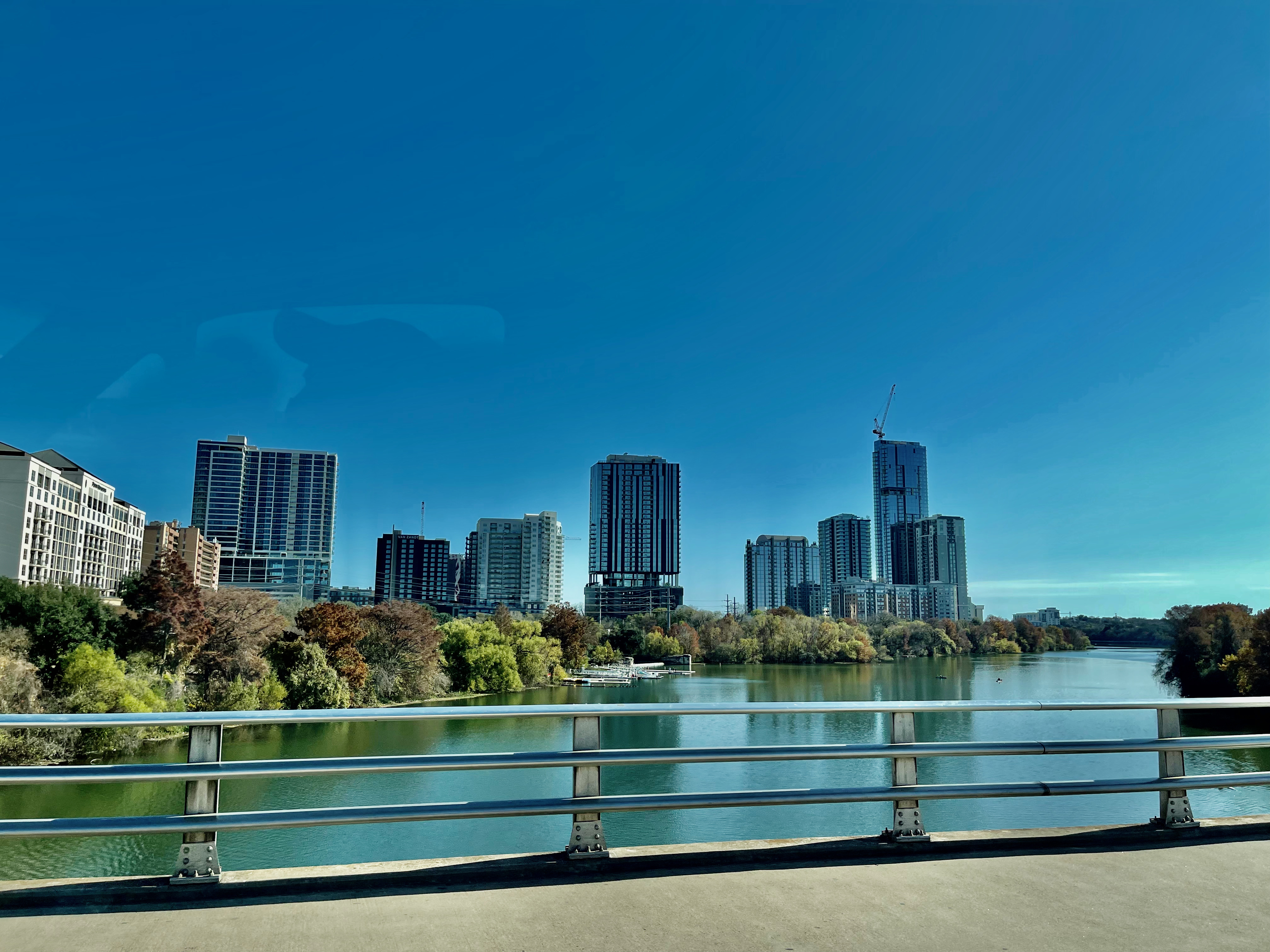 Lady Bird Lake was created as a  reservoir in 1960 as a cooling pond for a new city power plant. Now it is used primarily for recreation, to say nothing of beauty. 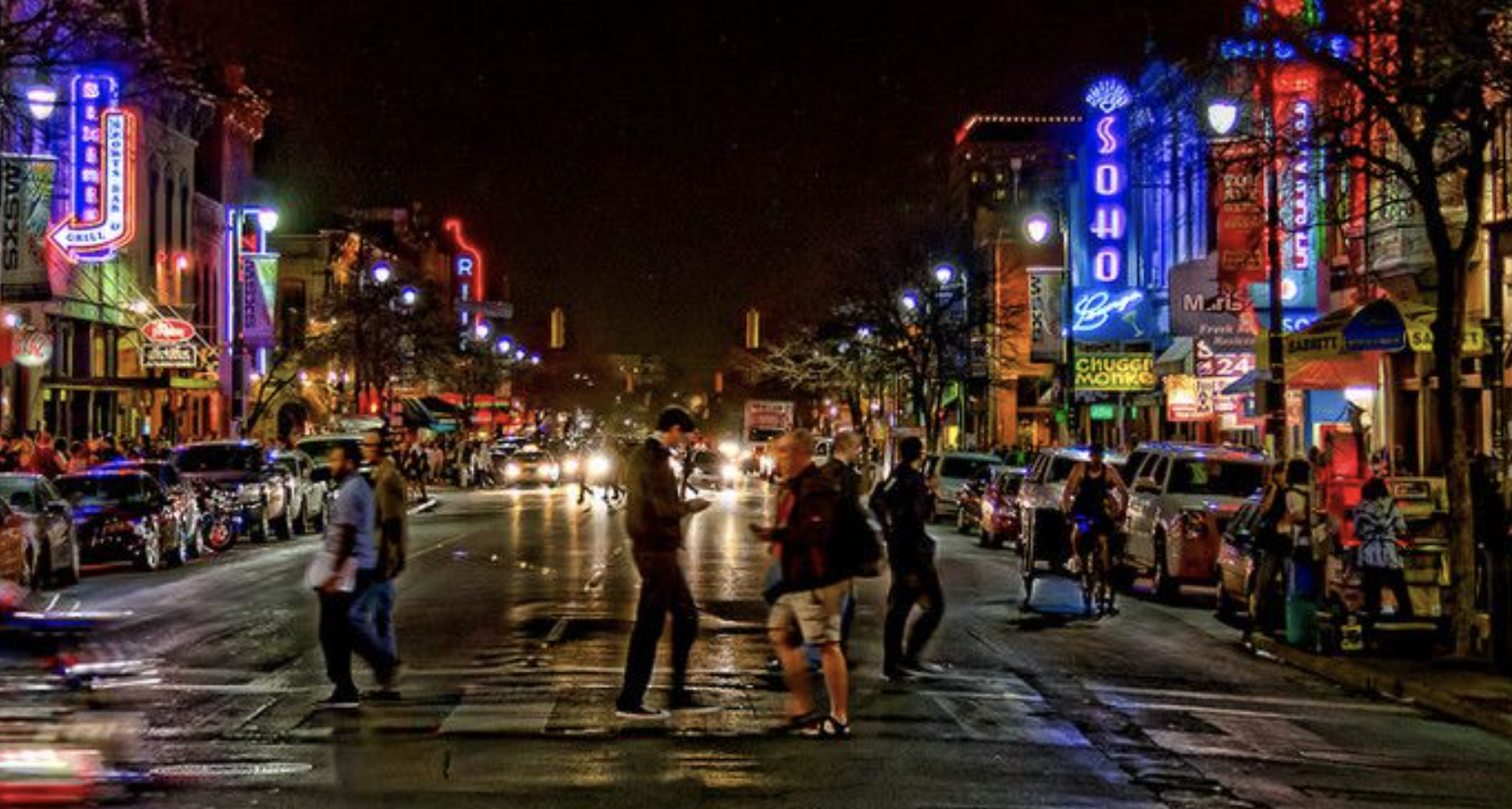 Austin bills itself as the live music capitol of the world. 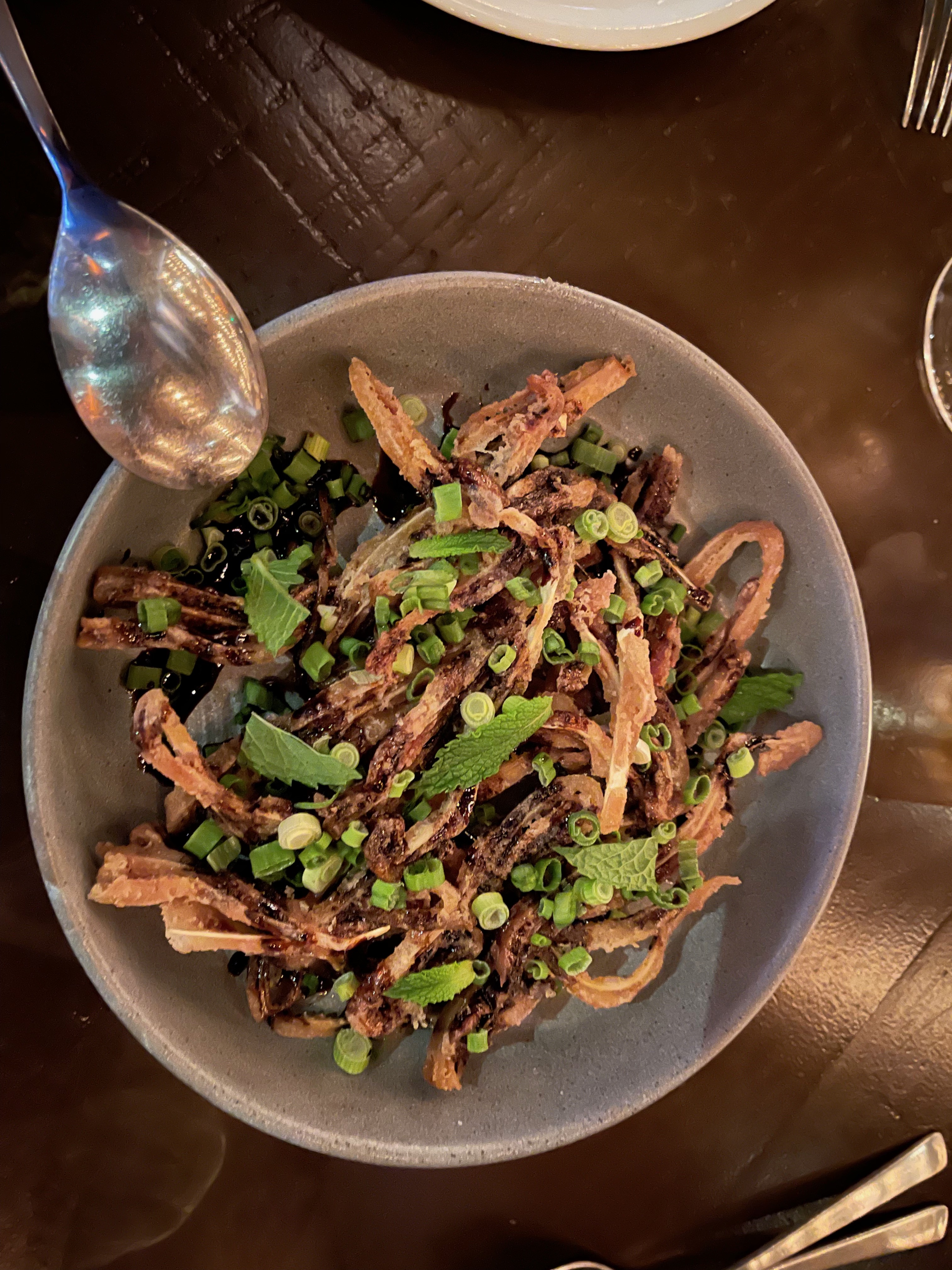 As expected, often with live music comes restaurants. Trying to get into the swing of things, we tried some Pig’s ear for dinner. Once is enough though. 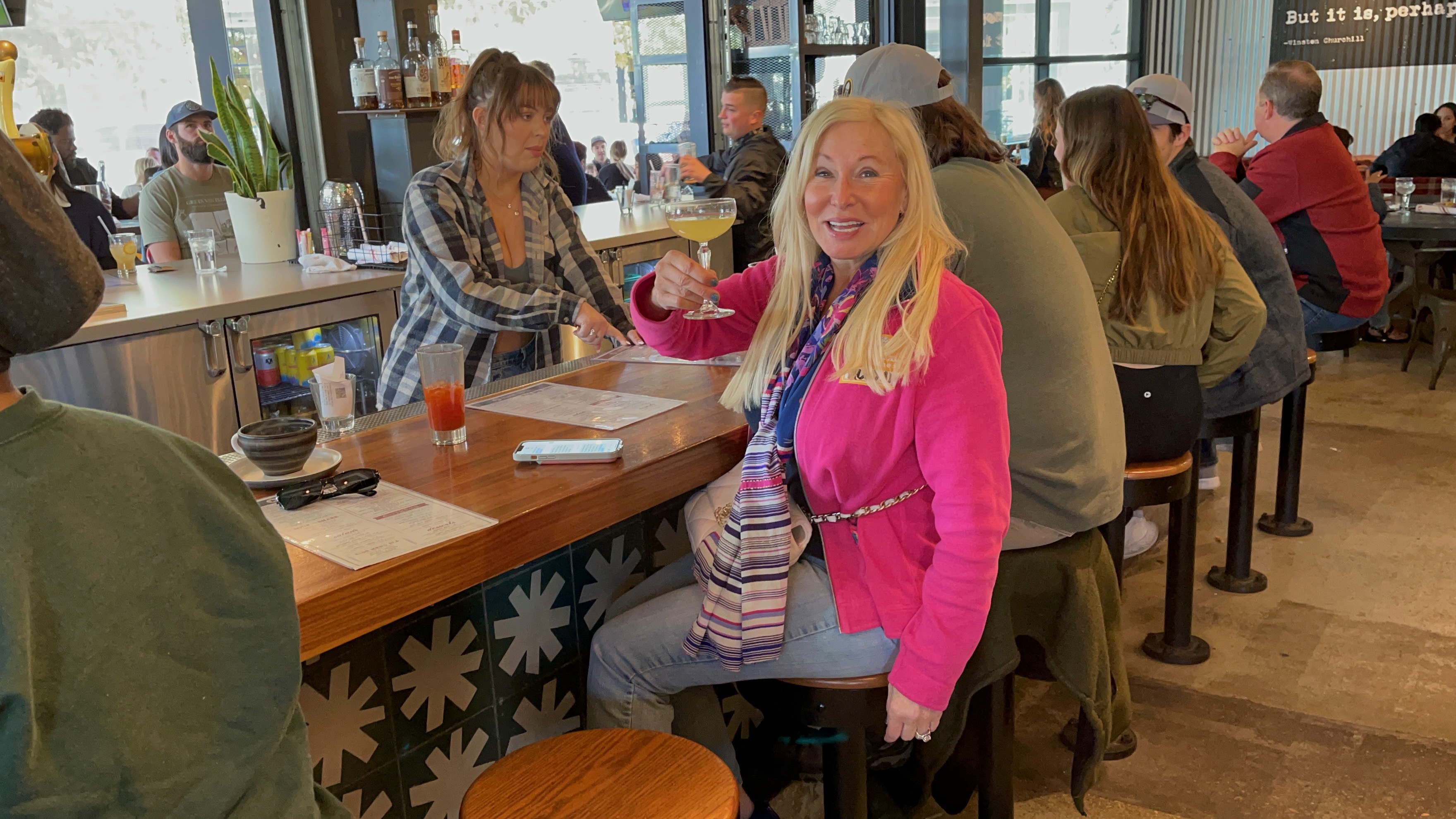 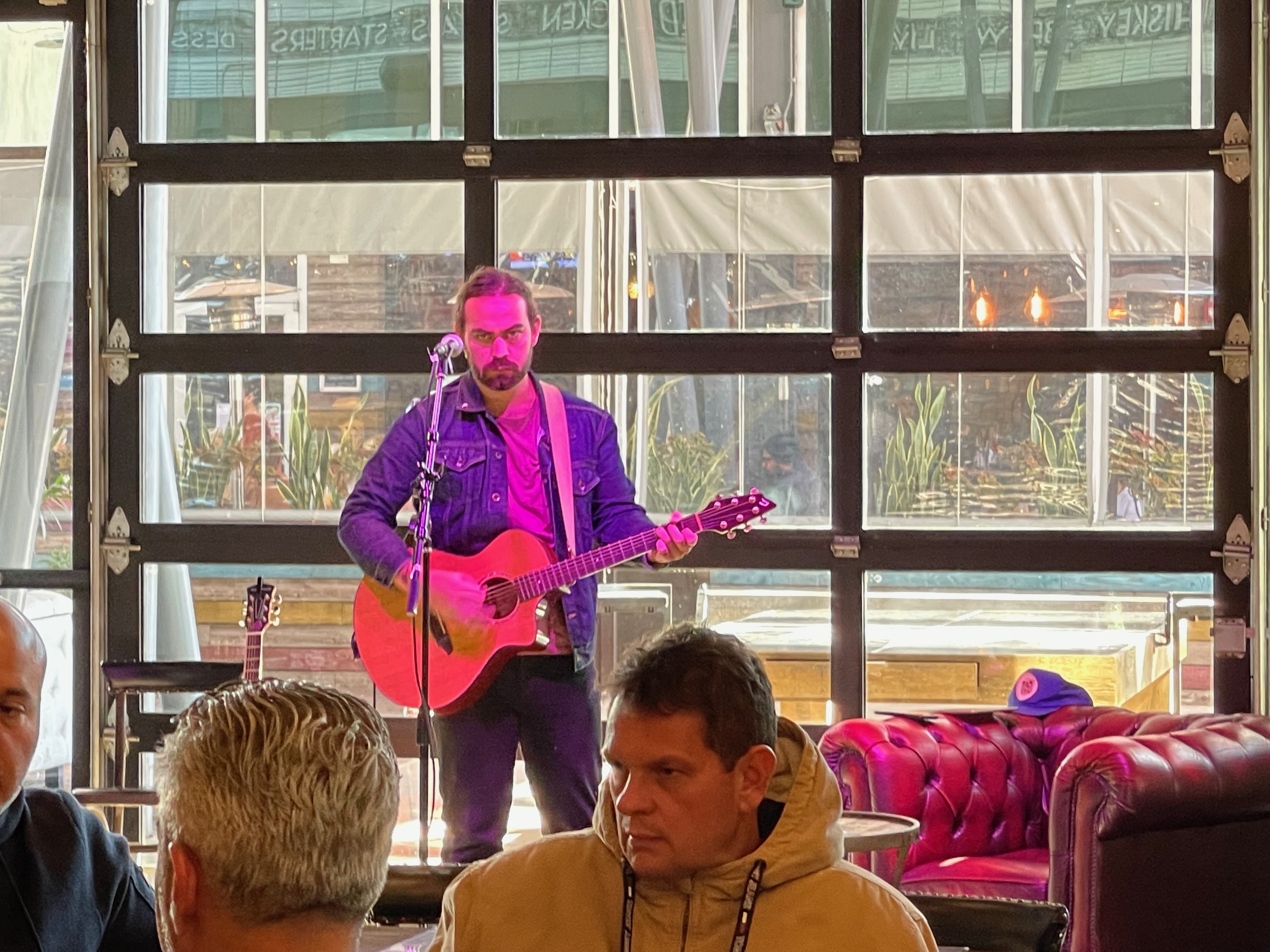 Many places combine both music and food. Allyn even got me out for Sunday Funday for both, plus the football games on the TVs. I even had a Bloody Mary during the brunch. 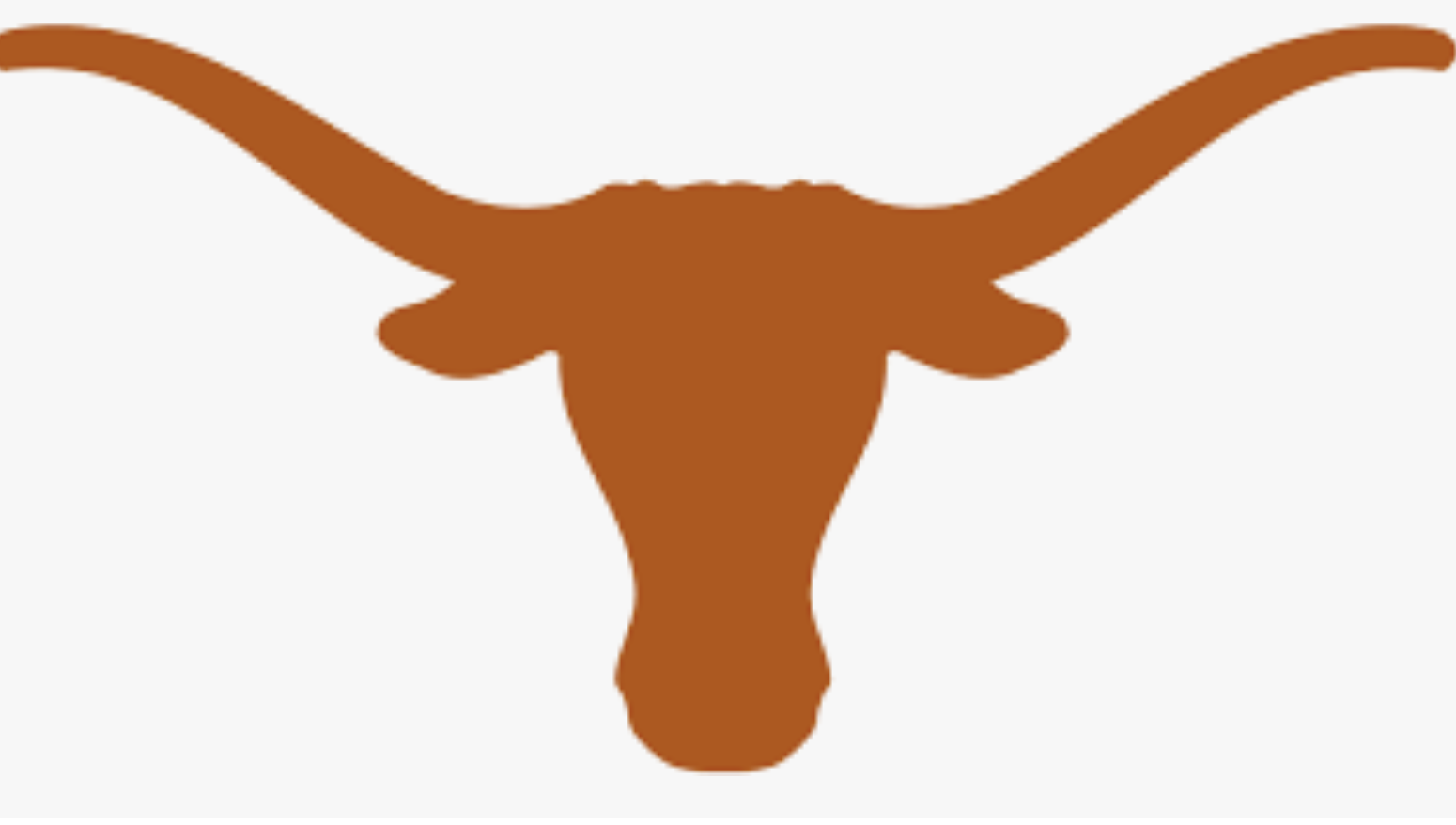 Speaking of football, I understand that U Texas pays its football coach over $5MM a year. They don’t even have a winning team. Ha! 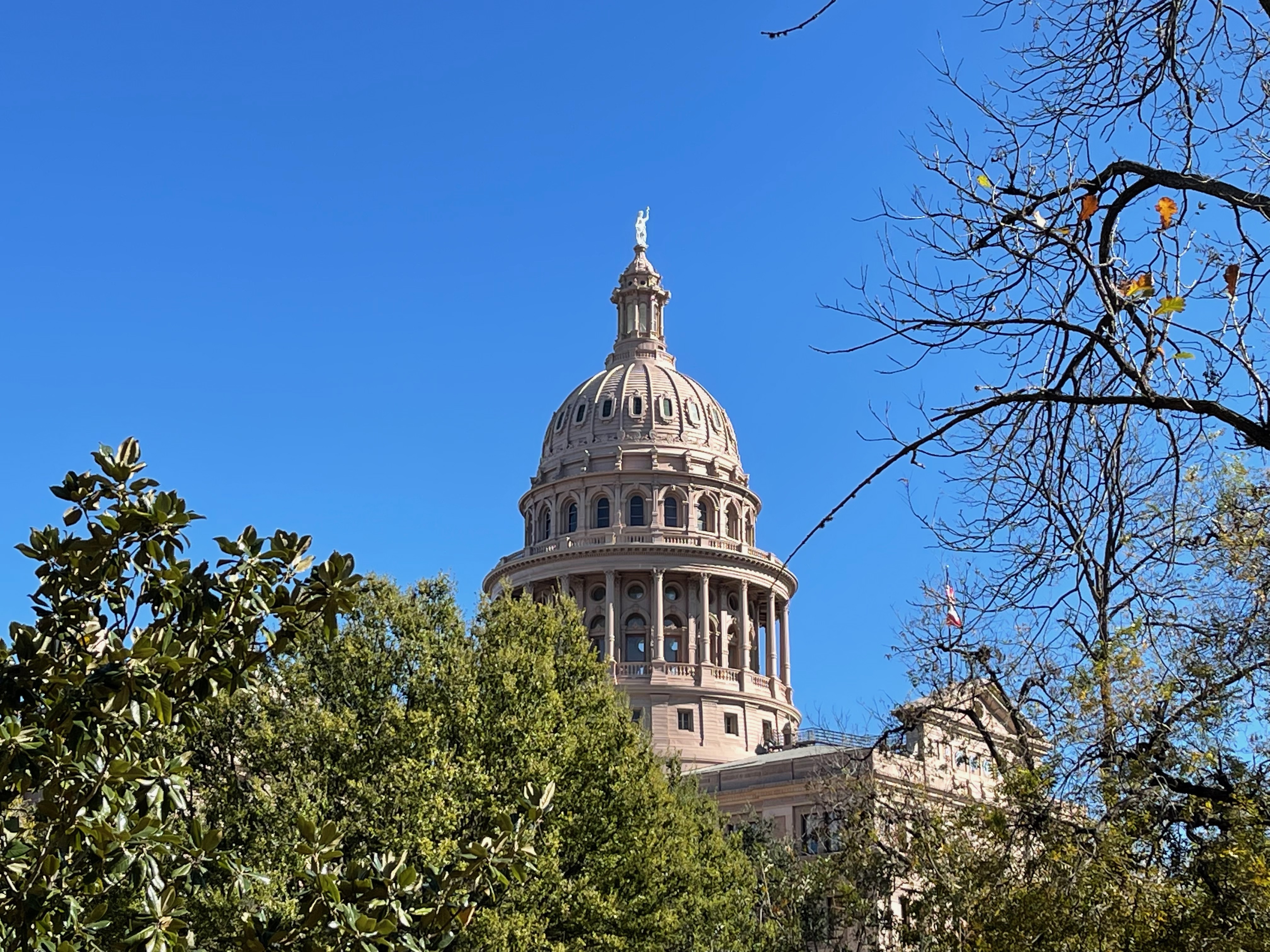 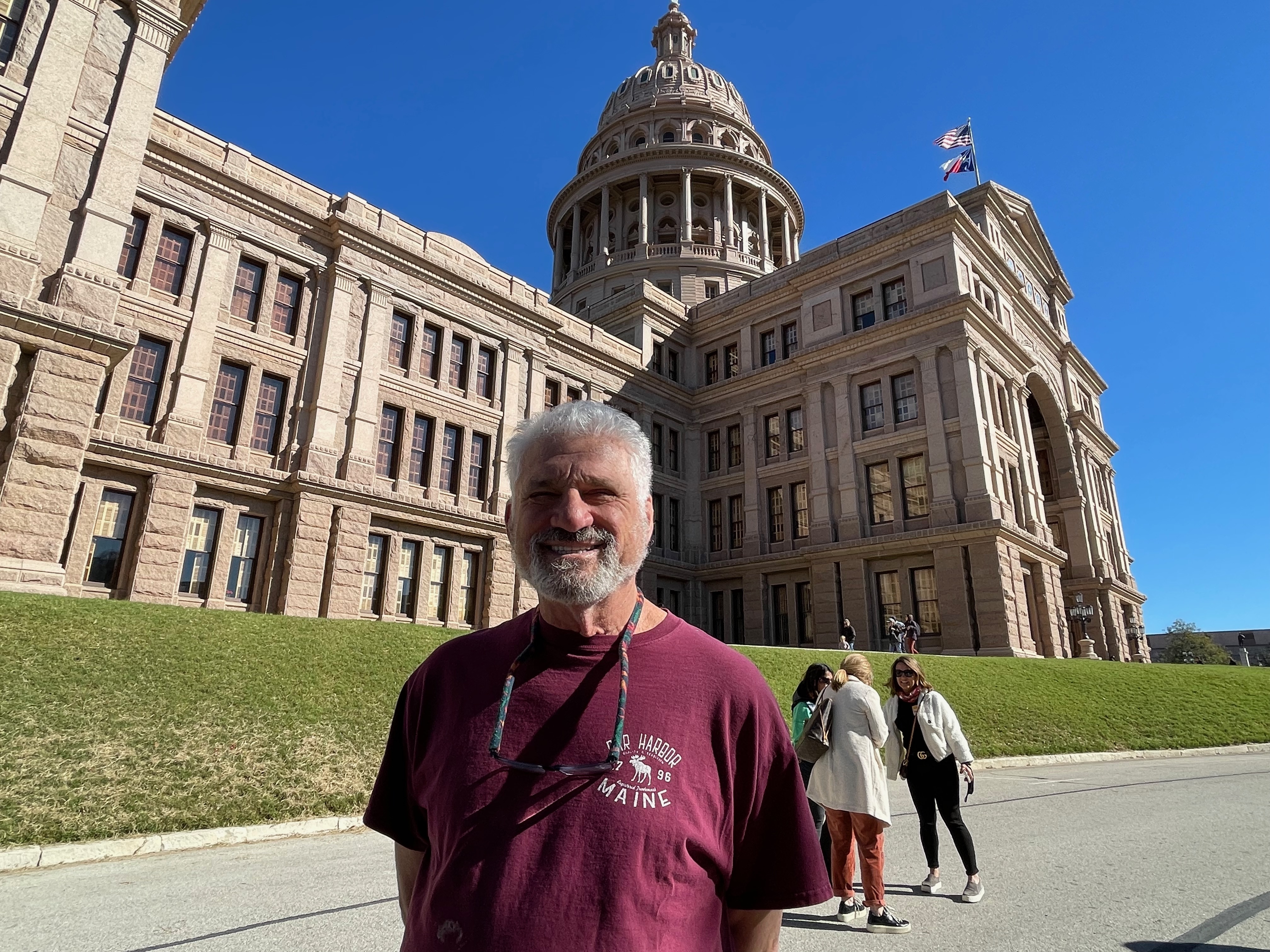 The state capitol is here. It is quite regal and stands higher than the U.S. Capitol. 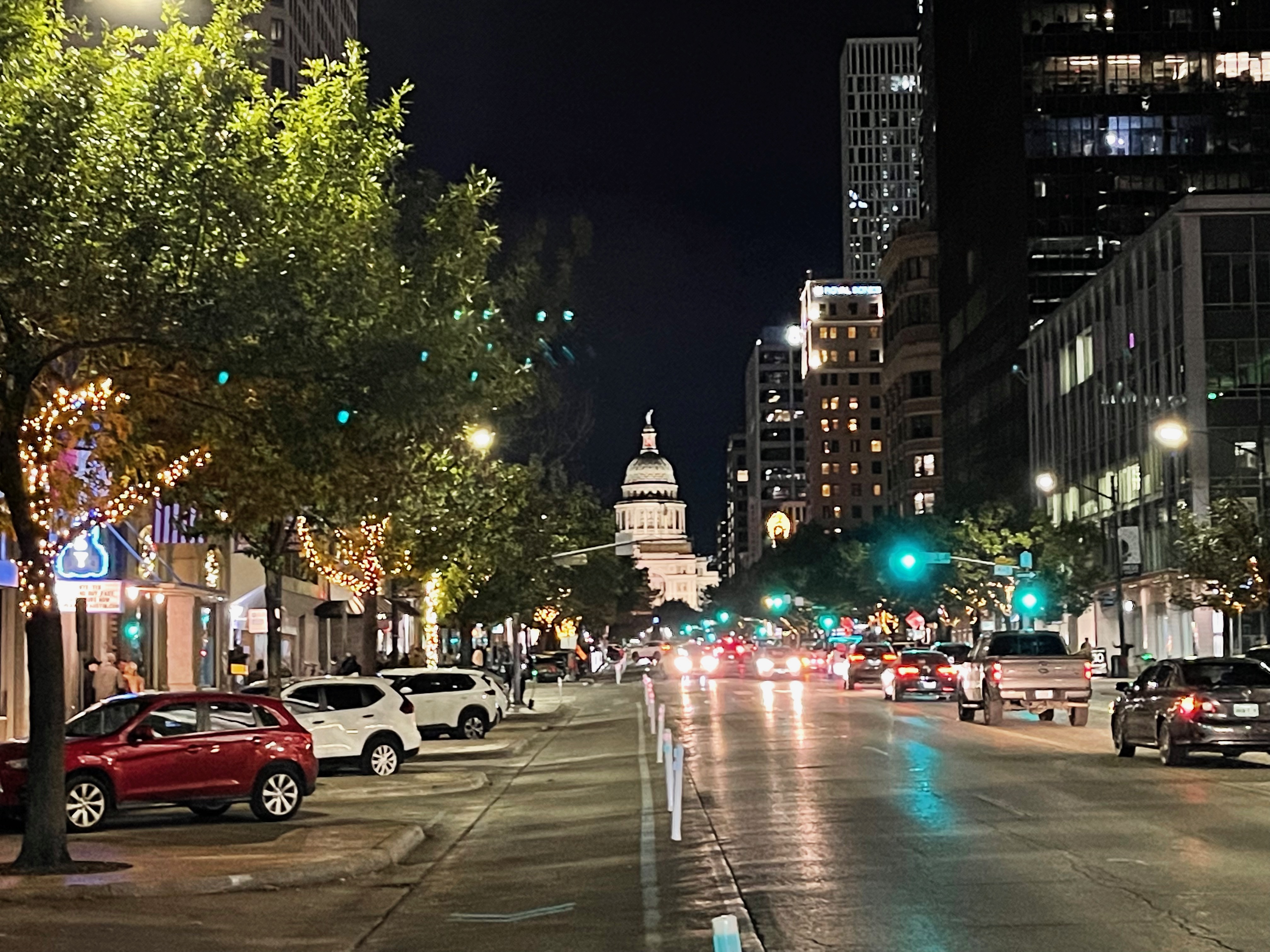 It was so impressive when we viewed it for the first time last night as we were driving to dinner. 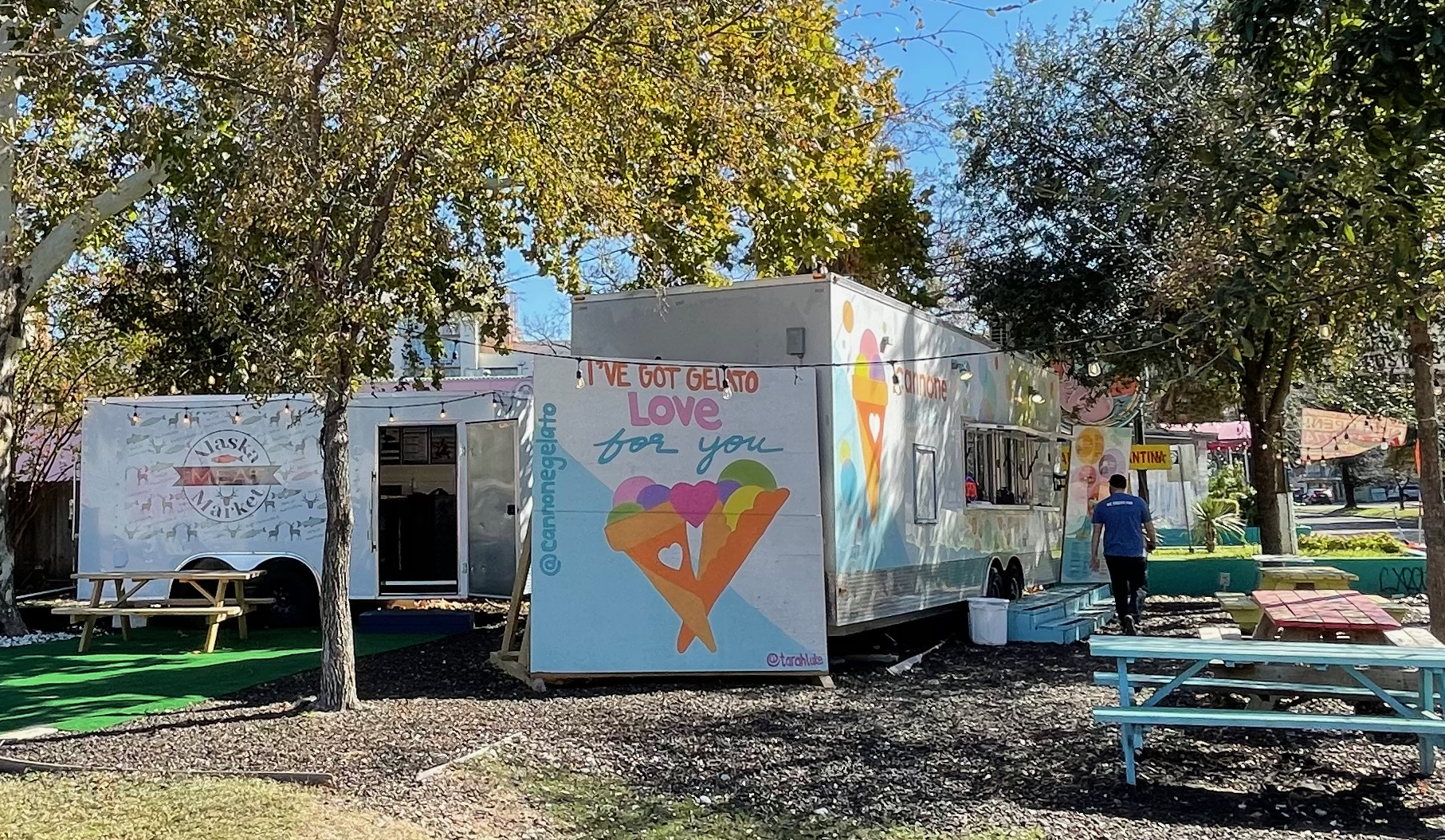 They love their food trucks here. They have over 10,000 of them.

On the way to Austin from Ft Worth we stopped by Hillsboro, TX, to get a shot of the old jail. It is famous for being the only jail where Elvis spent time. Alledgedly he was there overnight after being incarcerated for being drunk. I say allegedly because his people deny it and the municipality somehow has lost their records for that evening.