One of the most famous museums in the world is the Anne Frank House. It is the actual house where Anne Frank and seven others hid out from Nazis during the World War II.

The house was immortalized in Anne’s diary, which told the day to day story of her family and the people who helped them during their 25 months of hiding.

Ultimately, they were betrayed and taken to concentration camps. Anne’s father was the only one (of eight) who survived the war.

It is one thing to read about silently hiding out in small quarters, but it is something else to actually see the tiny living quarters. 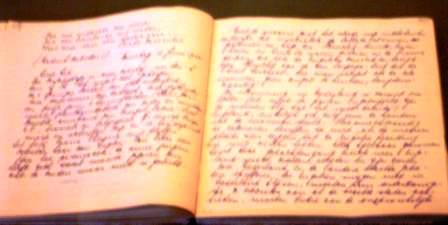