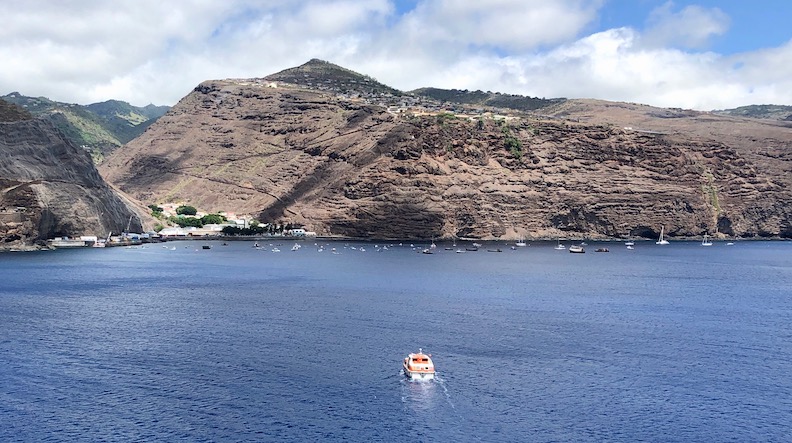 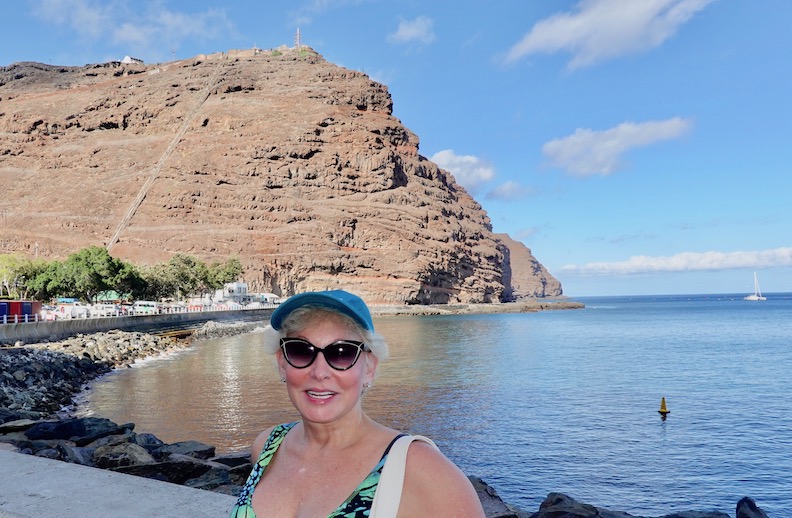 St. Helena Island is one of those bucket list places for people who have been to many places already. 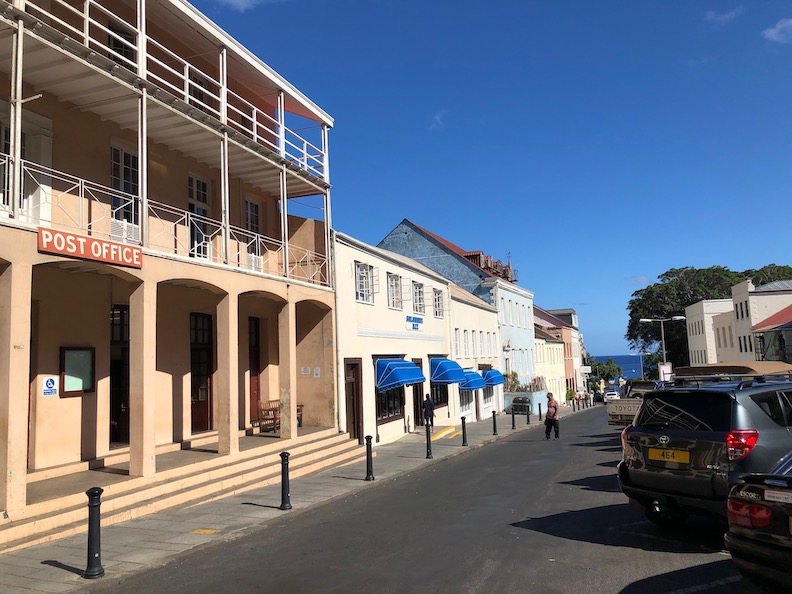 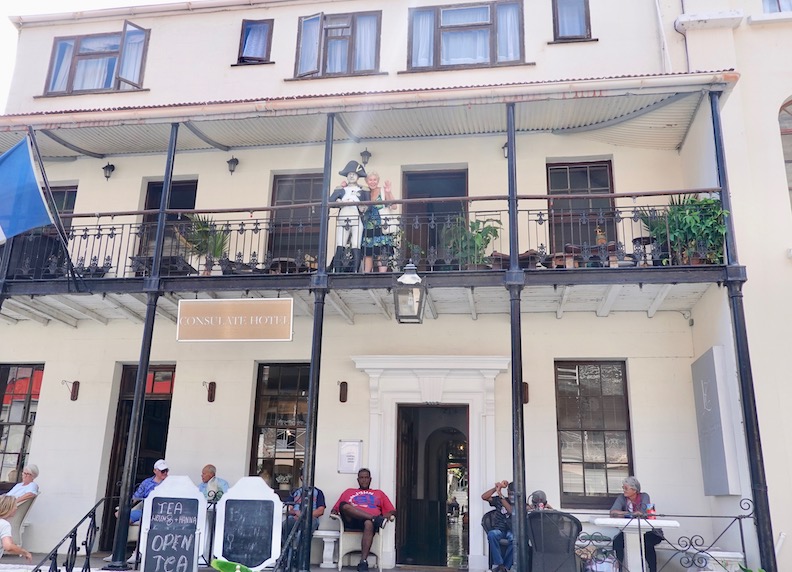 We are at one of the most remote inhabited places on earth. It is 1,200 miles west of Angola (the closest land mass) and 1,800 miles easy of Brazil.

They have had an airport for less than three years and even that is dicey due to extremely high winds.
Once every few weeks a ship arrives after a five day journey from Cape Town.
The town is immaculate and the people are super friendly. 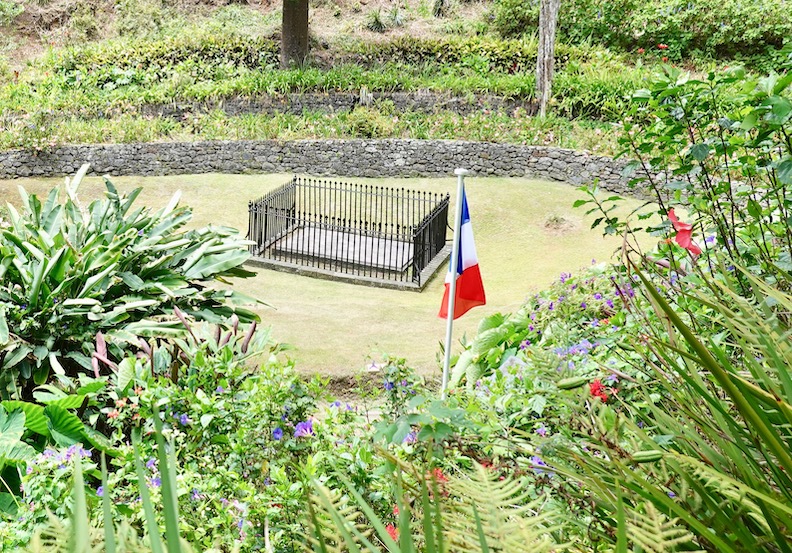 It is most famous for being the final home of Napoleon Bonaparte 200 years ago. Although he was buried on St. Helena, his remains were later returned to Paris. 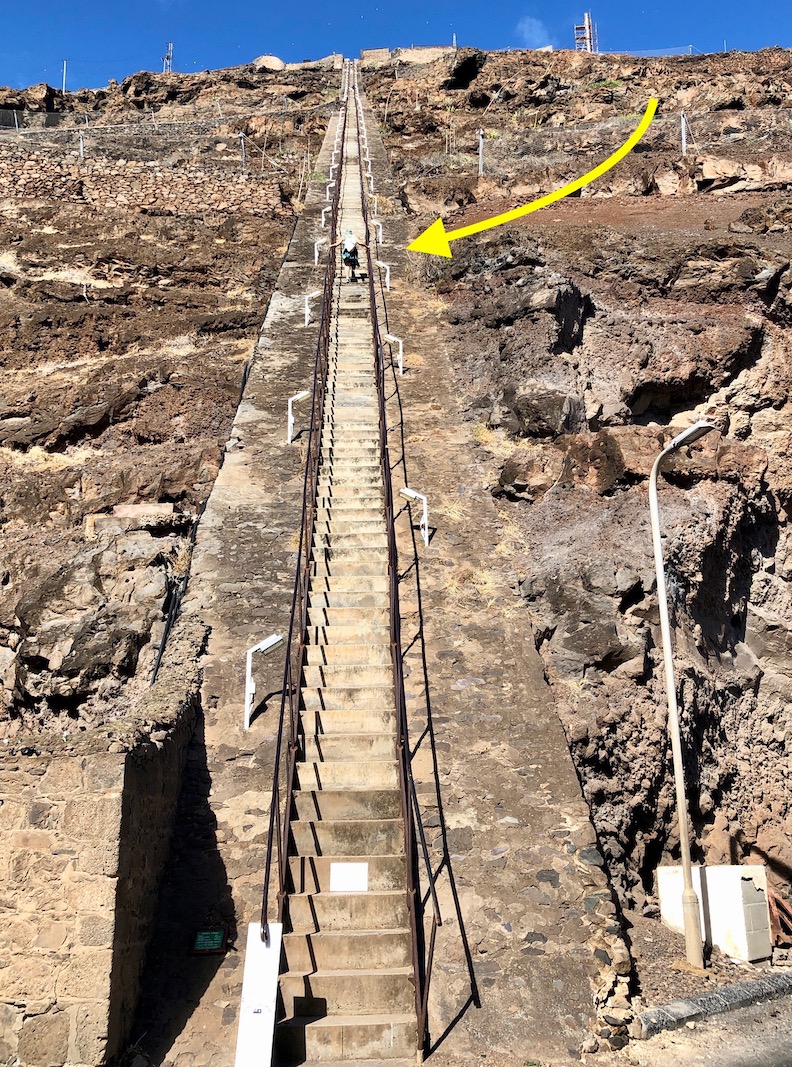 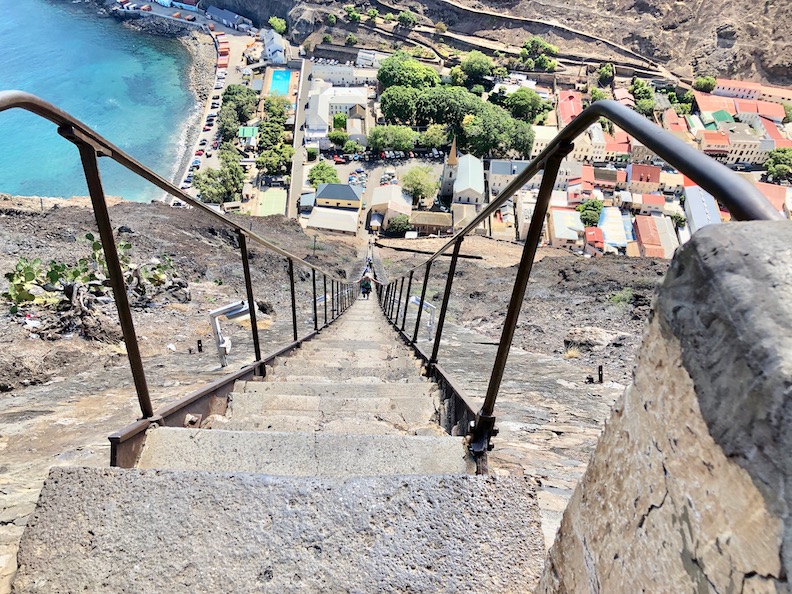 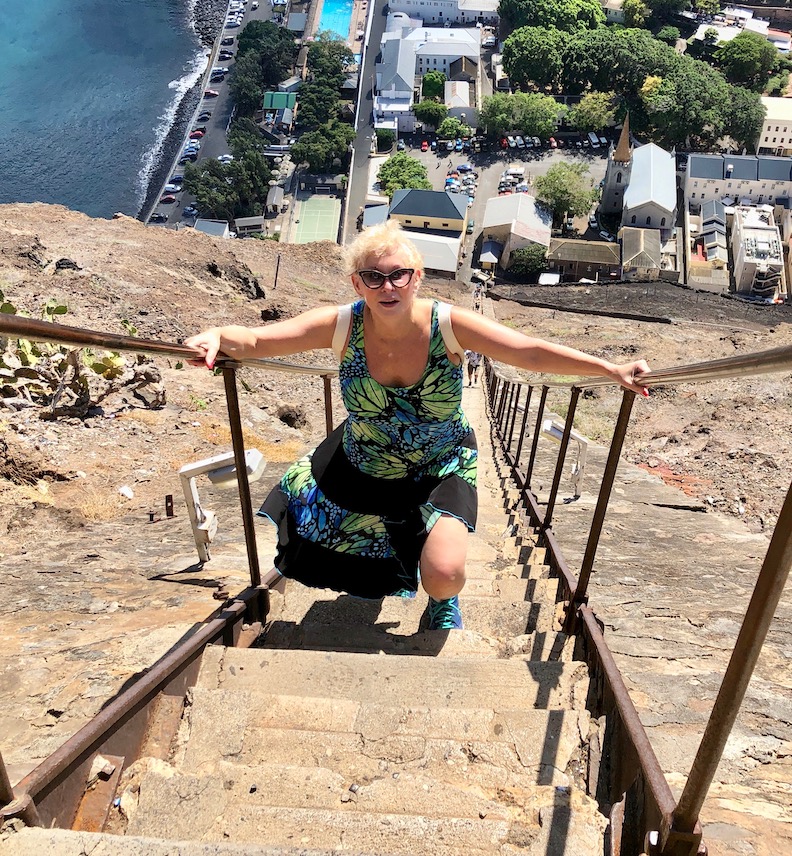 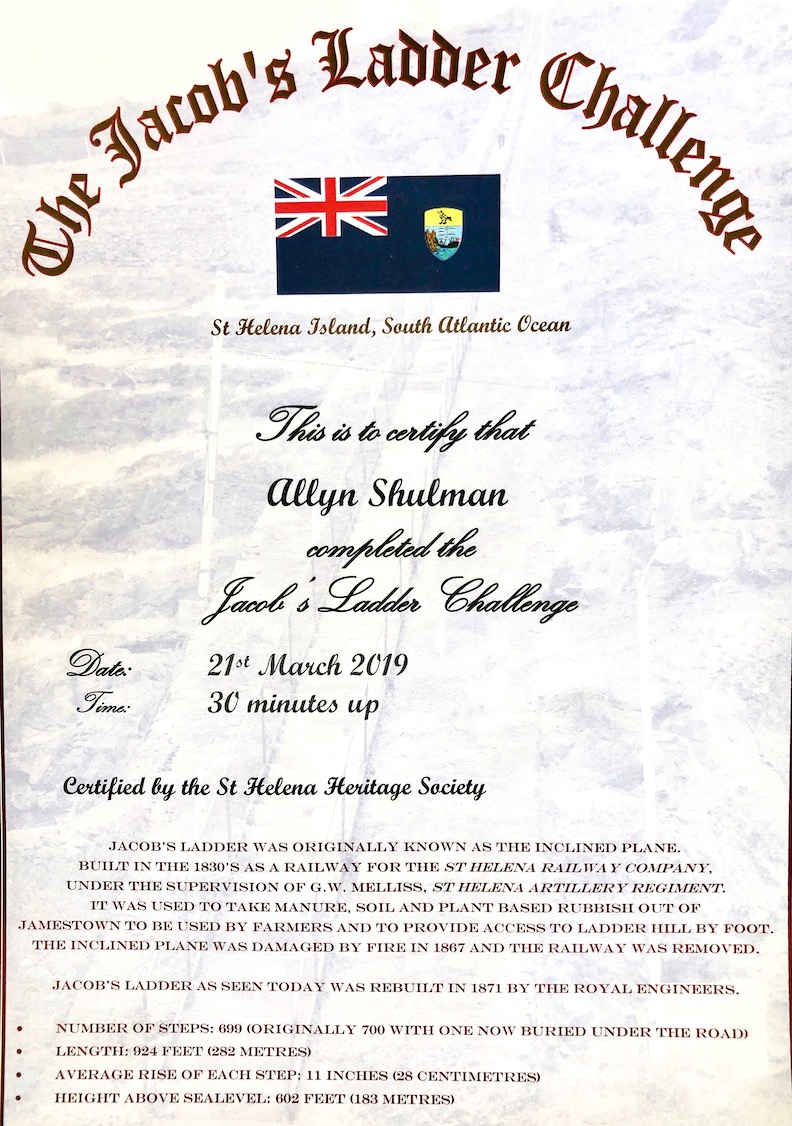 The highlight for fitness folks is Jacob’s Ladder. There are 700 uneven steep steps that climb 600 feet (equivalent to a 60 story building). Of course Allyn took the climb. Apparently her foot operation in November was a success. 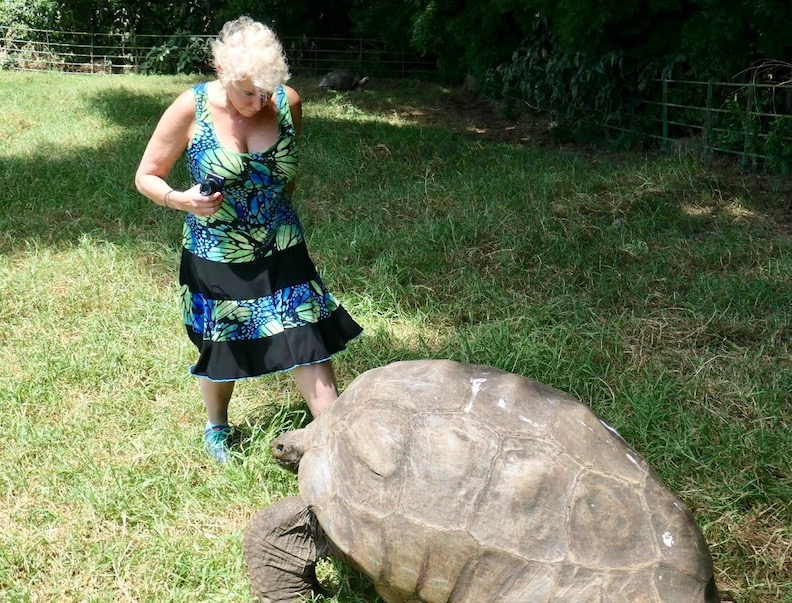 St Helena is the oldest  British Overseas Territory in the world other than Bermuda.
It is home to at least 40 species of plants unknown anywhere else in the world.
Speaking of old, its most famous citizen is Jonathan, a giant 400 pound 200 year old tortoise – the world’s oldest land animal. He is a permanent resident at the governor’s house.